What is Kerry Katona’s net worth, what's she said about weight loss and when did she split with Brian McFadden?

Since then she has continually hit headlines thanks to stints on TV shows, being bankrupt and her turbulent and sometimes all too public love life. But just what else is there to know about Kerry? 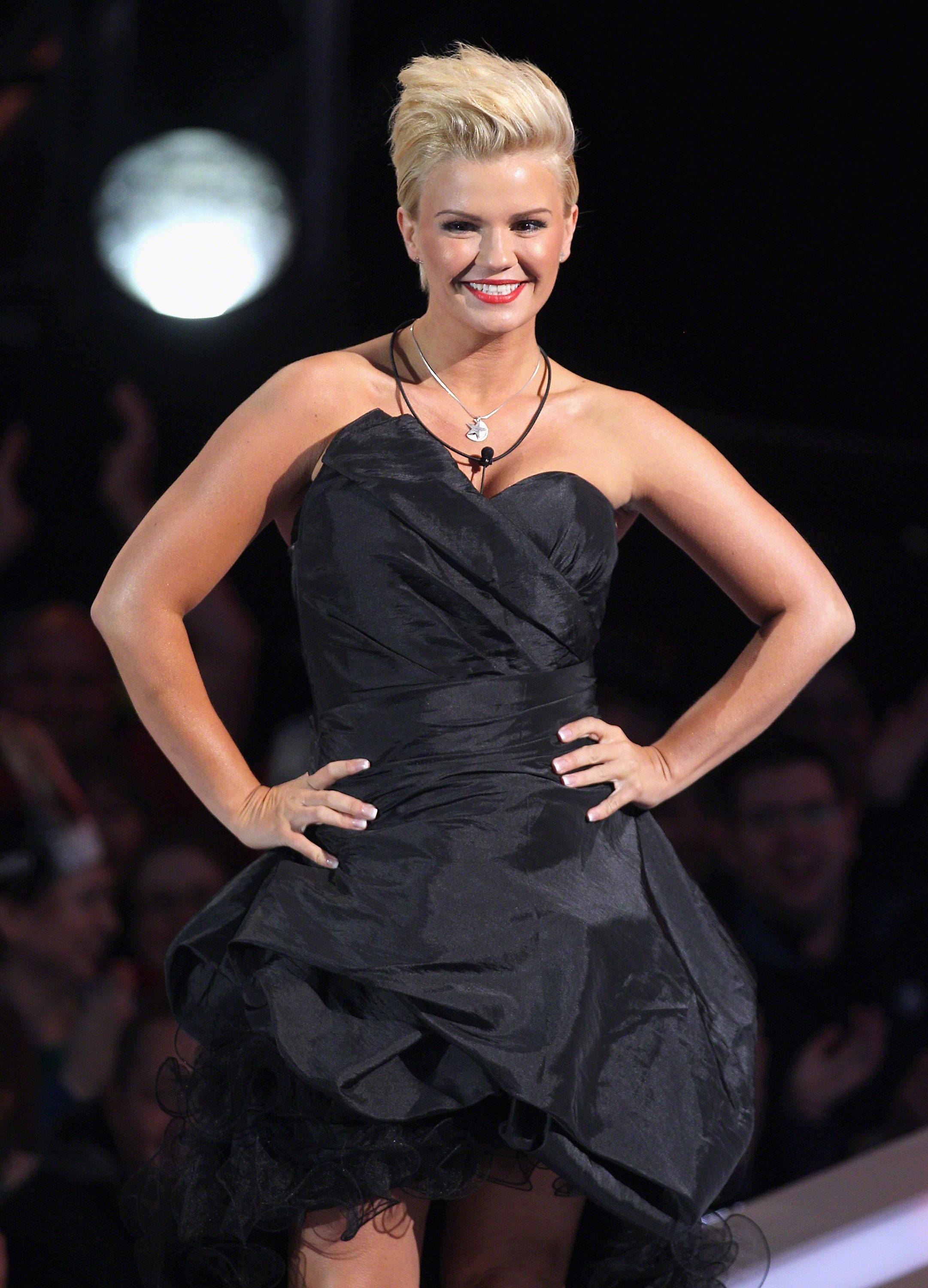 How much is Kerry Katona worth?

Kerry Katona's net worth is $2 million, which equates to around £1.5 million, according to Celebrity Net Worth.

Over the years her incomes have included royalties from her music with Atomic Kitten, her brand deals, and money earned from personal appearances.

She has been declared bankrupt twice before – with the first time being at the High Court in London after she failed to pay the final £82,000 of a £417,000 tax bill.

Kerry filed for bankruptcy for the second time at Wigan County Court in July 2013. 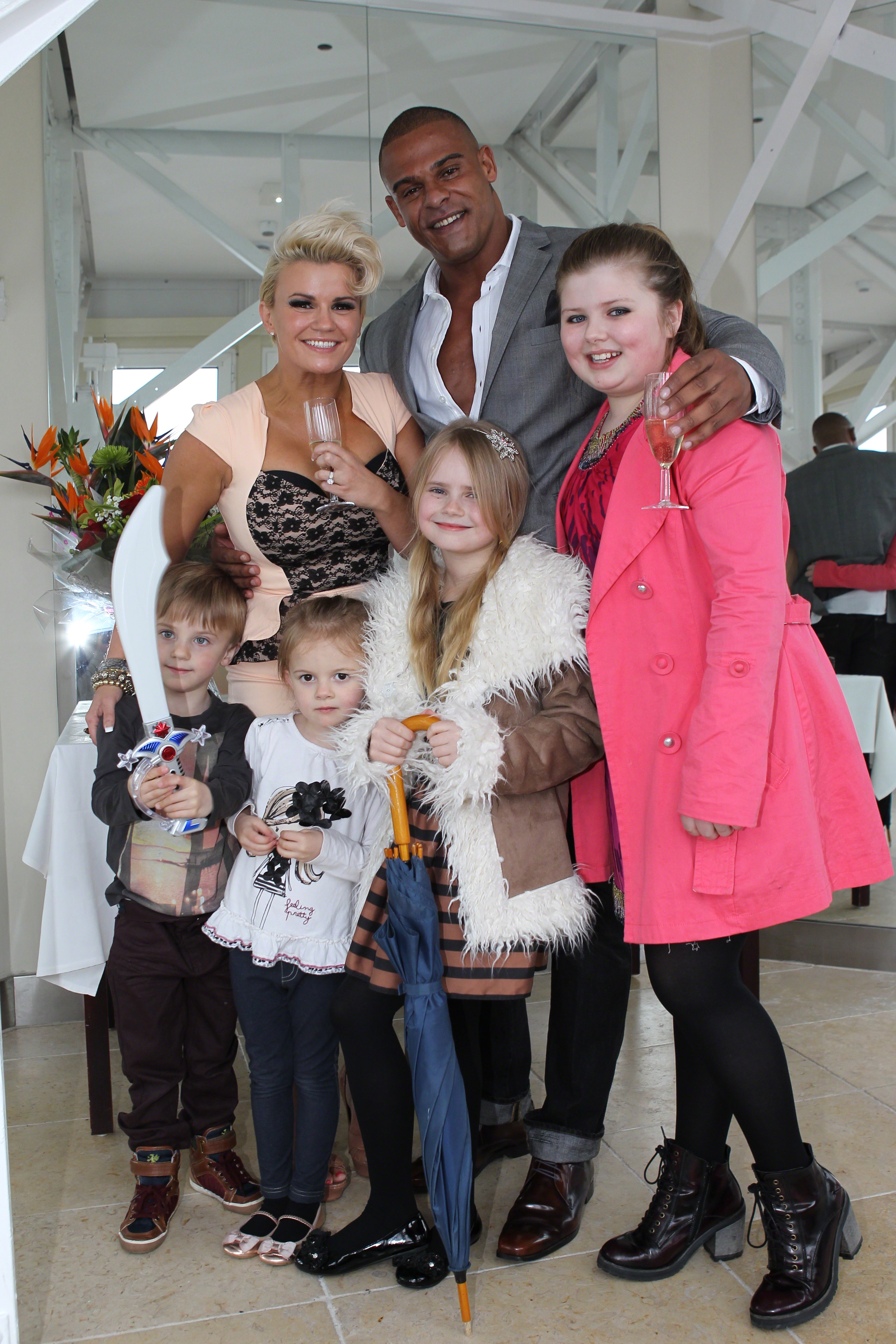 Is she touring again with Atomic Kitten?

Kerry went on tour with the band in Australia and New Zealand in February 2017.

However, in November 2017, Kerry confirmed she had left the band, claiming she had been kicked out after branding her bandmate Natasha Hamilton a "toxic c***".

Her bandmates soon hit back though, insisting Kerry left the band of her own accord.

A source close to the band told The Sun: “Both Liz and Natasha have been left shocked and hurt by Kerry.

“The girls have had her back through thick and thin, covered for her when she’d pulled out of gigs and looked out for her through tough times.

“They had no idea about Kerry leaving the band until she posted it on her social yesterday. They feel used by her." 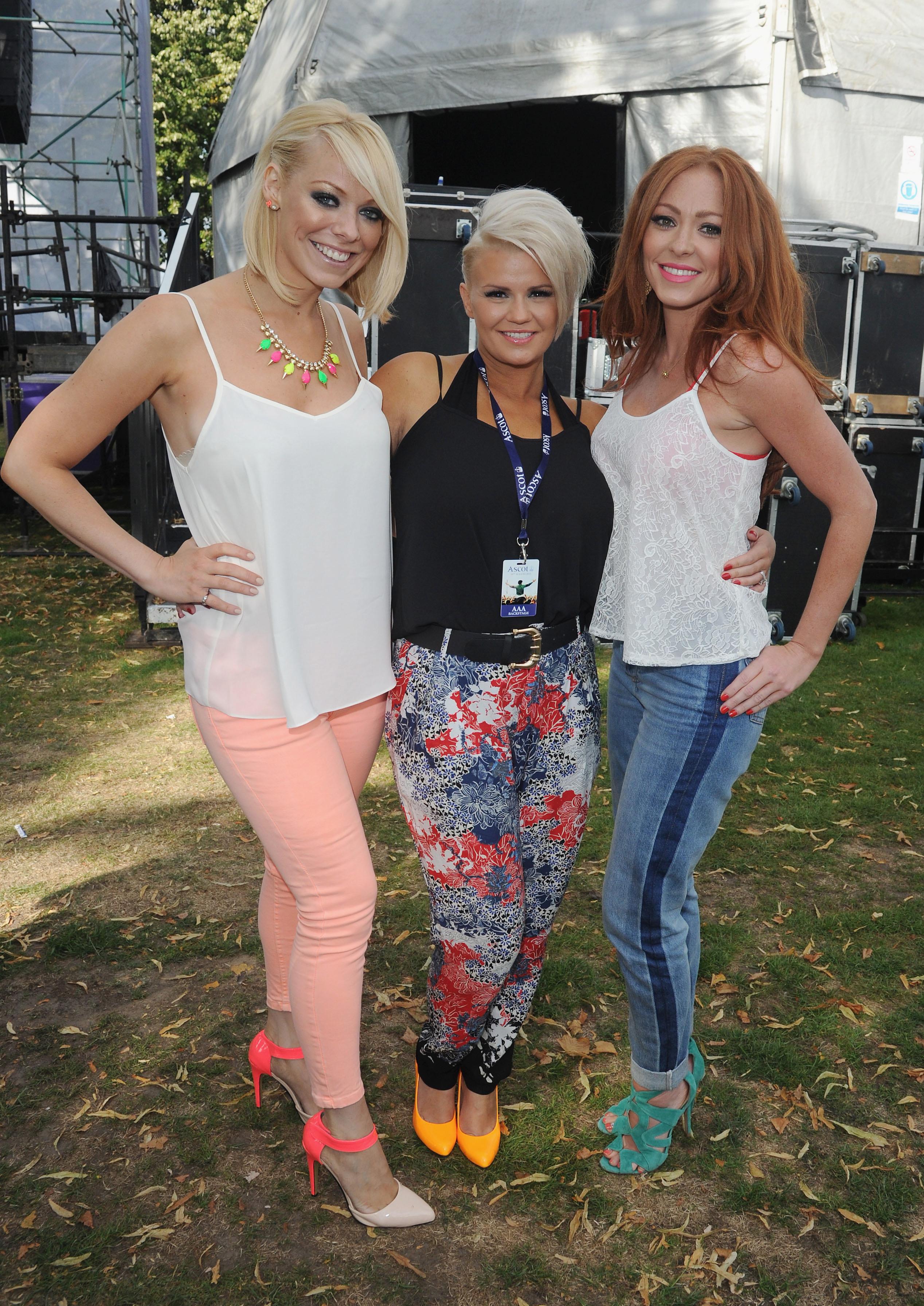 When did Kerry Katona split from George Kay and when was she married to Brian McFadden?

In 2017, The Sun's Bizarre column revealed that Kerry had split from her third husband George Kay – after he walked out on her following a string of rows.

She had been set to enter the Big Brother house for a brief stint alongside a host of other reality stars, but was forced to pull out due to "domestic issues". 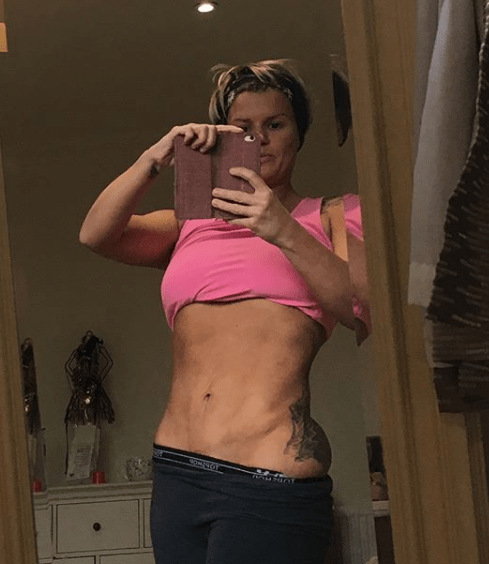 How did Kerry Katona lose weight and how much did she lose?

In January 2018 Kerry revealed she had slimmed down by two stone after injecting protein into her stomach.

The star dropped the weight in just six weeks after signing up to a £250-a-month slimming plan devised by Real Housewives Of Cheshire star Ampika Pickston.

She has since posted several pictures of herself on Instagram, showing off her new slender figure and thanking her reality star pal.

Writing next to the snaps, Kerry said: "Woohoo I’ve lost over 2 stone, feeling on top of the world! Big shout out to @ampikapickston1#skinnyrevolution."

Along with a meal plan, Skinny Revolution includes daily injections of a protein-based hormone that acts as an appetite suppressant.

Those on the diet are advised to have the jabs for two to three weeks.