What is Tom Hanks’ net worth?

Tom Hanks is one of those actors who everyone loves to work with (even though he’s faced a few scandals in the past), which is one of the reasons that he’s had the opportunity to make so many movies over the course of his award-winning career — and each of those projects has added to his considerable fortune. While it may not be surprising to find out that Hanks is a very wealthy man, you might be shocked by just how much money he really has.

“Tom Hanks is by far one of the most famous, highest-regarded, and best-paid actors in Hollywood,” Celebrity Net Worth explains while noting that the “American actor, director, writer, and producer … has a net worth of $400 million.” Between 1988 and 2010, Hanks “earned around $300 million in movie salary,” which would be around $450 million today if you take inflation into consideration. He also took in “another $100 million in the next decade,” and that doesn’t even factor in his “producing and directing payments.”

“I’m not in this for power, although I have some, I’m not in this for money, although man am I rich,” Hanks told People magazine in January 2020 while making the industry awards circuit thanks to nominations for A Beautiful Day in the Neighborhood. The popular (and prosperous) star added, “I can go to Greece any time I want so that’s how comfortable I am.” And that comfort came about thanks to some pretty impressive paychecks.

From the get-go, Tom Hanks was raking in the big bucks. In the early days of his career, the actor inked a deal for $70,000 to appear in Splash. He took home even more for Big ($1.75 million to be exact) which came the same year he made $5 million for Punchline (which would be about $11 million today.) And things were just getting started! Hanks earned $20 million each for You’ve Got Mail, Cast Away, and The Green Mile, while he made $40 million for Saving Private Ryan. He also earned $18 million for The Da Vinci Code and $50 million for the sequel, Angel’s & Demons.

However, Hanks’ fortune changed significantly thanks to Forrest Gump. Although he was originally only supposed to make $7 million for the role (which is still a lot of money, but nowhere near what he can command), during the film’s production, things went way over budget. “Instead of seeing the movie derailed, [Hanks] offered to give up his salary in exchange for ‘first dollar’ backend points,” according to Celebrity Net Worth. This arrangement paid off and Hanks walked away with “around $70 million, which is the same as around $120 million today.” To this day his Forrest Gump payday is “one of the largest acting paychecks in Hollywood history.” It’s also just a glimpse at the money-making machine that is Tom Hanks. Frankly, his movies make far more than what he takes home.

Tom Hanks has brought billions to the box office

While earning hundreds of millions of dollars from film roles is an undeniably impressive feat, it’s just a fraction of the overall amount of money that Tom Hanks’ movies make at the box office. “In total, Hanks’ … world total box office gross is approximately $9.7 billion,” Celebrity Net Worth notes. “He is also the number-one, most consistent box office money-making star in the world.”

However, it’s Hanks’ animated films that take the top spots on the list of his five best-earning successes. While Toy Story sits at the #9 spot with $373.6 million, Toy Story 2 took in $497.4 million, Toy Story 4 has already banked $519.8 million, and Toy Story 3 is Hank’s biggest movie ever to date, earning a whopping $1.07 billion.

Although this makes it perfectly clear that Hanks knows what he’s doing when it comes to making movies that will earn millions (if not billions) of dollars, he also dabbles in high-priced real estate.

Tom Hanks may be a successful movie star, but he’s also savvy when it comes to real estate. Along with his wife, actress Rita Wilson, Hanks owns a handful of million-dollar homes and occasionally sells them for a fortune.

“In April of 1991, Tom and Rita bought a large oceanfront mansion in the uber-exclusive Malibu Colony for $2.95 million,” according to Celebrity Net Worth. While that sounds like a nice abode, it’s probably snazzier than you think because nowadays the “house is likely worth $20 million, if not more.” And that’s just one of the couple’s high-priced properties.

The duo picked up what would become their “primary residence in the Pacific Palisades area of Los Angeles” in January 2010 for a cool $26 million. They also have “at least five other homes in the Pacific Palisades” and “a ski house in Sun Valley Idaho.” Put ’em all together and the “Hanks/Wilson real estate asset portfolio is worth at least $150 million.”

When they’re ready to sell, buyers better be ready to pay up because “[i]n May 2017 Tom and Rita sold two side by side homes in the Palisades for $18 million.” FYI, the new owner planned to knock down his acquisitions to build one giant home because apparently not everyone wants to boast about living in Tom Hanks’ old house, which you’d think would be a selling point for plenty of fans of “the nicest guy in Hollywood.” 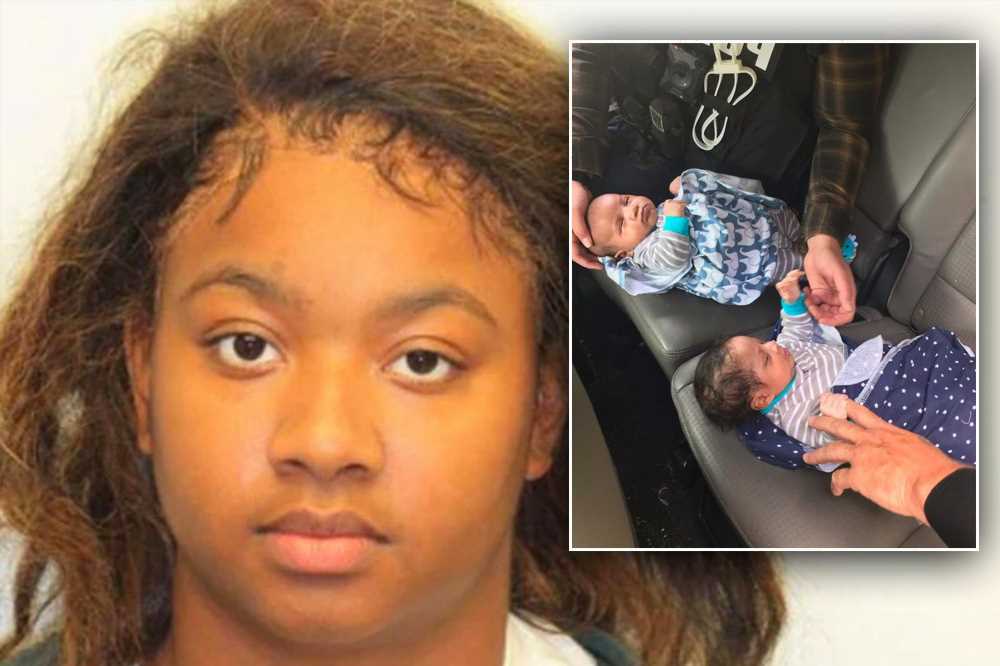