When is Murder Island on Channel 4 and what is the mystery show about?

GET ready to say goodbye to your Tuesdays evenings as Channel 4 launches its latest crime series. 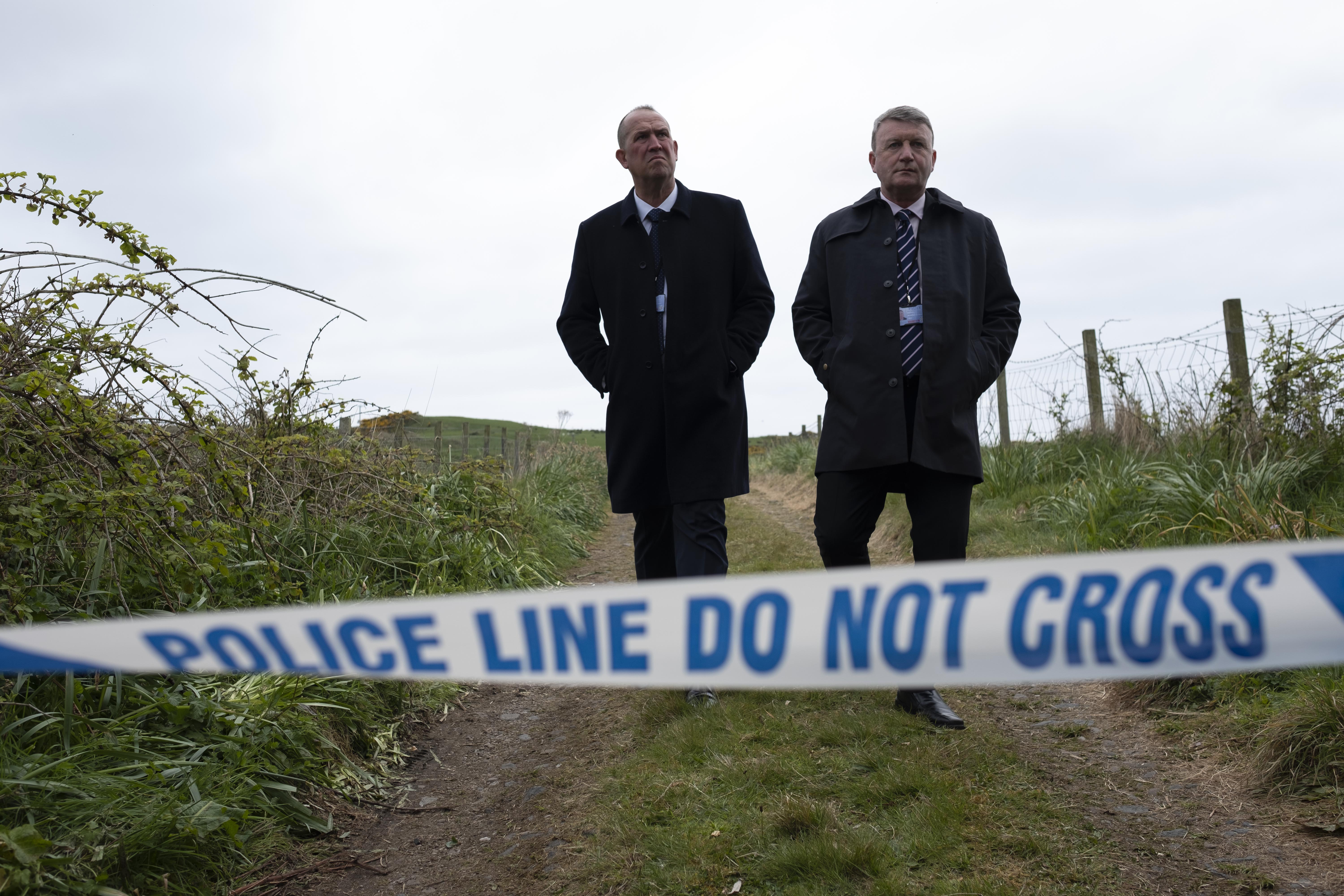 When is Murder Island on Channel 4?

This murder mystery series kicks off on October 5, 2021.

The six-part series was shot on the Scottish island of Gigha.

What is Murder Island about?

Eight players are split into four teams of two to solve a murder, and as soon as they land on the island they will be taken to the crime scene.

The body of Charly Hendricks is found at a rundown property she had been renting from the local landlord.

Among the forensics will be clues as to who she is.

The teams will be watched by top senior investigating officers, who will be able to pick out any errors as they happen and offer their expertise.

As mentioned earlier, the murder mysteries are written by none other than renowned novelist Ian Rankin. 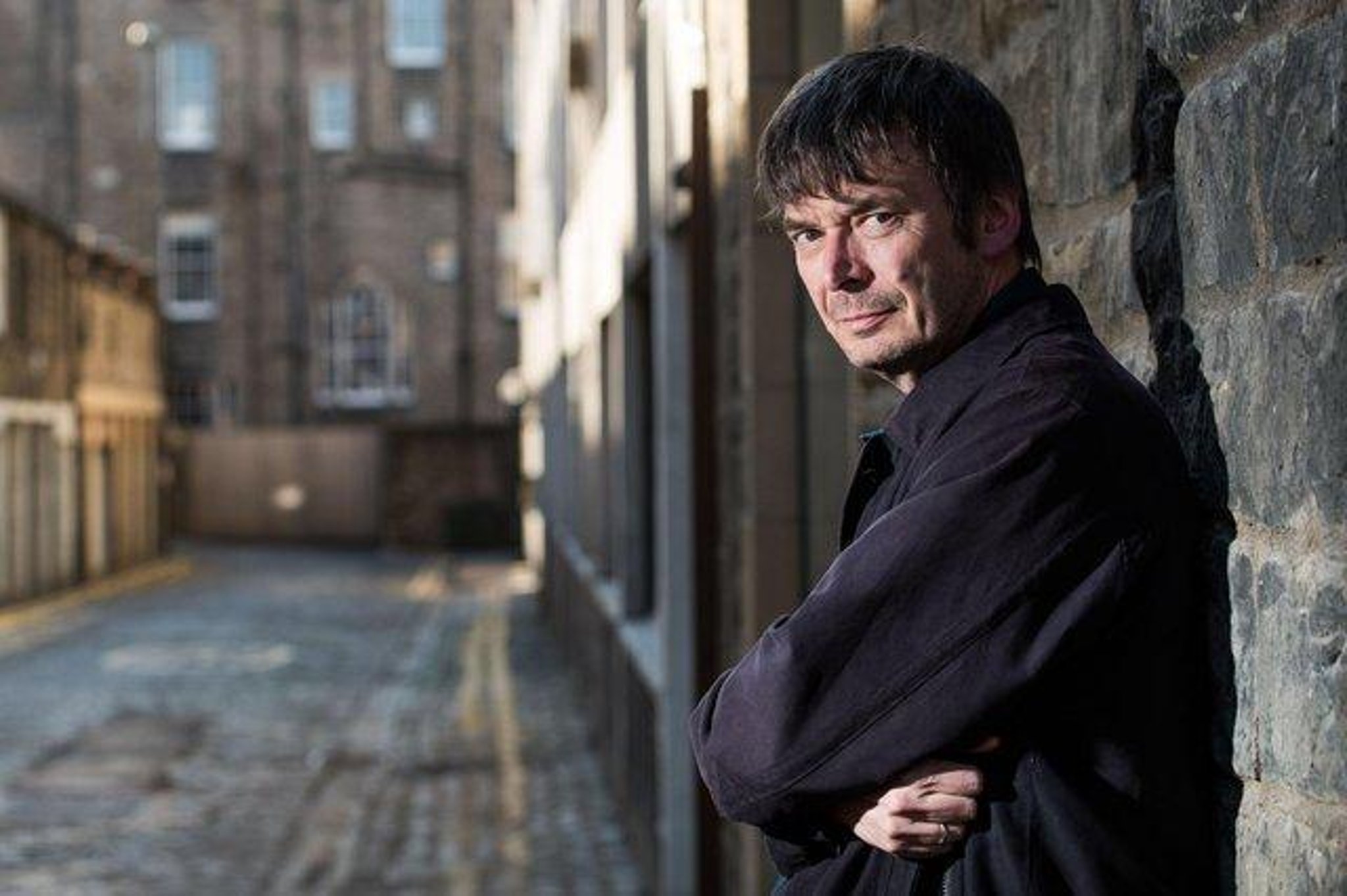 Speaking to press, he said of the show: “When it comes to writing a whodunit I usually call the shots, taking the reader only to the places I want them to visit and showing them only the characters I want them to see.

“Murder Island is different. The detectives can follow any strand, uncovering clues as they go and asking the suspects any questions they like."

“They will be competing to see if they can be the first to identify the suspect and bring them to justice.”

How can I watch Murder Island on Channel 4?

You can watch Murder Island every Tuesday evening for six weeks.

Episodes air right after Bake off ends at 9.30pm.

It will also be available to catch up on All 4.