Where are Eamonn Holmes and Ruth Langsford? Here's why Richard and Judy are hosting This Morning today

RICHARD Madeley and Judy Finnigan are returning to the This Morning sofa today – to stand in for Eamonn Holmes and Ruth Langsford.

The married couple proved a hit with viewers in October and are back once more. 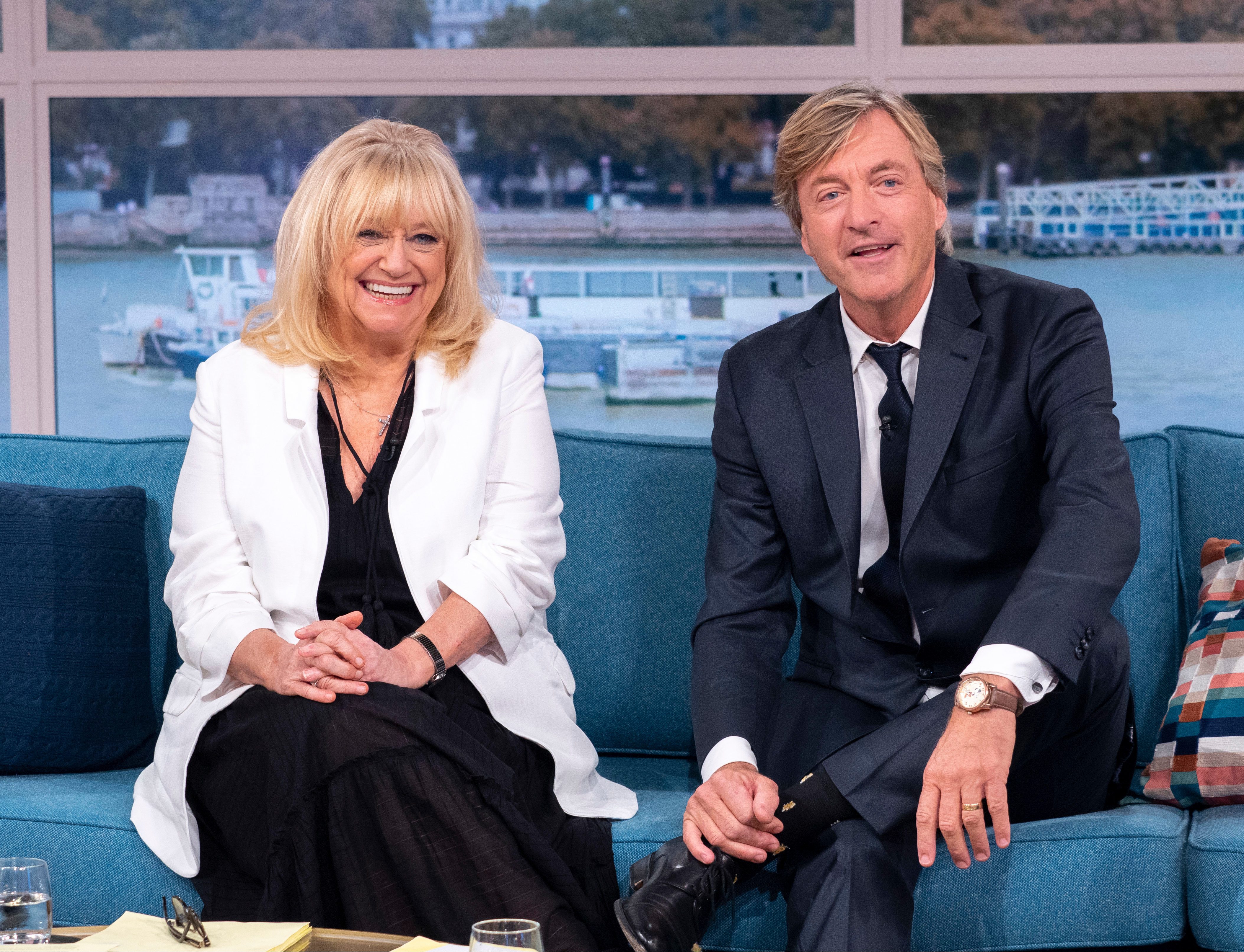 Why are Eamonn Holmes and Ruth Langsford not hosting This Morning?

The husband and wife team, who usually host Friday's edition of This Morning, will not be presenting the show today (February 21, 2020).

Eamonn Holmes and Ruth Langsford will be taking a break from the Friday slot after covering for Phillip Schofield and Holly Willoughby from Monday to Thursday.

The couple have stepped in as it's half term – with regular presenters Holly and Phil taking a well-earned break.

So Eamonn and Ruth will be treating themselves to a day off after four days at the helm. 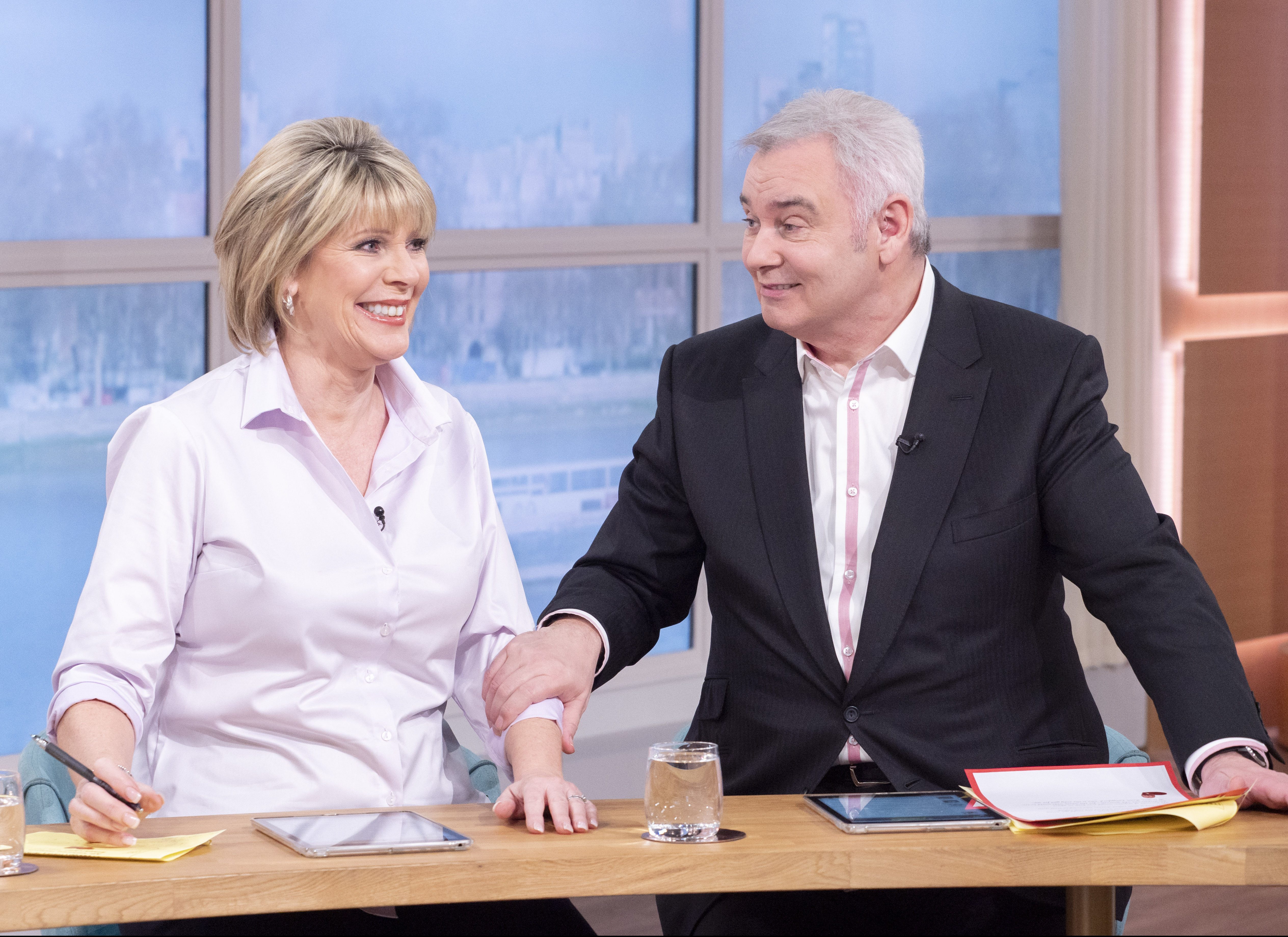 Who is standing in for Eamonn Holmes and Ruth Langsford?

Legendary duo Richard Madeley and Judy Finnigan will present the show after they were such a hit on their previous return in October.

Eamonn and Ruth announced the return of the married couple via a video on Twitter.

They said: "Richard and Judy are back… and they're going to be playing the classic It's Behind You.

"We love that game. We did that once and it was an utter disaster, but they're the experts that's why – it's their game really."

The dynamic couple have interviewed a whole host of stars from former PM Margaret Thatcher, to singer George Michael and a young Phillip Schofield.

Richard and Judy first launched This Morning in 1988 and went on to host it for 13 years before quitting in 2001.

After they left This Morning they co-hosted the show Richard and Judy which aired on Channel 4 until 2009, with Richard then intermittently filling in as a presenter for Piers Morgan on Good Morning Britain.

What have Richard Madeley and Judy Finnigan said about returning to This Morning?

The couple are excited to be returning to our screens and have previously said: "This Morning holds a very special place in our hearts, so we couldn't be more delighted to take the helm once again."

When the presenting couple stood in previously in October 2019 they angered some viewers within minutes while interviewing guest Paul O'Grady about his dog adoption series For The Love Of Dogs.

Some viewers were left raging about the "sexist and outdated" couple as Judy said: "I'm treading on shaky ground here but I can't imagine many women are cruel to animals."

However, others were quick to applaud their nostalgic return with one Twitter user saying: "It's like it's 1992, I'm poorly and had a day off school, Richard and Judy are on #ThisMorning social media doesn't exist and Brexit is a word no one has heard of. Everything is ok in the world."

The dynamic duo pushed aside the negative comments with Richard stating they simply don't look at it and are ready to present once again.

After their appearance the ITV show's editor, Martin Frizell, asked the pair if they would like to host once again.

The pair happily accepted the offer but said "there's no agenda, we're not after anyone's job or anything like that, it's just a bit of fun".