Where Is First Dates Manchester filmed? 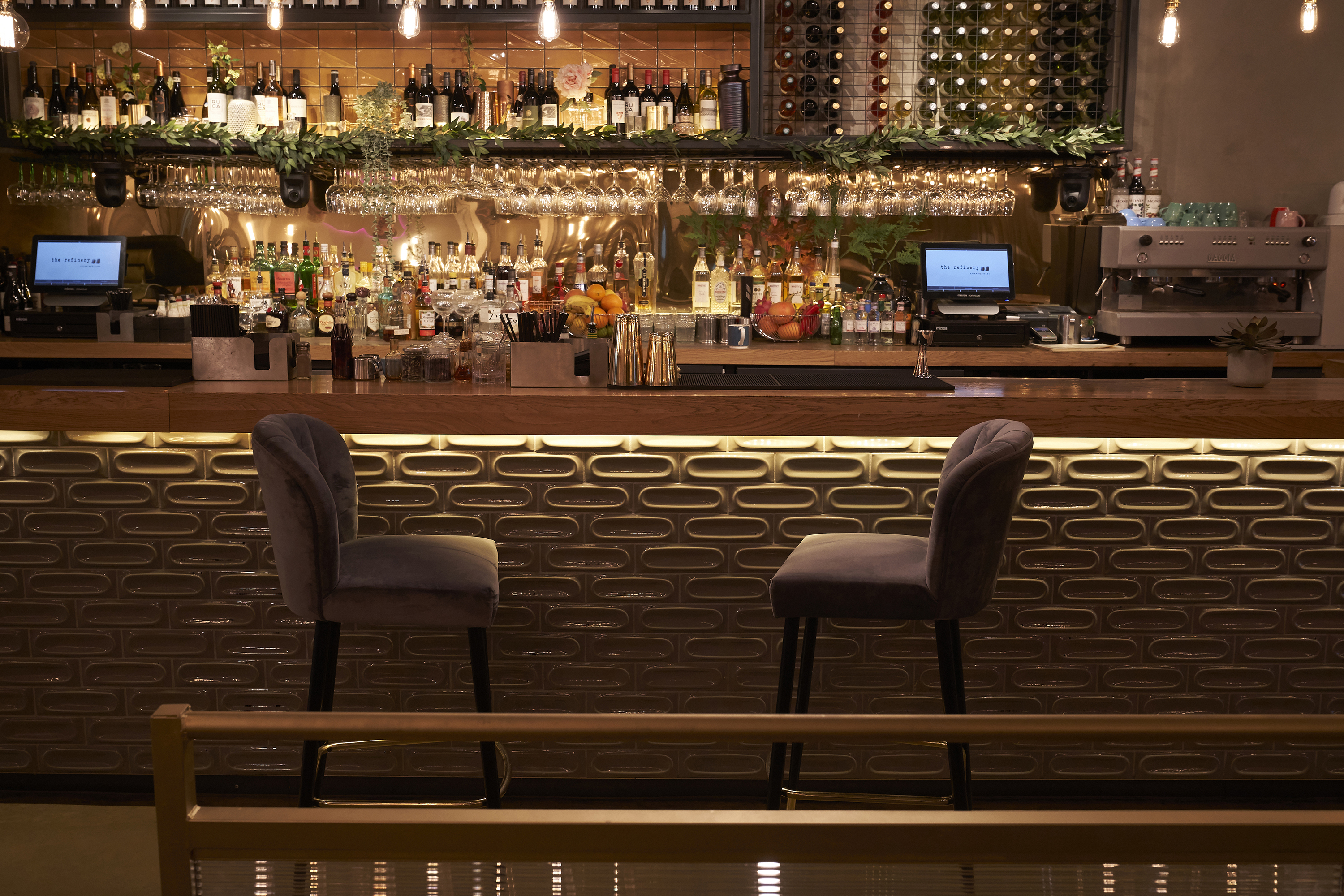 The new series was filmed during lockdown and sees host Fred Sirieix back playing cupid.

His trusted co-workers Cici and Grant are also lending a helping hand – along with new staff members Daniella, David and Fiona.

But where is the new First Dates Manchester restaurant?

Where Is First Dates Manchester filmed?

First Dates Manchester is filmed at The Refinery in Manchester’s Spinningfields district.

The restaurant prides itself on being is ‘a laid back, chic drinking and dining destination’ and offers ‘a unique space with a carefully crafted seasonal menu, quirky cocktails and fine wines’.

Diners have a wealth of food to choose from as the extensive menu offers a range of mains, including salads and burgers, as well as sharing boards, and desserts.

Sadly, due to the current government restrictions, The Refinery is temporarily closed.

However, customers can follow the restaurant on Instagram to keep up to date with reopening times when lockdown restrictions are eased.

Where is the original First Dates filmed?

First Dates Manchester airs on Tuesdays at 10pm on Channel 4. 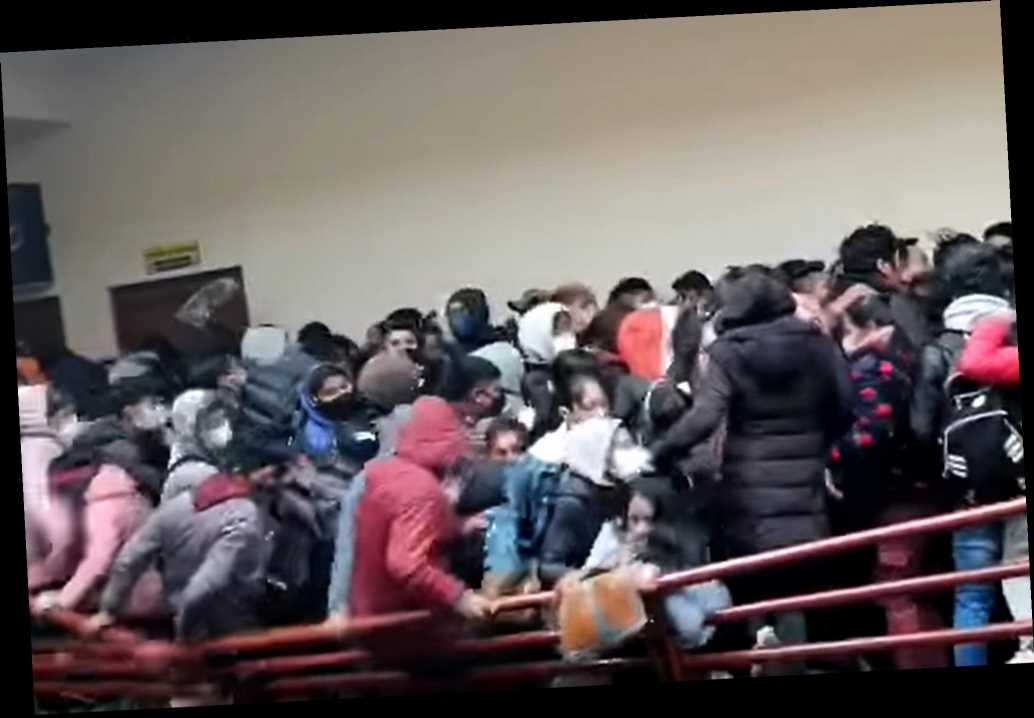