Where is Jimmy Kimmel today?

AFTER nearly 18 years and 3,130 episodes, Jimmy Kimmel has become a staple of late-night television.

But like all working people, Kimmel, 53, deserves some time off and that is exactly what he's getting. 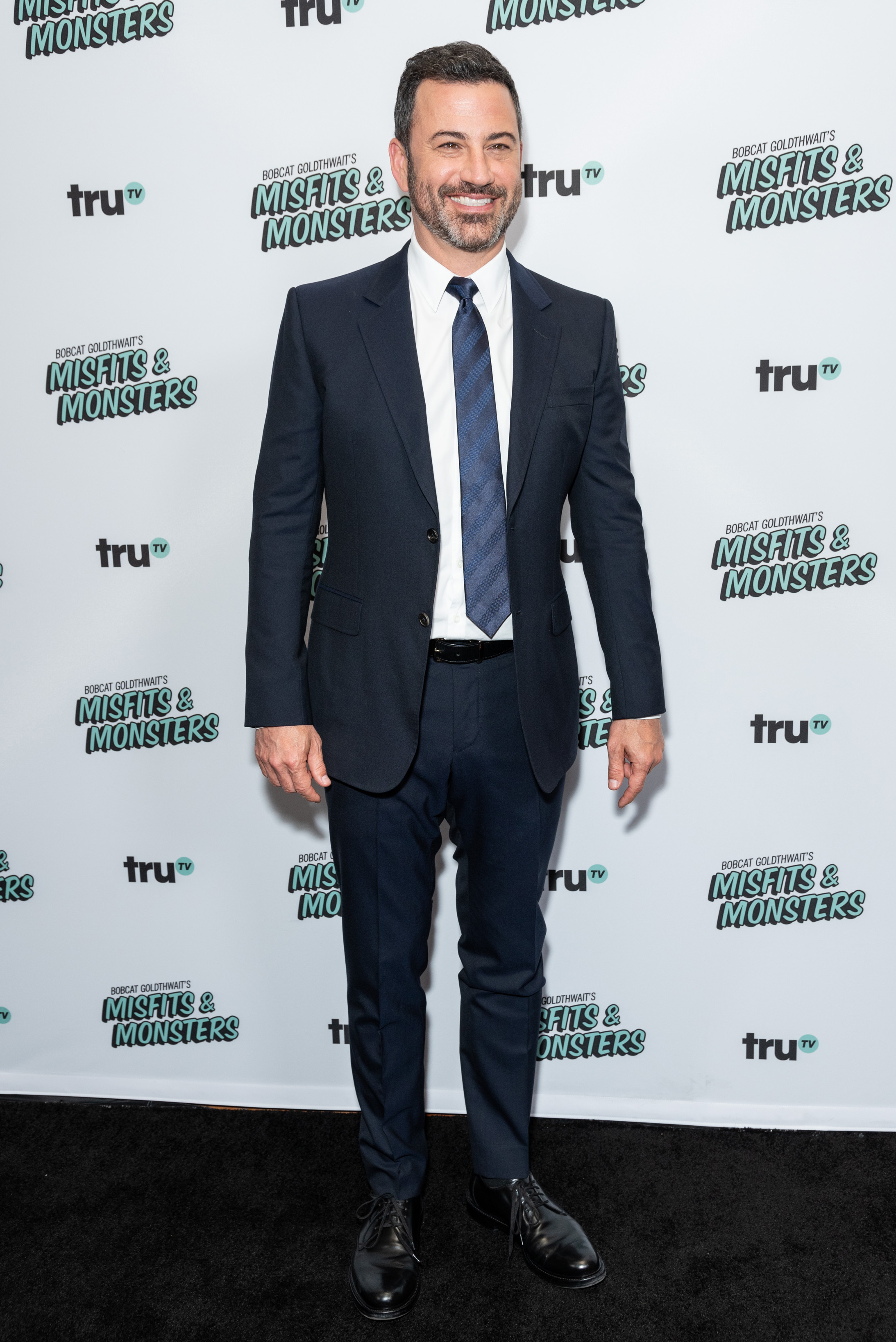 Where is Jimmy Kimmel today?

After announcing that he will be taking a break from his late-night show, Jimmy Kimmel Live! he has stepped into the movie industry in a hysterical way.

Despite the chances being slim to none that Kimmel will actually be in the film, many fans were convinced that he might actually appear and become part of Sony's Sinister Six, as the sixth member has yet to be confirmed.

Back in June, Jimmy announced that he will be taking a summer break.

The television host told viewers, “There’s nothing wrong, I’m healthy, my family’s healthy, I just need a couple of months off."

After his announcement was made, the show started a series of guest hosts that have taken over since July 6.

So far, it has been announced that the Jimmy Kimmel Live! gust hosts have included:

It is still unknown when Kimmel will make his return.

Has Jimmy Kimmel left late-night before?

Jimmy took a brief hiatus from his show back in 2017 when his son, William, was born with congenital disease and had to go through multiple open-heart surgeries.

When Jimmy returned to the show and tearfully recounted his scary experience regarding his son's health and called on lawmakers to ensure everyone has access to health care. 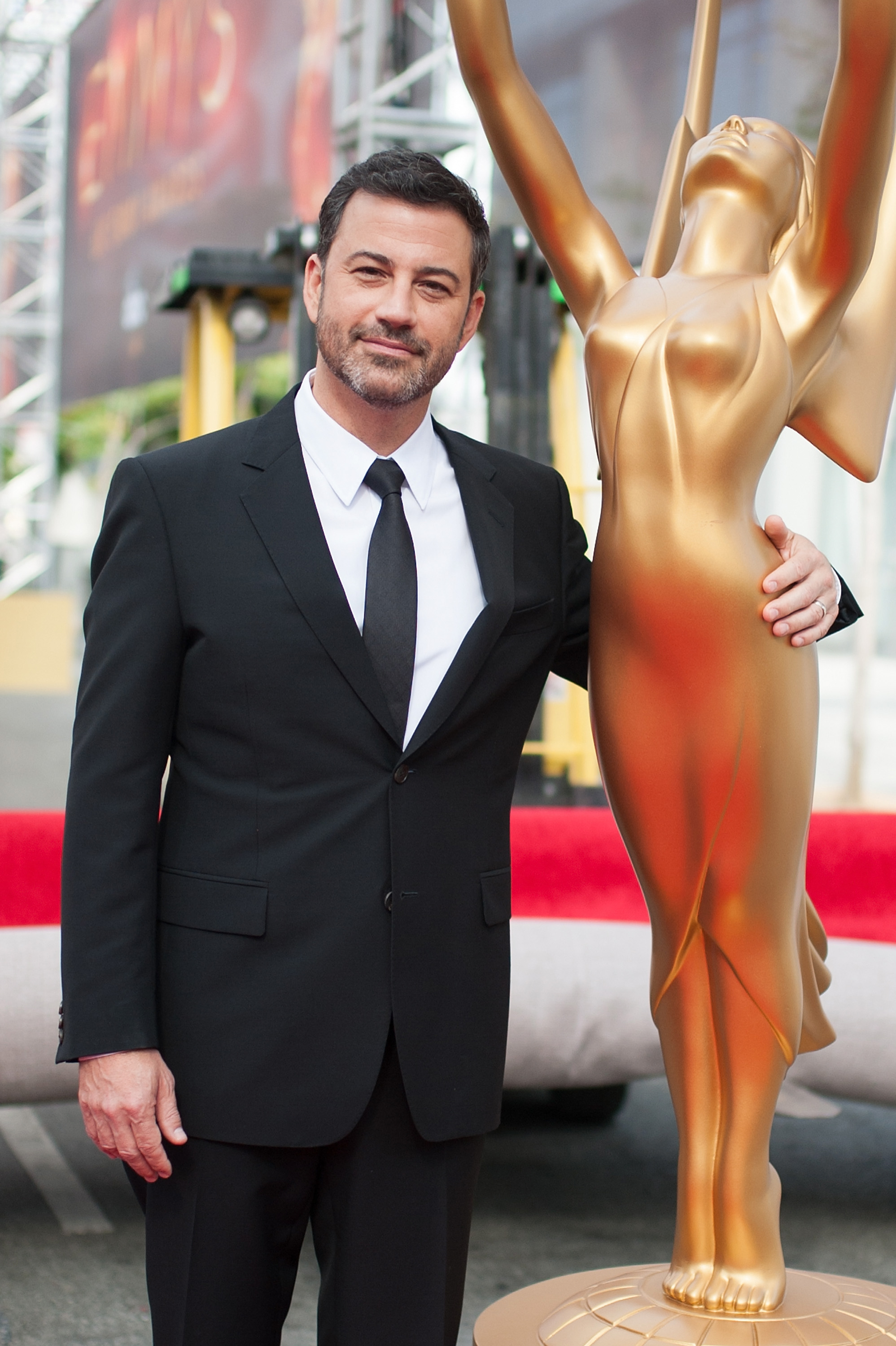 What is Jimmy Kimmel's net worth?

Jimmy Kimmel has a reported net worth of $50 million, according to Celebrity Net Worth.

The comedian earns a $15 million salary for his show Jimmy Kimmel Live!

He also reportedly earned a hefty check of $15,000 for hosting the Academy Awards and hosting episodes for Who Wants To Be A Millionaire.

Jimmy is set to host the upcoming 72nd Emmy Awards on September 20.