Where is The A Word series three filmed? Filming locations for the BBC drama – The Sun

CHRISTOPHER Eccleston has returned to our screens with the latest series of The A Word on BBC One.

The third series, written by award-winning screenwriter Peter Bowker, started filming in May 2019 in the Lake District and Manchester. 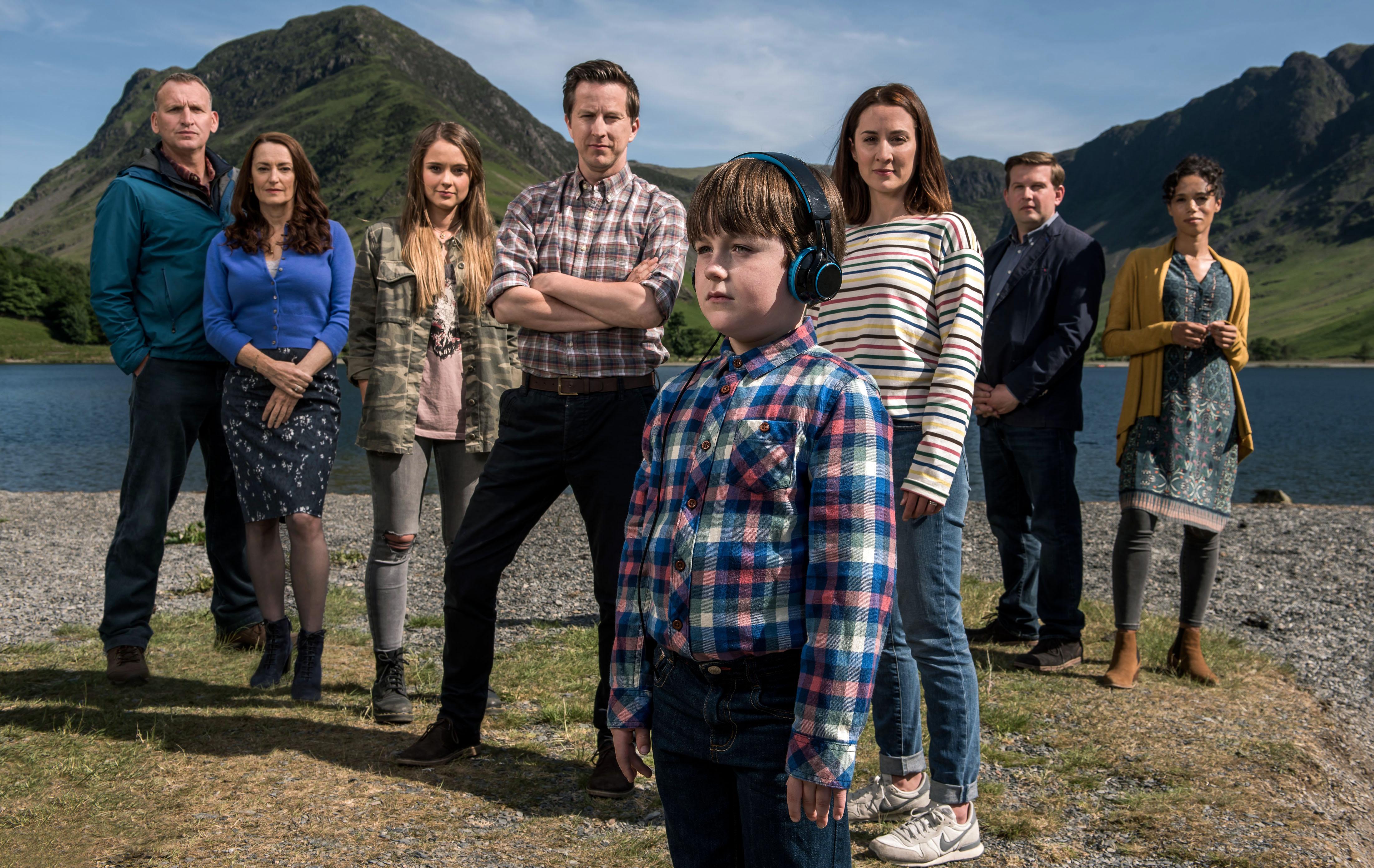 Where is The A Word filmed?

BBC drama series The A Word was filmed in locations in the Lake District, including Keswick, Coniston and Thirlmere.

Talking about the locations that the show is filmed in, Phil McKay from Lakeside Castings said: “The filming has taken place around Coniston and Keswick… it represents a big chance for local people and it's nice to have a bunch of extras from all walks of life.

"It's good for them to get involved and have an insight of what's going on in their village.

"It's positive that the filming went ahead despite the floods that have affected so many people in the county, it gives them a boost.” 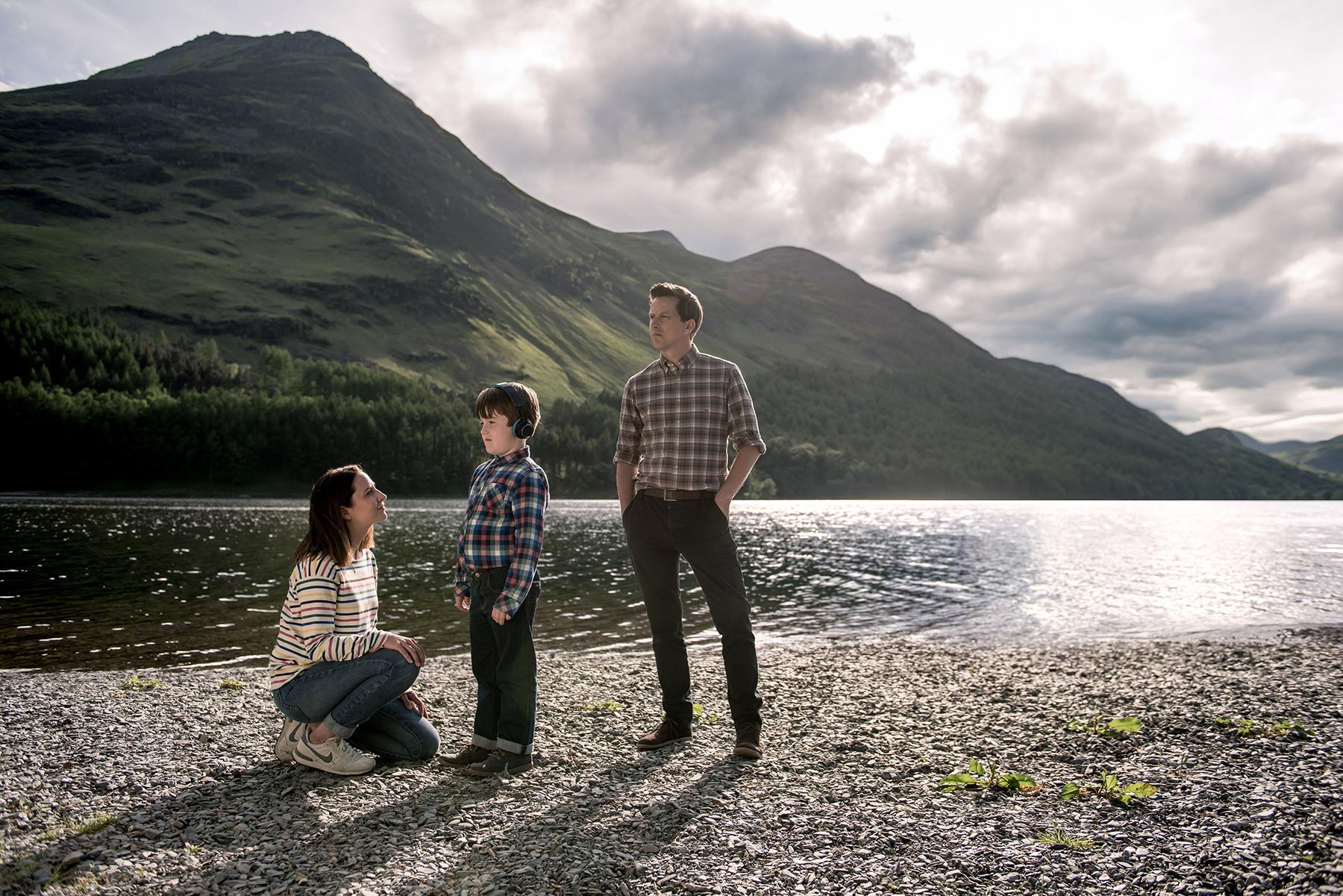 Keswick is a market town in the Lake District that is surrounded by mountains like Skiddaw.

It lies just 20 minutes from Junction 40 of the M6 and has been voted 9th UK destination in the 7th annual Travellers’ Choice awards for Destinations; the best historic town in the Landlove Magazine Awards 2015; and the winner of The Kennel Club's most Dog Friendly town award.

Coniston is a village in the Furness region of Cumbria, in the southern area of the Lake District national Park.

The village at the mouth of Coppermines Valley and Yewdale Beck which descend from the Coniston Fells –  a historical location for ore and slate mining. 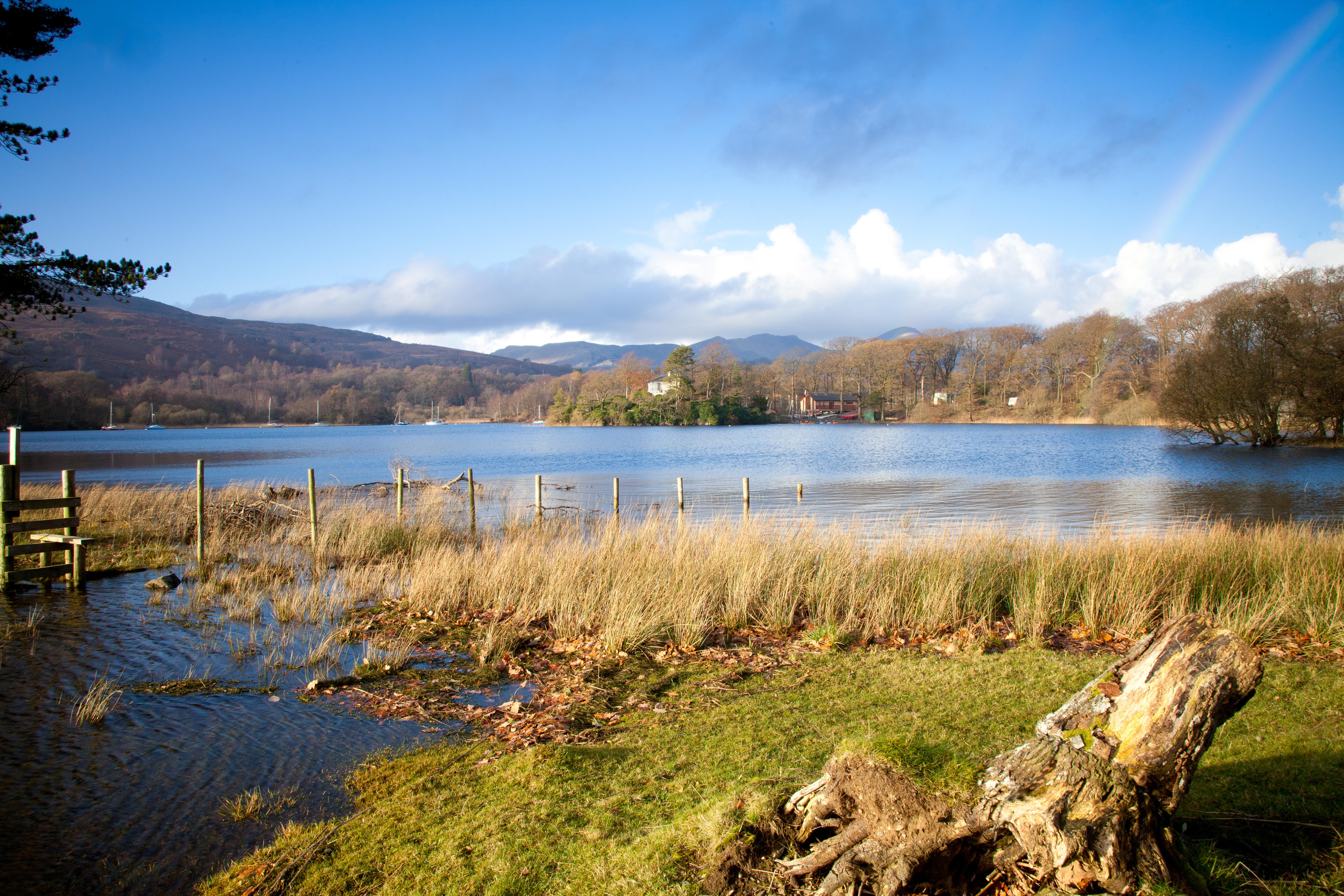 Thirlmere is a reservoir in the Borough of Allerdale located in Cumbria and the Lake District.

The reservoir is 3.5 miles long, 1.2 miles wide and 158 feet deep and was originally two smaller lakes.

The smaller lakes were then purchased in 1889 by Manchester City Corporation Waterworks and the area was dammed – leading it to become one large reservoir.

This process meant that the settlements of Armboth and Wythburn were submerged – with the only remaining building being a small church at Wythburn, which lies in the shadow of Helvellyn, England's third highest mountain. 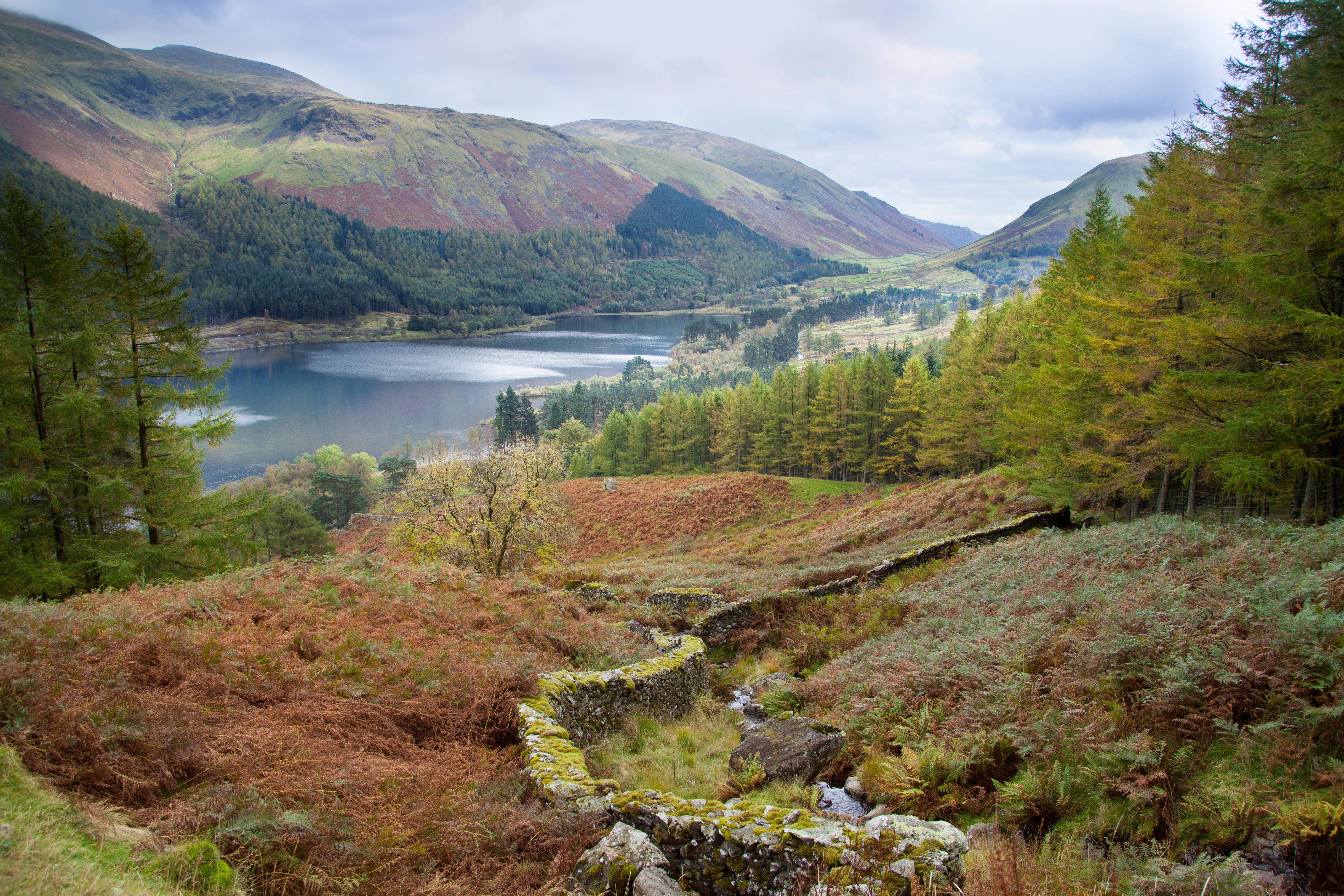 The Buttermere lake is popular among visitors to the Lake District thanks to its surrounding areas of natural beauty. Footpaths run  round the perimeter of the lake, towards the summits of Haystacks and Red Pike.

Filming in the Lake District was a deliberate choice, according to Christopher Eccleston, who plays Maurice in the show.

“We’ve gone for the dramatic backdrop,” he told RadioTimes.com.

“And we’re also saying, look, this isn’t just an urban problem. This happens to families all over, wherever you live.

When is The A Word on the BBC?

It will run for six episodes and air every Tuesday.

You can also watch it on the iPlayer.