Who are Drew Barrymore's ex-husbands and is she dating anyone now?

DREW Barrymore became one of Hollywood's most elite actresses since she rose to stardom as a child for her role on E.T. – The Extra Terrestrial.

Her life has been widely shared through the years as she grew up in the public eye and spoke to E! News about the tumultuous childhood she endured while navigating fame. 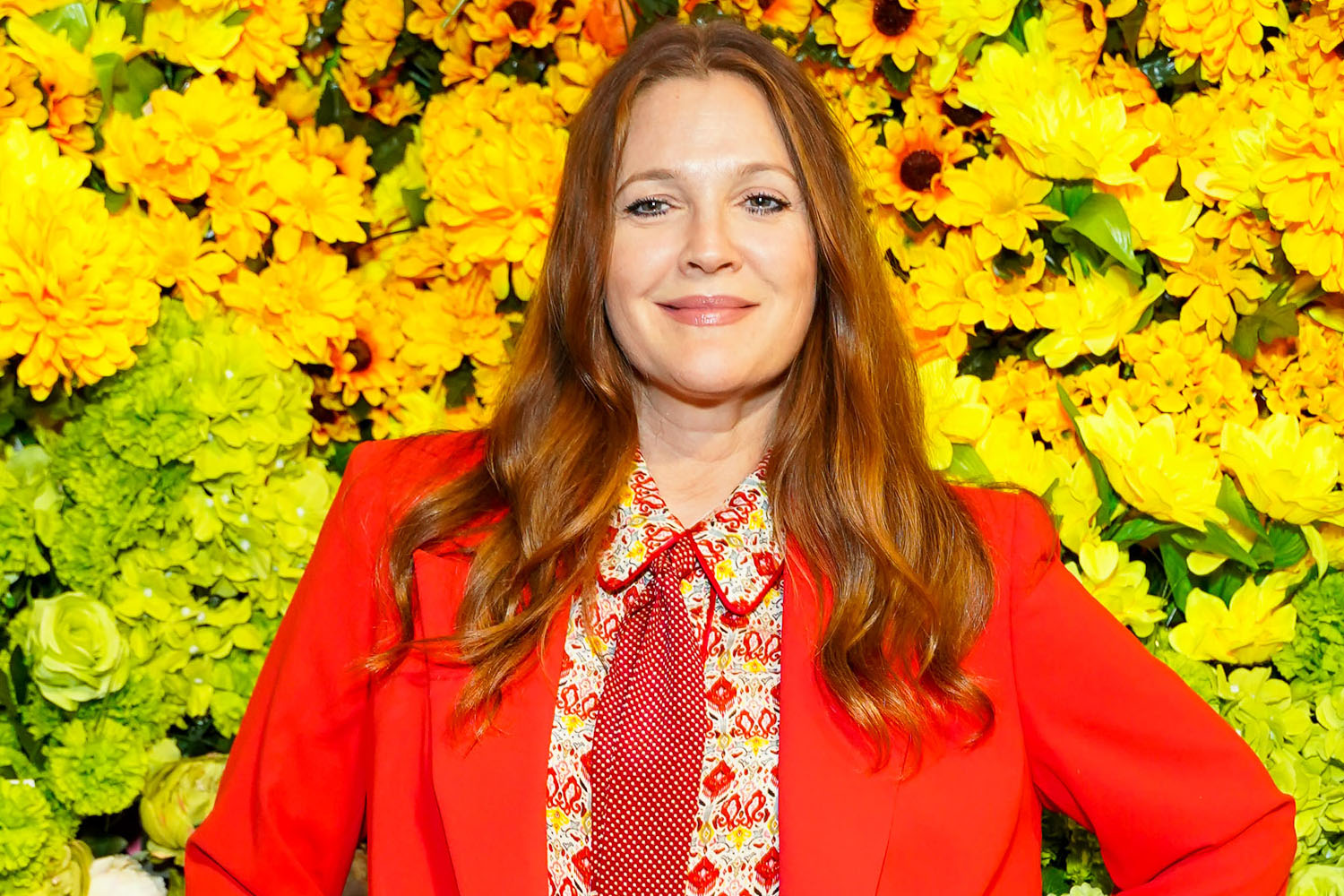 Who are Drew Barrymore's ex-husbands?

Her ex-husbands include Jeremy Thomas, Tom Green, 49, and Will Kopelman, 42.

Thomas met Barrymore at a Los Angeles bar he owned when she was 19. 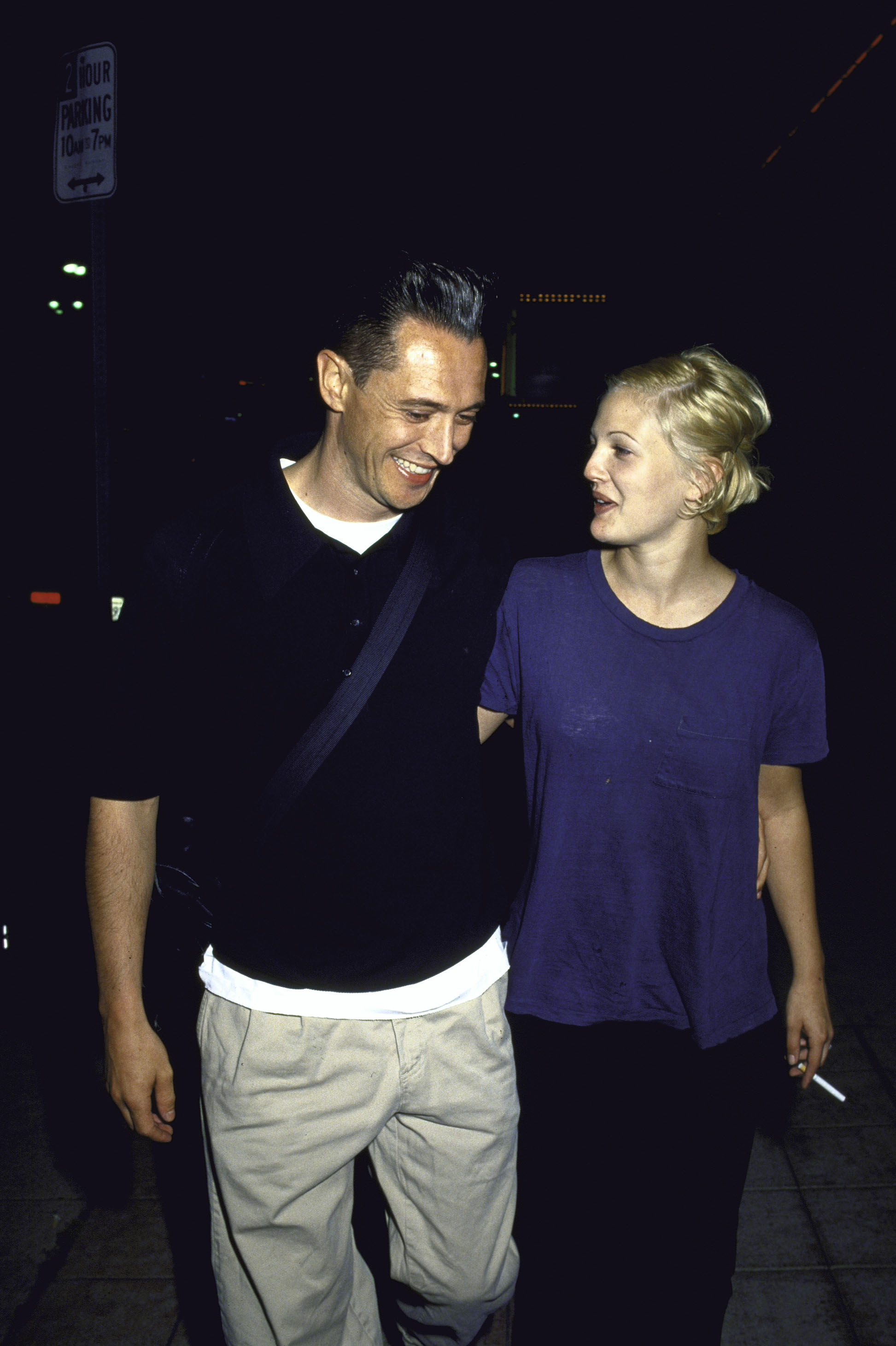 They dated for six months and married shortly after in March of 1994.

A friend had reportedly suggested to Barrymore that the two marry because the “were so in love.”

The two ended their marriage just two months after with Barrymore filing for divorce.

The paperwork was finalized in 1995 and they were officially separated.

Barrymore and Green began dating in 1999. 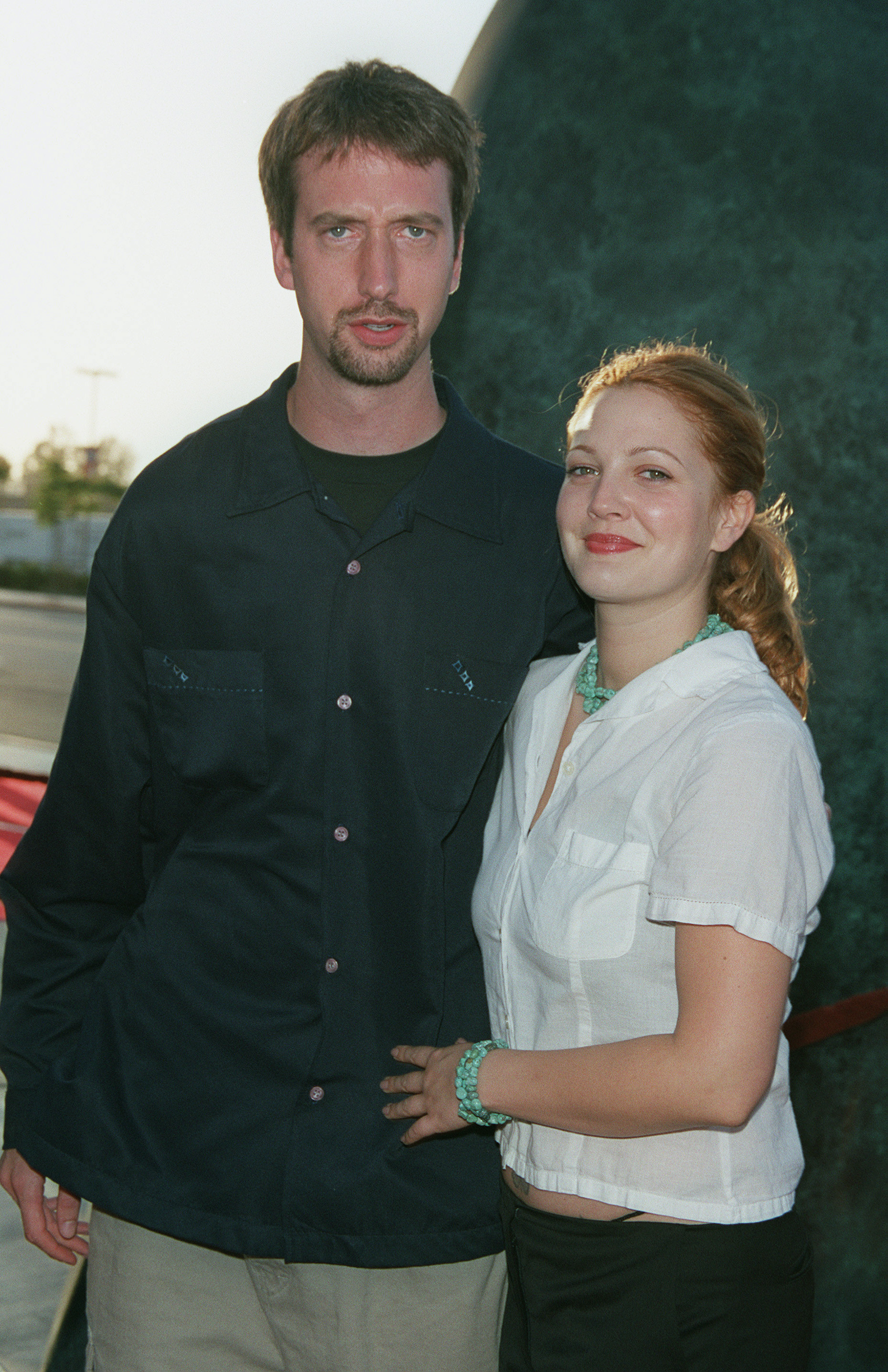 Green is a Canadian comedian and filmmaker.

The two starred together in Charlie’s Angels, with Barrymore playing Dylan Sanders and Green playing Chad, Dylan’s boyfriend in the film.

They married in June of 2001 but Green filed for divorce that December.

Their divorce was finalized in October of 2002.

She reunited with Green on October 26, 2021, after almost two decades of not seeing each other.

The pair got together on Drew's talk show after Green was invited as a special guest for the Drew's News segment.

Tom joked about being with Drew after so long, saying: "I kinda feel like I'm watching this too right now.

"It's sort of an out-of-body experience. It's very nice to see you.

"It does feel weird though. Not weird in a bad way. Weird In a good way… I actually think this is a nice way of reconnecting actually, it takes a little bit of the pressure off."

Drew replied: "I respect and love you." 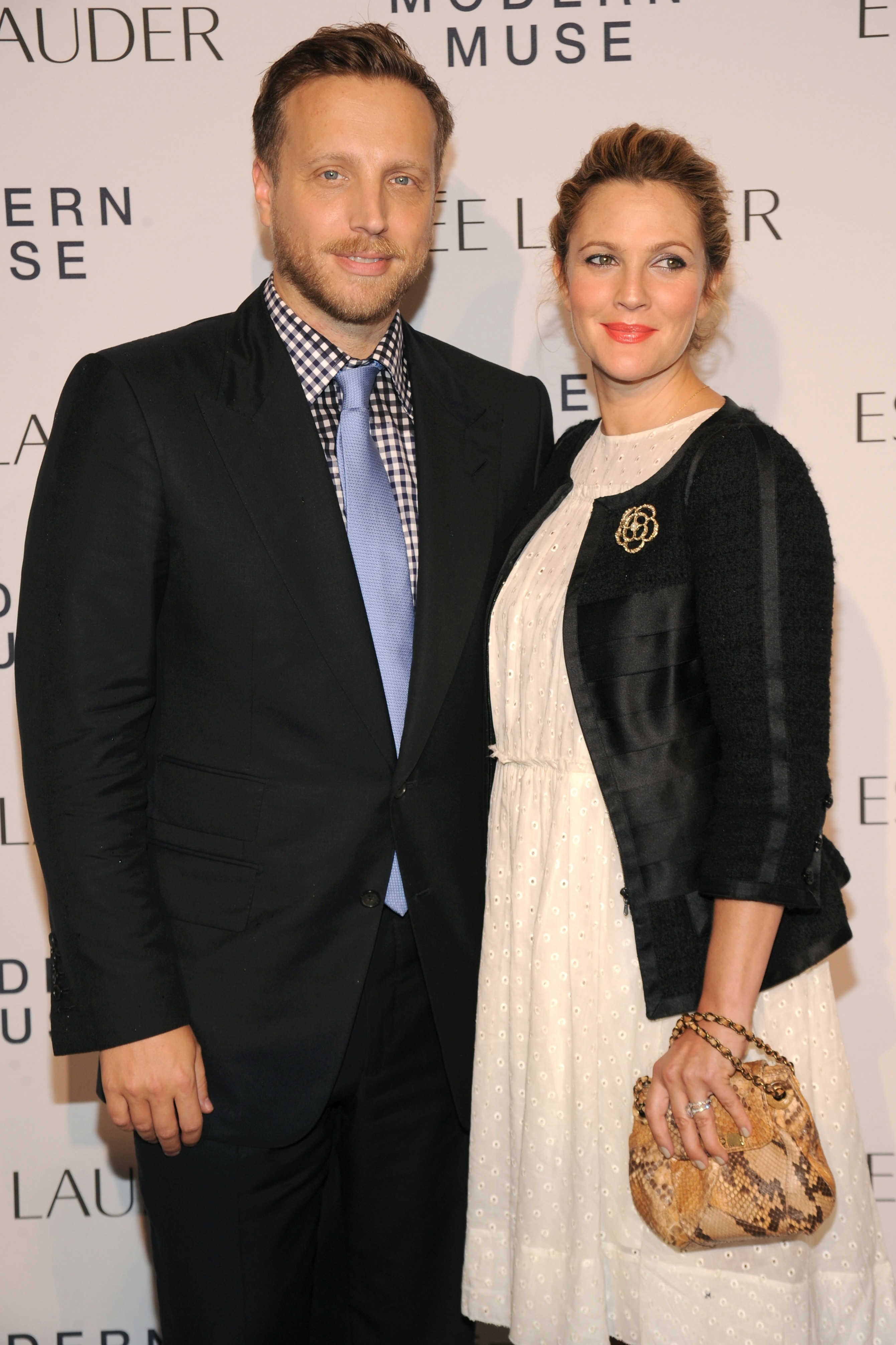 They got engaged in January of 2012 and married five months later in California.

Kopelman and Barrymore have two daughters together: Olive, 7, and Frankie Barrymore Kopelman, 6.

In April of 2016, the couple announced that they were splitting up after four years of marriage.

Their divorced was finalized in August of 2016.

Barrymore confessed to guest Ross Matthews on her show that she recently sent a significant other a small gesture, though she did not reveal who it was.

She said: "I recently made a gesture. I sent a little care package to someone. For reals, I did it.

"I don’t know what will happen and I have to tell you I sent it without any expectation. I was just so proud to brush off the icicles and even just think about something cute to do. That’s part of a romance.

She continued: "Everybody wants a response from their gesture and I think that’s the wrong intention.

Adding: "I was just happy to do something and have the intrigue enough to do so." 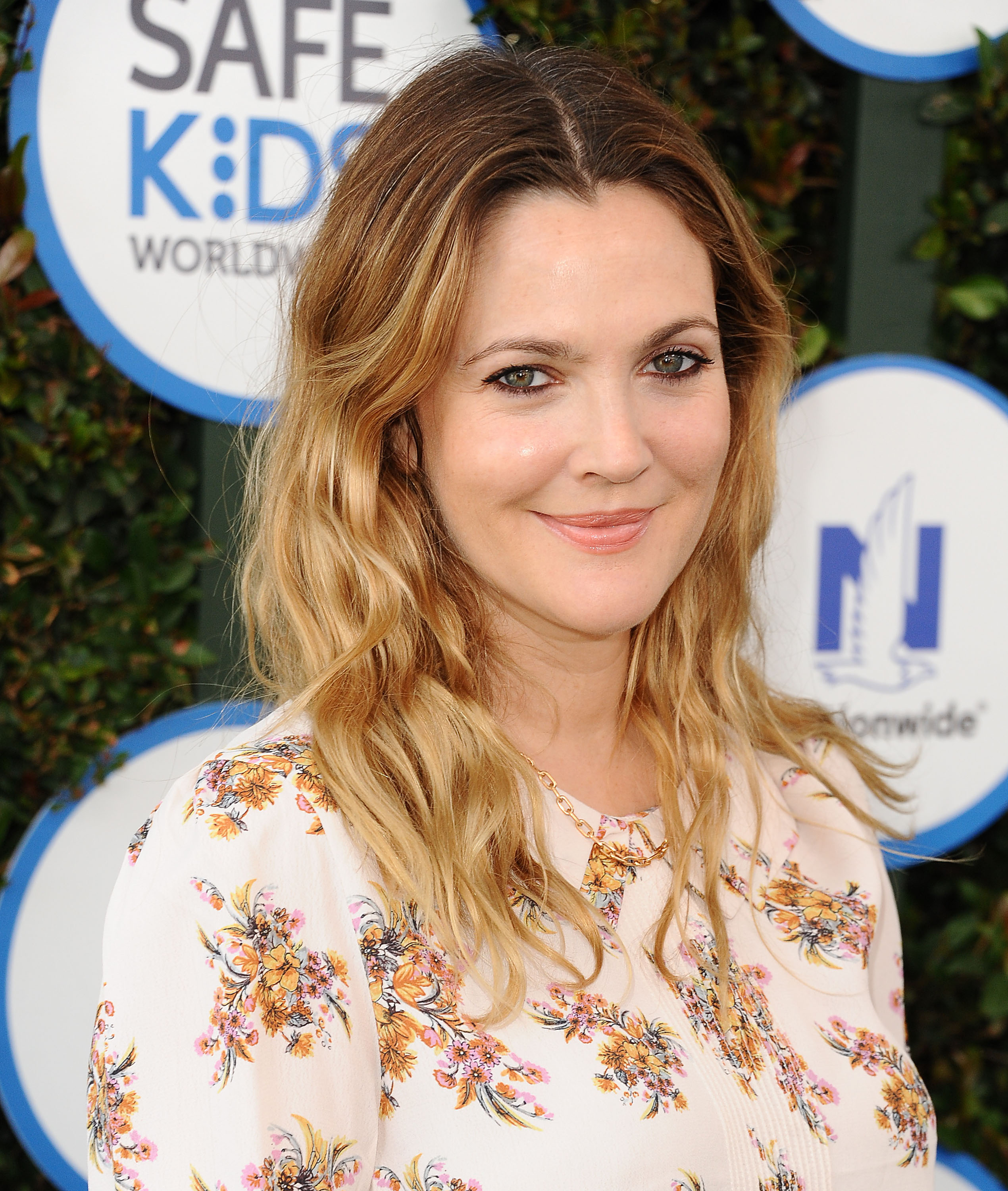 In the past, the actress spoke on using dating apps like Raya to find herself a significant other.

However, she claimed she had not found anyone yet and compared it to a “car wreck.”

"I got stood up, and I didn't match with anyone, and my friends gave me this bloated sense of false confidence. They were like, 'You should try it. You will do great!'" she told Andy Cohen on his show, Watch What Happens Live.

She also mentioned that she had always wanted to go on a blind date but had fun on the app regardless.

“I definitely had fun with it,” she said.

“I’ve always wanted to go on a blind date, but my life got in the way of that. So I thought online dating might satiate that desire, and … um … yeah, no. It was a real wake-up call."

How many times has Drew hosted SNL?

Barrymore became the youngest host ever of Saturday Night Live when she was 7-years-old.

In 2009 she hosted the show for the sixth time, making her the show’s first woman to reach that record.

What is her net worth?

Barrymore is reportedly worth $125million.