Who are the Michael family on Gogglebox? – The Sun

GOGGLEBOX fans all have their favourite family and for many, it's the lovable Michaels.

For some, the characters that hit our screens week in and week out can end up feeling like friends – thanks to our special insight into their TV-watching habits… 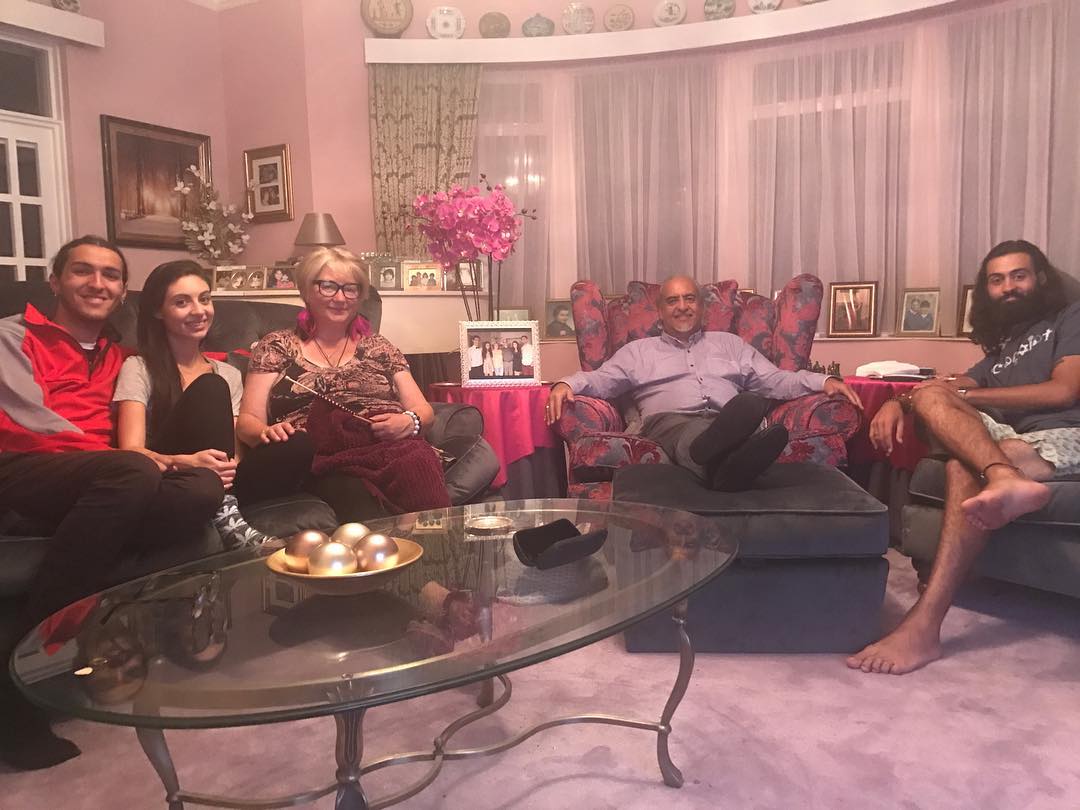 Who are The Michael family?

While Louis and his sister Alex reguarly appear alongside their parents Andrew and Carolyne on the sofa, they do in fact have two other siblings.

Pascal, their other son, has made appearances on the show too.

He was said to be studying neuroscience in Aberdeen when the family first joined the show. 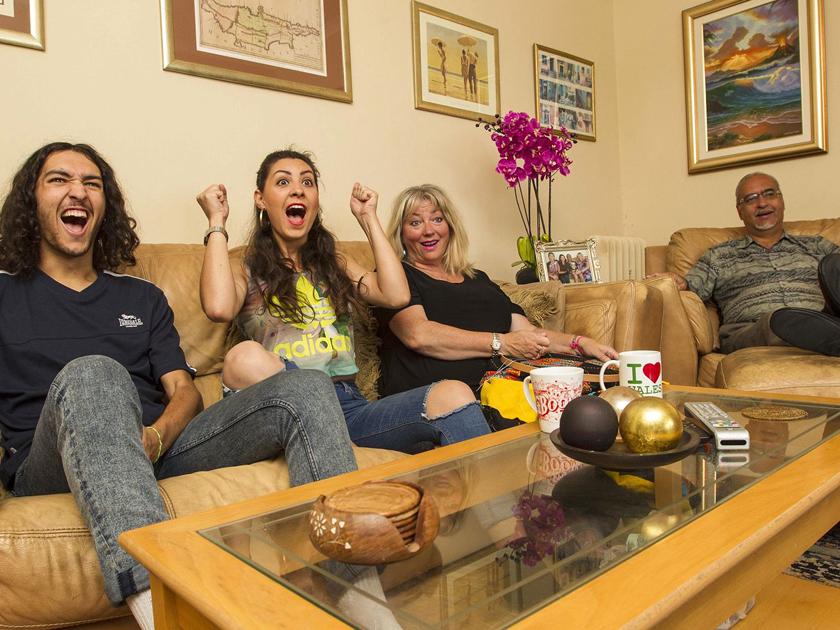 The family were briefly dropped from Gogglebox in 2015 – when dad Andrew stood for election as a candidate for UKIP.

He failed to win the seat, and the family returned to the show.

Louis was studying at the University of Chester where his big sister Alex received a Masters in Computer Science.

They've moved house so now can be seen on the show in a new lounge.

How much do the Gogglebox families get paid?

A Gogglebox insider told The Sun Online that each of the families taking part are handed a monthly family allowance of £1,500.

The amount is then split amongst contributing family members at their own discretion.

The monthly wage comes with its own added perks and each of the families receives free takeaways to keep them going through each sitting.

How many hours of TV do the Gogglebox families watch?

In exchange for the £1,500 fee (and free food) each of the families are expected to commit to 12 hours of filming a week across two six-hour shifts.