Who does Michelle Young pick on The Bachelorette?

MICHELLE Young's season of The Bachelorette has arrived and fans are dying to know who the teacher ends up with.

While the season starts with 35 suitors, only one stole the show and Michelle's heart. 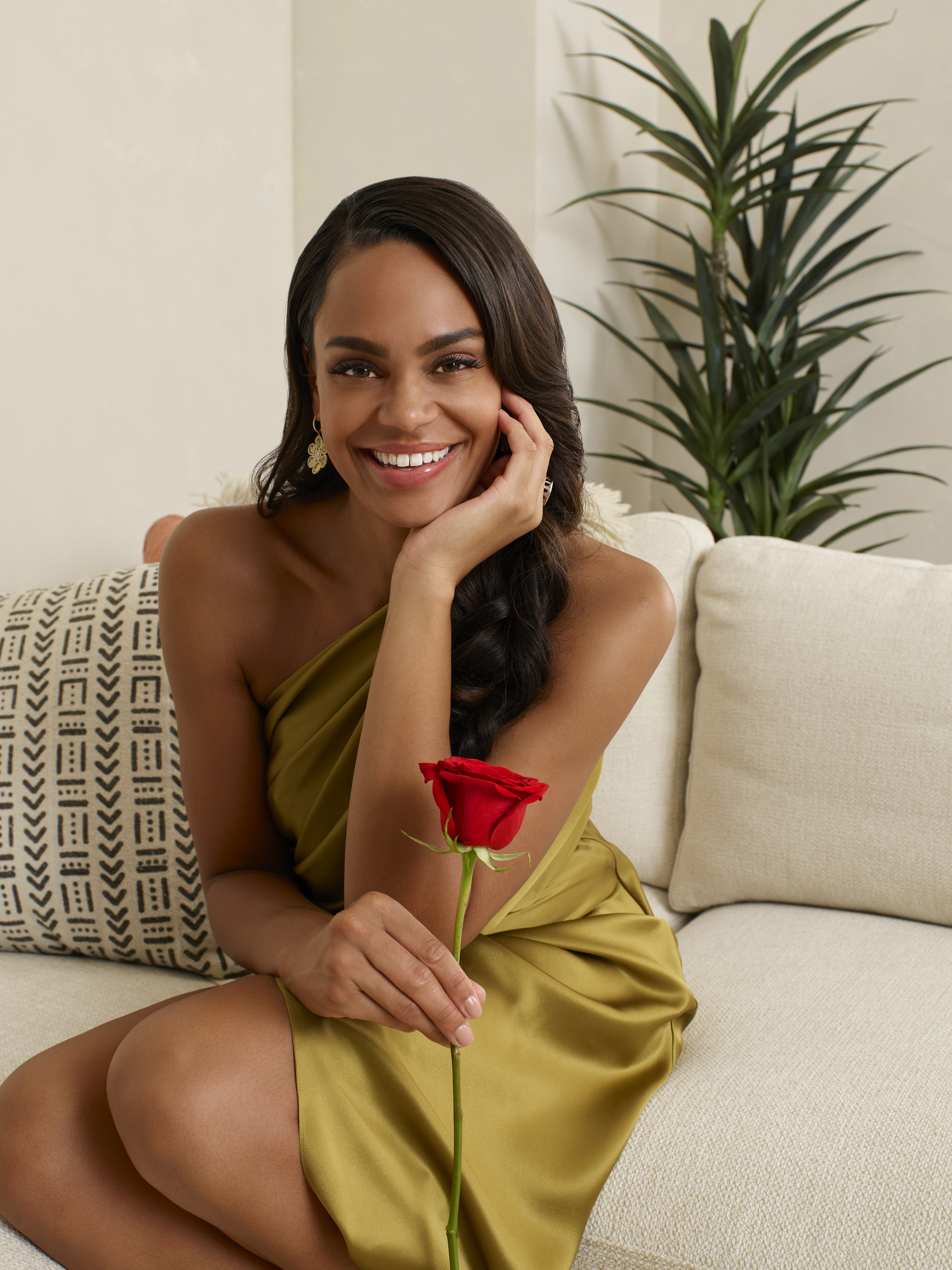 Who does Michelle end up with on The Bachelorette?

Spolier king Reality Steve has already confirmed who Michelle goes home with following her season of The Bachelorette.

"Had heard rumblings since the season ended but got the confirmation I needed the end of last week," Steve said.

According to the spoiler king, Michelle ends up with bachelor Nayte Olukoya.

The couple were first rumored together back in August when Steve spotted them on a "date" with some of her friends. 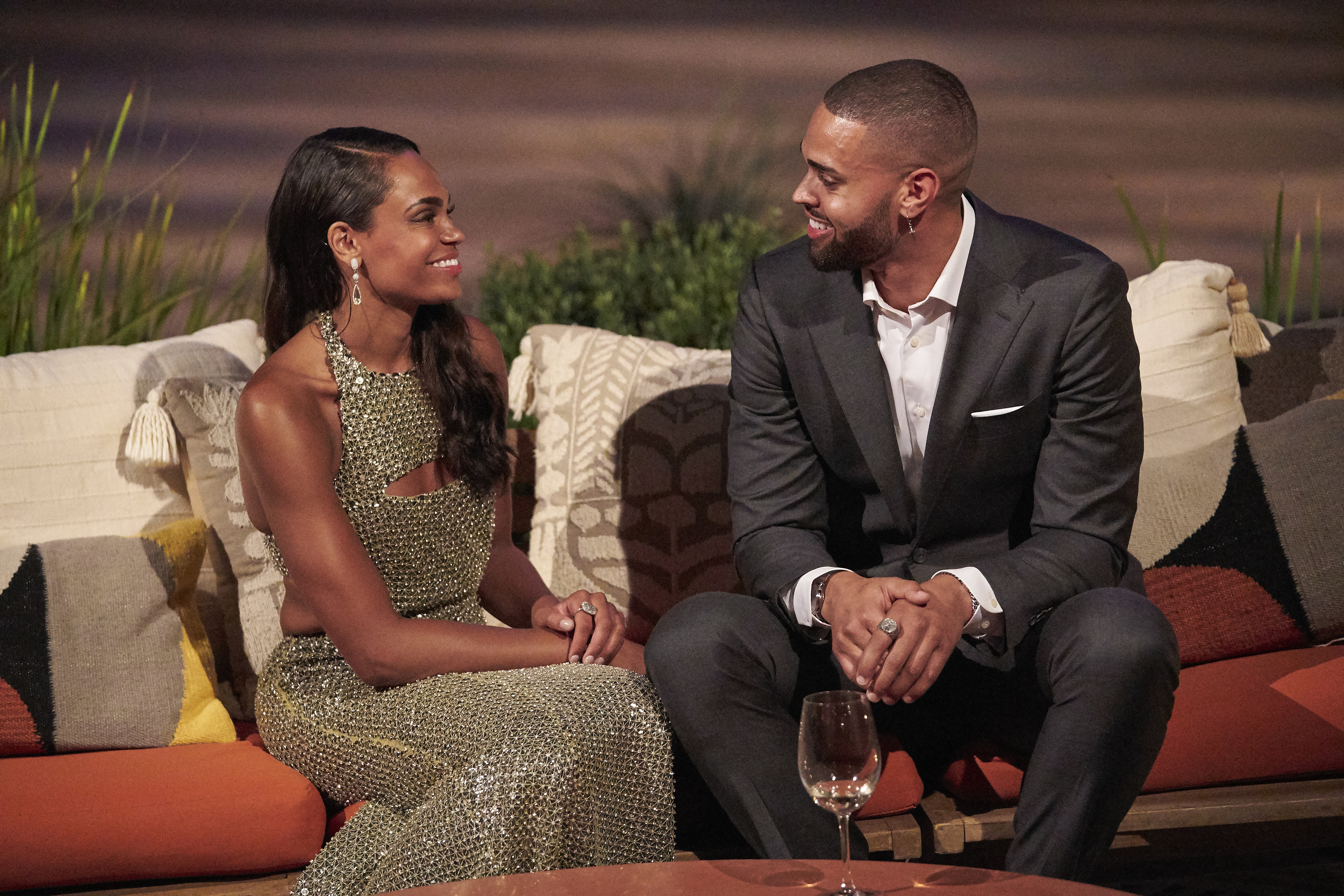 Reality Steve posted a series of pictures on Twitter of the suitor and bachelorette on a pontoon boat out on Lake Minnetonka.

Not only did Michelle choose Nayte, but they are also reportedly engaged.

A source revealed to The Sun that Naye and Michelle are happier than ever post-season.

"Michelle is still happily with Nayte. They're watching the show together, he's come to Minnesota to see her and Michelle is actually very impressed with how Nayte's handling himself in the group. A lot of times the leads get turned off when they watch how their partner was when they weren't around but for Nayte it's the opposite," they said.

"Producers have had to cut down so, so many of their scenes because their connection is so strong, people would assume it's inevitable they end up together," the source continued.

"They cut out their first kiss and didn't air a lot of scenes that showed their strong connection. And it's really strong and really genuine, probably the most genuine connection a lead has had on this show.

"Even with their scenes scaled back, people can sense their chemistry. They seem like they'll be a couple who makes it."

Who is Nayte Olukoya?

🌹 Follow all the latest news and stories on The Bachelorette

A Canadian native, according to his Instagram page, he currently resides in Austin, Texas.

Prior to his career at Indeed, Nayte worked as a bartender in the Spokane, Washington area.

He is also a 2019 graduate of Eastern Washington University with a Bachelor's degree in Business Management and minor in Africana Studies. 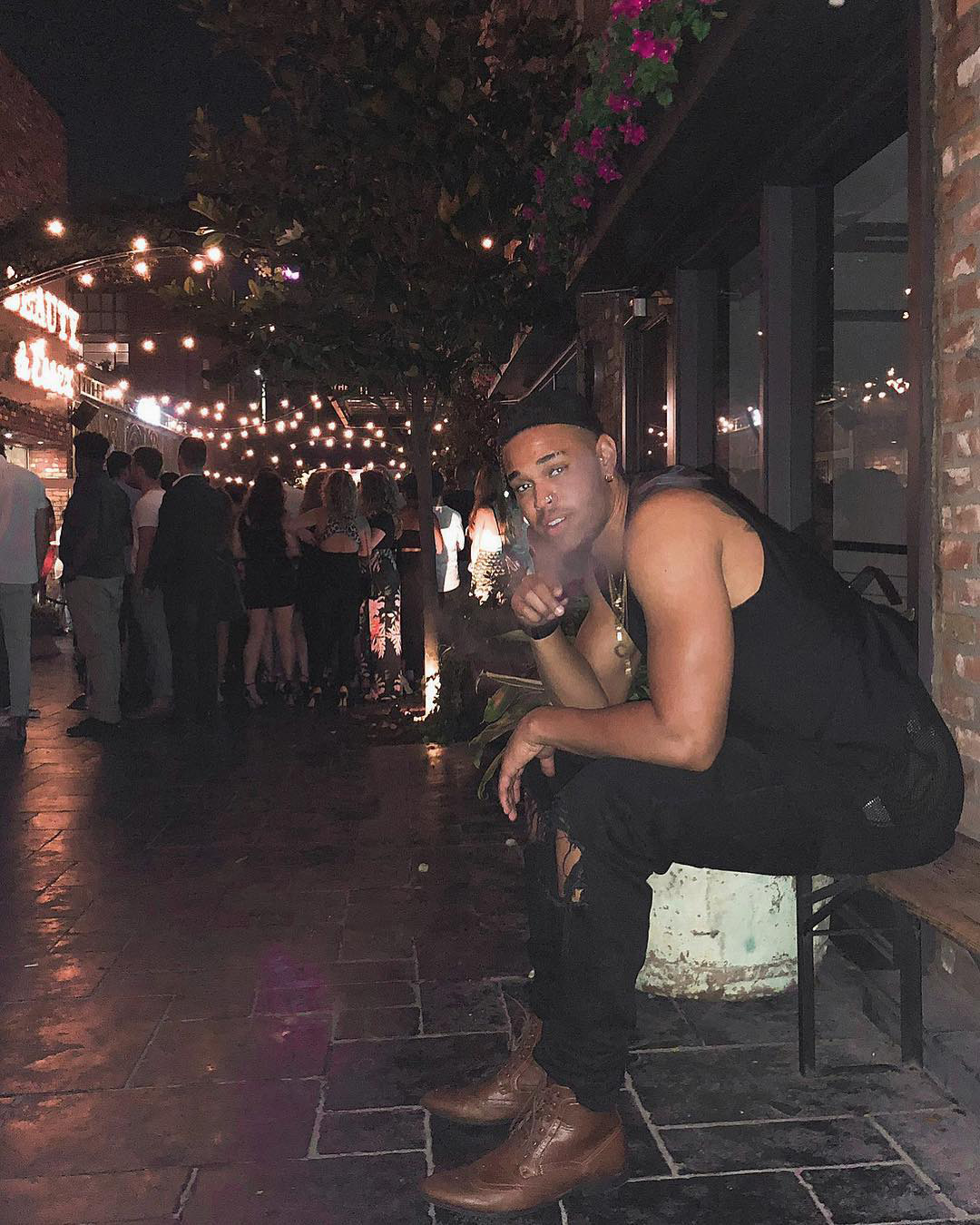 How can I watch Michelle's season of The Bachelorette?

You can watch the show on Tuesdays on ABC.

In the first episode, audiences got to meet all of Michelle's potential men. Ryan was sent home, however, after he was caught with a folder of notes on how to win the show.

The show started filming in August and it was then reported that part of the season was filmed at the Renaissance Esmeralda Resort & Spa while the other part was filmed at the Marquette Hotel in Minneapolis, Minnesota.

Michelle's season follows Katie Thurston's who ending up choosing Blake Moynes at the end of season 17.