JIMMY Carr's quick-wit and razor sharp comedy have helped make him a mainstay on our screens over the years.

Nearly 17 years in the limelight, but much of Carr's personal life remains under wraps. Here is the lowdown on his long-term girlfriend Karoline Copping. 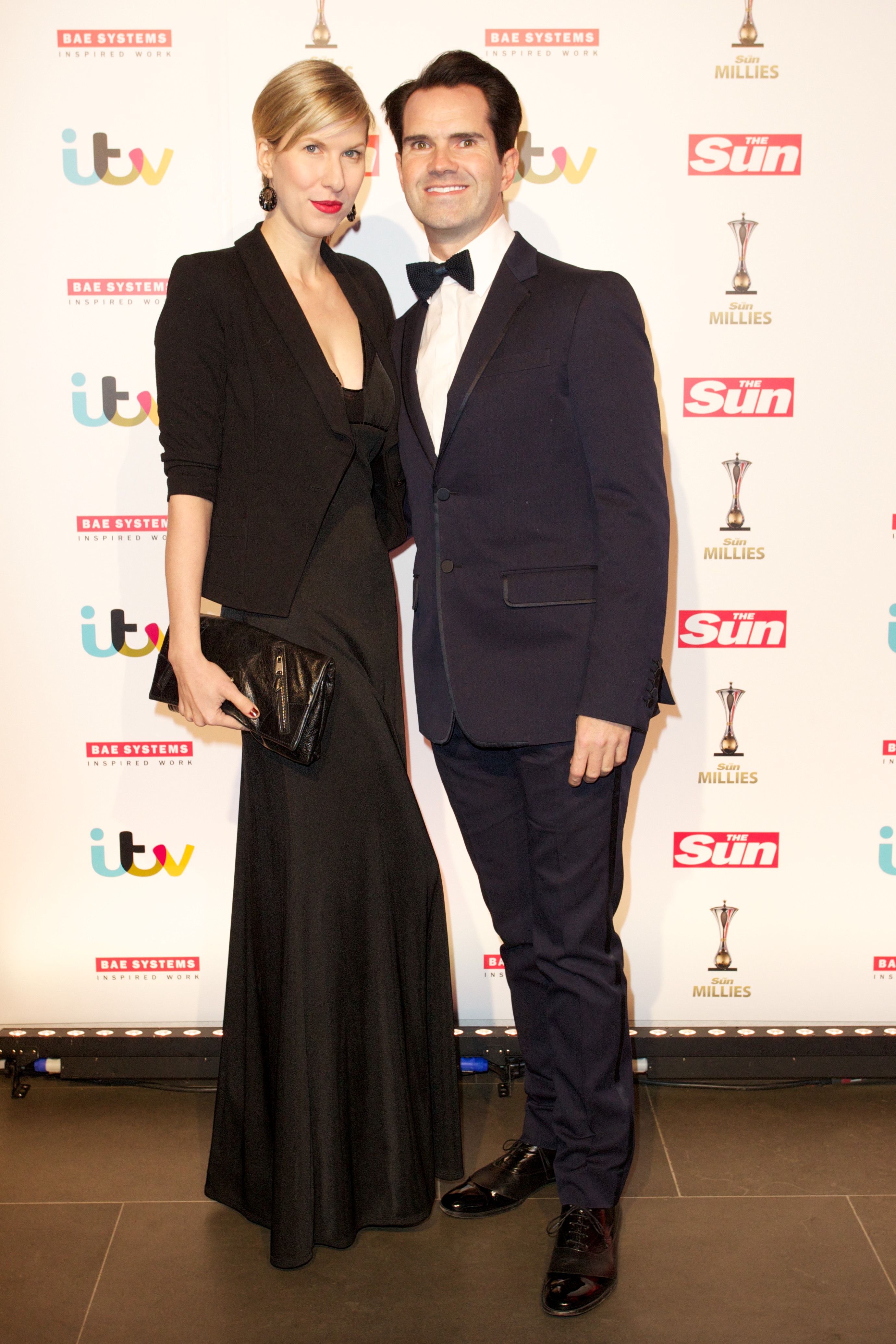 Canadian-born Karoline is a commissioning editor for Channel 5 and the couple met during an audition for a panel show early in his career.

Jimmy once admitted during a Desert Island discs interview that he didn't make a great first impression on the woman who would go on to be his long-term girlfriend.

He confessed he saw her writing about how he was a "one-note comedian with the eyes of a sex offender" in her notes. 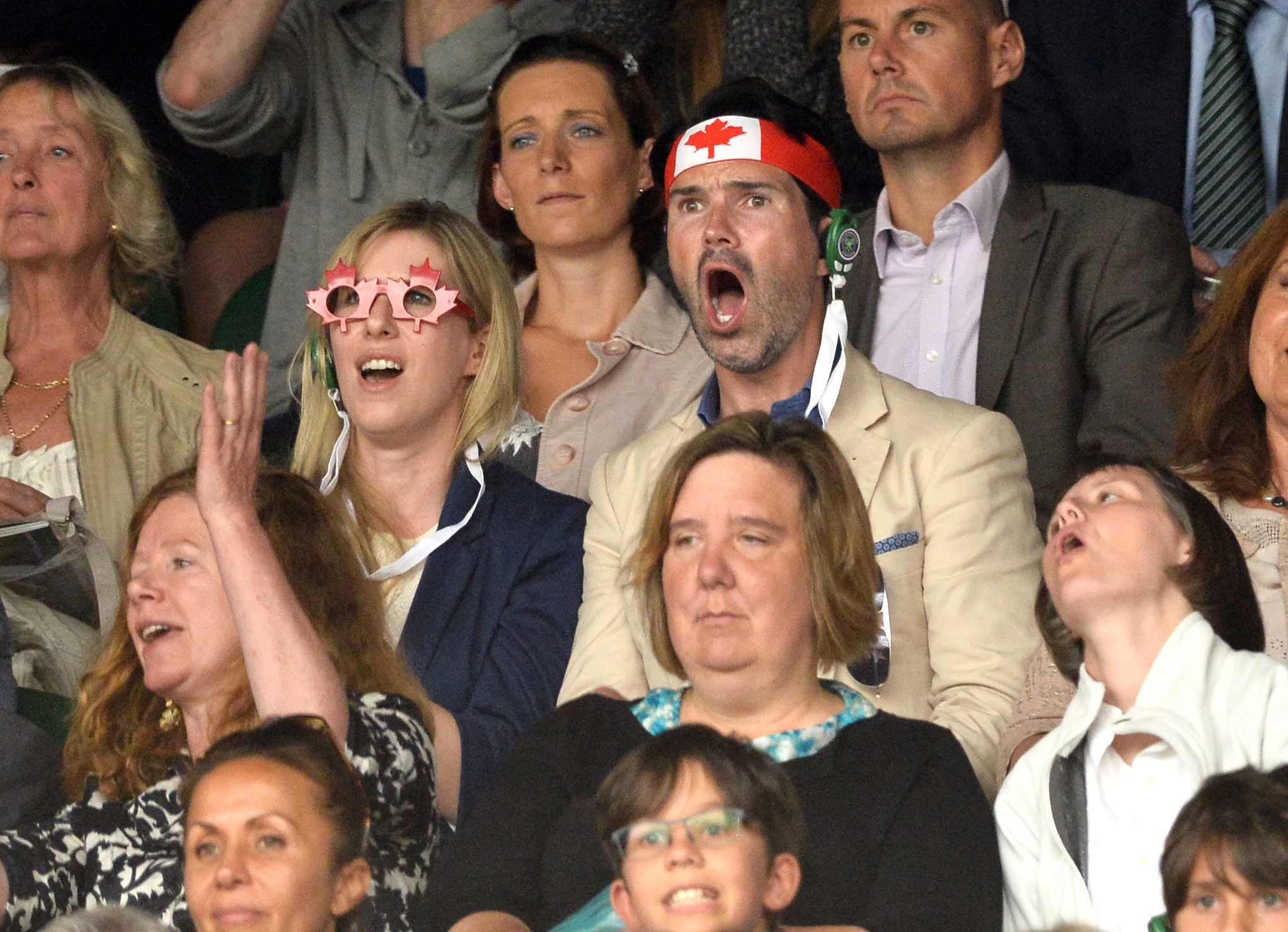 How long have Jimmy Carr and Karoline Copping been together?

Though the pair have never tied the knot, Carr and Copping have been together since 2001.

Carr lives in North London alongside Copping as the couple approach two decades in a relationship together. 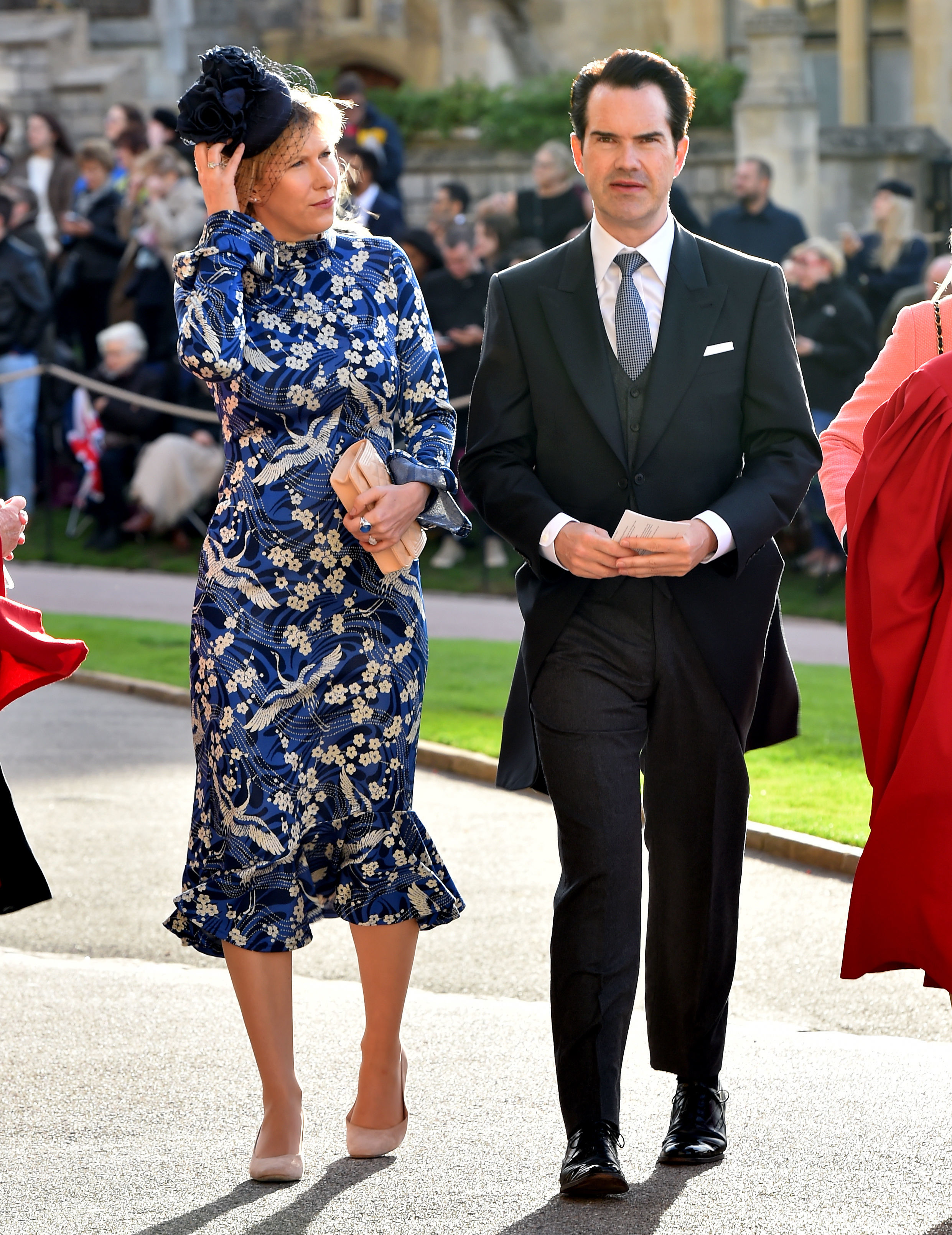 Do they have children together?

The pair have never publicly spoken about whether having children is in their long-term plan, though they have recently been spotted walking around while pushing a pram.

Jimmy and Karoline have actually been pictured walking around with a pram numerous times since January last year.

The pictures show Jimmy sporting the results of a recent hair transplant.

The comic has confessed he became somewhat self-conscious after fearing he looked different in real life as opposed to his on-screen image.

Speaking to Gabby Logan’s Midpoint podcast, he said: "I think that thing of age is that people don’t really see what’s there, people are good at pattern recognition, that’s all they do, teeth and hair.

"Maintaining is the thing, I don’t think there’s anything you can do plastic surgery wise, or augmentation wise, that makes you look better, you can just sort it stay the same, that’s what you can hope for."

Jimmy also explained why he opted to get a hair transplant: "It’s got a bit of something. I could do with dyeing it I suppose. I wasn’t receding.

"I’ve had the same hairline since I was 17, I had a big widow’s peak. I looked like a vampire’s accountant. It was just post lockdown I got it done."