Who Is Kate Bishop? The Hawkeye TV Show Character Explained

Note: We’ve updated this story with the news that Jeremy Renner will be starring in a Hawkeye TV series on the Disney+ streaming service. The show will reportedly feature Clint Barton passing the Hawkeye torch to Kate Bishop, a new Hawkeye!

We’ve had a sneaking suspicion that Kate Bishop might be showing up in the MCU ever since the last Avengers: Endgame trailer, which seemed to possibly be hinting at the character.

One of the most interesting shots in the footage features Clint Barton/Hawkeye coaching his daughter in the art of archery. While this footage is surely intended to highlight just how much Barton has lost thanks to Thanos (we’re assuming his whole family was wiped out by the Great Decimation), we also wondered when the trailer dropped if this was a sign that Kate Bishop was about to join the MCU.

Read on for a breakdown of this teenage version of Hawkeye and her connection to Clint in the comics. 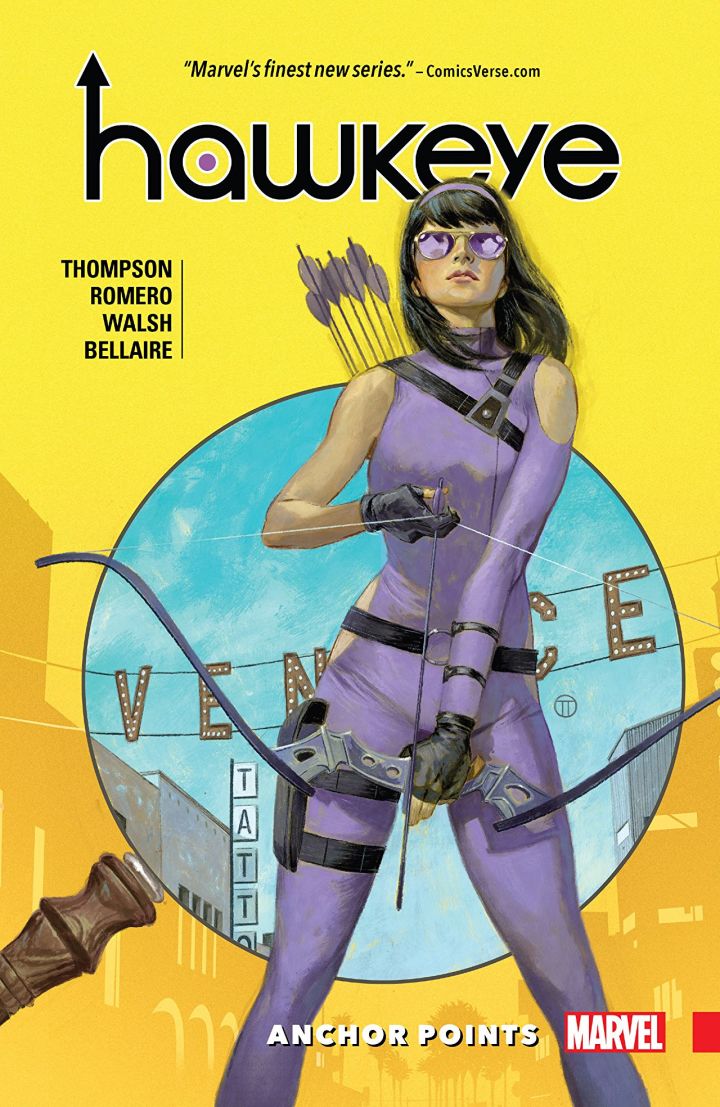 Clint eventually returned to life and reclaimed his old mantle, but that didn’t stop the headstrong Kate from continuing to call herself Hawkeye. The two heroes have maintained an uneasy coexistence ever since. Clint has helped Kate train and improve her superhero and archery skills, but Kate has come to learn her mentor isn’t quite the amazing role model she once thought. The two Hawkeyes tend to stay out of each other’s way, with Clint remaining in New York while Kate has moved to LA to run a detective agency with her faithful canine compatriot, Lucky the Pizza Dog.

How Kate Could Fit into the MCU

Assuming Endgame is setting up Kate to join the MCU, we’re expecting a fairly loose adaptation of the character. For one thing, in the comics Kate has no prior history with Clint before becoming the new Hawkeye. The movie, by comparison, could be setting up Clint’s own daughter to take on that role. Theoretically, the character might not even be named Kate Bishop — or that could just be a pseudonym. We already know that Clint’s daughter is named Lila Barton.

But it’s worth remembering that Hawkeye himself is a pretty different character in the MCU compared to the comics. He’s a career SHIELD agent and family man whereas the comic version is a former circus performer and bachelor. It stands to reason that the Kate Bishop version of Hawkeye would also be a significant departure from the source material. 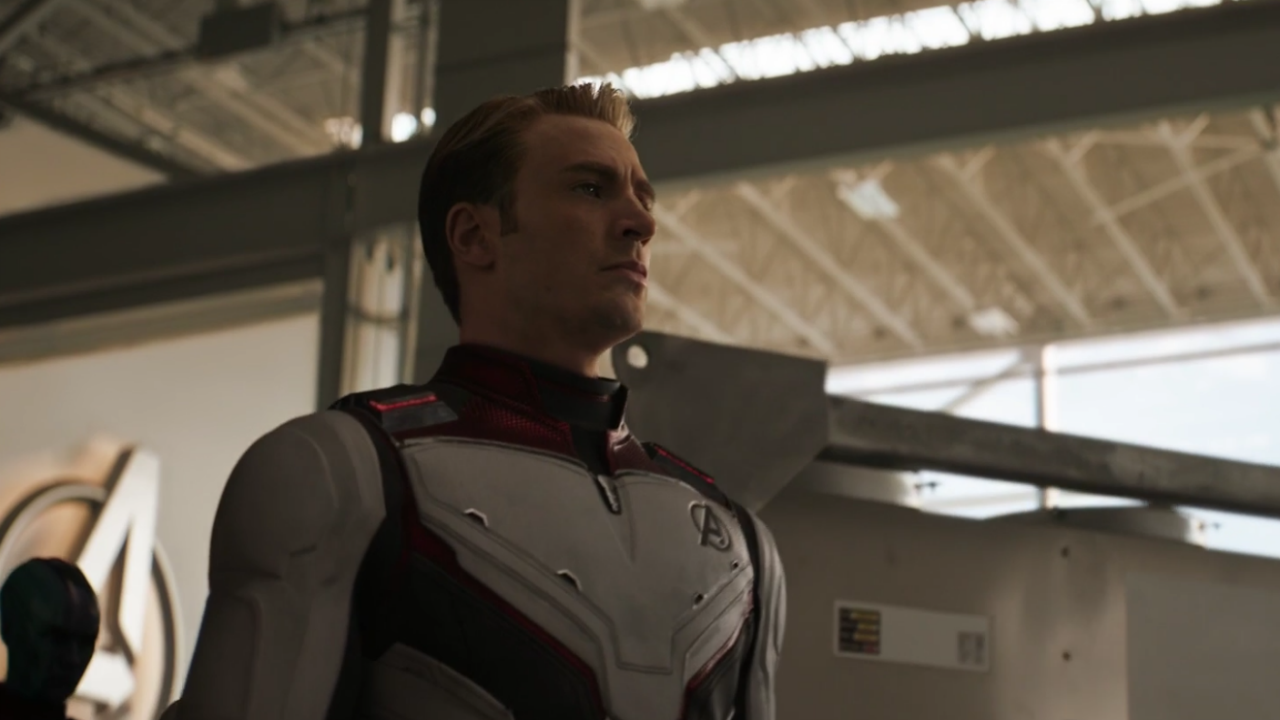 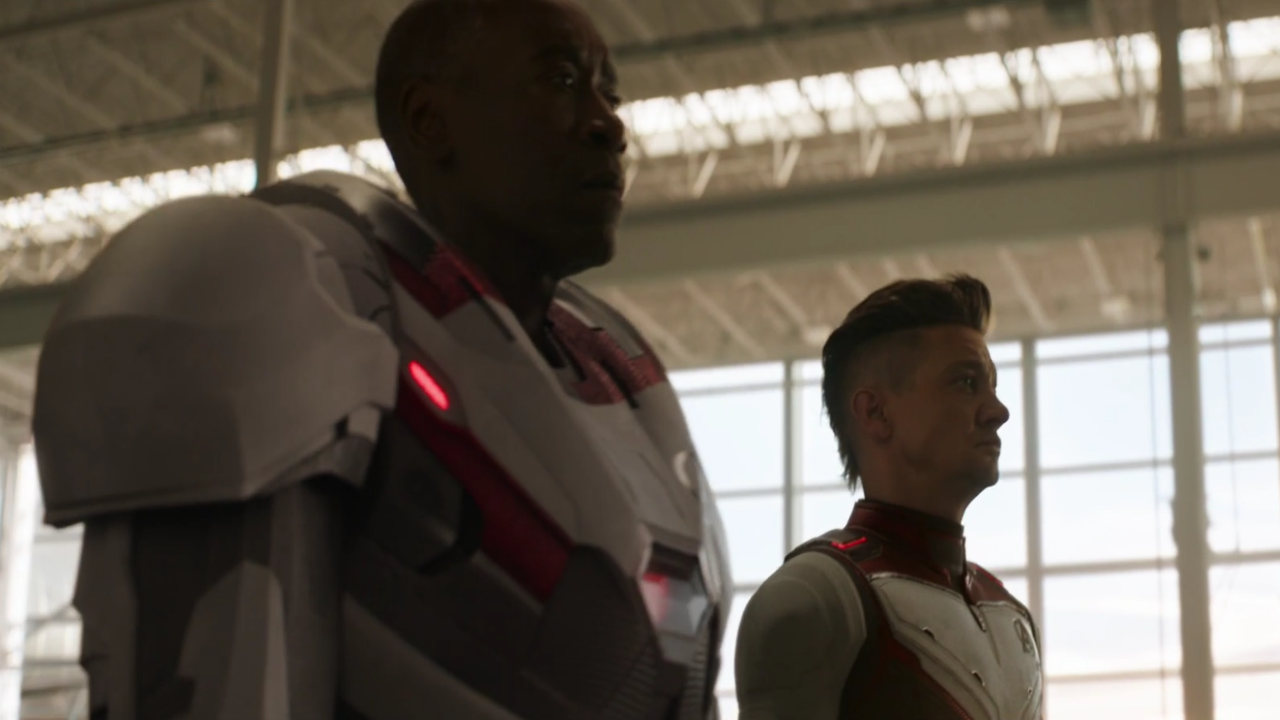 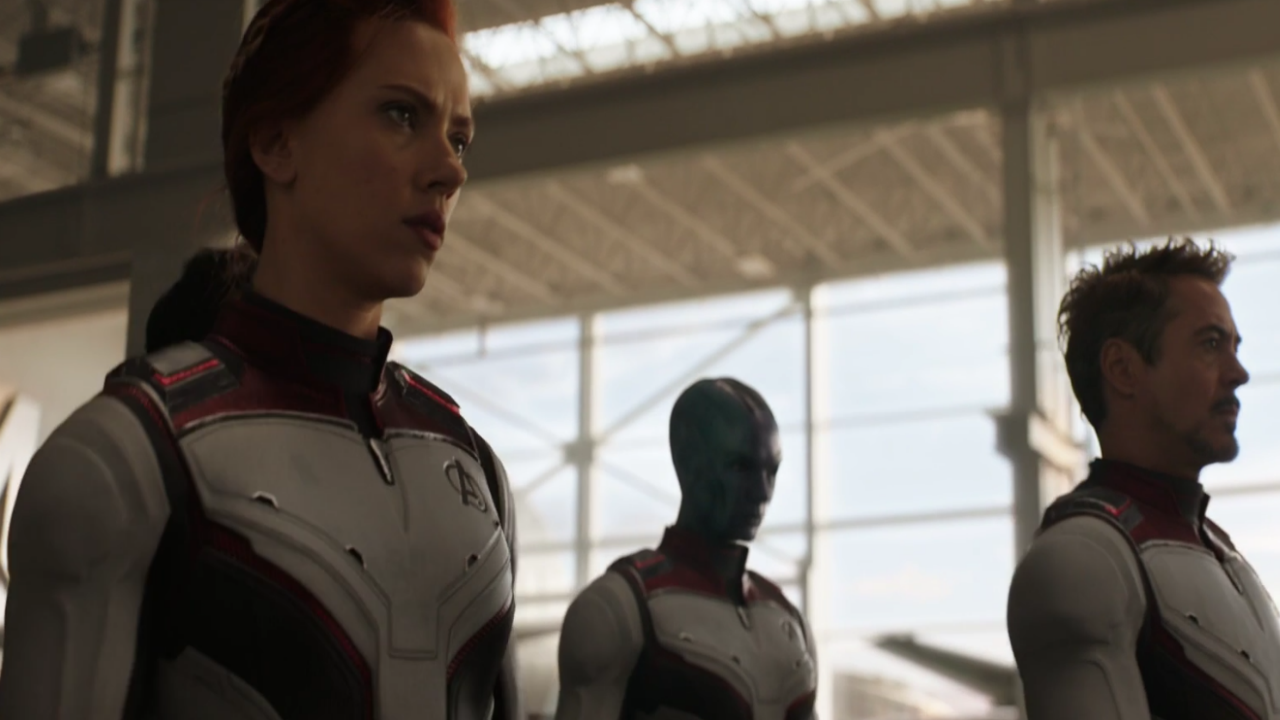 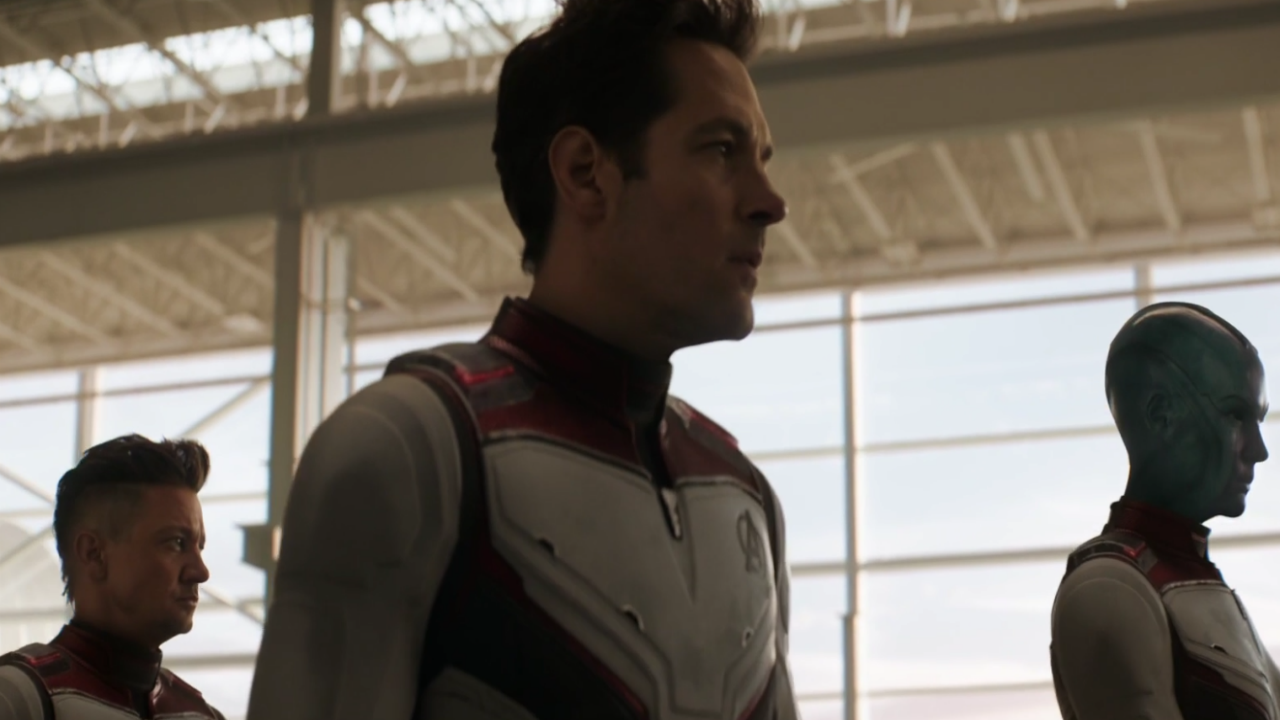 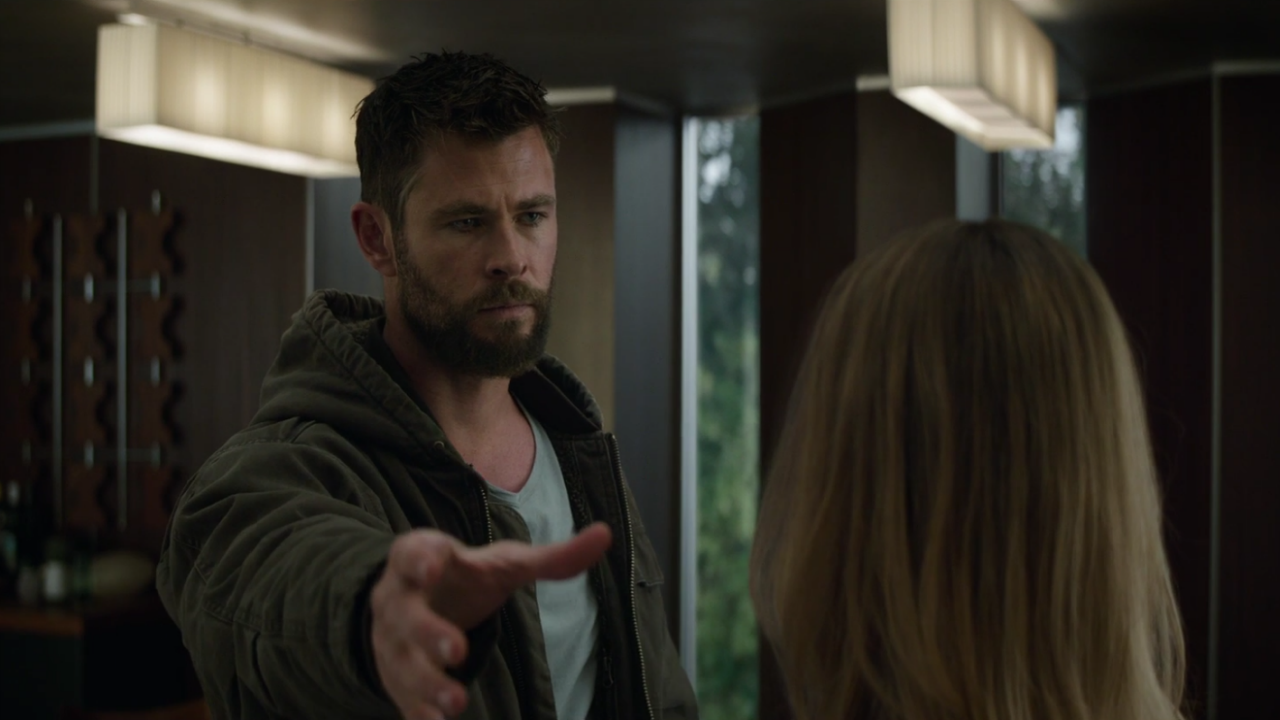 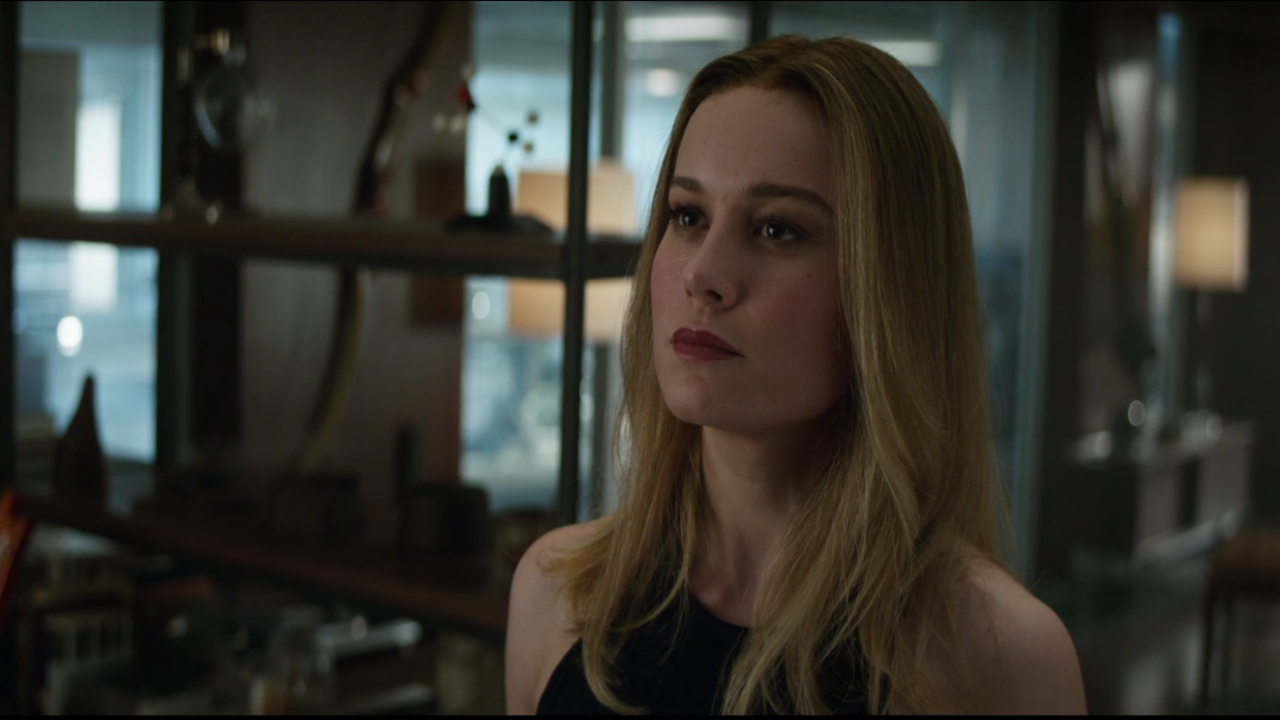 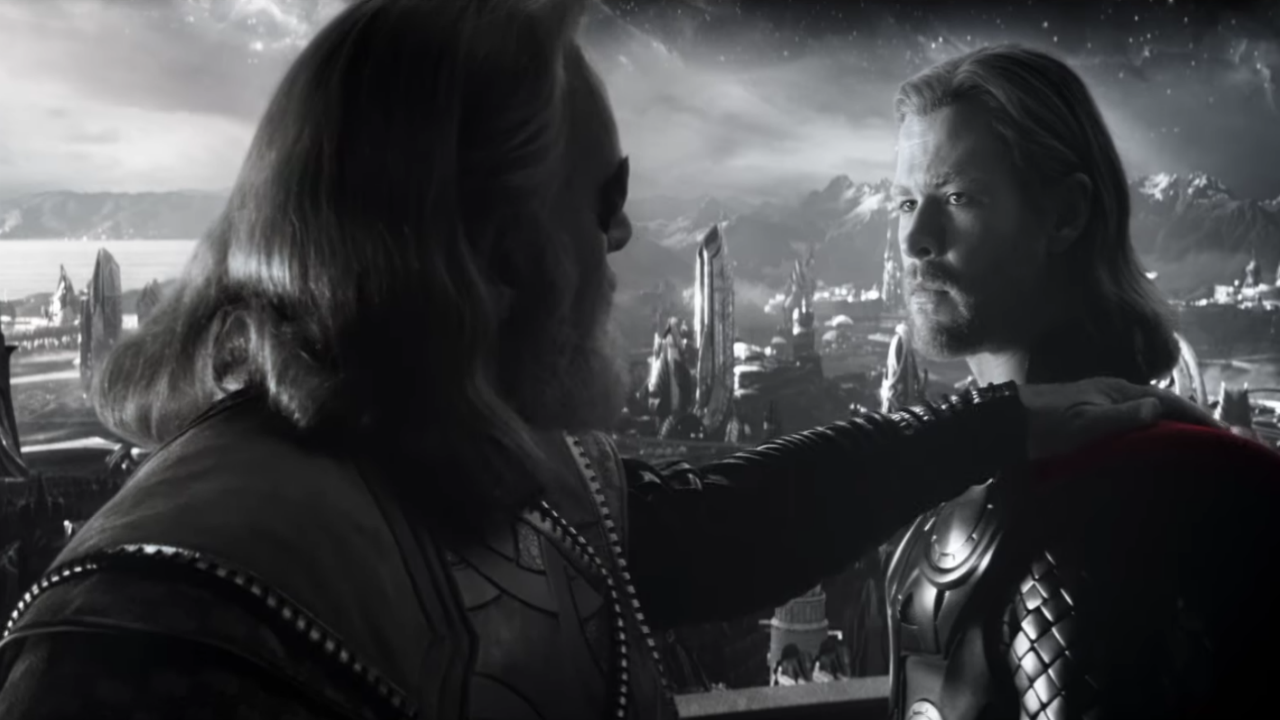 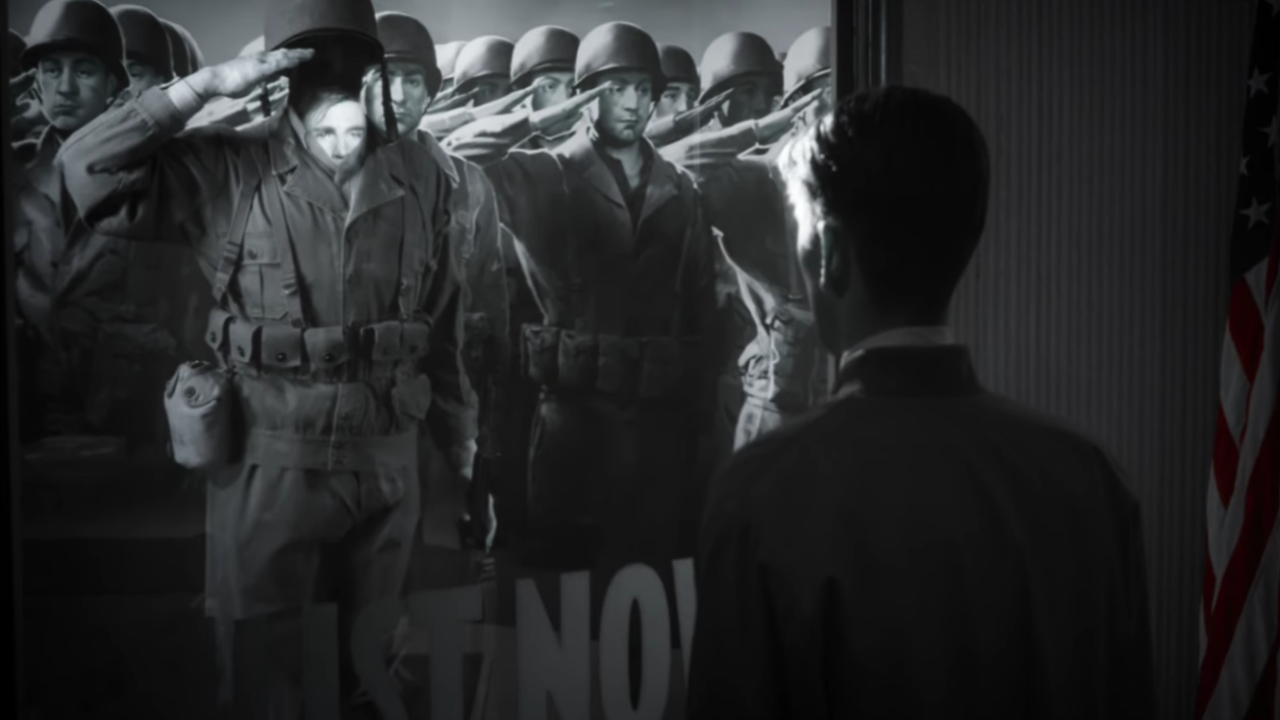 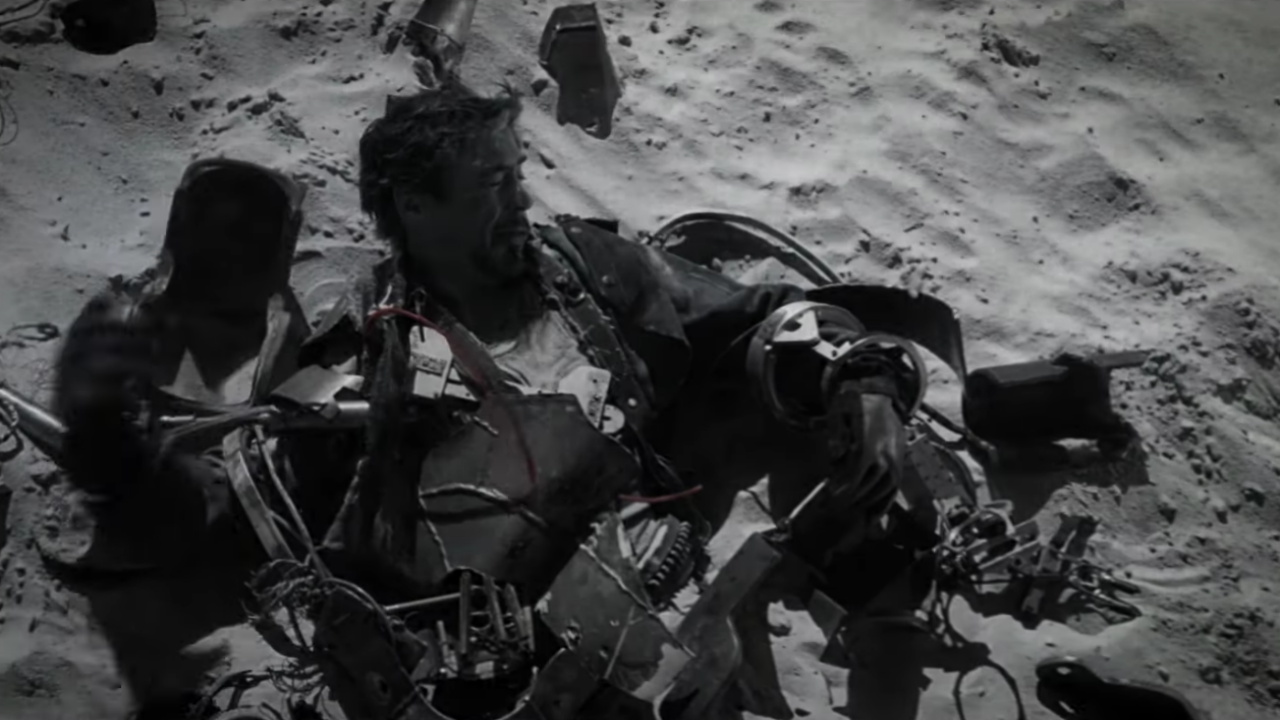 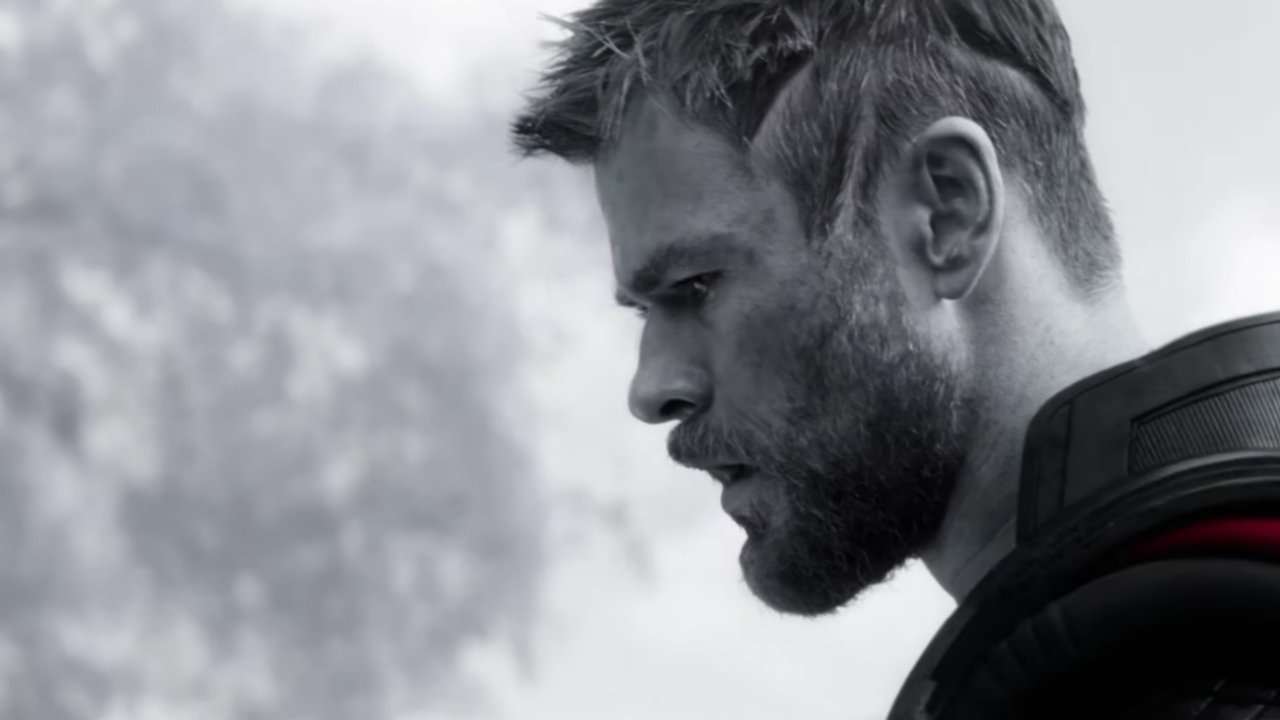 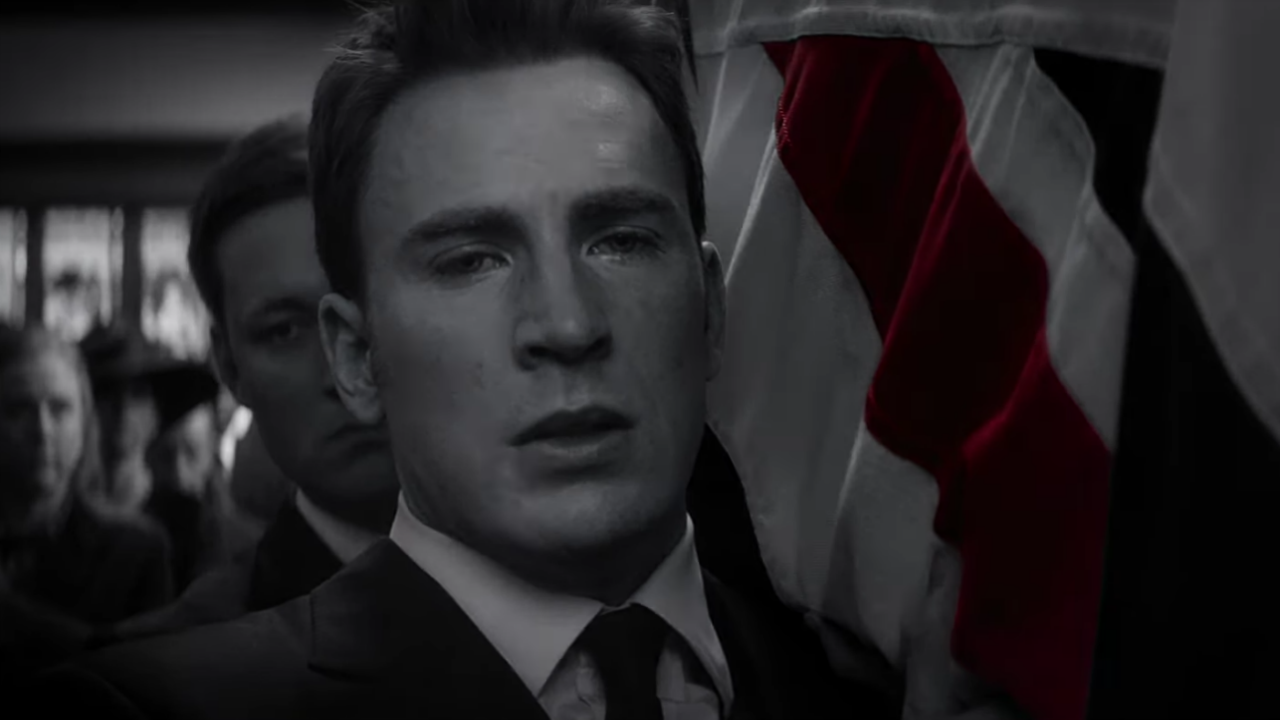 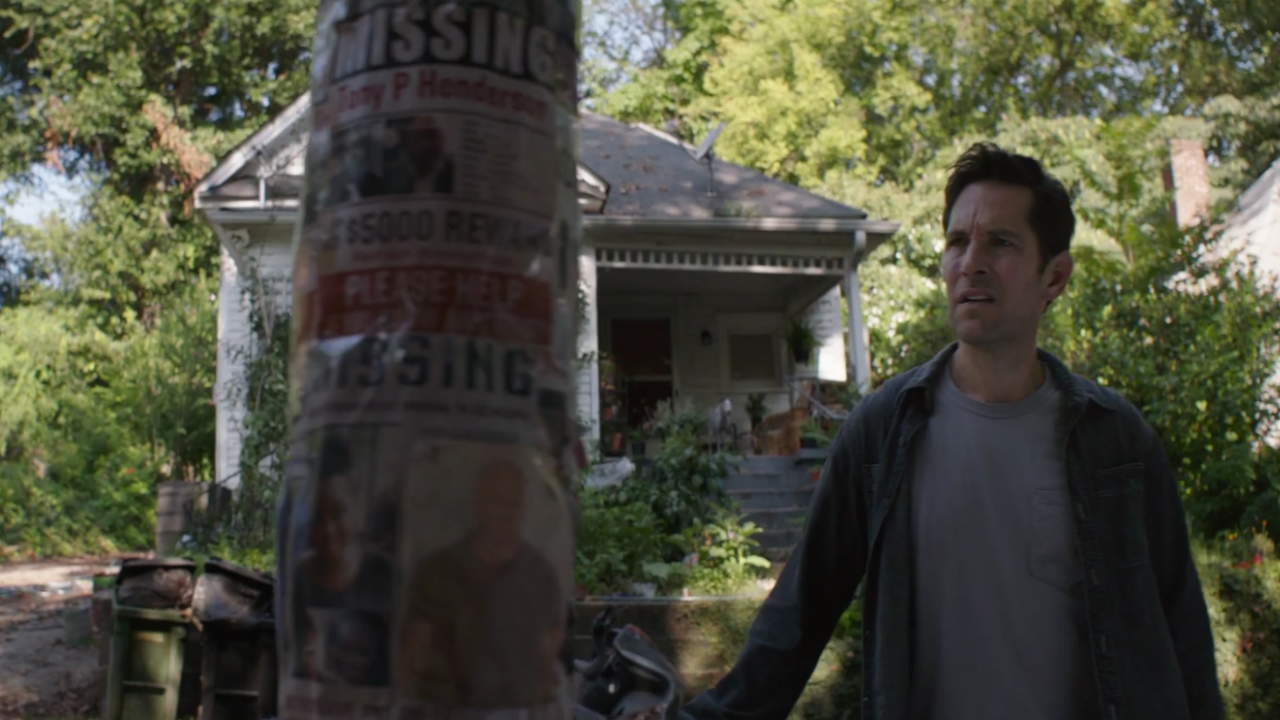 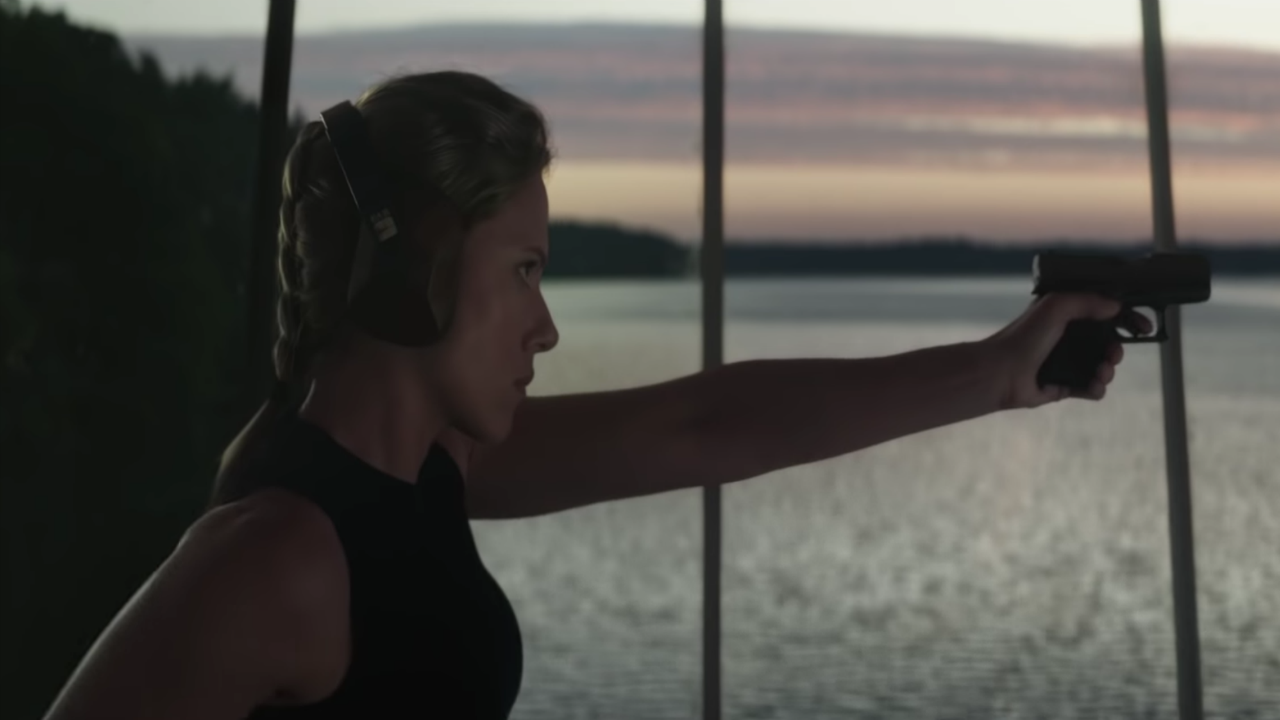 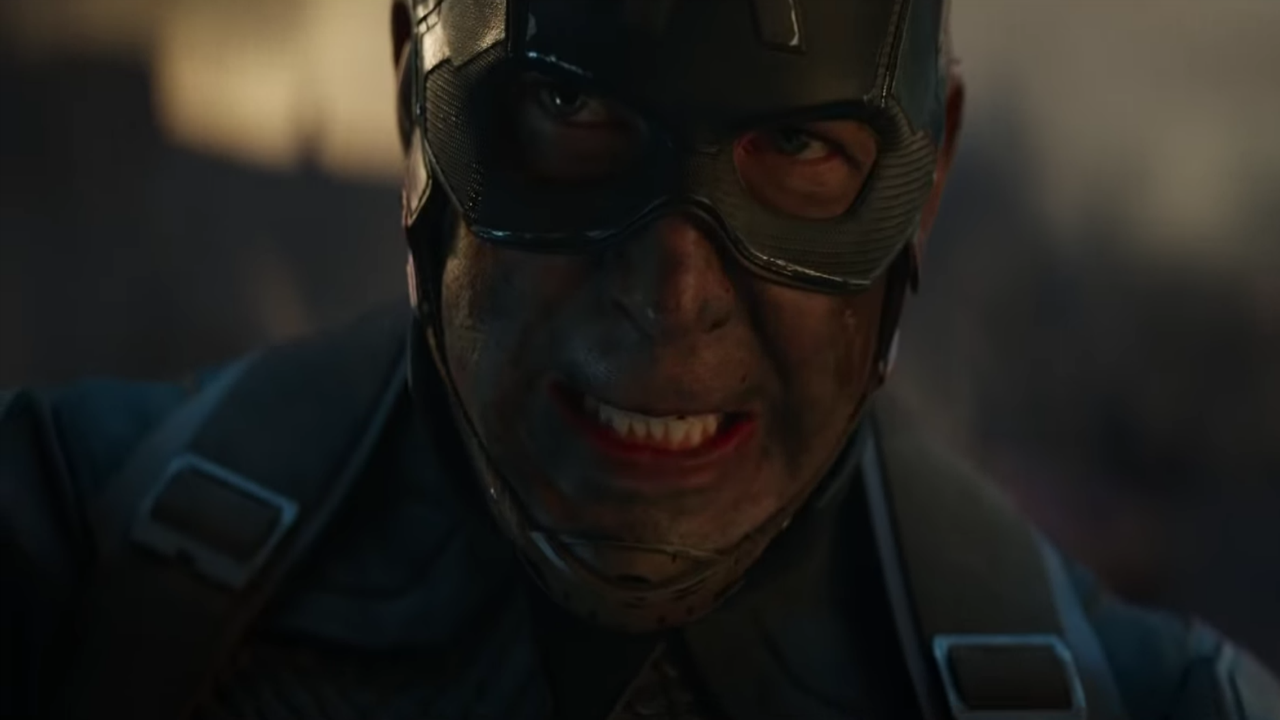 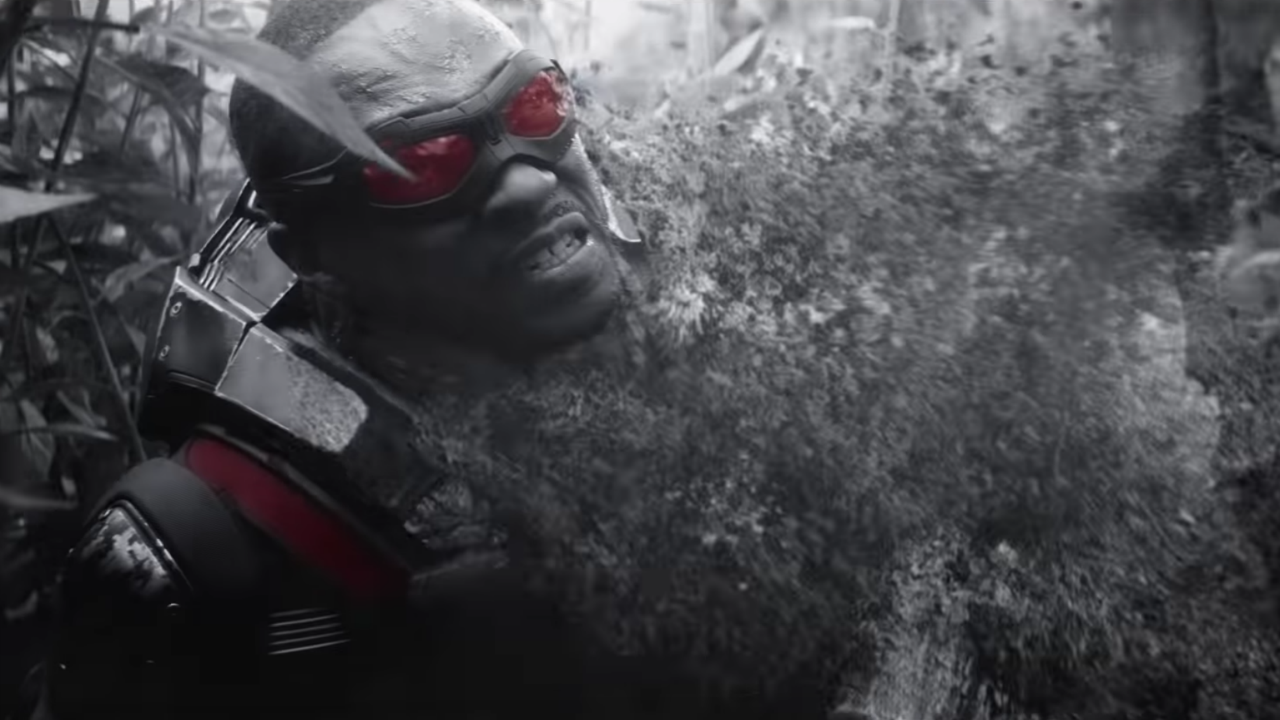 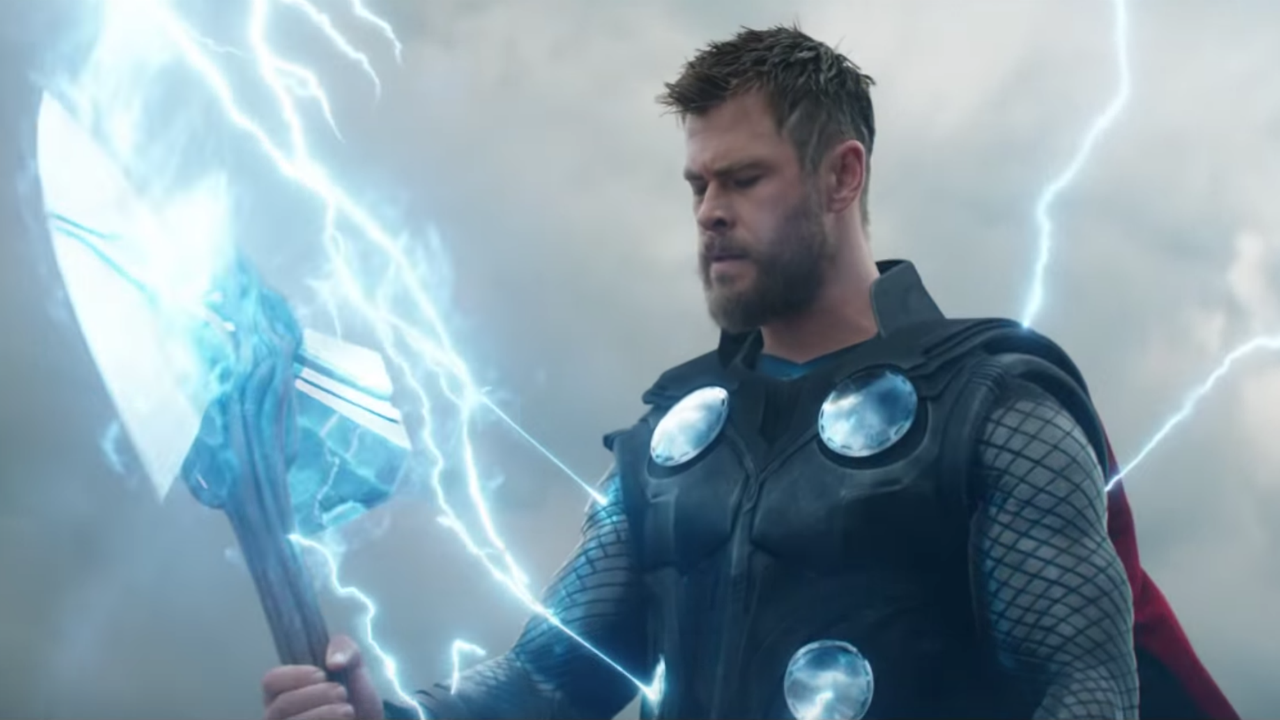 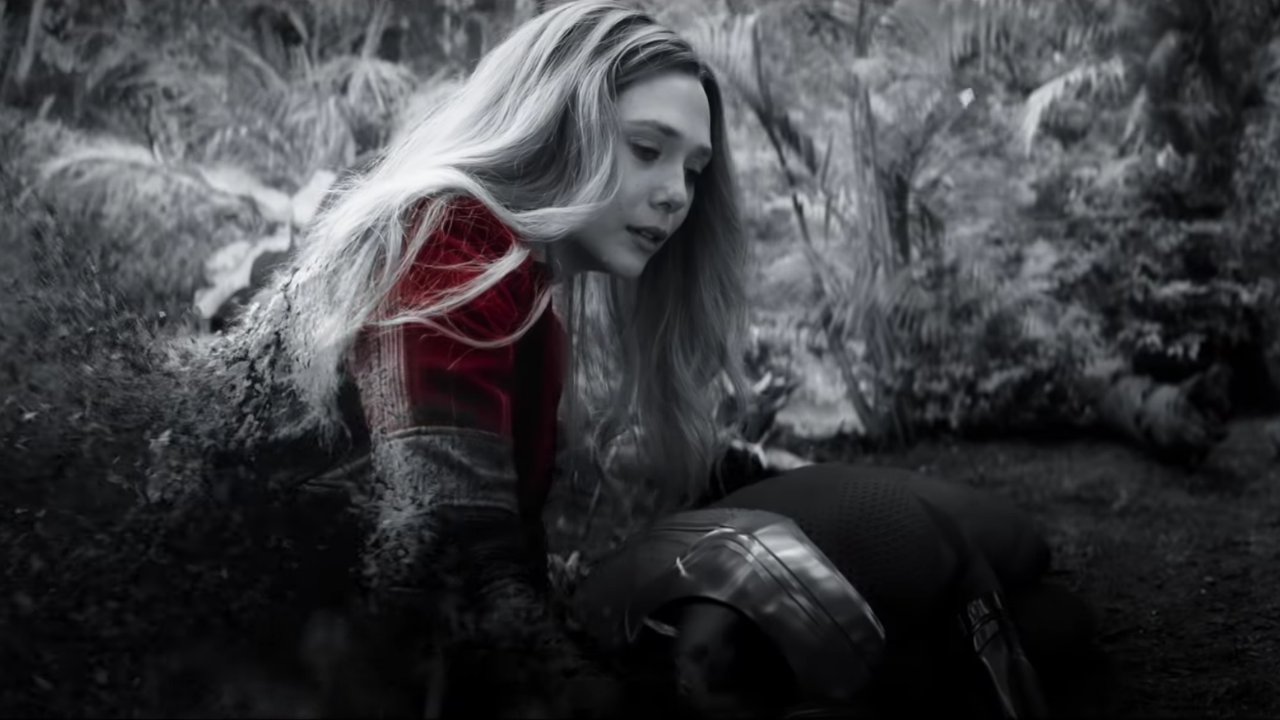 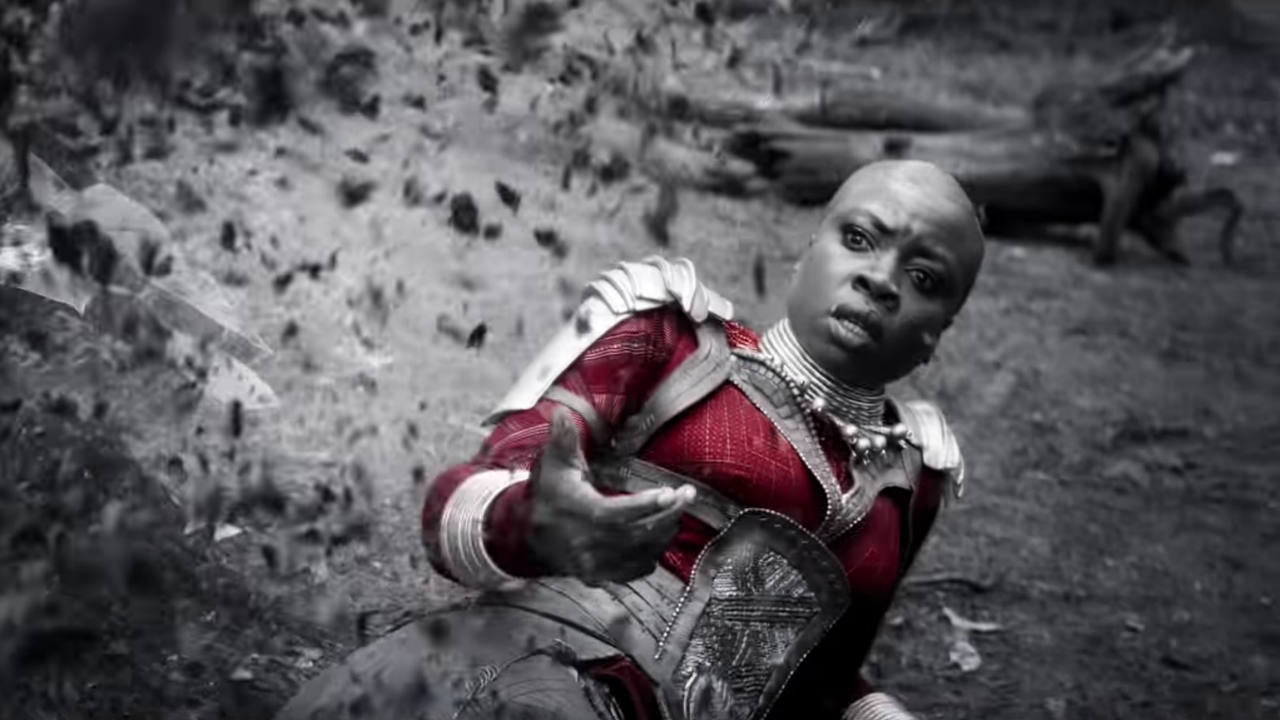 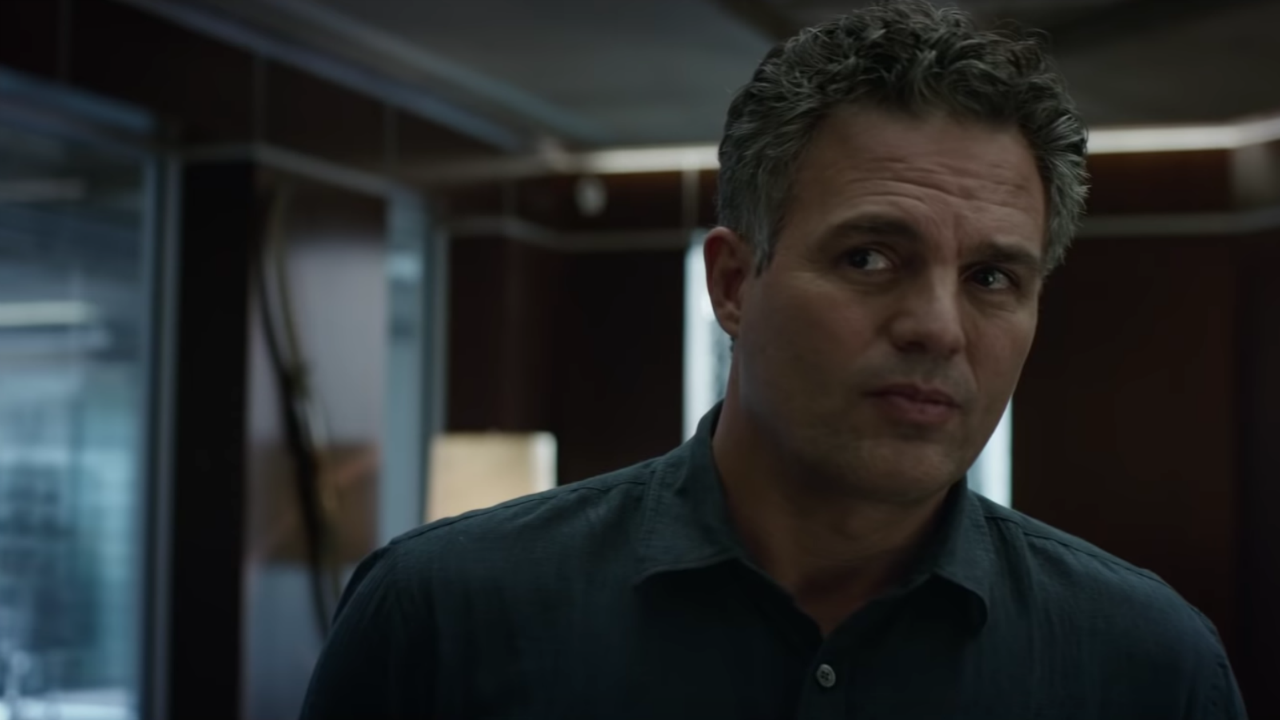 And that’s not to say Endgame couldn’t introduce a reason for Lila to take on the Kate Bishop name. It’s been assumed that Clint becomes Ronin as a sort of mourning process after losing his family in the Decimation. But what if he has a specific reason for concealing his identity? Perhaps he’s forced to put Lila into hiding and “Kate Bishop” becomes her cover identity?

If Endgame really is introducing some version of the Kate Bishop character, we could see her taking on a prominent role in the Phase 4 MCU. Part of the goal with Infinity War and Endgame seems to be passing the torch from one generation of heroes to the next. Endgame could feature Clint either dying in battle or finally earning that retirement he’s been so desperately trying to create for himself. Either way, his daughter could take up the family name and give MCU fans a very different sort of Hawkeye in the years to come. Remember, we don’t know when the Disney+ Hawkeye series takes place, so it could be set sometime before Endgame, which would allow for Clint to be killed and then Kate to take up his old identity.

That could also be the perfect foundation on which to build an eventual solo Hawkeye movie after the show. We’d love to see a movie featuring Lila/Kate learning the ropes of the superhero business with Black Widow picking up where Clint left off as her mentor, doing a favor for her old friend and comrade. Introducing Kate Bishop could wind up making Hawkeye a central character in the MCU in a way he never was before. And it would bring us one step closer to an actual Young Avengers movie.