KATY Sagal has been married to her third husband and Sons of Anarchy co-star Kurt Sutter for 16 years. 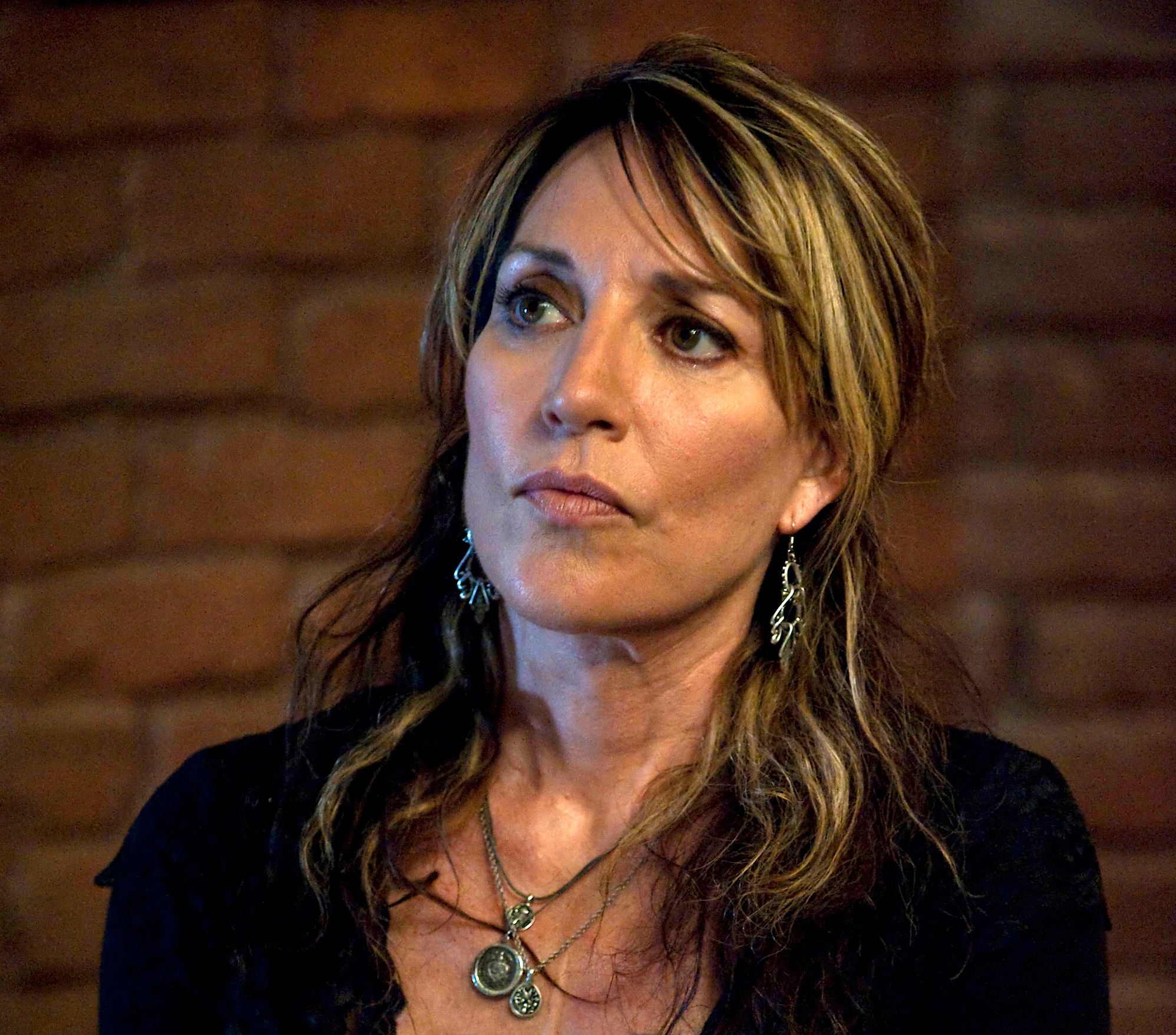 Kurt is a screenwriter, director, producer, and actor often serving in multiple roles on his projects.

On The Shield, he worked as a producer, writer, and director and made his television debut as hitman Margos Dezerian.

Kurt is best known for creating Sons of Anarchy and its spinoff Mayans M.C. 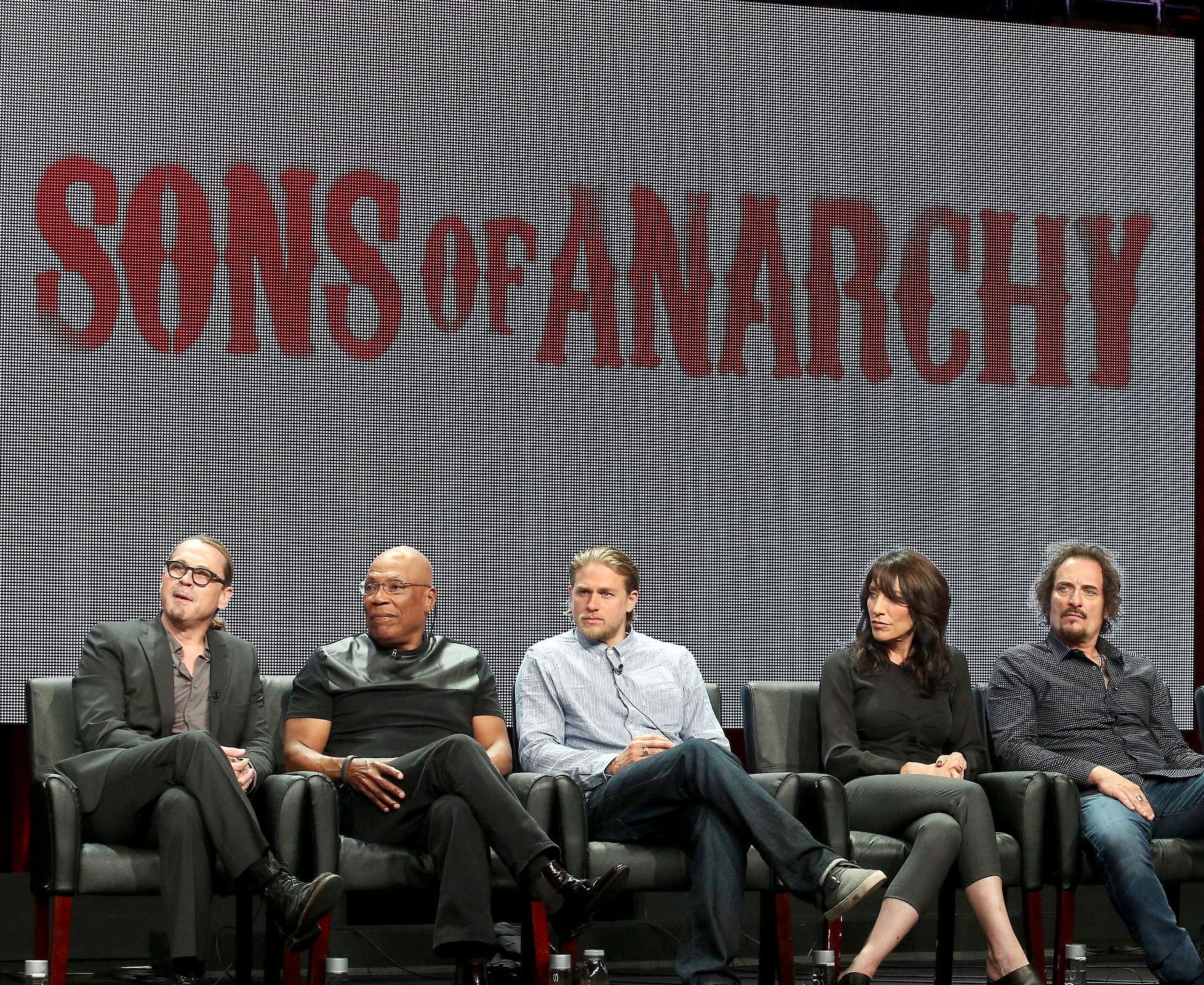 In 2010, Kurt's film script for Southpaw was picked up and after some back and forth between studios the film was picked up by MGM and Columbia Pictures and released on July 24, 2015, by The Weinstein Company.

In 2014, it was announced Kurt had begun developing a new series for FX, The Bastard Executioner with his wife joining the cast on another of his projects but the series was canceled after one season.

After several years and series with FX, Kurt was fired in October 2019 due to complaints made about his "abrasive" and "unprofessional" behavior.

How long have Katy Sagal and Kurt Sutter been together?

After her split from Jack, Katey and Kurt met through a mutual friend when he asked her for coffee but the two didn't actually connect until several months later.

She later admitted that she was in recovery for past substance issues at the time and brought her sponsor to breakfast with Kurt because she"didn't trust" him yet.

But the two really hit it off with Katy explaining, "we went and kind of never left each other after that."

Katey and Kurt married in a private ceremony on October 2, 2004, at their home in Los Feliz, California.

They welcomed their first child and Katey's third, Esme Louise, on January 10, 2007, through a surrogate. 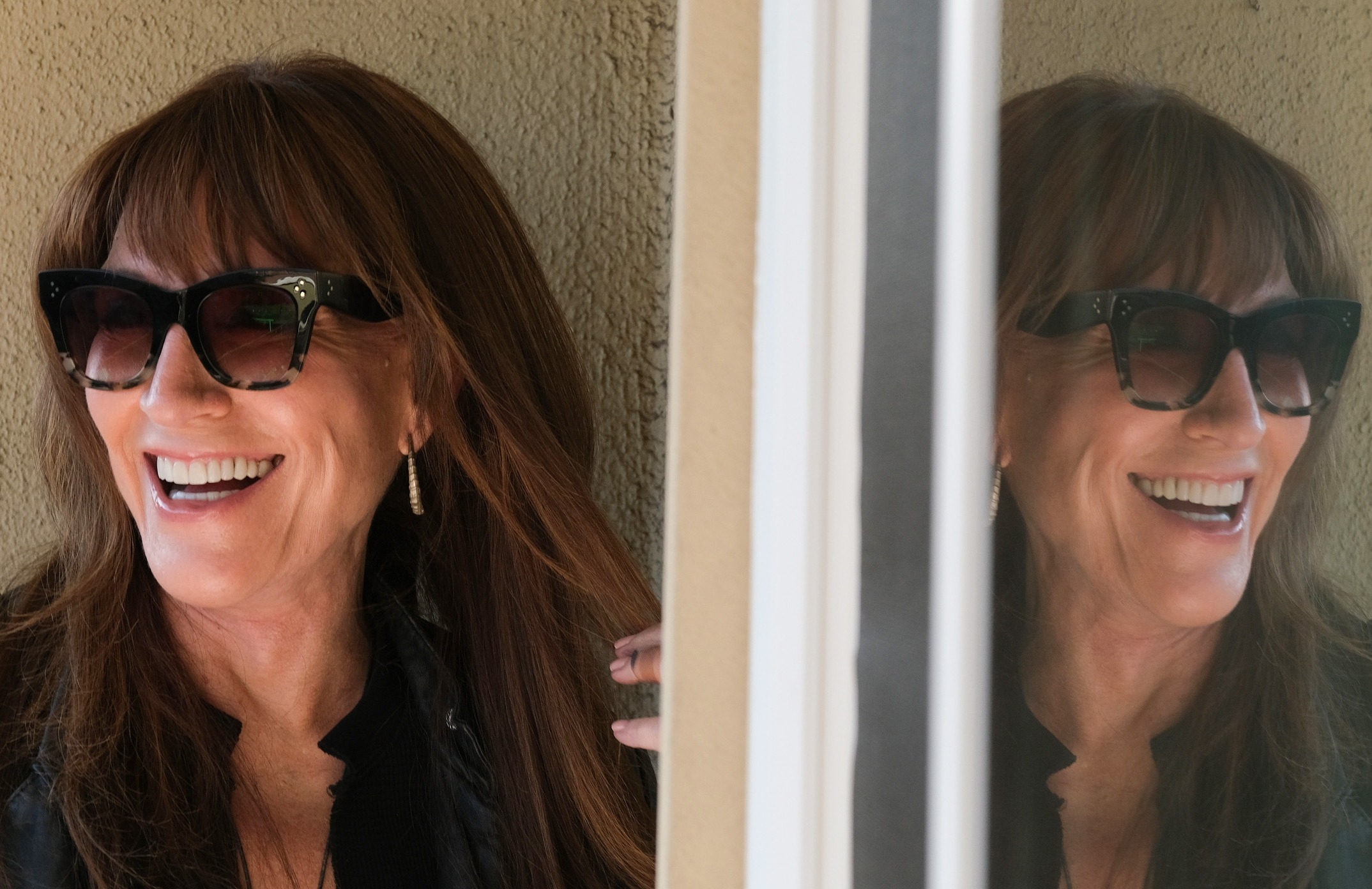 What projects are they working on now?

According to IMDB, Kurt is currently a writer for This Beast, which is in pre-production.

He was back on the acting scene in March of 2021 when he starred as Cillian in the film Chaos Walking.

Katey has been playing Louise on The Connors since it premiered in 2018.

The show is currently on air Wednesdays on ABC at 9pm EST.

She is also starring in her own ABC show, Rebel, which premieres Thursday, April 8 at 10pm EST.

The show is inspired by Erin Brockovich and follows Katey as Annie "Rebel" Bello "a funny, messy, brilliant and fearless legal advocate who will win at almost any cost."