Who is Kim Petras and how old is she?

GERMAN-born singer and songwriter, Kim Petras, made her debut at the Macy's Thanksgiving Day Parade on Thursday, November 25, 2021.

The up-and-coming popstar released her first EP, One Piece of Tape, ten years ago. 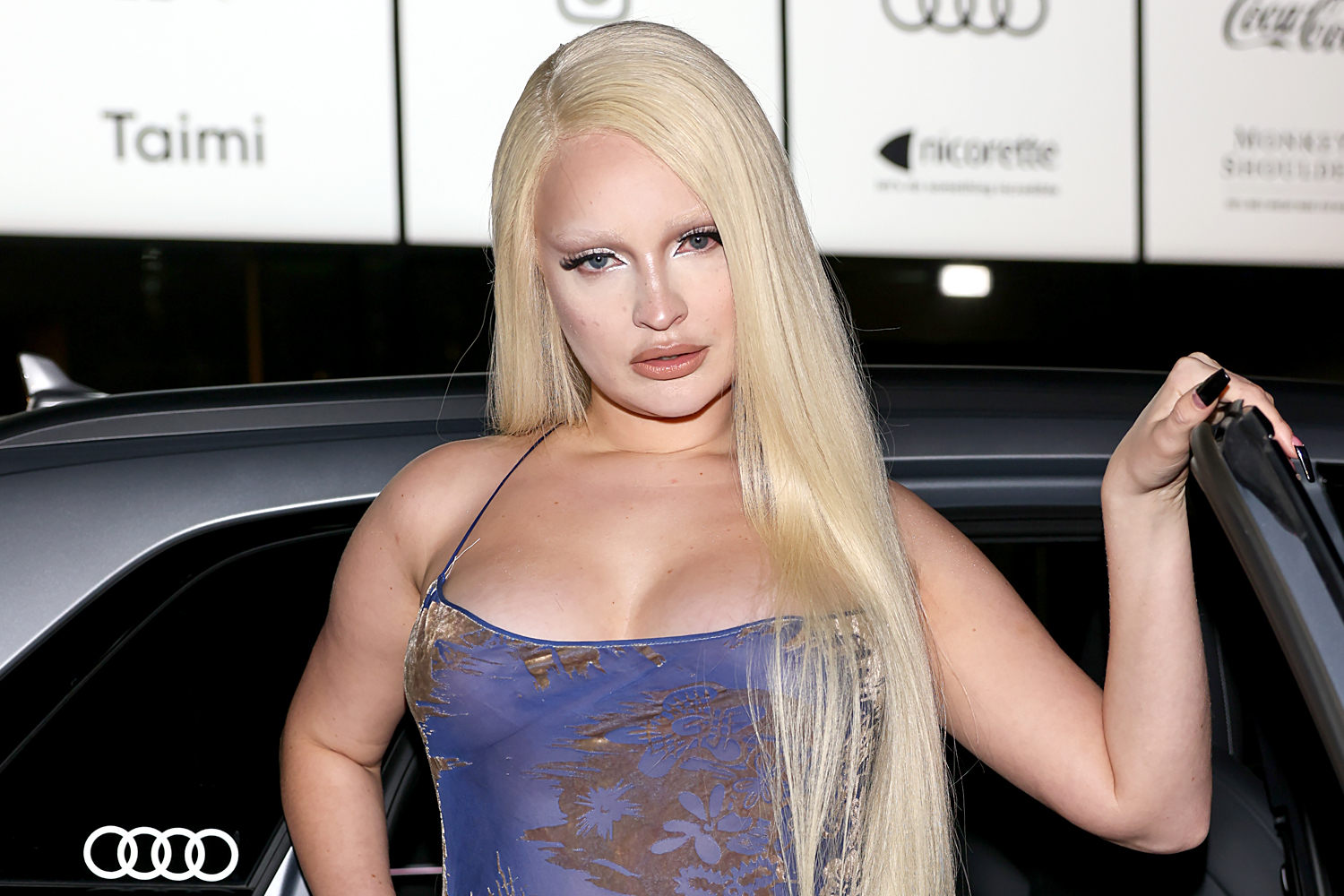 Who is Kim Petras?

Kim Petras is a popular musician based in Los Angeles, California.

Although she was assigned male at birth, Petras has identified as female for as long as she can remember.

At the age of 16, she was evaluated by a psychiatric unit in Germany and received express permission to undergo gender affirmation surgery – although the legal age in Germany is typically 18 or above.

As a teenager, Petras garnished national attention after appearing on various talk shows and documentaries as an advocate for transgender youth.

She began making and releasing music around 2008. With the rise of social media, she quickly became a fan-favorite.

In August of 2017, she independently released her debut single, I Don't Want It at All. The song topped Spotify's Global Viral chart, and its accompanying music video features a cameo from Paris Hilton.

The following year, Petras dropped her first Top 40 hit – Heart to Break. She has appeared on Good Morning America, and was hand-picked by Ariana Grande to appear on the Charlie's Angel reboot soundtrack.

How old is Kim Petras?

The pop diva hails from Cologne in North Rhine-Westphalia, Germany.

Although she's always been an advocate for herself and her rights, Petras was severely bullied growing up.

“When I was a kid, I used to not really have friends in school," she said in an interview with People.

"I hated going to school – I got bullied pretty bad. I used to run home from school and watch Gwen Stefani music videos, and I felt like I could escape my problems with that."

She's always been a huge fan of pop music, and has idolized the greats like Madonna and Kylie Minogue since she was little.

For Petras, becoming a popstar is the ultimate dream come true. 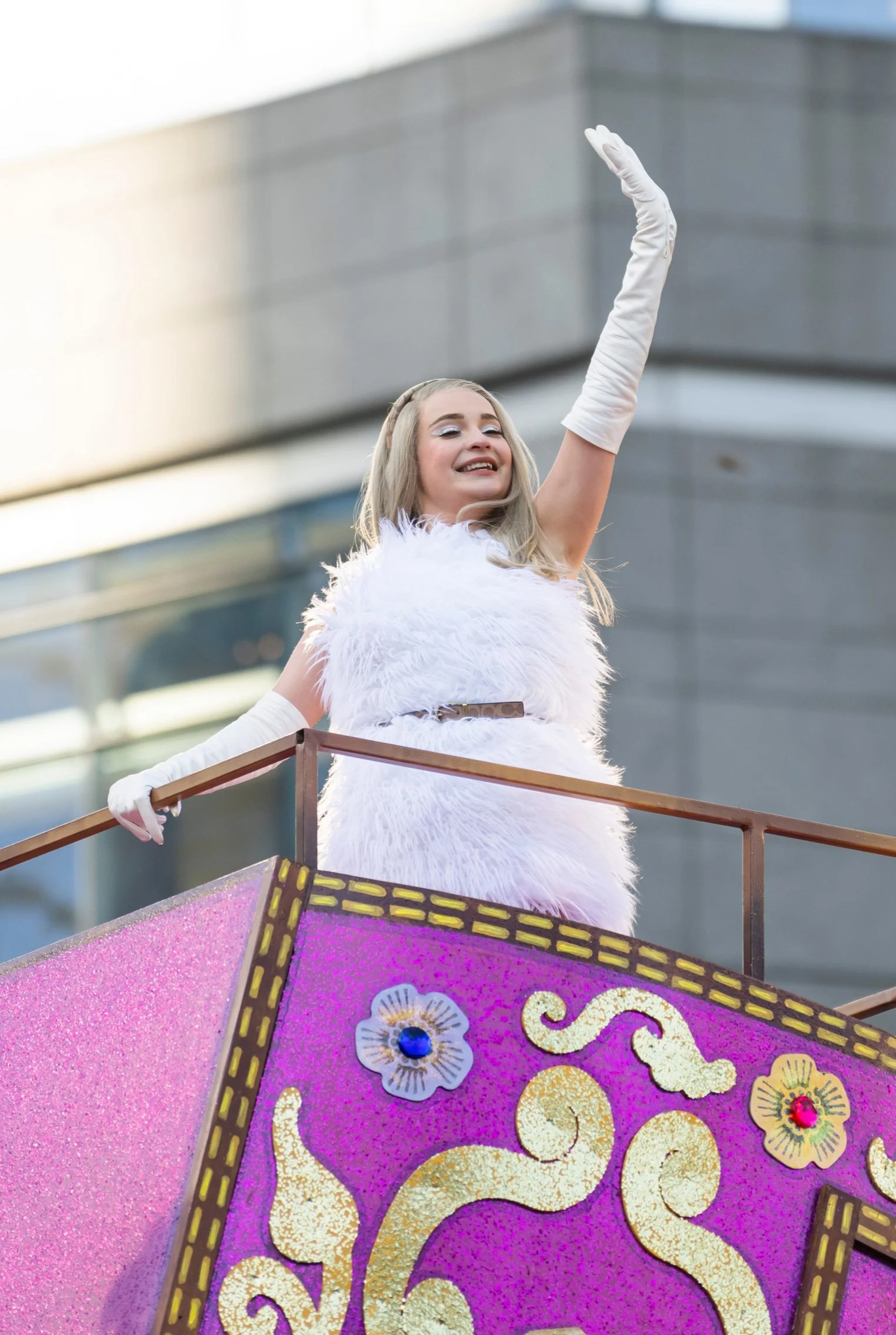 What is Kim Petras' net worth?

According to Celebrity Net Worth, Kim Petras has an estimated net worth of around $4million.

On October 1, 2018, she released a Halloween-themed EP, Turn Off the Light.

Petras has performed on Jimmy Kimmel Live!, and has collaborated with major artists like Kygo and Charli XCX.

She has also been nominated for several awards, including the GLAAD Media Awards, Queerty Awards, and British LGBT Awards.