Who is Liam Gatsby AKA Liam Blackwell? Towie lad and wannabe rapper dating a Spanish model

The Essex businessman is also pursuing a career as a rapper and has secured a record deal. Here's everything we know about him… 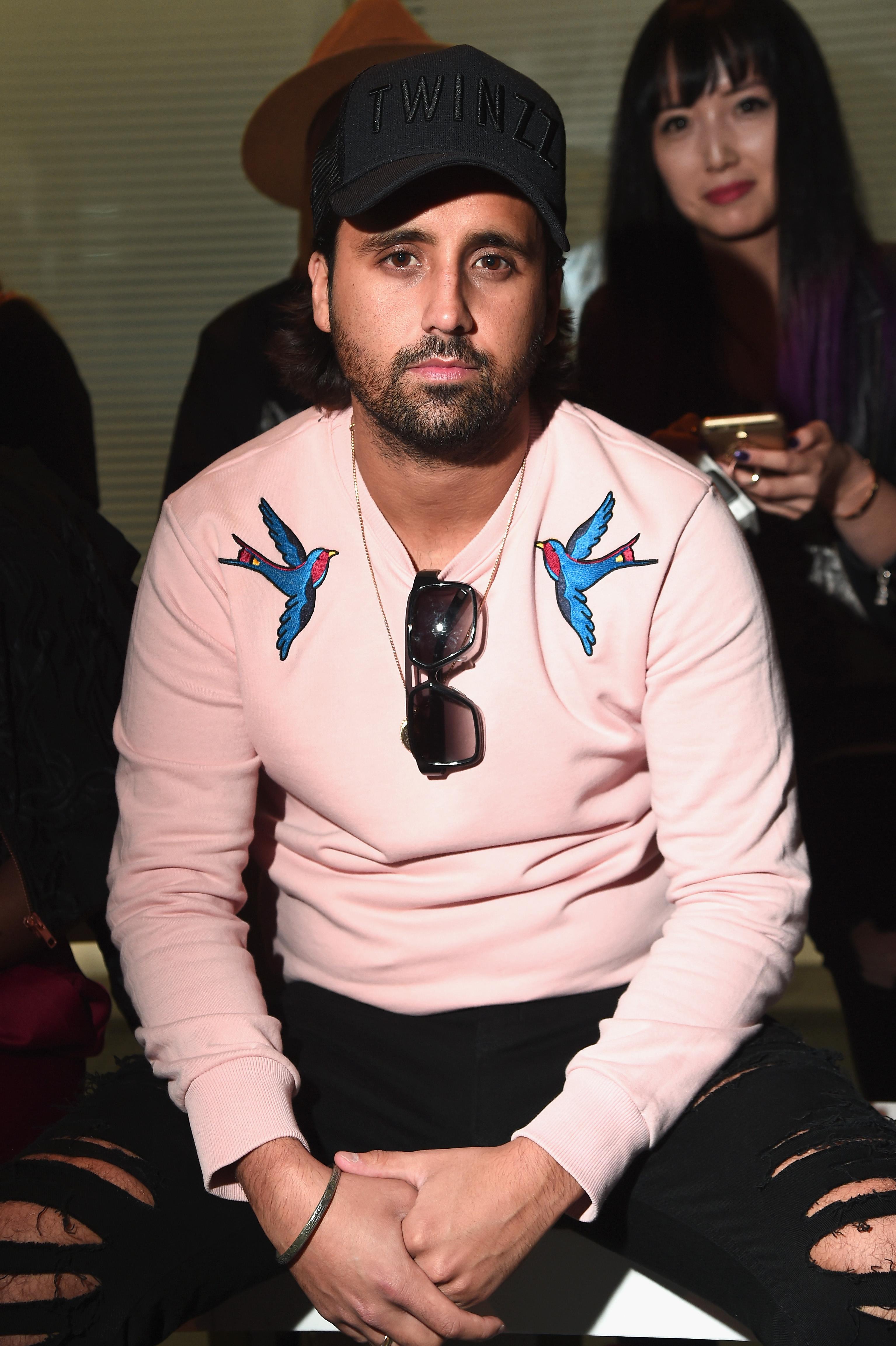 Who is Liam 'Gatsby' Blackwell?

Liam Blackwell, who goes by the name Gatsby, joined Towie in 2015 as Lydia Bright's best friend – her mum Debbie is his Godmother.

However, that wasn't the first time the 29-year-old appeared on the ITVbe show.

The ladies man actually appeared in a trailer for the first series alongside the original stars of the show including Mark Wright, Amy Childs and Sam Faiers.

Liam told the Daily Star: “I was actually on the first ever advert for TOWIE.

“I got cast for the show, but after we filmed the trailer, I decided it wasn’t the right time for me to do it so I pulled out at the last minute.

“It was the right decision. I’m a bit older now so I can handle it.”

Before he became a reality TV stalwart, Liam was once a professional footballer.

He revealed: "I used to play football for West Ham United, when I was younger, but I lost interest and gave footie up to go out partying.

“I wish I’d carried on though – I could be a top player now!” 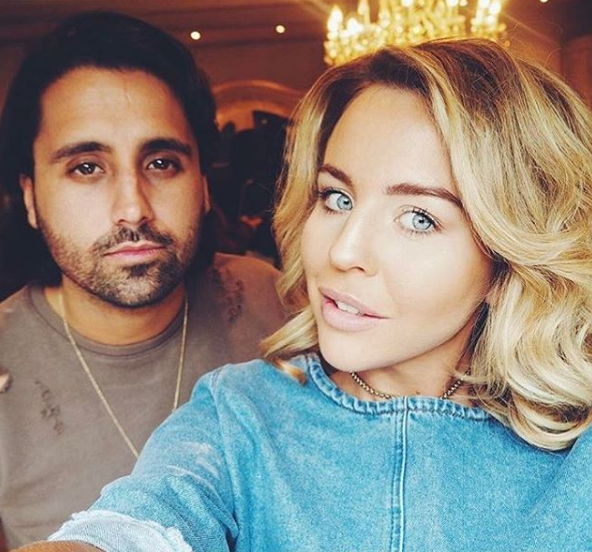 Who is Liam Gatsby dating?

Rebeca, 22, has modelled for H&M and ASOS and could be making a cameo appearance in Towie.

It seems Liam has a type – his previous girlfriend Swedish model Isabella Cirinksi.

Liam was also involved in an on-going storyline in the last series of  Towie which followed his failed romance with Chloe Sims. 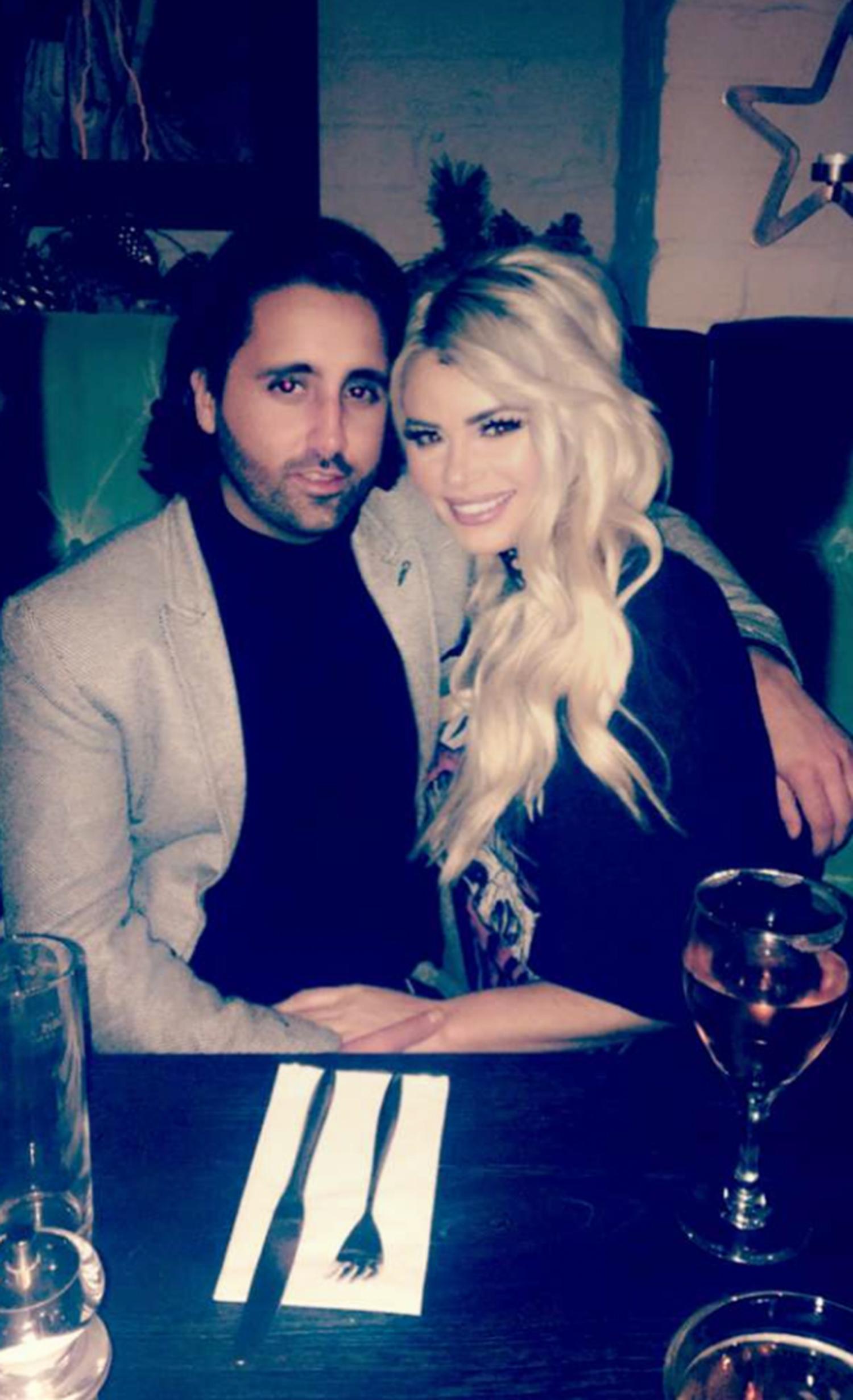 He vowed to win her back after their whirlwind romance broke down but Chloe told him it wasn't to be.

She even went on to admit that their fling ended up ruining their friendship.

In 2016 he also tried to woo former Towie girl Ferne McCann with a lavish date involving a helicopter ride. 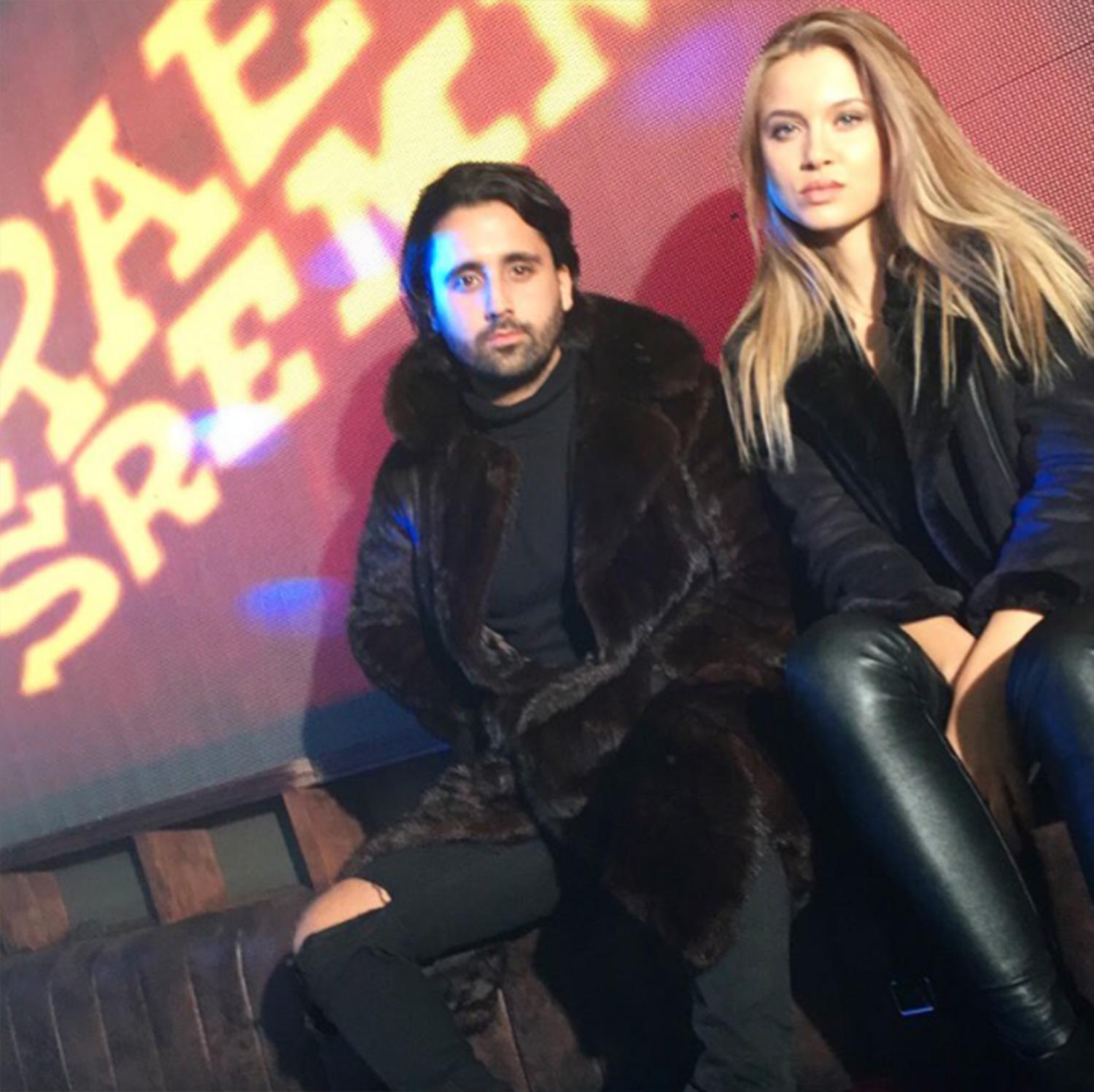 Gatsby surprised his fans last summer when he partnered with grime legend D Double E for his first single, Helicopter.

There was no expense spared in making the glossy music video for the track as it was full of half-naked girls and champagne.

The song is based on Gatsby’s attempt to woo Ferne by taking her for a helicopter ride on their very first date.

In one shot, the party boy is in the pool pouring a bottle of champagne over his head.

He’s also supported by his pals from The Only Way Is Essex including Lydia Bright, Georgia Kousoulou, Tommy Mallett, James Argent and Dan Edgar.