ALTHOUGH Mike Myers is well known for his successful acting career, he prefers to keep quiet about details of his personal life.

The Canadian actor tied the knot with his current wife, Kelly Tisdale, in secret 11 years ago, and the couple has built a loving family in the years that followed. 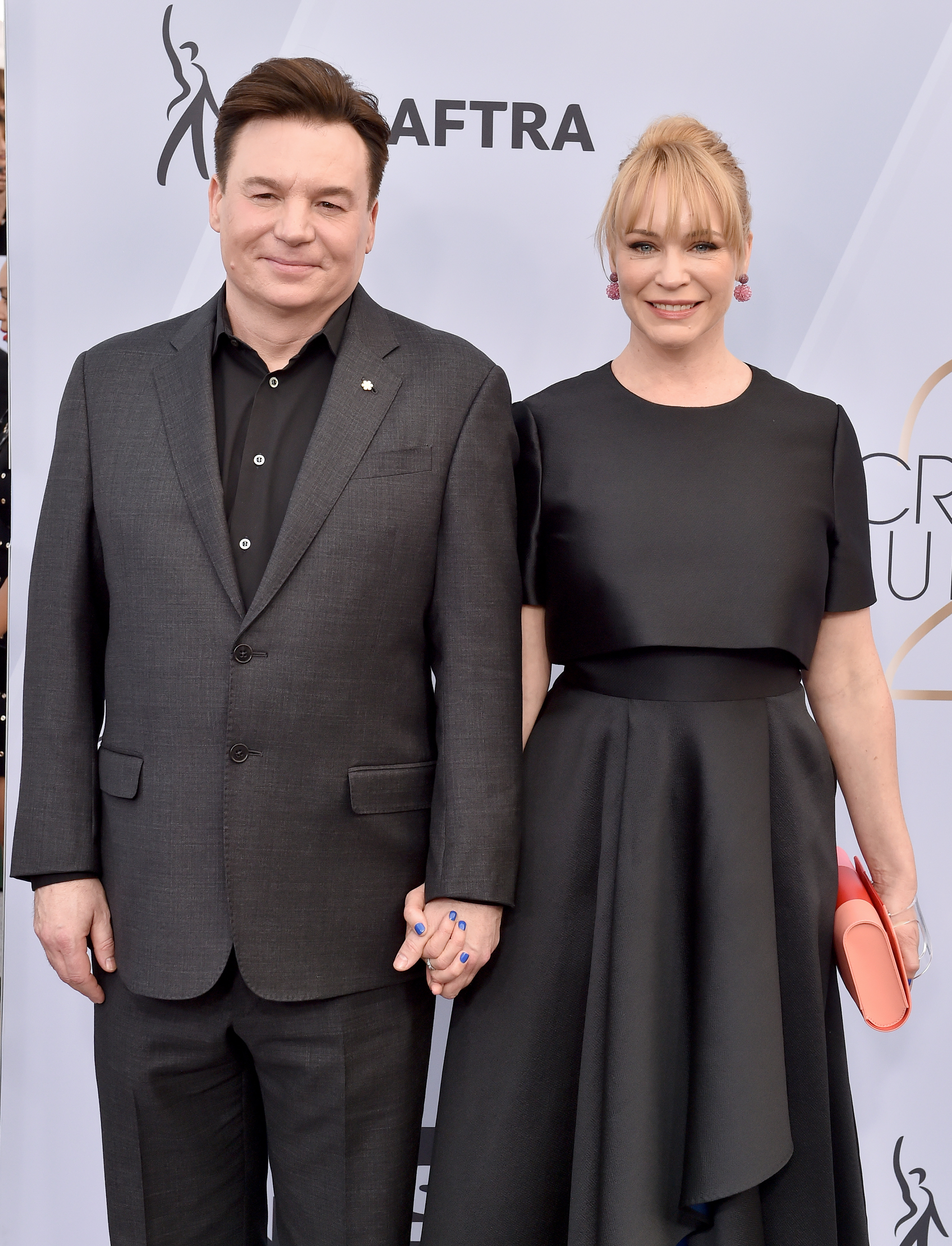 Kelly Tisdale is a scenic artist who works in the entertainment industry.

She graduated from Suffolk University in Massachusetts with a degree in government and international affairs.

Kelly, who dated singer Moby in the 1990s, began dating Mike shortly after his 12-year marriage to actress Robin Ruzan ended in 2005. 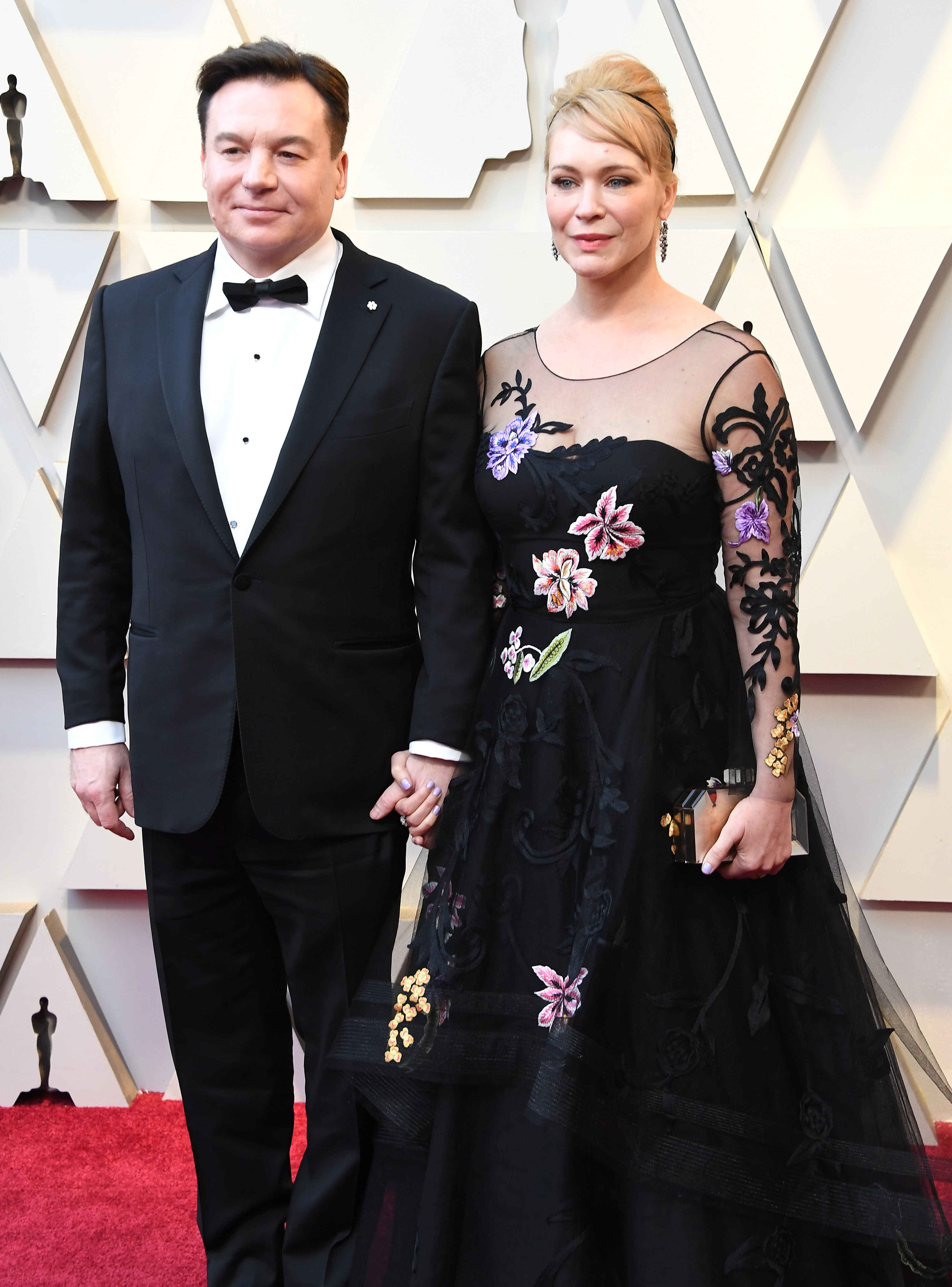 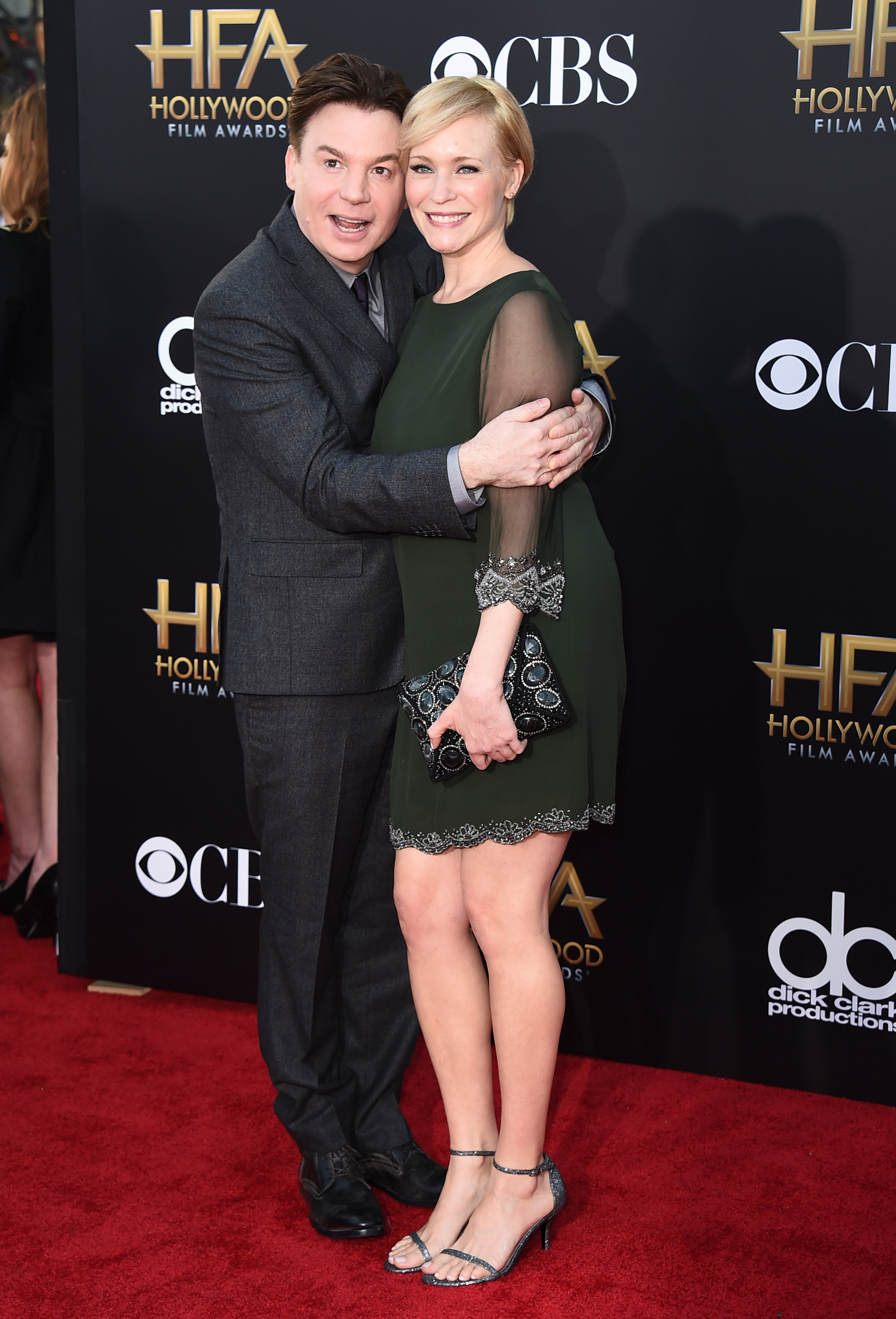 The couple exchanged vows in a secret ceremony in 2010 in New York.

A year after their wedding, Kelly gave birth to their first child, a son named Spike, in 2011. 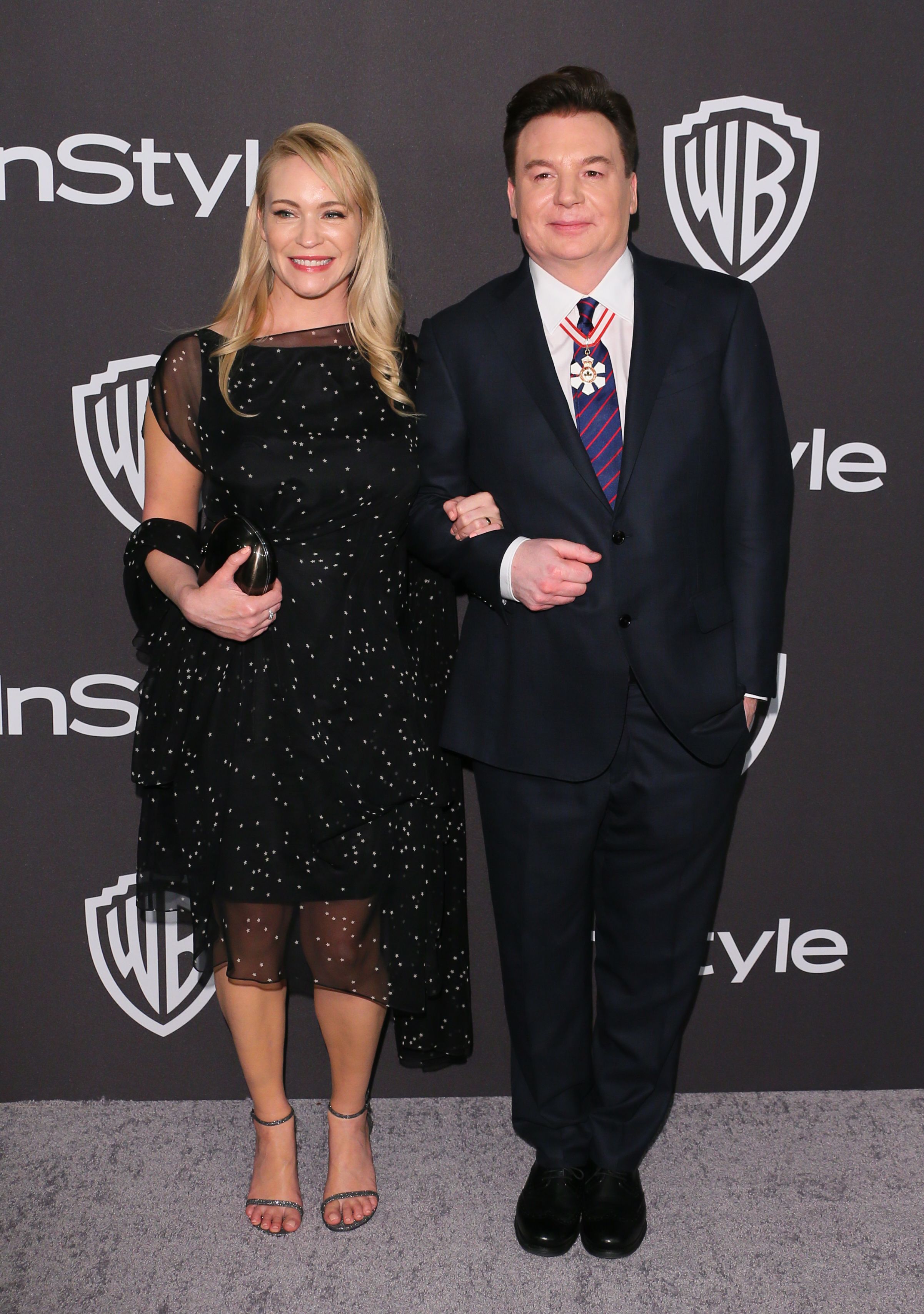 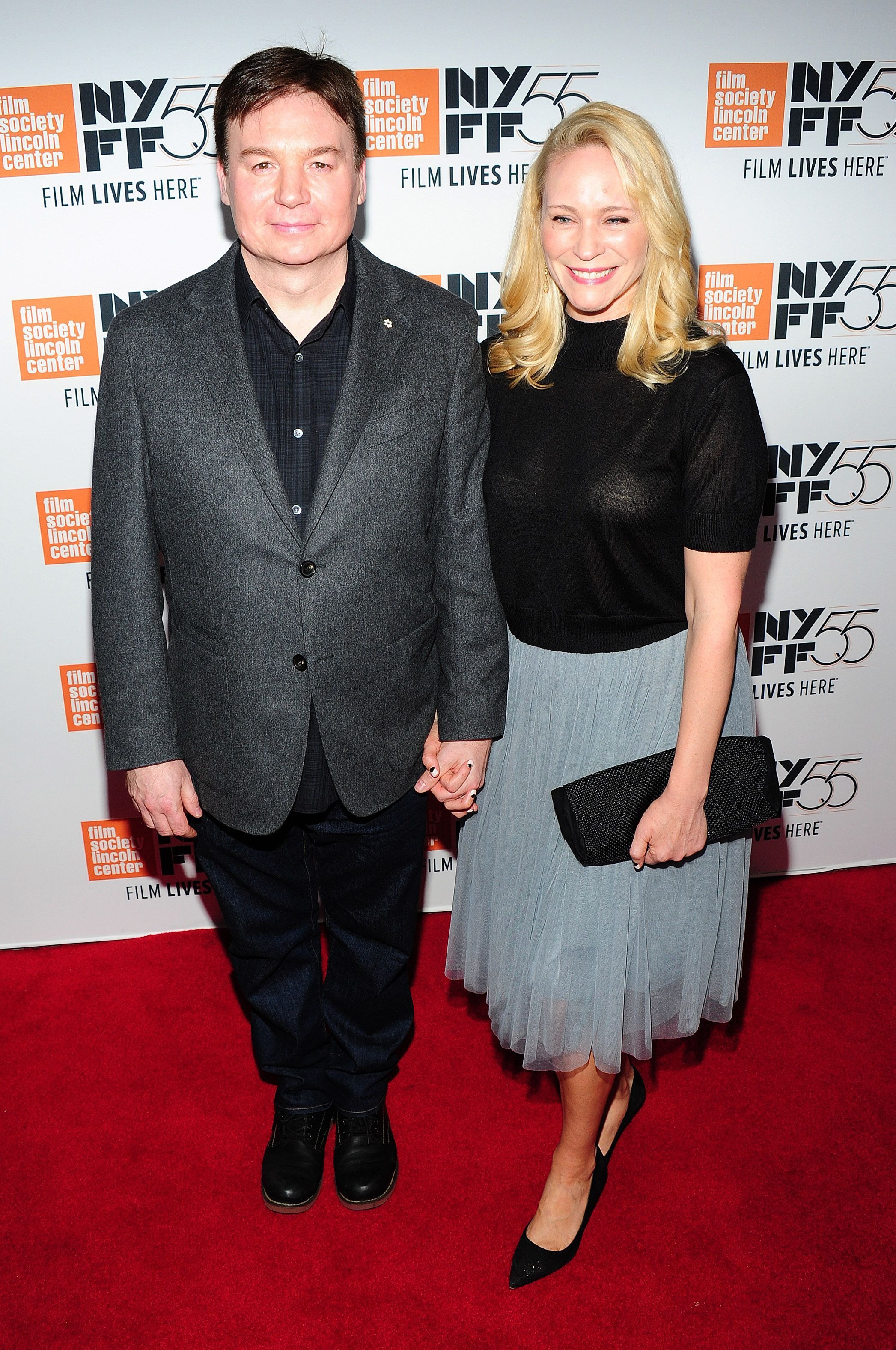 Is Mike Myers in a Super Bowl 2021 commercial?

Mike and Dana Carvey reprised their iconic roles from their 1992 film Wayne’s World for a Super Bowl 2021 commercial.

They appeared as Wayne Campbell and Garth Algar alongside rapper Cardi B in an Uber Eats ad slated to air during the big game on February 7. 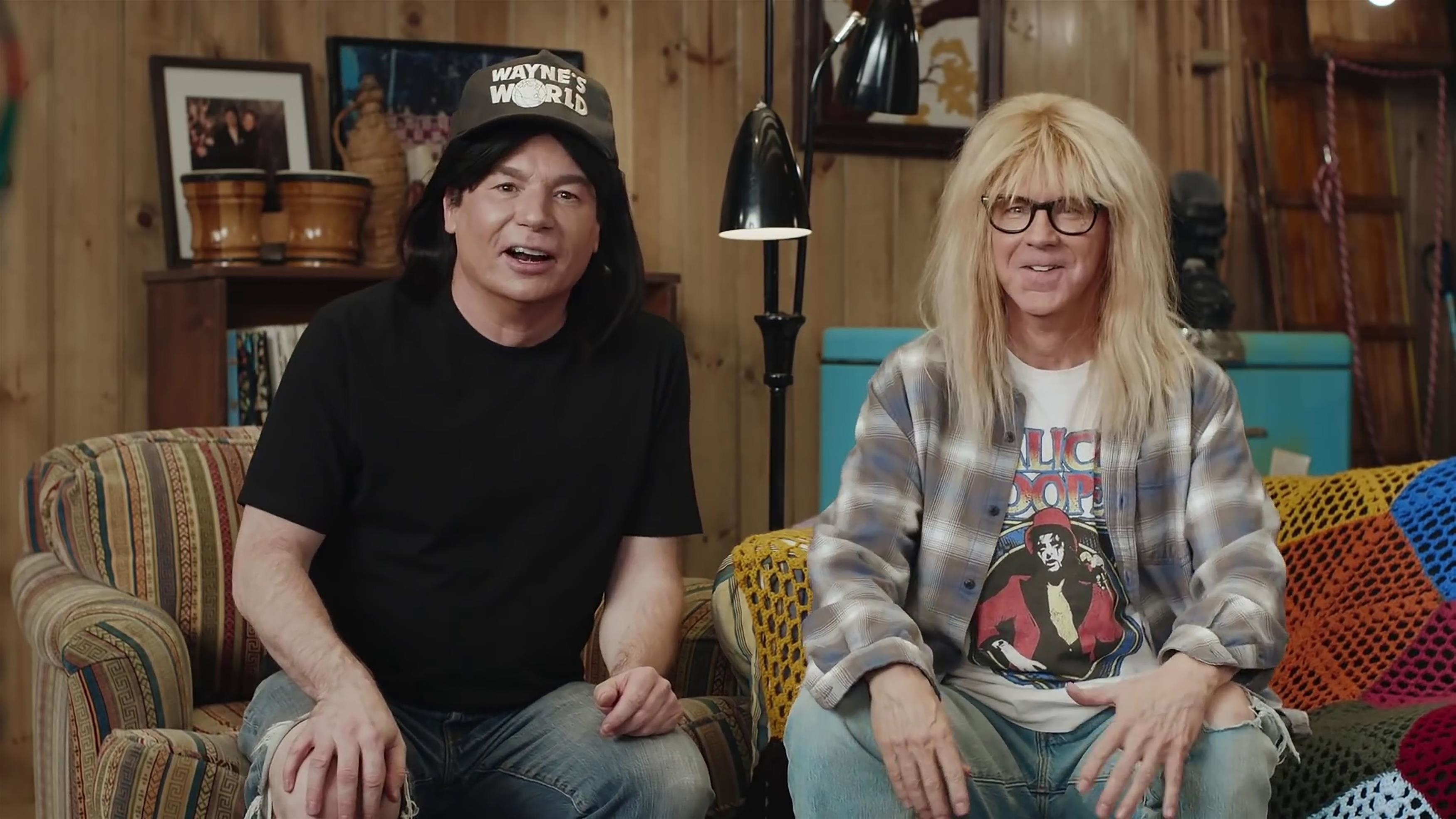 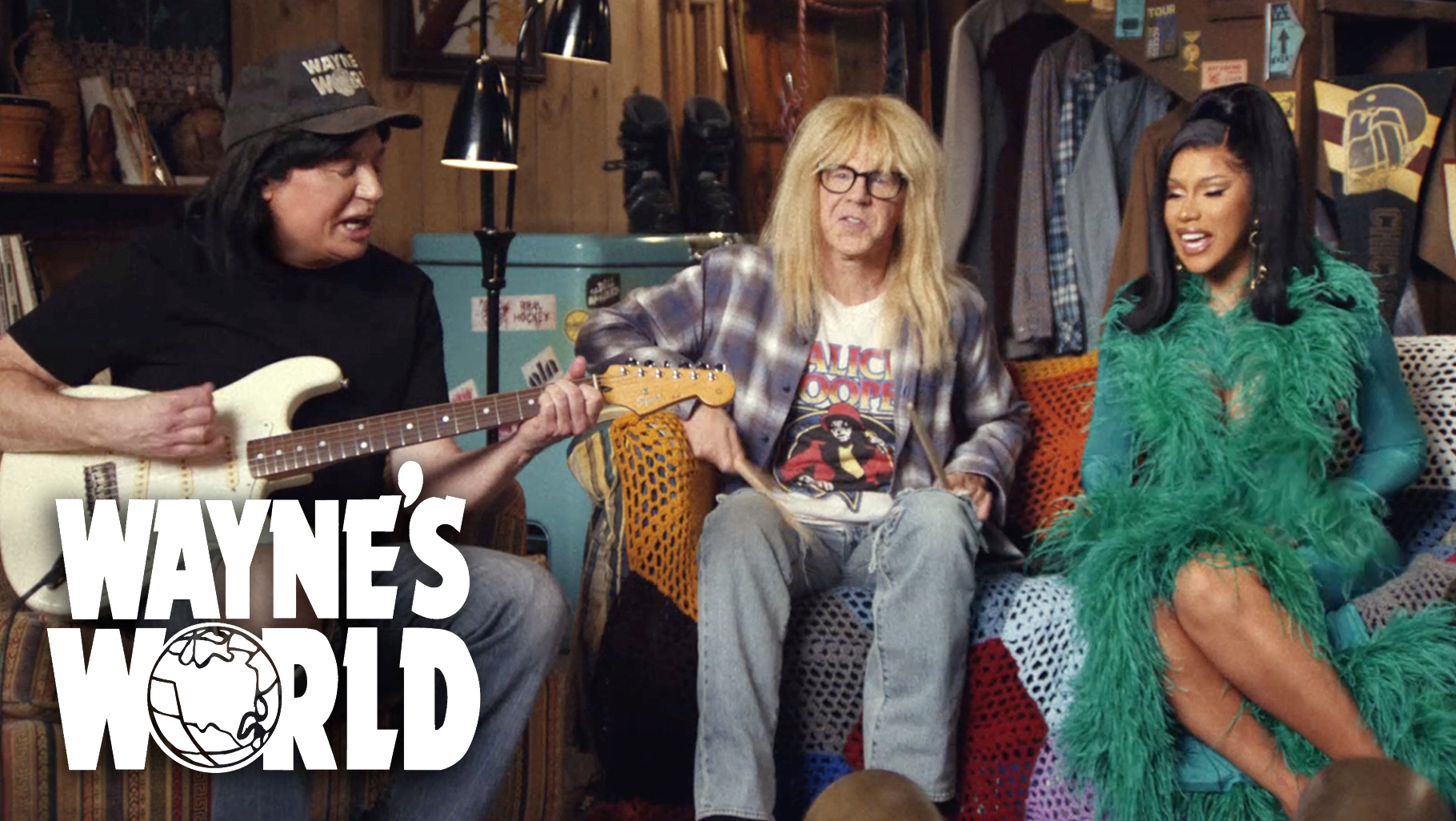 The three then sing the Wayne's World theme song with a twist – the lyrics "party time, excellent" are changed to celebrate “local eats” and “yummy time.”

“Wayne and Garth are the happiest characters we’ve ever played, and it just seemed like the world really needs them right now,” Mike said of his Super Bowl spot. 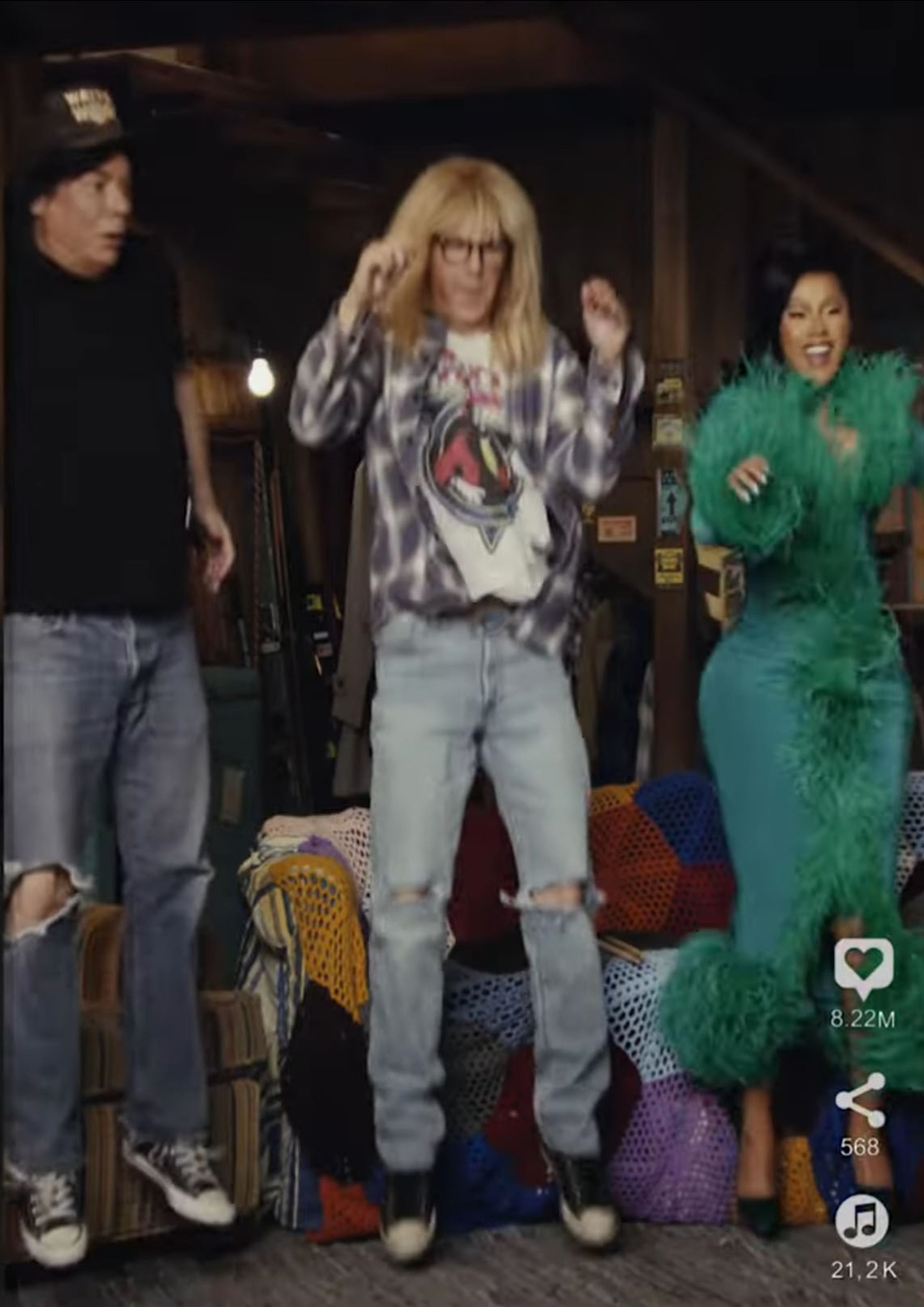 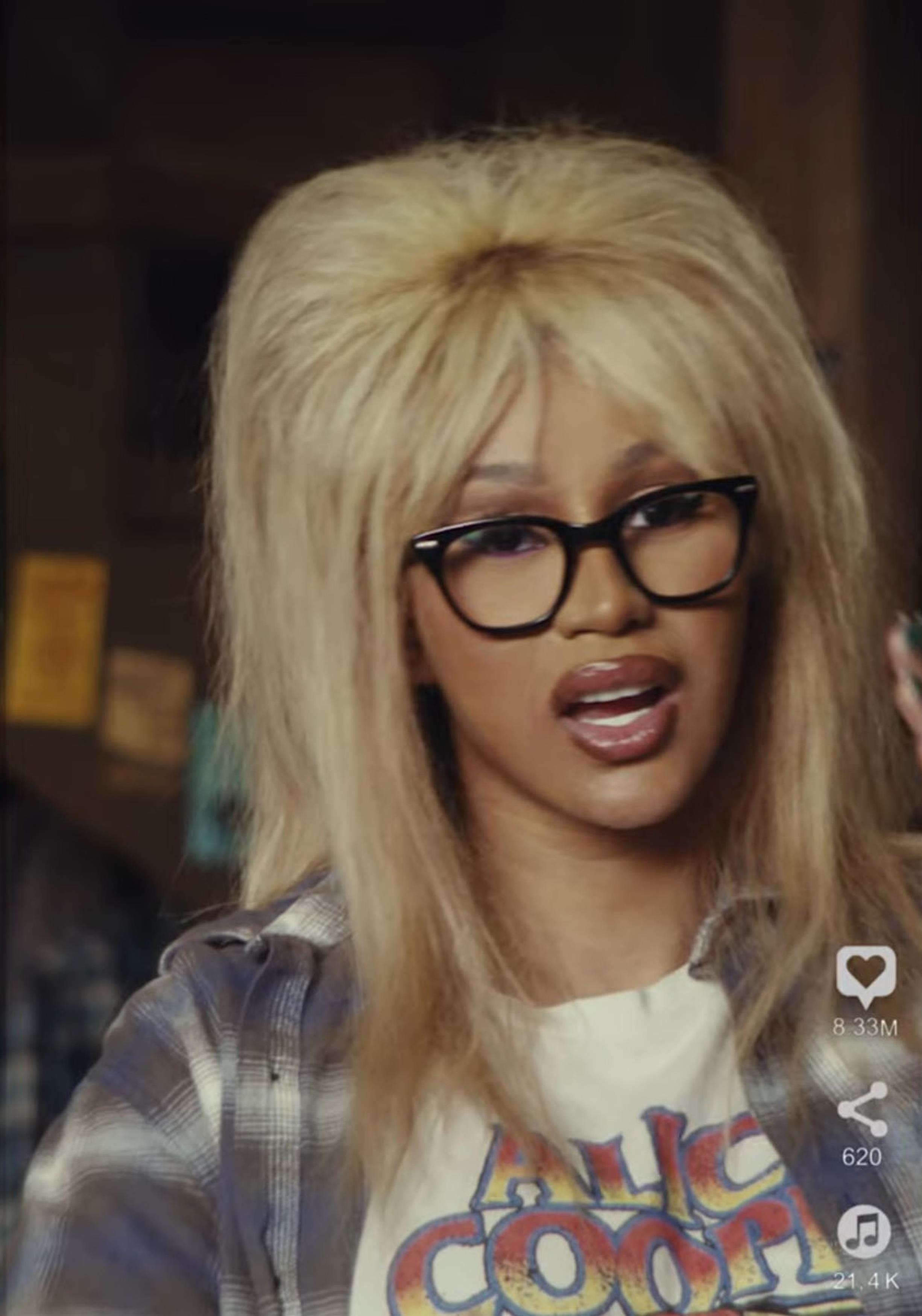 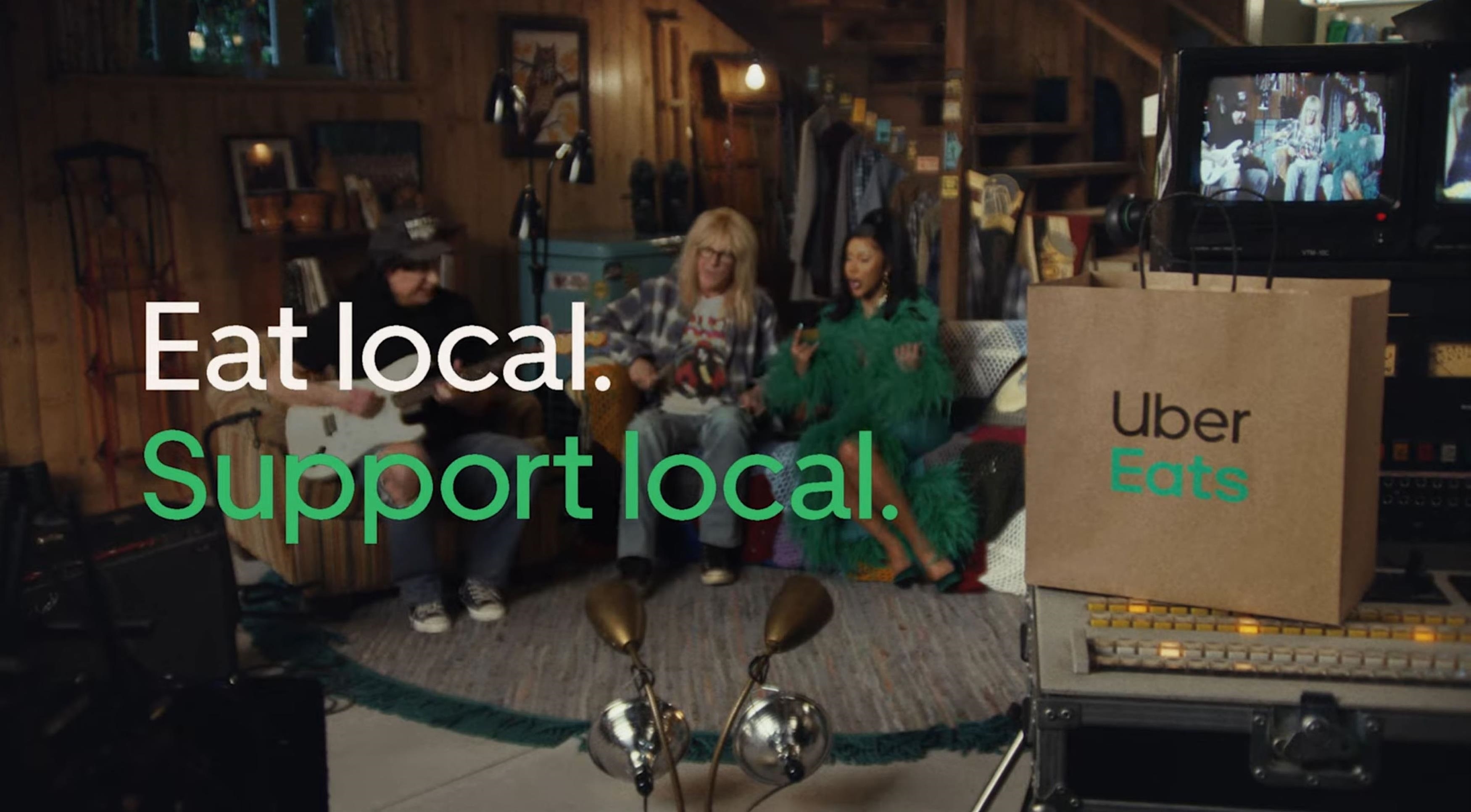 What is Mike Myers net worth?

Mike Myers' estimated net worth is reportedly $200million, according to International Business Times.

He's amassed his fortune by starring in several top-grossing films over the last 25 years, including the Austin Powers and Wayne's World franchises. 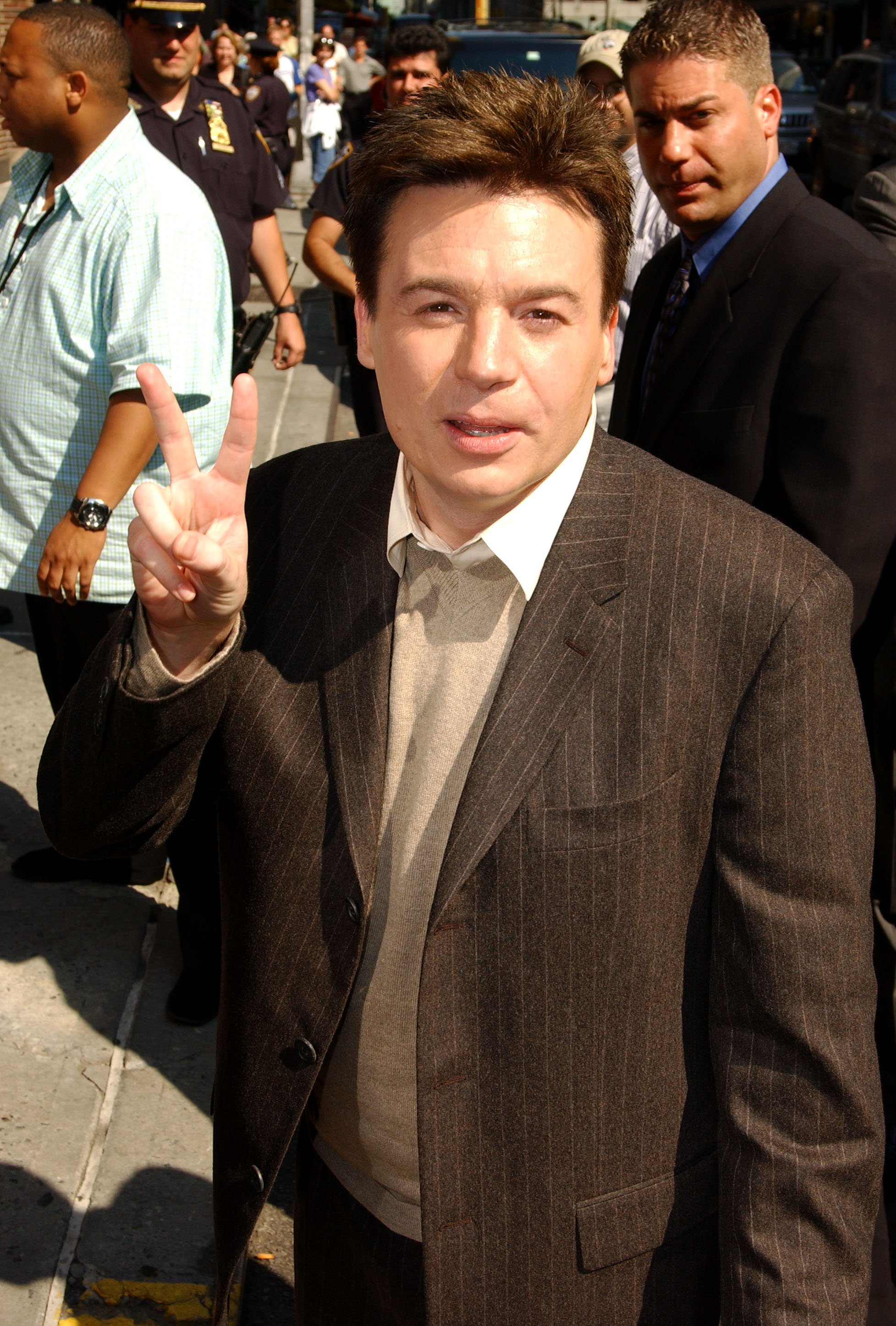