Who is Morbid? Musician accused of killing Elisa Lam at the Cecil Hotel

ELISA Lam's death turned into a murder investigation that captured the world's attention.

Web sleuths, desperate to explain Lam's murder, focused in on the involvement of a death metal musician called Morbid. Netflix documentary Crime Scene: the Vanishing at the Cecil Hotel tells his story…

Vergara is a death-metal musician, and his name is influenced by the "monster within [him']".

Vergara created a film names Necromurder: A Black Metal Story. He wrote, directed, produced, starred in and composed the music for the project.

The film is inspired by the real life murder of Oysten Arseth Aka, and it went on to win the award for Best International Fictional Film at FICIME Festival first edition in 2019.

Vergara, as you may have guessed from the name, is related to actress Sofia Vergara. She is his first cousin once removed.

On the Netflix series, Pablo can be heard saying: “Everyone has a shadow self".

“Everyone has a secret self that they hide from others. I believe in embracing the monster within me. You know, I can do whatever I want when I’m Morbid. I can get away with anything.” 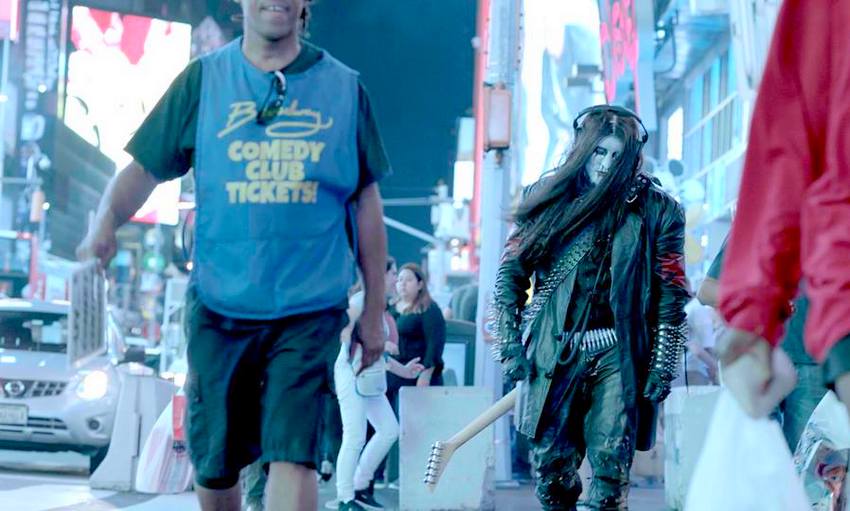 Why was he accused of killing Elisa Lam?

Morbid was swept up in Elisa Lam's murder case after he stayed at the Cecil Hotel in February 2012, one year before Elisa Lam checked in.

He posted a video of himself at the hotel at the time, which is how web sleuths targeted him.

Days after Elisa’s disappearance, he released a music video depicting the death of a woman. He later released a song which described a girl drowning to death.

But Pablo was actually in Mexico recording his album at the time of Lam's death, with hard evidence to support his alibi. 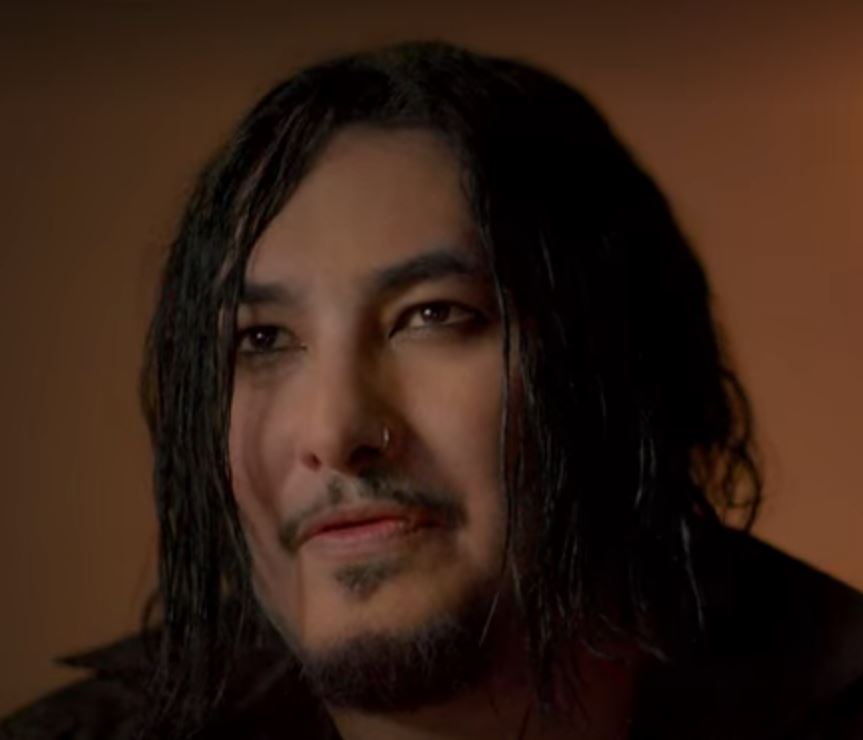 The similarity to Lam's death in a water tank prompted theories to circulate online that he was involved with Lam's death.

Even when he provided documents to show he was in Mexico at the time of the incident, theorists refused to believe him and continued to send him death threats.

What has Morbid said about the accusations?

In the documentary, Morbid said he suffered a breakdown as a result of the accusations and death threats.

He revealed the constant online attacks prompted him to attempt to take his own life.

Pablo said: “There was no escape… I tried to take my life and I woke up in a psychiatric hospital.”

He continues: "They really turned my life upside down… I feel like I have lost my freedom of expression."

What is Morbid doing now?

As he mentions in the documentary, Vergara has moved away from music due to the fear of his lyrics being misunderstood.

He says he now focuses on filmmaking.

He told the New York Film Academy: “I became a father and was struggling in a failing music career where basically I was stuck and being ripped off left and right and was going nowhere.

"So I decided to make a drastic decision, and that was to change careers and move into film, another of my main passions!"