EVERY good team needs someone in charge to whip the the others into shape, and I'm A Celebrity is no different.

Even though they may not be in the jungle for the 2020 show, contestants still have to abide by the rules set out by the Camp Leader. 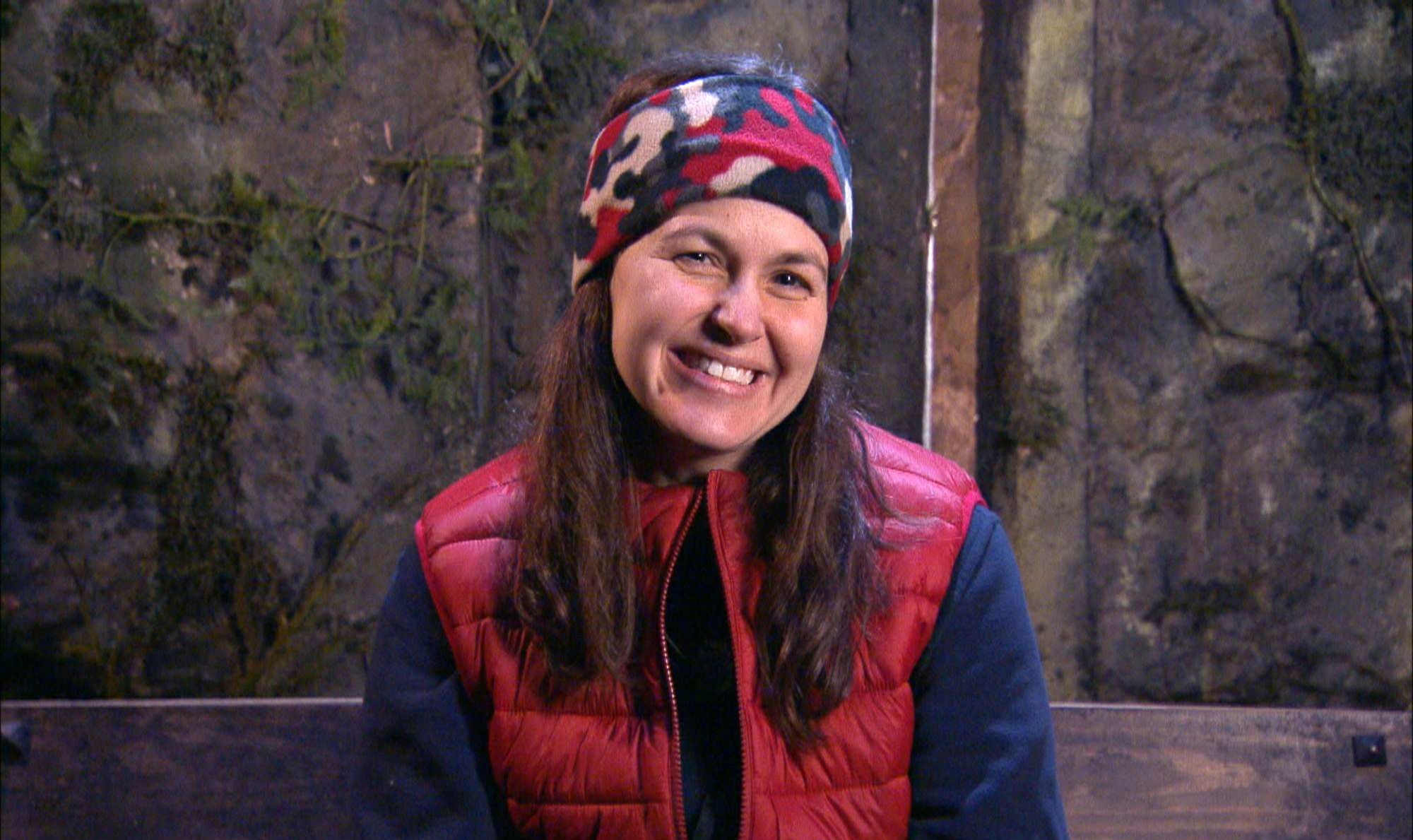 So far there have been two Camp Leaders on I'm A Celebrity 2020, which have been voted in by the public.

Jordan North was voted in first, and chose Victoria Derbyshire as his deputy.

The mum-of-three was voted in as camp leader on November 26 and has been in charge since! 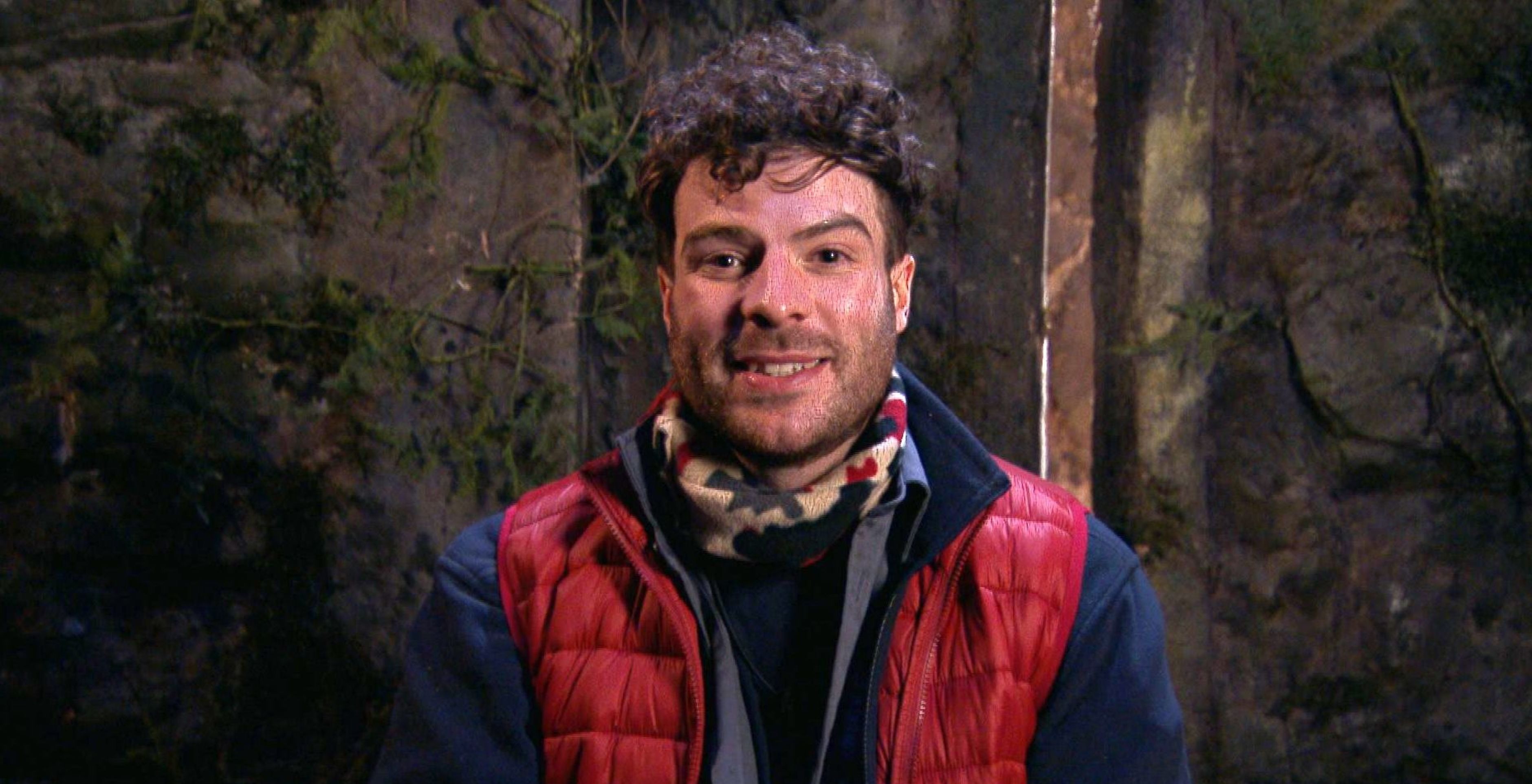 What does the Camp Leader do?

The camp leader is required to allocate tasks to the other celebrities, giving them roles during their time in the castle.

They aren’t allowed to do any of the chores themselves and must make sure none of the rules of camp are broken.

If none of the rules are breached by the campmates, then the whole group is rewarded.

They also get to sit on a throne.

When was Camp Leader introduced on I'm A Celebrity?

The vote for Camp Leader was introduced in 2019 with the public nominating reality star and former athlete Caitlyn Jenner.

At the time Caitlyn told the Bush Telegraph: “I don’t want to mess up but I’m looking forward to it.”

When is I'm A Celebrity on next?

The show is on every night.

Catch the action from 9pm on ITV, with past episodes on the ITV Hub.