The first season of the new Mexican crime drama Who Killed Sara? took Netflix subscribers by surprise after premiering at the end of March. Fan theories are already coming thick and fast, and some convincing clues may have already exposed crime lord César Lazcano (Ginés García Millán) as the real killer.

Some key clues may have finally revealed who killed Sara Guzmán (Ximena Lamadrid).

Thankfully, the explosive debut will be followed up by a second season to tie up some of the loose threads.

After serving 18 years in prison, Sara’s brother Alex Guzmán (Manolo Cardona) is desperate to track down her killer after a tragic parachute mishap ended her life. 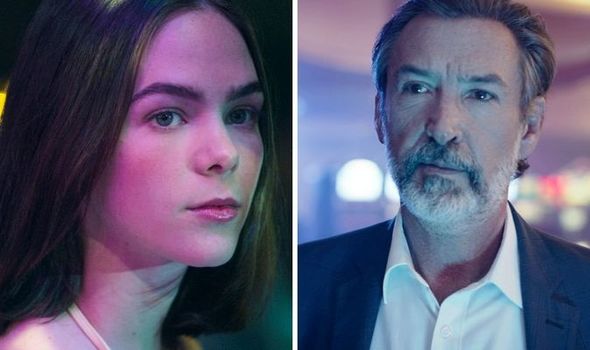 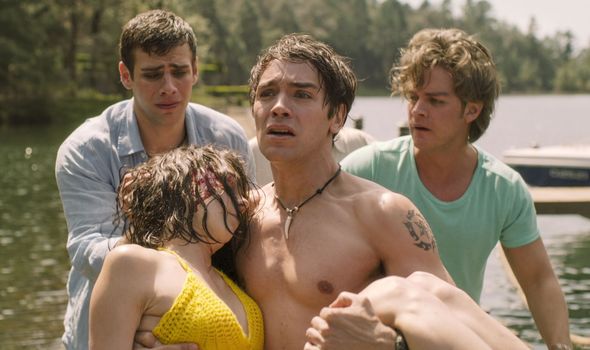 Alex sets his sights on the powerful Lazcano family and, aside from youngest child Elisa (Julieta Soto Martínez), they all remained suspects by the end of the first season.

However, some surprising reveals in the final episode have painted a clearer picture of what may have transpired on the day of Sara’s death.

Viewers were shocked to discover Sara had been pregnant with family patriarch César Lazcano’s child, the father of her boyfriend Rodolfo (Andres Baida).

As more is revealed about the dark underbelly beneath the Lazcanos’ casino, the series seems to be setting up César as the most likely candidate behind Sara’s death. 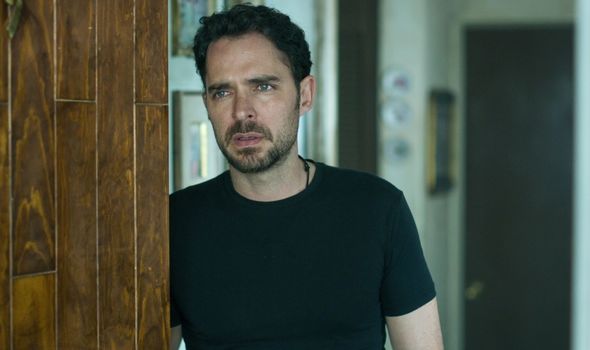 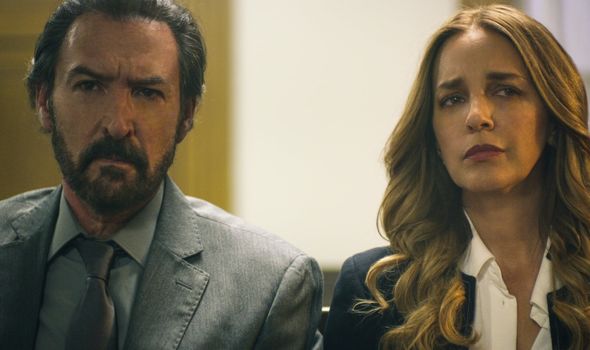 Some incriminating flashbacks confirmed it was César who originally convinced Alex to take the blame for his sister’s death, exonerating the rest of the family.

The first season of Who Killed Sara? has already exposed a range of violent criminal activity being covered up by the Lazcanos.

César’s casino practically operates outside the law, and most fans believe he knows more than he’s letting on about the shady dealings happening within its walls.

Moreover, another flashback sequence has already confirmed César shot an unseen victim, who may very well be Sara.

Back in the present day, a skull with a bullet hole is found buried in Alex’s yard.

The ruthless casino owner insists he’s not a killer to his family, already proving he’s a liar as well as a murderer if the ambiguous flashbacks are to be believed.

It doesn’t take a genius to realise the series is pushing the audience to believe César Lazcanos has been behind Sara’s demise this whole time.

However, there are others who are convinced the growing list of clues could eventually all add up to a massive red herring.

Plus, there’s still a possibility César’s unfortunate victim will be revealed as someone else entirely, or the person he fired at actually survived the altercation.

A second season appears to be officially in the works, so Netflix’s international smash hit is hoped to return soon to solve the mystery once and for all.

Who Killed Sara? is available to stream on Netflix.