A WHO Wants To Be A Millionaire contestant has shocked viewers with a swear-filled rant after failing an easy question and bagging just £1k. 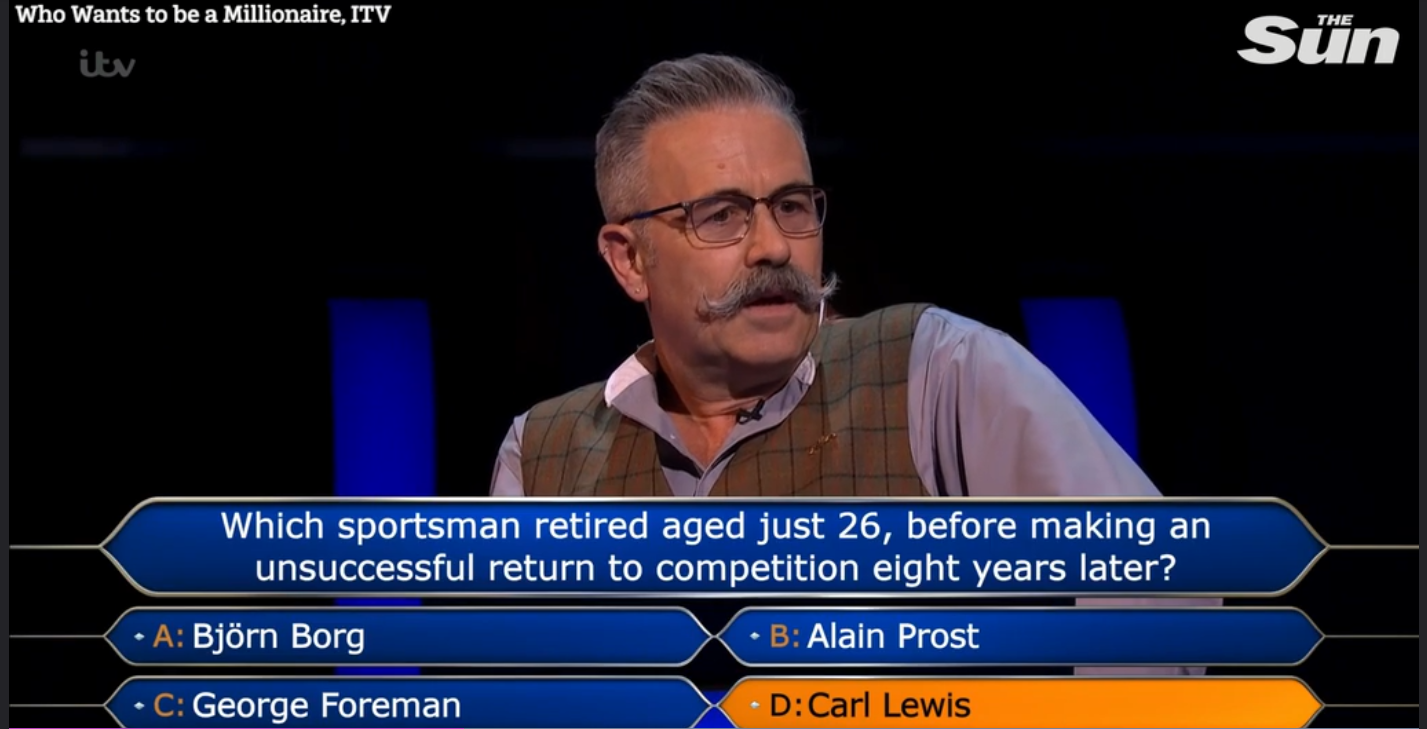 Justin made good progress through the first few questions and still had all four lifelines when it came to answering the one that would win him £32,000.

The question was to guess which sportsman had retired aged 26, only to make a comeback – unsuccessfully – eight years later.

His options were Bjorn Borg, George Foreman, Alain Prost and Carl Lewis, and Justin was utterly convinced it was Carl.

After giving Jeremy his "final answer", the host paused and then said: "That's the wrong answer". 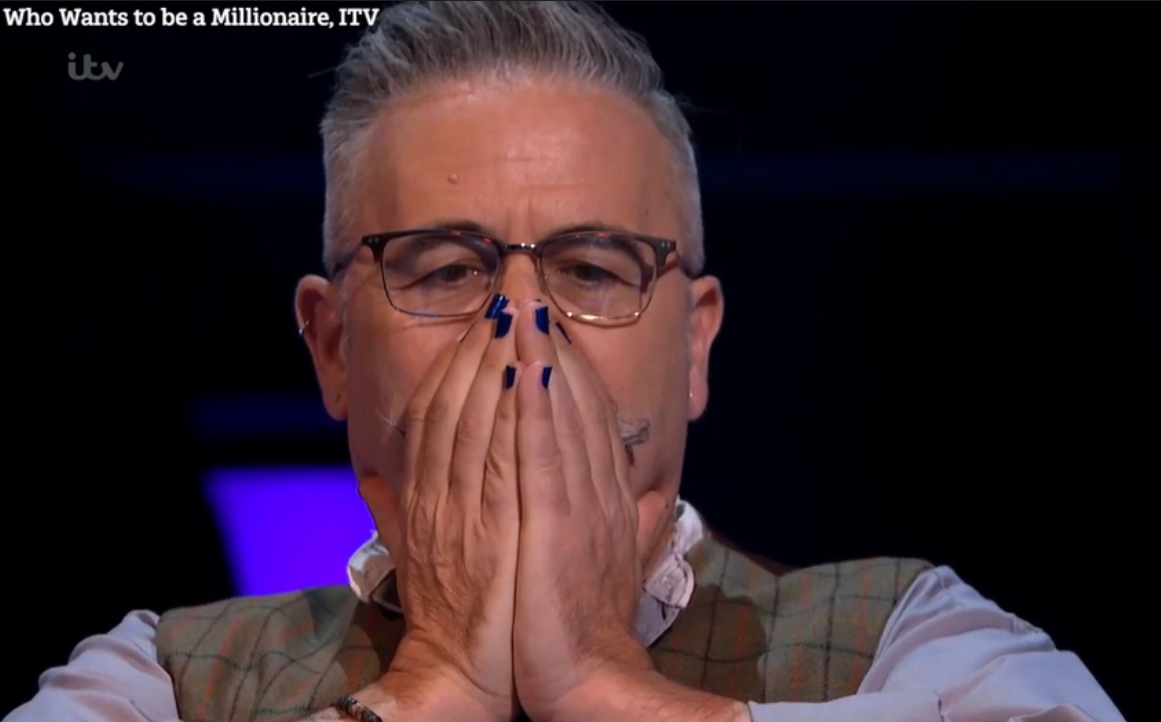 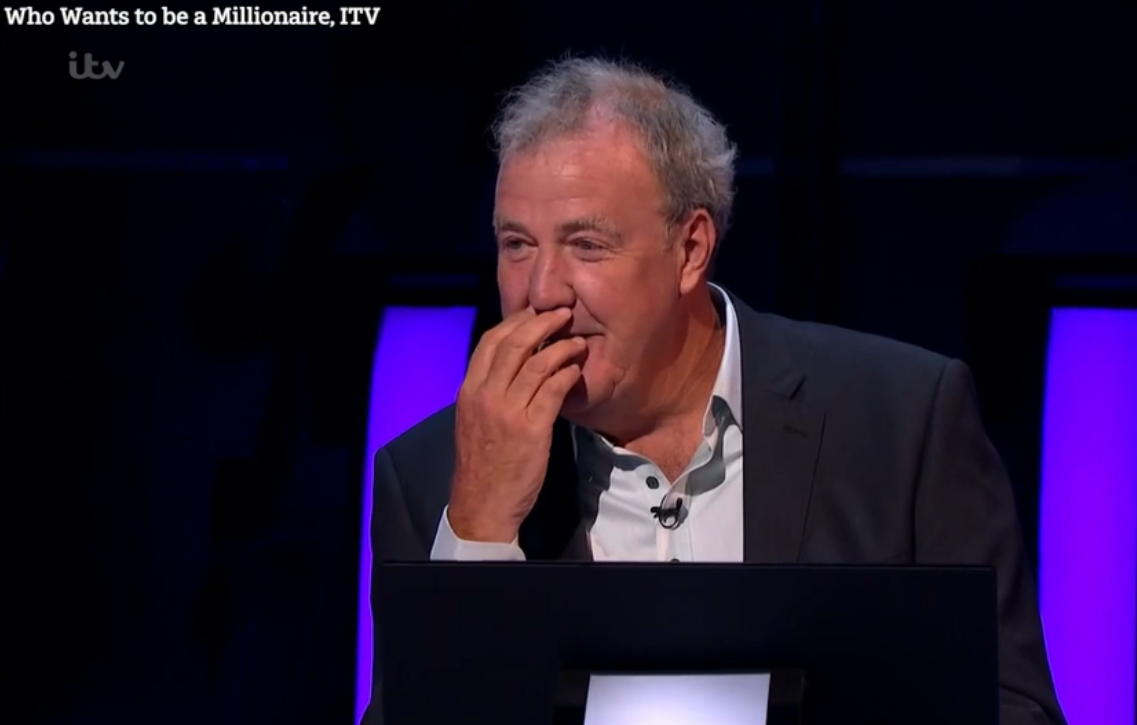 It turned out it was Bjorn Borg who had launched an unsuccessful comeback, and because Justin hadn't yet set his second safety net, it meant he lost £15,000 and was leaving with just £1,000.

Clearly stunned by his mistake, Justin put his hands up to his mouth as Jeremy said he was "heartbroken" for him.

After a pause, Justin then swore, making those behind the camera laugh and a surprised Jeremy said: "That's a first. Nobody's ever said that."

Viewers took to Twitter to discuss the moment, with one writing: "Wow he had all 4 lifelines left aswell and goes back down to a grand. Funny when he swore lol."

A third tweeted: "Whoops. No wonder he swore at himself."

Who Wants to be a Millionaire continues on Sunday, January 31 at 8.10pm on ITV.