Who won I'm A Celebrity 2017 and what were the best moments?

But who won the show in 2017 and what were the best bits? 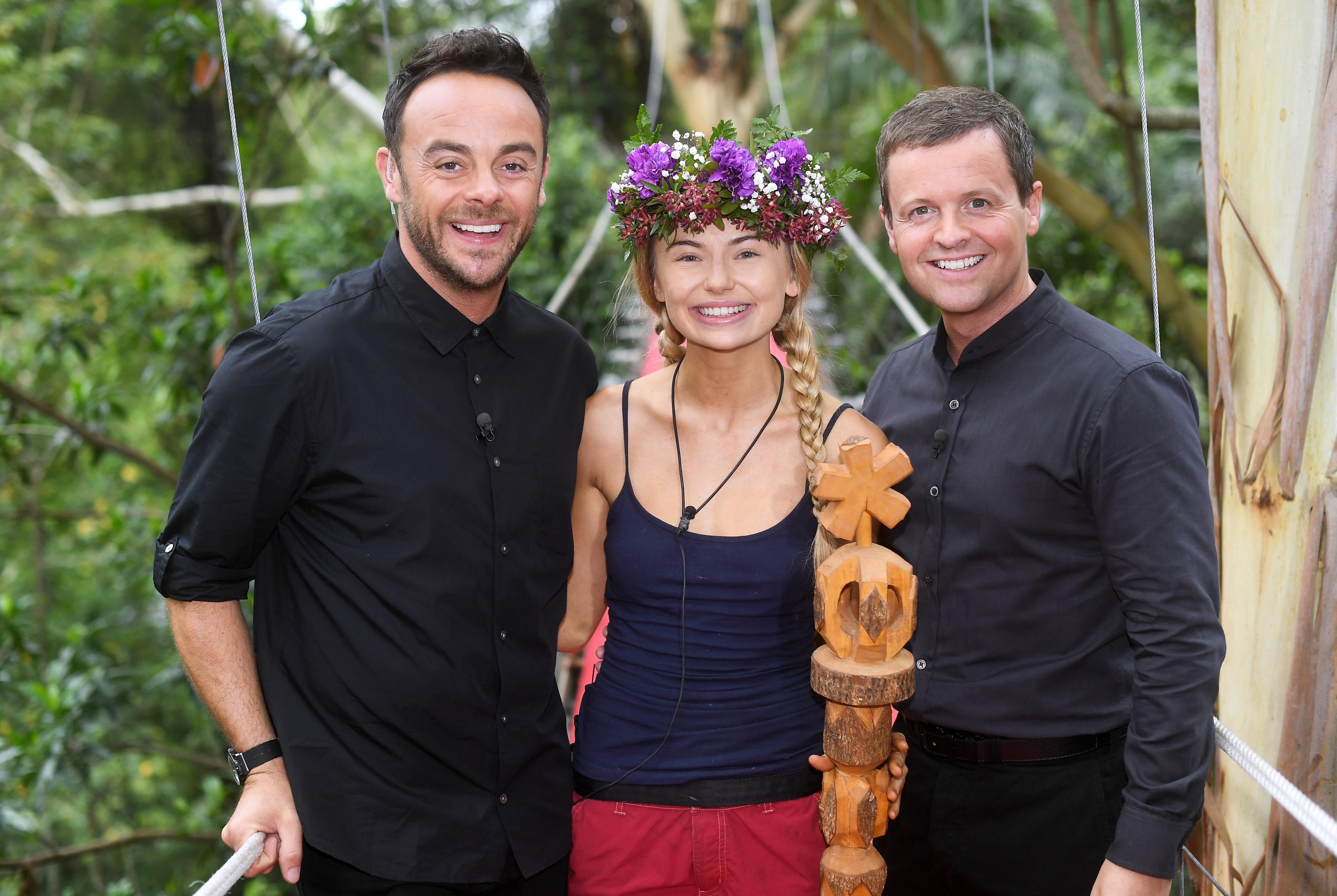 Made In Chelsea's Georgia Toffolo was crowned the Queen of the Jungle in 2017.

Georgia, known as Toff, told host Ant McPartlin and Declan Donnelly in the immediate aftermath of her win: "I don’t know what to say.

"Obviously, I didn’t think anyone would like me, never mind… sorry, I’m really taken aback.

"Thank you so much, I don’t know what to say, I’m really shocked!"

Speaking on Extra Camp, Toff said her favourite part of the whole experience was, "going down and getting water with Stanley," because of the "amazing chats" they had.

What were the highlights from I'm A Celebrity 2017? 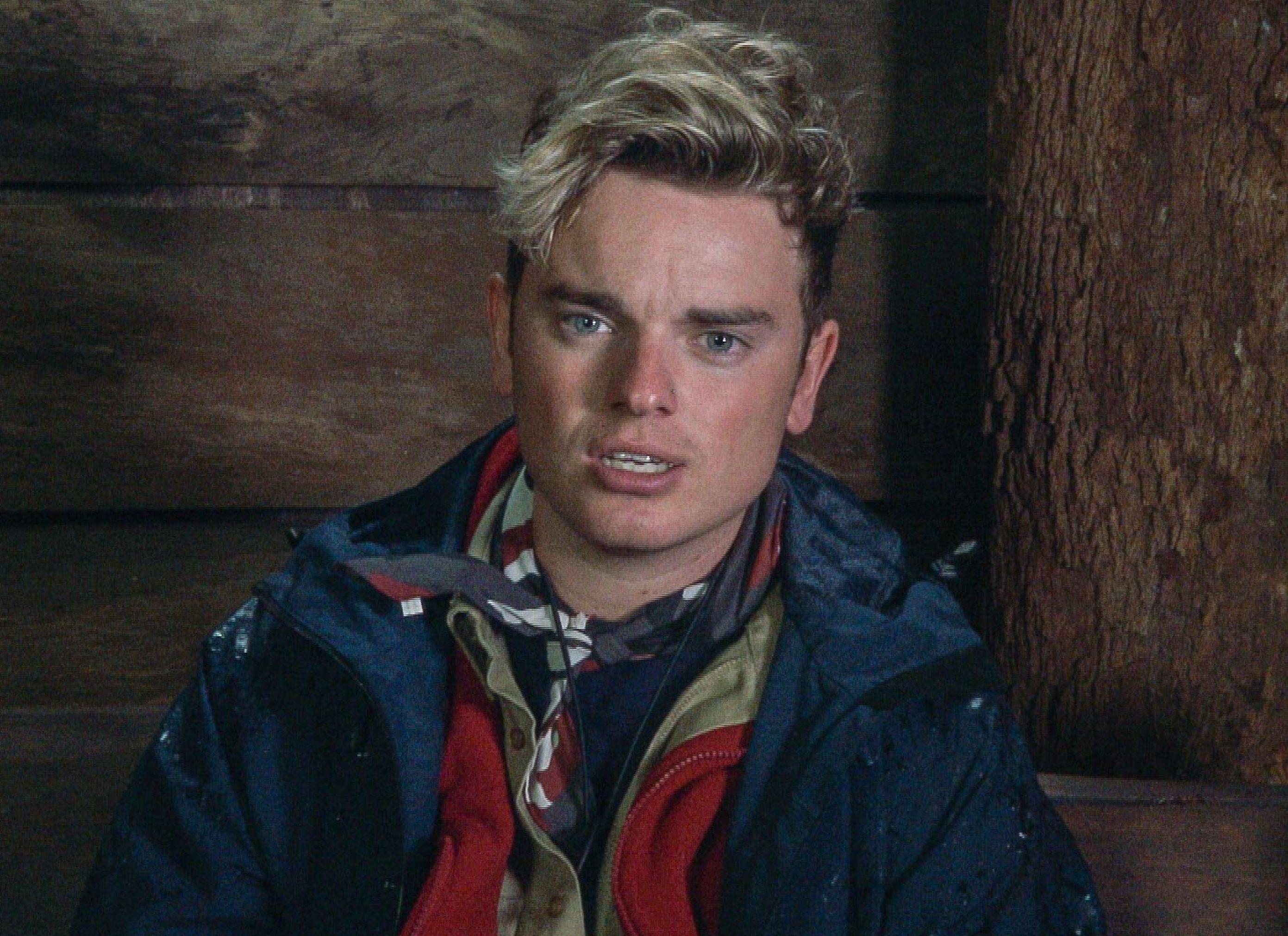 The show was hit by controversy early on after Jack Maynard was removed from the show due to racist and homophobic tweets.

It was also reported that he'd begged a 14-year old fan to send him nude pictures.

Jack later broke his silence on the scandal by releasing an emotional YouTube video.

Speaking on his 23rd birthday he said: "I’m sorry to anyone that I upset, anyone that I offended, anyone I made feel uncomfortable." 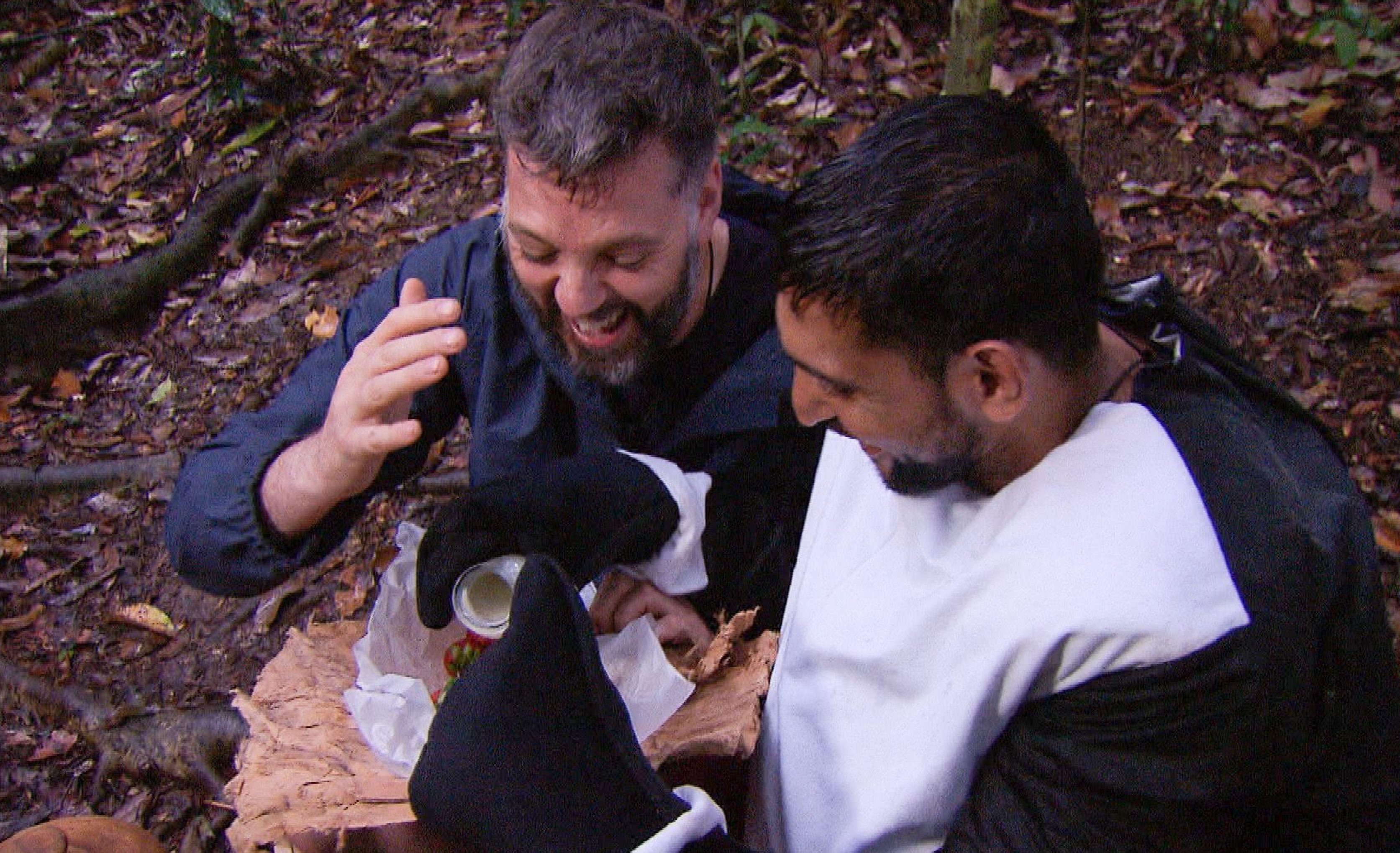 Amir Khan and Iain Lee scoffing the strawberries and cream

Amir Khan and Iain Lee were picked for the Dingo Dollar challenge but when the camp got the question right they decided to keep the prize for themselves.

After collecting their strawberries and cream Amir suggested: "Shall we eat them and say it was the wrong answer, shall we do that?”

Iain was a bit reluctant but soon tucked in and after hiding the plate behind a tree said: "This is the worst thing we’ve ever done."

But Iain's guilty conscience got the better of him and he confessed to the rest of the camp – but Amir tried to let Iain take all the blame. 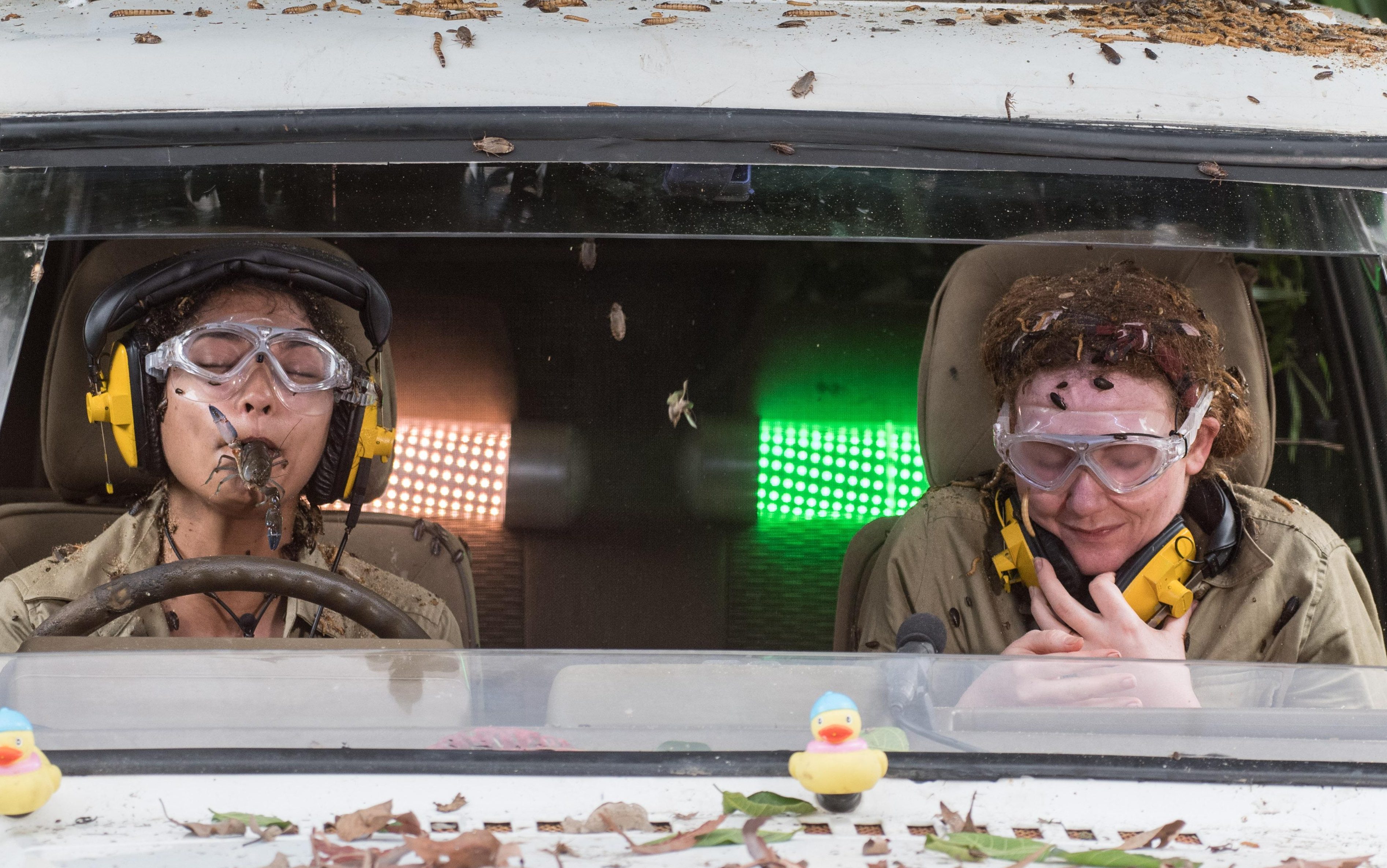 One of the many squeamish bushtucker trials of the 2017 series was Car Cruel Caraoke.

The Saturdays singer Vanessa White and Corrie actress Jennie McAlpine had to put spiders, cockraoches and scorpions in their mouths while trying to guess the tune the other was singing.

But what was more shocking was Vanessa's lack of music knowledge after she failed to identify Bon Jovi's Livin On A Prayer and didn't know Queen sang Don't Stop Me Now.

The girls won eight out of ten stars for the camp but Ant & Dec said they were "expecting more " from Vanessa. 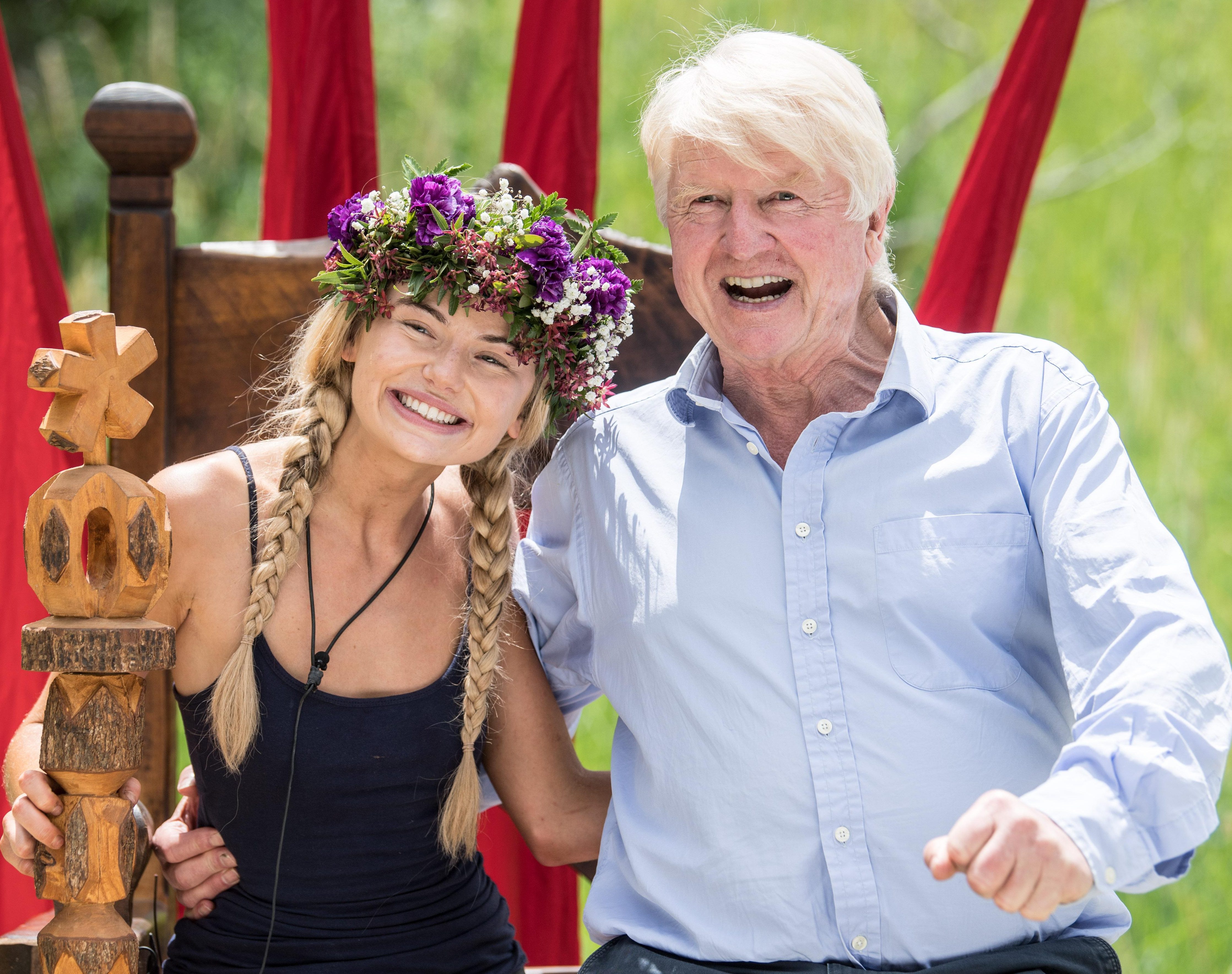 When Jamie Lomas ran a jungle gym for the campmates he amused everyone by deciding to lie down instead.

He also said he was a fan of Jame Lomas' acting in "Homeoaks" and apologised profusely for saying "damn" during a bushtucker trial.

'Bully' Dennis Wise is voted out

The 2017 series was marred by claims that Dennis Wise was bullying Iain Lee.

The former footballer was seen to be picking on Iain and fans celebrated on Twitter when he got voted out.

It had been reported that I'm A Celeb bosses were considering removing him due to his behaviour.

A show insider told The Mirror Online: "Producers have been holed up in meetings debating whether to reprimand Dennis or remove him altogether.