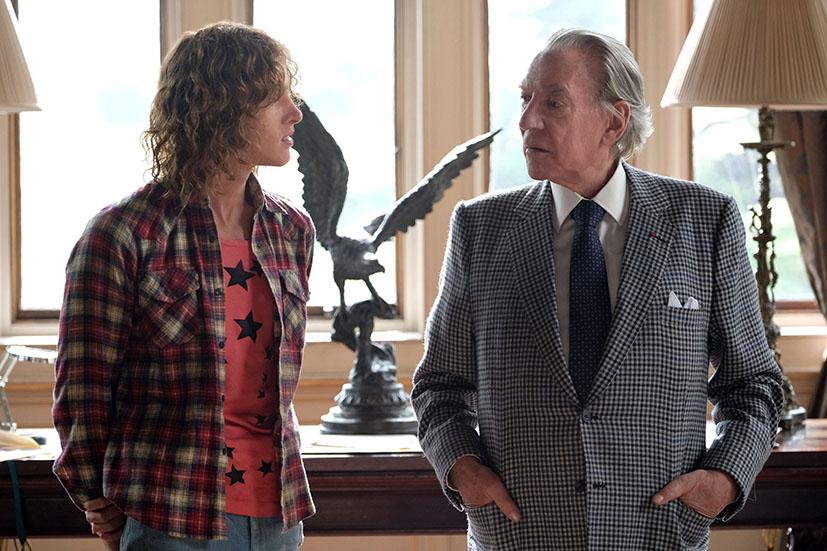 Who's in the Trust cast?

Trust is a 10-part series on BBC Two.

It features an all-star line-up that includes:

He has since enjoyed a long career which has seen him star in big Hollywood blockbusters, such as the Hunger Games movies and also high-profile TV shows including Dirty Sexy Money and Ice.

She had a minor role in the 90s movie Buffy the Vampire Slayer, before making her breakout role in the fourth instalment of The Karate Kid franchise. 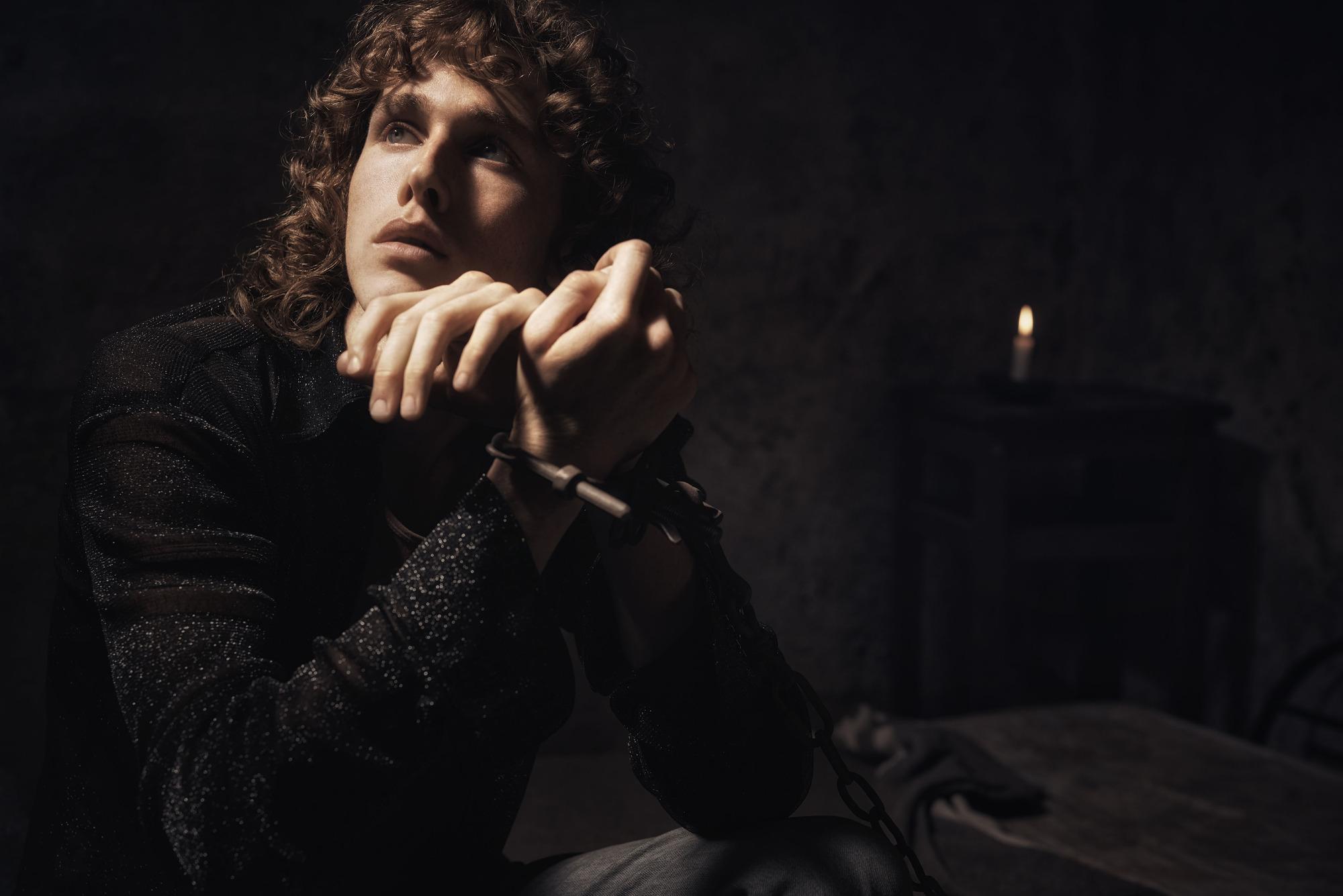 He is best known for his stage work.

Michael has appeared many times on Broadway including Sting's The Last Ship, A Man for All Seasons, Green Day's American Idiot and The Lyons.

He's also starred in US TV shows Nurse Jackie and The Family. 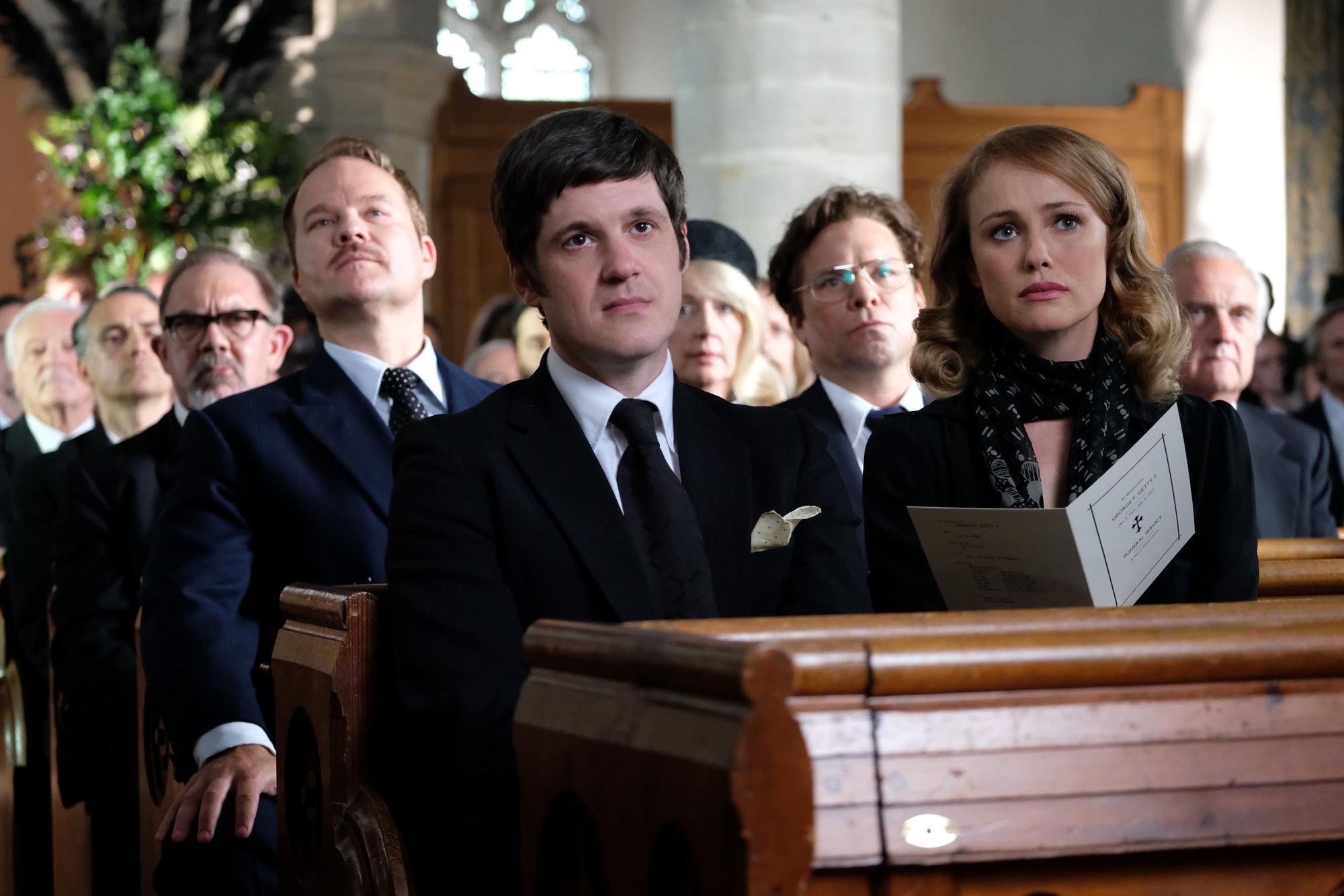 He will also appear in the upcoming film Maleficent II (2020).

She is best known for starring in Four Weddings and a Funeral (1994).

Anna also played Caroline Bingley in the 1995 BBC adaptation of Pride and Prejudice.

In 2005 she starred in The Hitchhiker's Guide to the Galaxy and that same year, she joined the cast of BBC One drama Spooks as Juliet Shaw. 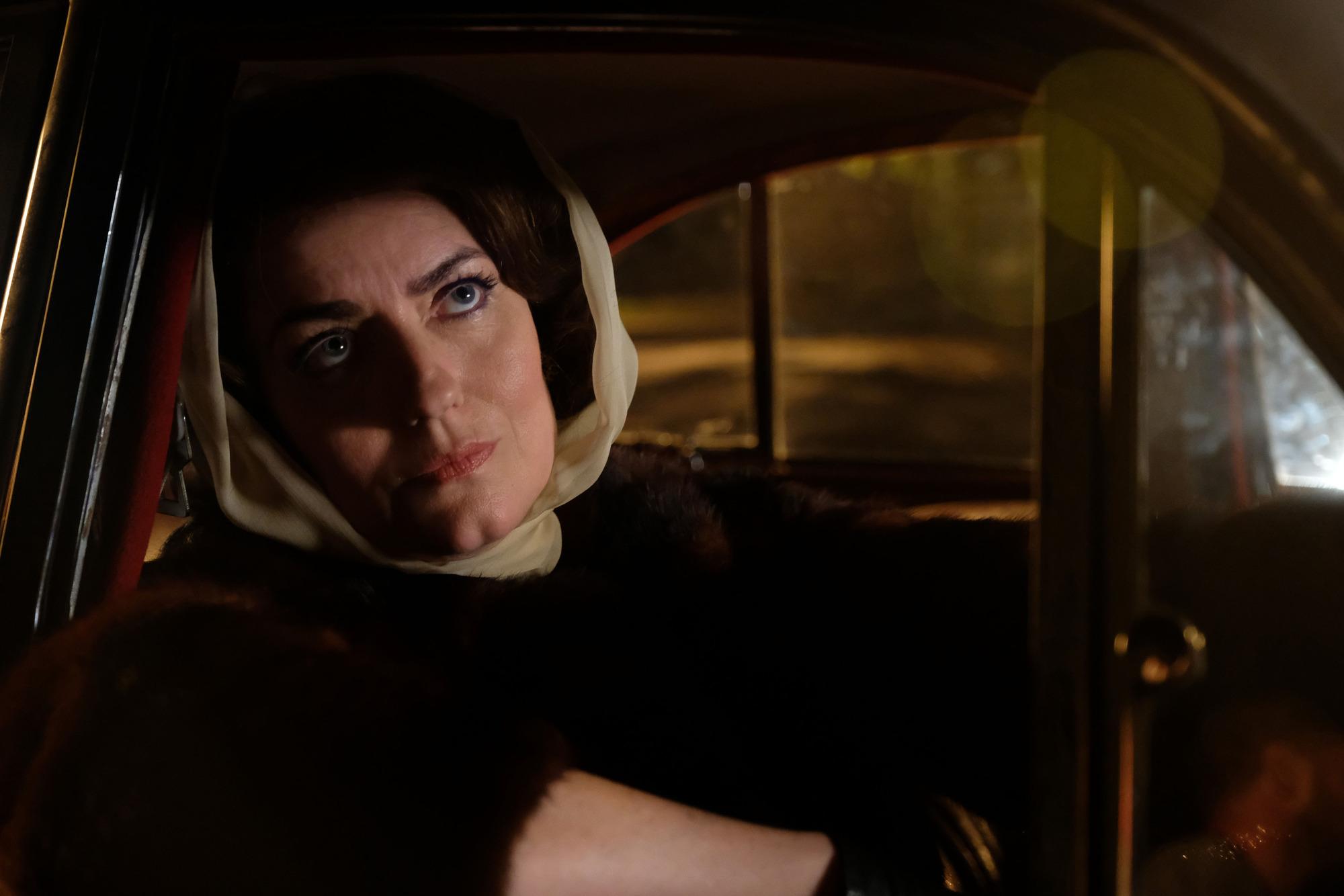 In 2014, she starred in Tom Cruise sci-fi thriller Edge of Tomorrow, as well as adventure-drama In the Heart of the Sea, also starring Chris Hemsworth, Benjamin Walker, and Cillian Murphy.

In 2016, she starred in BBC2 drama Close to the Enemy, set in post-WWII London.

Charlotte is married to actor Tom Hardy, whom she met on the set of Wuthering Heights in 2009, when he played Heathcliffe to her Catherine.

When did Trust start on BBC Two?

Trust, which is about the kidnapping of John Paul Getty III, is airing in ten parts.

It began on September 12, 2018, at 9pm on BBC Two and continues on Wednesday evenings at the same time each week.

The show has already proved to be a big hit in the US.