Why has Brittany Galvin been accused of being an escort on The Bachelor?

BRITTANY Galvin has been accused of being an escort on season 25 of The Bachelor but denied the rumor. 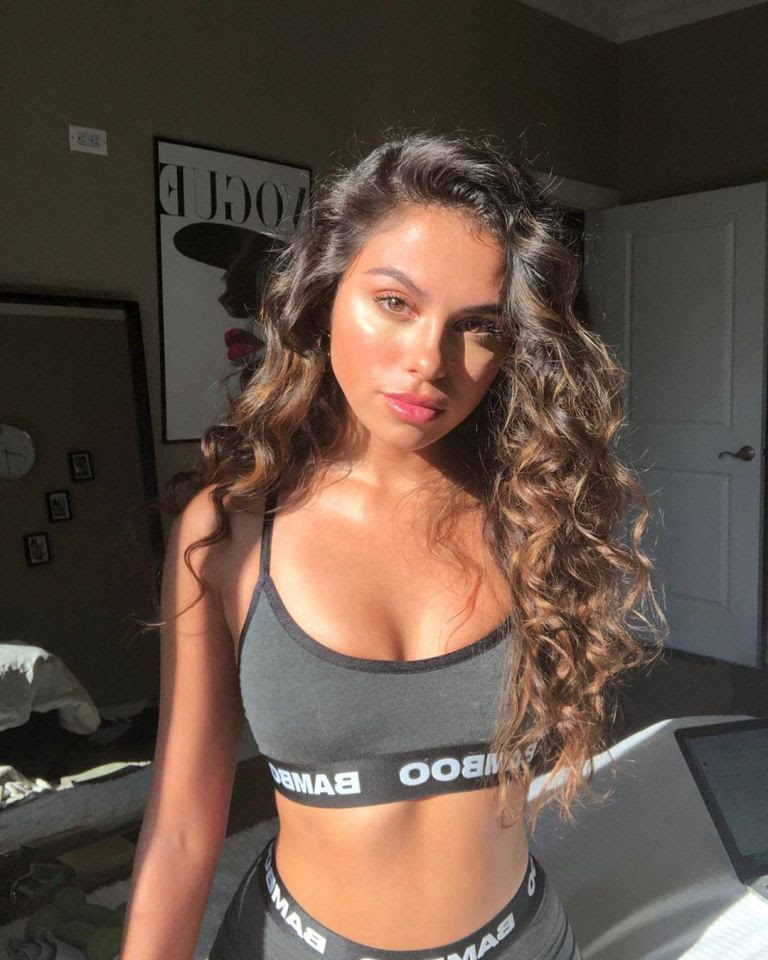 Why has Brittany Galvin been accused of being an escort?

Brittany Galvin is accused of being an escort on the show, according to blogger Reality Steve.

The explosive accusation was made in a promo and was addressed in the last week's episode. 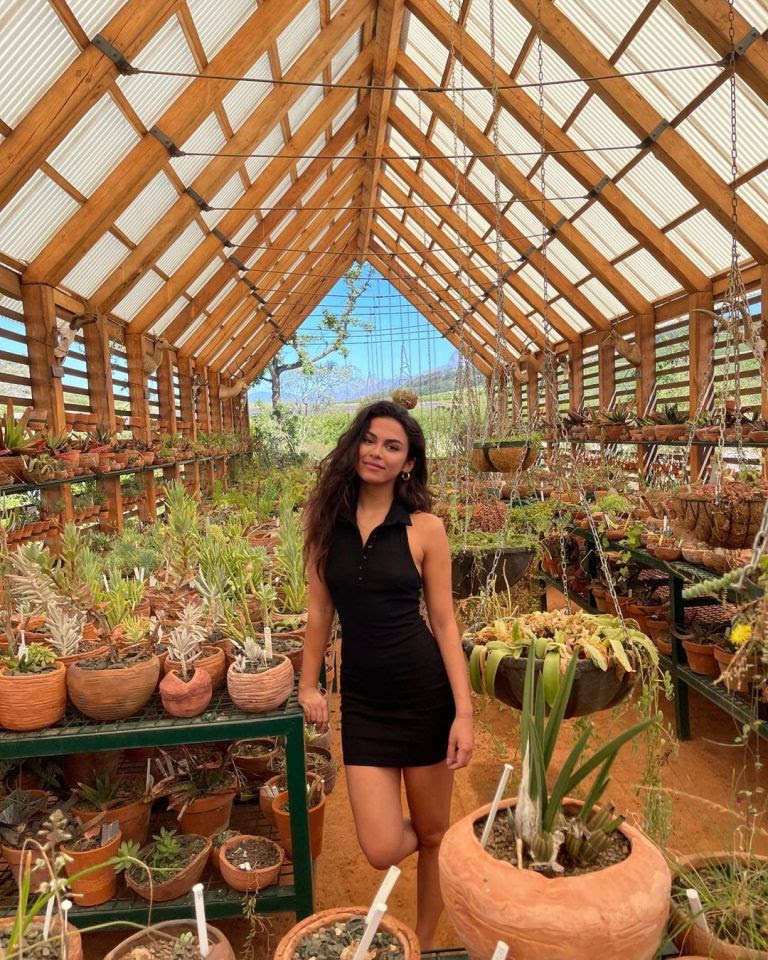 Reality Steve dished on what happened in the promo before the episode aired and the behavior of certain contestants, including Katie Thurston, Anna Redman, and others.

“Then you see Anna Redman right after that say ‘she may be having a transactional relationship with wealthy men.’

“The woman in question they are referring to is Brittany Galvin, who arrives as part of the 5 women after rose ceremony #2.

“If you watched Chris Harrison’s introduction of the women he did live on Twitter and Facebook, when he introduced Kaili Anderson, he said she works in the club scene in Chicago and her job has her being embroiled in a dramatic storyline this season. 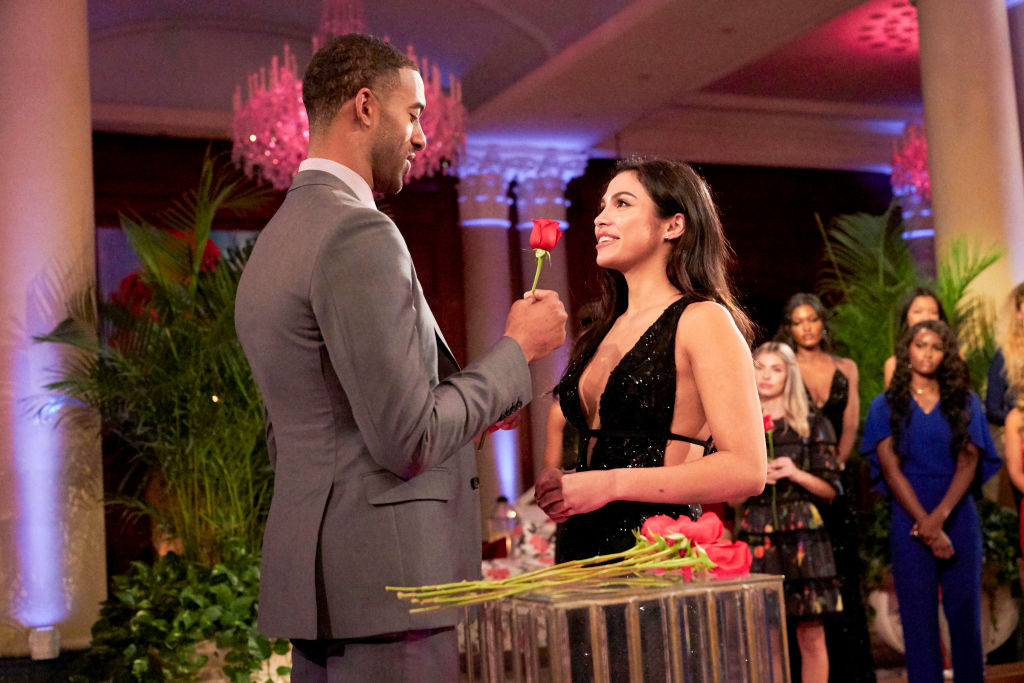 “Kaili is the one that accuses Brittany of being an escort, I assume because of things she’s heard around Chicago being in the club scene.

“And then Anna, also being from Chicago, apparently has heard things as well and jumps in and that’s where the drama starts. In terms of who Matt believes, and who goes home when, I don’t have the details on that.”

It’s not clear where the allegations come from. 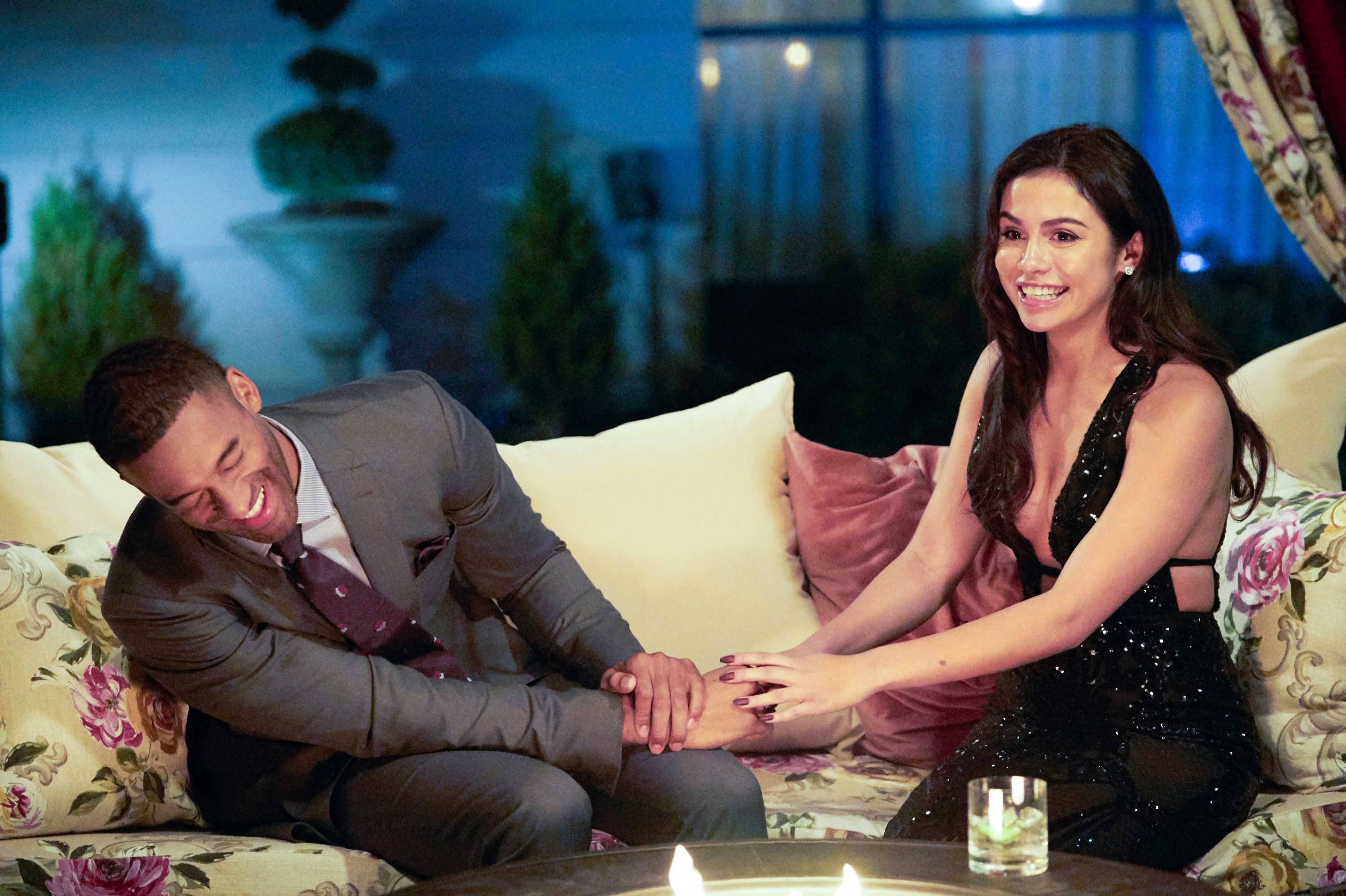 What has Brittany said about the accusation?

Contestant Anna Redman is talking to Victoria Larson in the episode and says: “There’s a rumor that [Brittany] is entertaining men for money. It’s insane.”

In a confessional, Anna says: “There is a rumor because she knows all of the men in Chicago that she’s an escort. There may some kind of transactional dating history.”

Anna then confronted Brittany in front of the other women saying: “There’s a rumor you’re an escort. And I want to address that with you before it gets spread too much.”

Brittany feeling blindsided tells the group: “No I’m not an escort. It’s ridiculous for that to even come out of my mouth. I’ve had a boyfriend my whole life, since I was 16. For you to make that conclusion about me before even knowing me, that’s f**ked up.”

She then starts tearing up: “I feel like everyone is against me already for some reason and it’s really hard.”

"Queen" Victoria Larson laughed at Brittany and said: “okay get out of the house then.”