Strictly Come Dancing season 16 is almost upon us – with the BBC recently announcing the full line-up.

So far the show is keeping everything we know and love, teaming up a celebrity with a professional dancer to perform each week in a whirlwind of fake tan and sequins.

But there is just one tiny change that won’t be spotted until this year’s winner goes to lift up the famous glitterball. 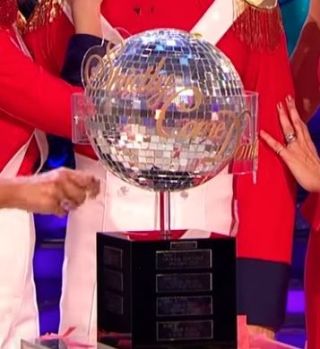 Following 15 winners, it now means there’s not enough space left on the trophy for another name to be added.

The BBC confirmed to Radio Times that the glitterball will be mounted on a bigger base so another engraved plaque can be put on.

That’s going to be one heavy trophy. 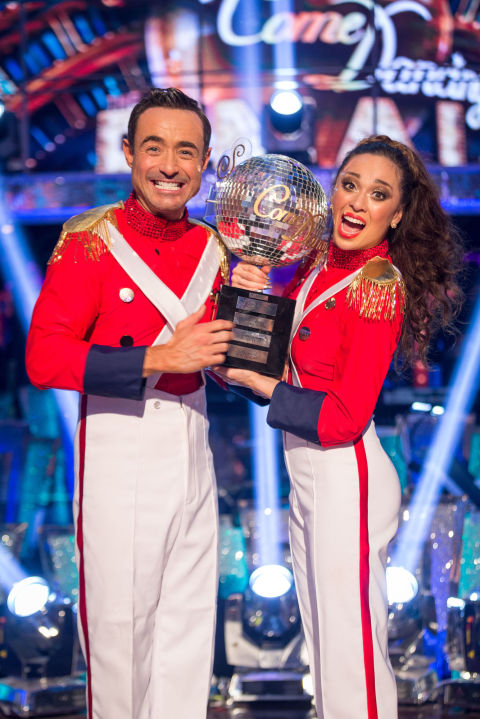 Yesterday (August 21) saw the final two contestants announced, as What Not to Wear star Susannah Constantine and EastEnders actor Charles Venn revealed they will be taking to the dance floor when the show returns in autumn. 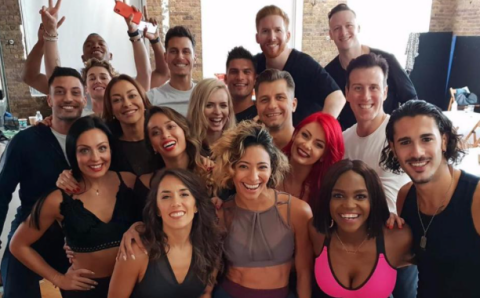 Strictly Come Dancing will return to BBC One in the autumn.