Why was James Argent axed from TOWIE?

TOWIE star James Argent was reportedly sacked from the show and fans are eager to find out why.

Here’s everything you need to know… 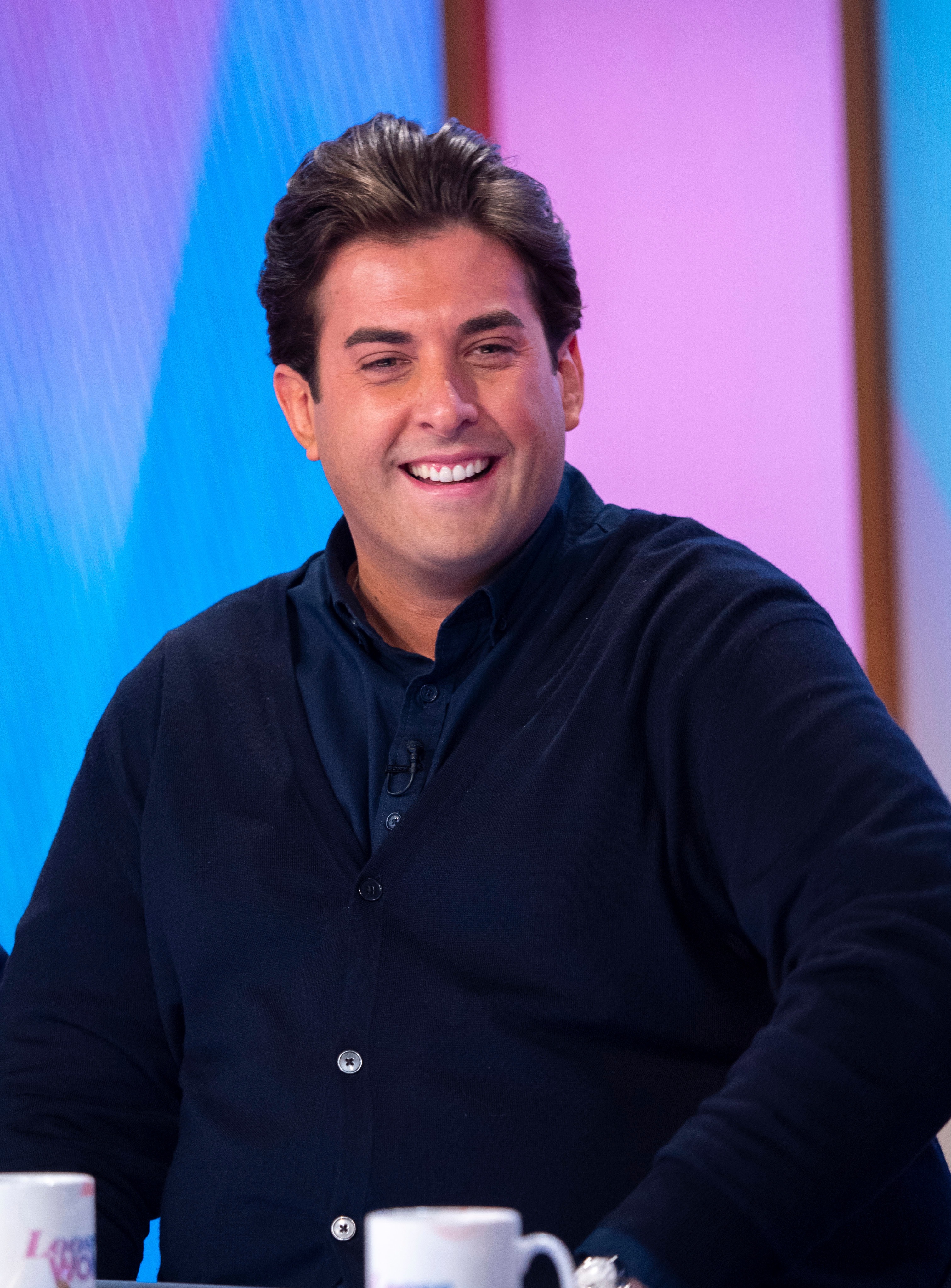 Why was James Argent axed from TOWIE?

The 33-year-old star has reportedly been sacked from the popular TV series TOWIE after testing positive for cocaine.

He failed a drugs test three years ago, which left the bosses to make the hard decision to axe him from the show.

A TV source said: “It’s a shame but James’ problems flared up again, and he failed a routine test.

"As a result Lime Pictures aren’t working with him, and it has sparked more concerns among his friends who fear he isn’t looking after himself.

“His weight has rocketed recently which he says he plans to tackle, but getting back involved with drugs is even worse. It’s a dangerous path he is going down.”

This isn't the first time a drug issue has prevented the star from appearing on the show.

He reportedly volunteered to do routine tests before the filming began for the show because of concerns over his previous issues with drugs and alcohol.

The source added that the production crew of TOWIE hope he can overcome his issue and are very fond of him. 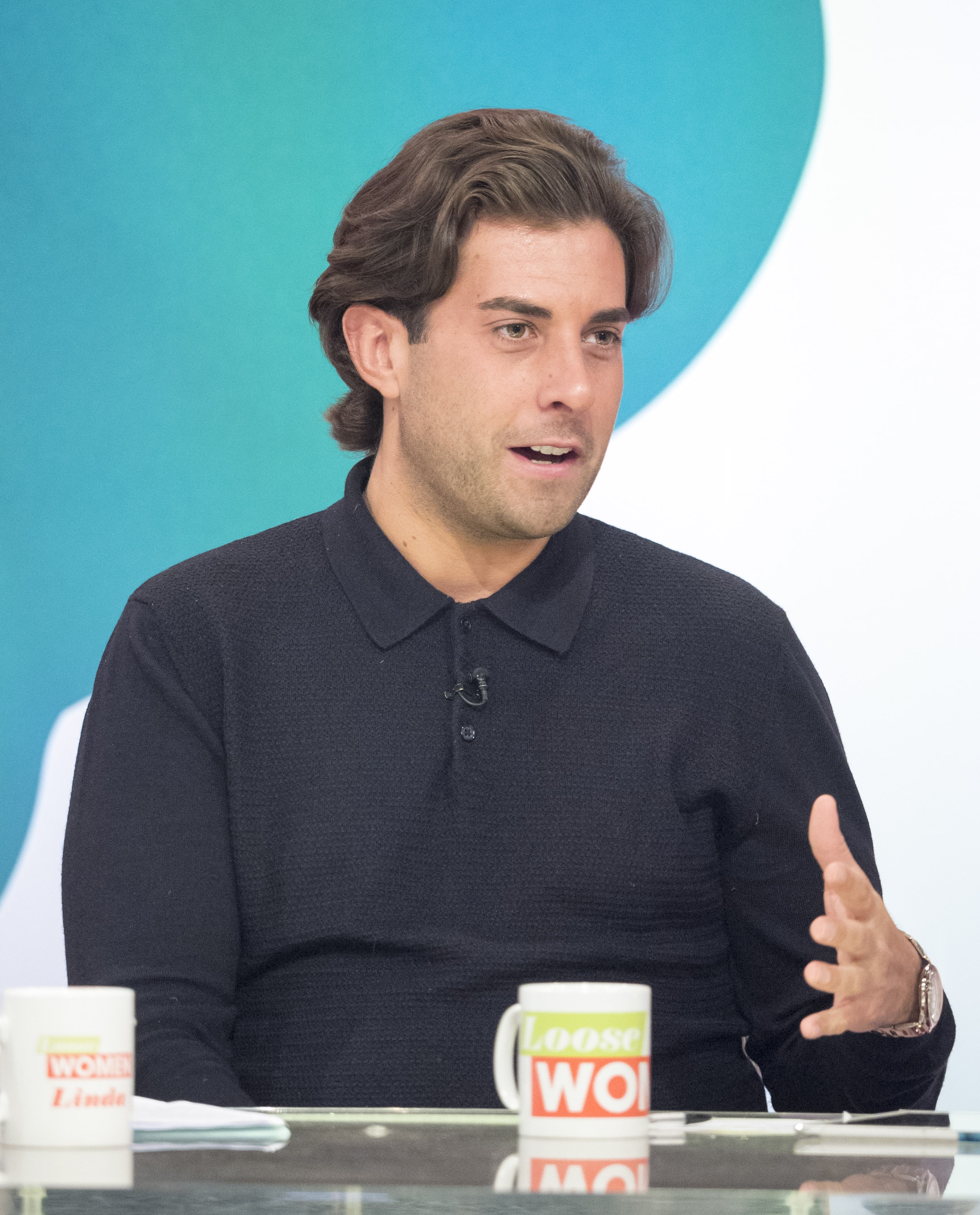 How long was James Argent in TOWIE for?

James, best known as Arg, appeared on TOWIE when the show first aired back in 2010.

In 2017, he checked himself into a rehab facility in Thailand, for his 'mental and physical wellbeing'.

What is James Argent doing now?

After admitting on This Morning that has been told that he should lose 10 stone, he has been putting his focus on a new fitness regime.

He has been keeping his Instagram up to date with short clips from his boxing classes.

He captioned the images: “I don’t know anyone who likes to chill as much as me.

“Especially after all the swimming I’m doing.”

The TOWIE star has reportedly already shed nearly six stone and has an ambition of getting down to 16.