Leonardo DiCaprio has been one of the biggest movie stars in Hollywood for decades. That is not only proven with his dozens of successful movies like Inception, The Wolf of Wall Street, and the iconic Titanic, but with his collection of prestigious awards like his 2016 Academy Award for Best Actor (The Revenant) and his 2005 and 2016 Golden Globes for Best Actor (The Aviator, The Revenant).

With a decades-spanning career in which he’s been labeled everything from a “’90s heartthrob” and a “Hollywood hunk” to Hollywood’s “most eligible bachelor,” one would think DiCaprio has been honored with all the possible awards in Tinseltown. However, he is missing one, and he might be forever.

When you think of Hollywood, a few things might come to mind, like the Hollywood sign or a young socialite racing down Rodeo Drive in the convertible her dad just bought her. Another sight that might pop into vision is 18 blocks of pink stars cemented into the sidewalk along Hollywood Boulevard displaying the names of the entertainment industry’s most famous folks. Or, so we thought. It turns out DiCaprio, among many A-list celebrities, are missing from the infamous sidewalk. Keep reading to learn why you won’t see DiCaprio on the Hollywood Walk of Fame.

Leonardo DiCaprio might not want to complete the process

However, it turns out that one doesn’t have to just be super famous to be nominated for a star on the Walk of Fame, but also needs to be willing to finish a long and expensive process. Today reported in 2017 that the nomination process for a star on the infamous street is more complicated than being crowned the Best Actor or Best Actress by The Academy. Once the nomination process is started, which includes being submitted by a third party and the nominee signing a consent letter, the nominee then has to promise to show up to the award ceremony. If awarded a star, the celebrity also has to pay for the creation and maintenance of it, which is $40,000.

It is possible that more stars have been nominated than the public believes, and they’ve turned down the offer. Who wants to pay for a piece of sidewalk when $40,000 can pay for an exclusive trip to an island anyway? Though it’s practically pocket money for someone as rich as DiCaprio, it’s perhaps just not what he wants to spend his money on. 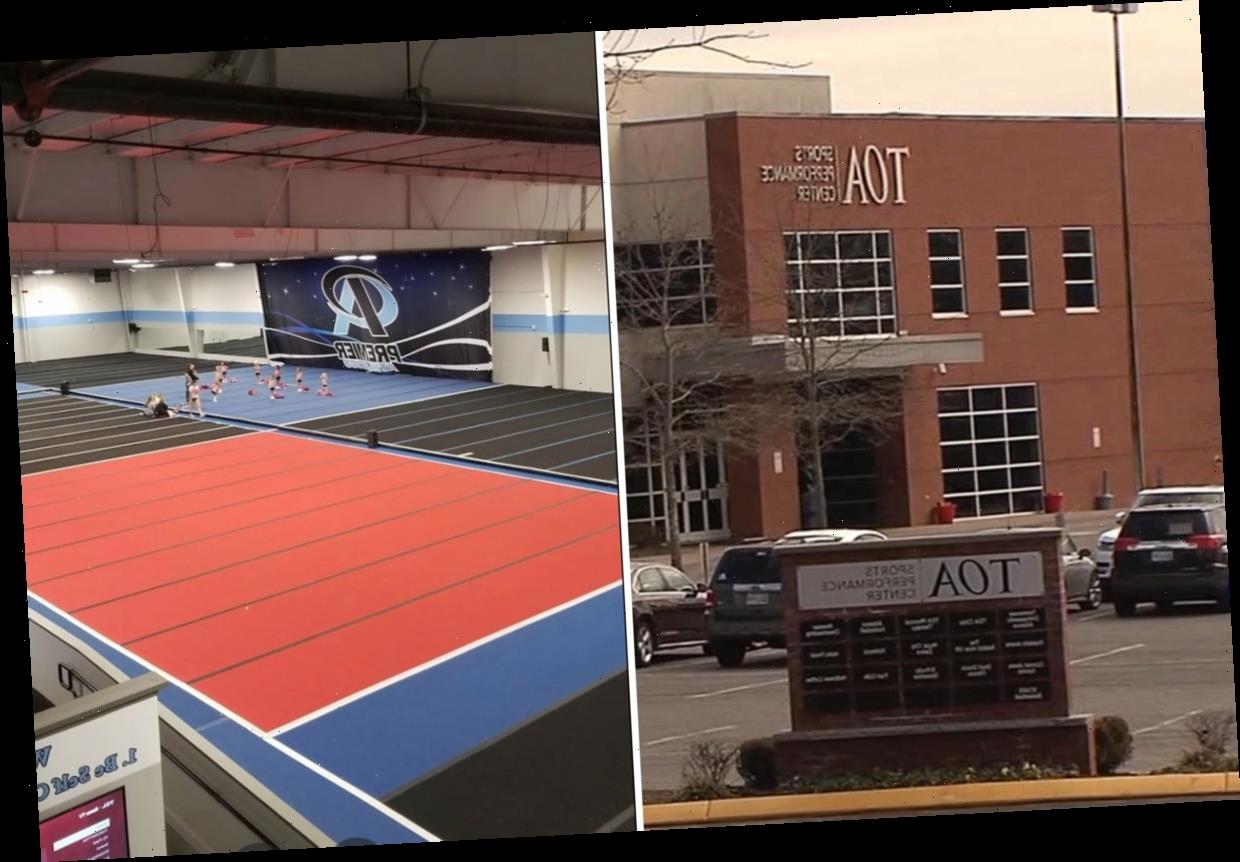