Will Matty Barton sell the Butlers in Emmerdale? He finds himself in real danger tonight

EMMERDALE's Matty Barton finds himself in grave danger TONIGHT as he’s surrounded by a group of livestock thieves.

The young farmer has been struggling to cope with the pressures of managing the Butlers since Moira’s departure, but will he sell the farm on the ITV soap? 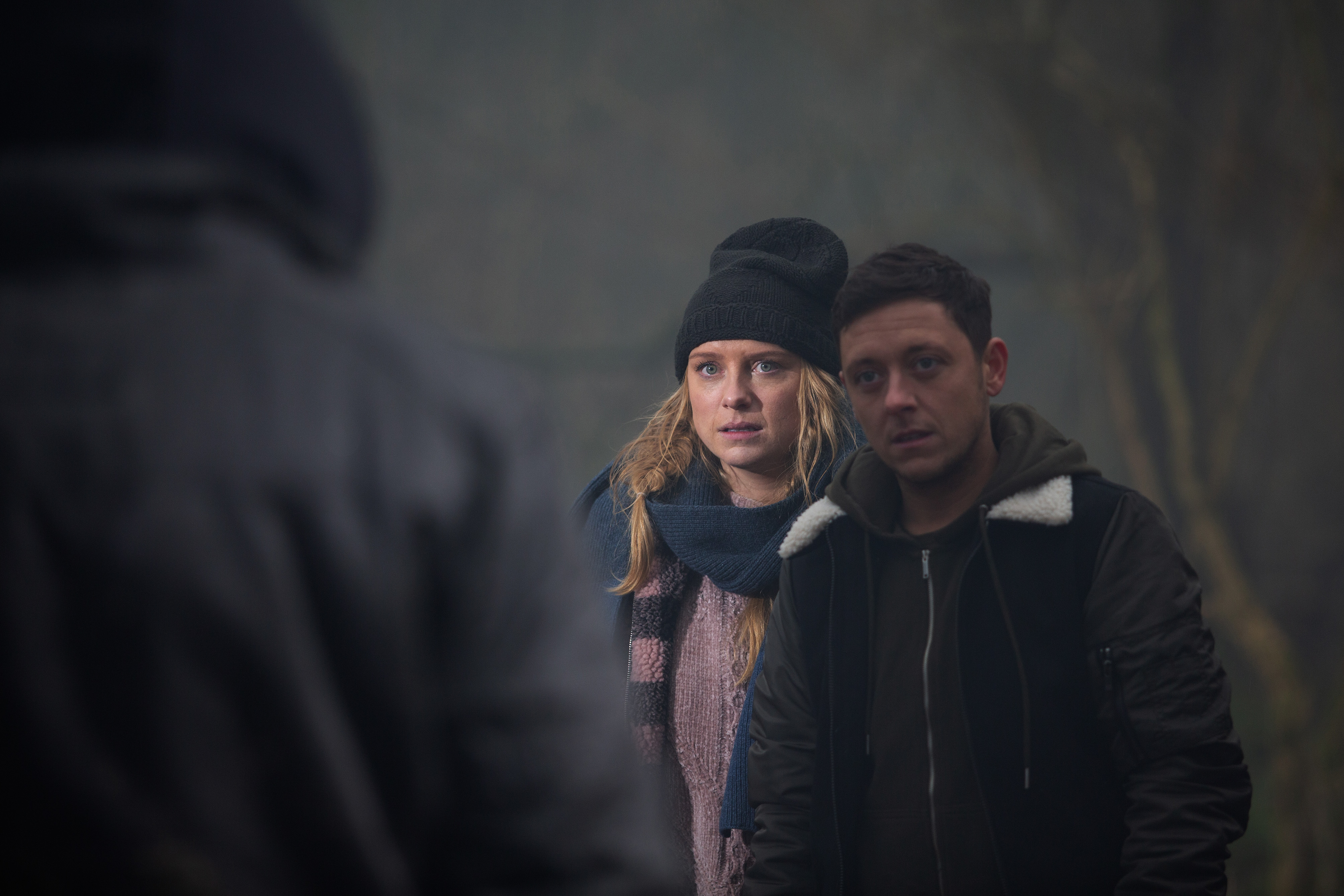 Will Matty Barton sell the Butlers in Emmerdale?

Emmerdale fans will know that Matty has been struggling to cope with running the Butlers all alone following his mum’s departure from the village.

Farmer Moira left to try and sort her life out after she descended into alcoholism in the wake of her nasty break-up from Cain Dingle.

But things have fallen apart for Matty and viewers watched him continue to struggle this week when he got the order for The Woolpack wrong.

Moira's ex Cain noticed he was struggling and offered to help, but Matty has so far refused any assistance.

Cain wants to protect the farm as his children’s inheritance, and asked Sam to help him keep an eye out for livestock thieves after getting wind that they were in the area.

With Matty refusing to accept any help, it’s likely the burden of managing the farm will prove too much for him.

But with exact details yet to be confirmed, fans will have to wait and see what happens to the Butlers in upcoming weeks. 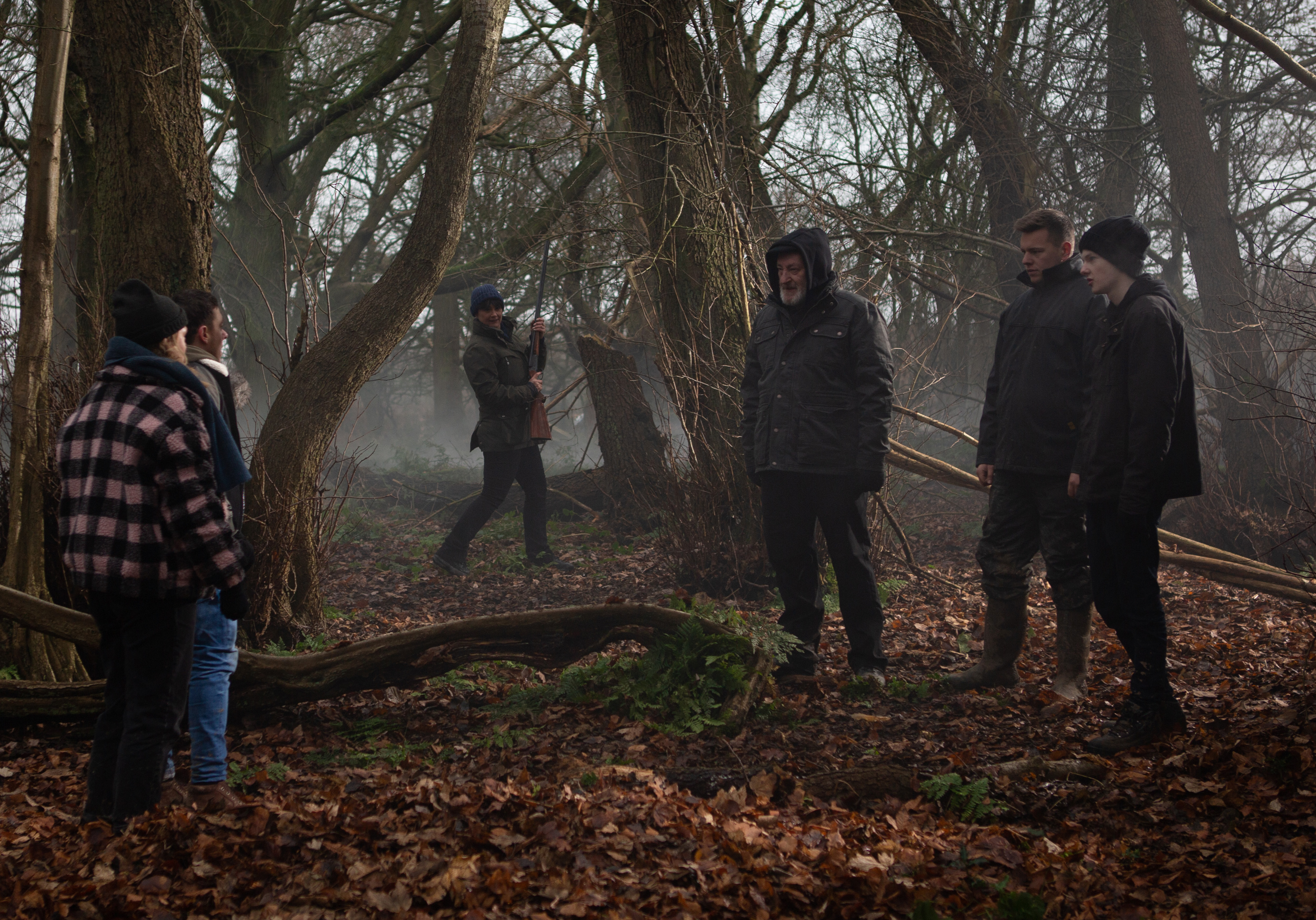 What happens to Matty tonight in Emmerdale?

In shocking scenes tonight, the future of the farm will be at risk for another reason as livestock thieves descend upon the land.

It all kicks off when Matty ignores the various warnings from Cain about the livestock thieves operating in the area.

Later in the day, Matty’s horrified to realise some sheep have escaped from the barn.

He and Amy realise who’s responsible just a little too late as the livestock thieves surround and corner them.

Matty is terrified as he realises he's put himself in grave danger by ignoring Cain's warnings, and potentially risked the future of the farm.

Moira appears last minute holding a gun – but will she be able to save her son and business from the thugs?