Will Netflix’s Cheer Get a Season 2?

WARNING: Spoilers for Cheer below.

I speak for most Netflix watchers when I say I need another season of Cheer like the Navarro cheerleaders need Monica. The hit docuseries—which follows the competitive cheer team at Navarro College in Corsicana, Texas, as they prepare and vie for the national championship title—has taken over the Internet by storm. Chrissy Teigen and Reese Witherspoon are tweeting their praises, featured athletes in the series have become overnight celebrities, people are meme-ing references to “Daytona” and “the mat” (if you know, you know), and everyone wants coach Monica Aldama to be their mom.

Cheer debuted with six hour-long episodes on January 8. Its digestible length made it an easily bingeable show. But that just means viewers can blow right through the season, and then spend eternity eagerly wondering if they will ever get to see more. So, will Netflix give us another season (or more) of its new beloved series?

The streaming giant hasn’t confirmed Cheer for a second season yet. However, we’re already starting to see the possibilities of where the show could go next. 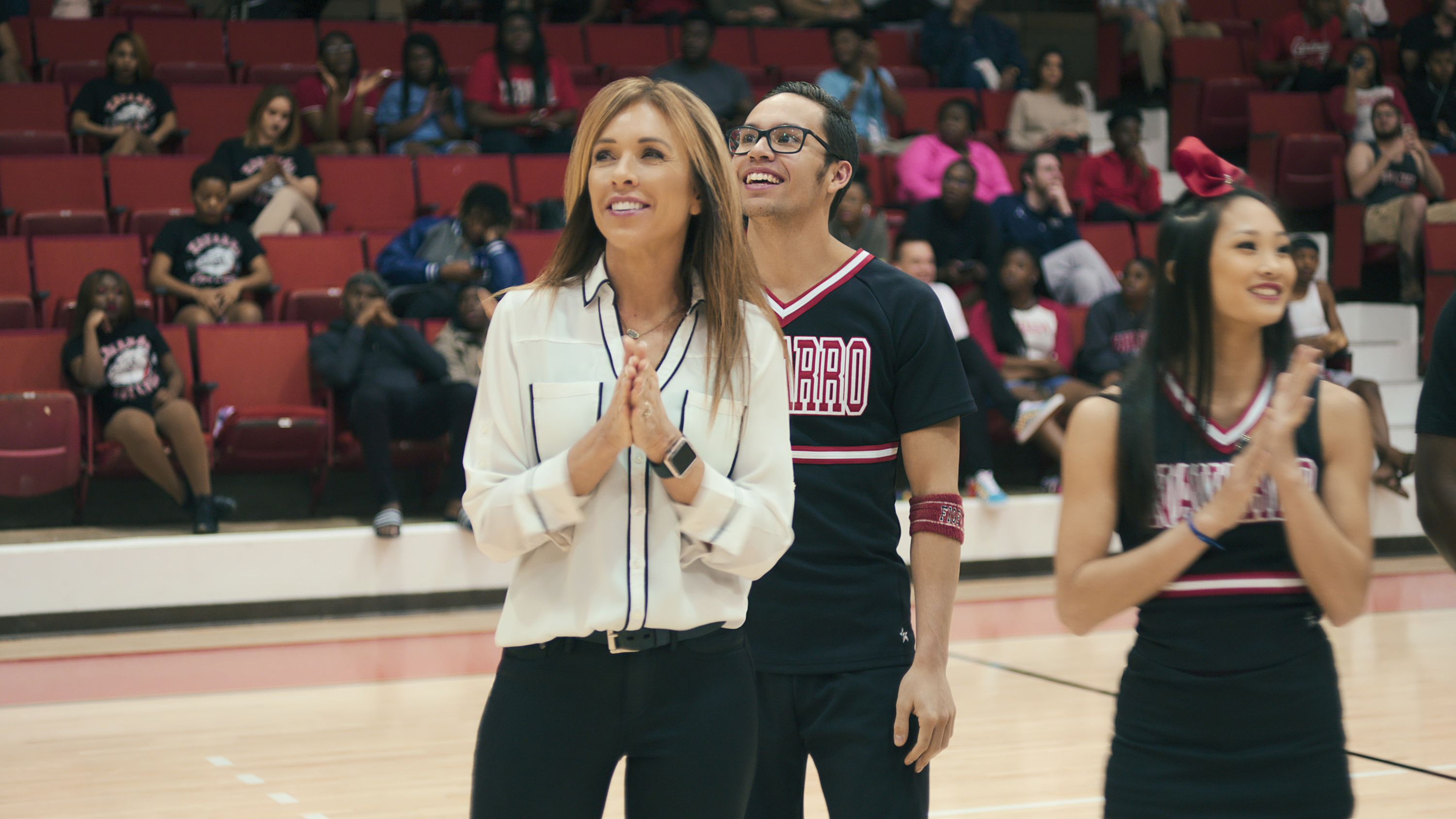 It could take a note from another Netflix series, Last Chance U.

Cheer is the brainchild of Greg Whiteley, who also created the hit Netflix docuseries Last Chance U, which follows lesser-hyped college football teams. The four-season show focused on East Mississippi Community College in the first two seasons, and then Independence Community College in Kansas for the latter two seasons. If renewed, Cheer could go a similar route by featuring a different cheer team (or multiple other cheer teams) in future seasons.

Season 2 could focus on the 2020 championships.

The climax of Cheer’s first season was competing at the 2019 National Cheerleaders Association and National Dance Alliance Collegiate National Championship in Daytona, Florida. This year, the tournament will take place from April 8 to 12. (Tickets and registration are still open!) Could Netflix follow the next class of Navarro’s student athletes as they fight to keep their title? If so, the crew would probably start filming soon, if it hasn’t already.

The show could follow up on its returning cheerleaders.

Season 1 left off with its featured stars in different places in their lives in the months after their championship victory. Morgan Simianer decided to stay with Navarro for another year; Jerry Harris received a scholarship to the University of Louisville; La’Darius Marshall was coaching aspiring young cheerleaders and expressed a desire to enter the military; Gabi Butler returned home in Florida; Lexi Brumback was surprisingly forced to leave the squad after illegal substances were allegedly found in her car. (The team has a zero-tolerance policy.) However, she recently revealed (and Netflix tweeted out) that she’s cheering with Navarro again.

Though some team members have begun new journeys, others are returning to Monica and the squad to continue their time at Navarro. New members are bound to join as well. If Netflix chooses to stick with the Dawgs, there’ll undoubtedly be something exciting to watch.