With Acclaimed Premieres and a Quick Sale for ‘Flee,’ Sundance Begins with Promising Market Action

An hour before the first of the Sundance Film Festival’s online premieres began Thursday evening, Sundance Institute Executive Director/CEO Keri Putnam appeared on a welcome video streamed live, admitting that trying to recreate the magic of one of the film community’s most important annual events was a risky proposition.

“We had a choice to make: We could cancel or move the festival,” she said. “Or we could take a risk and imagine a way to recreate the energy of the full festival experience digitally.”

The first report card is in and it suggests the gamble paid off: After the apparently seamless screenings of six opening night films, the online festival platform is sound. Early reviews of those titles were overwhelmingly favorable, negating concerns that an online Sundance would offer a lesser-quality slate. And with Neon making the first deal of the festival for “Flee” just hours after it aired, there’s evidence that major deals should continue for movies that will drive conversation over the next year.

Jonas Poher Rasmussen’s “Flee” wowed audiences with its animated take on Afghan refugee’s story. Neon hopped on the chance to make the first deal of the festival, negotiating the low seven-figure deal late into the night. It beat other distributors who would have put in bids in response to word of mouth Friday morning.

With “Flee” sold, the title with the strongest buyer interest is for “CODA.” Written and directed by “Orange is the New Black” writer and “Tallulah” helmer Sian Heder, the movie offers a fresh perspective on a coming-of-age family drama: Emilia Jones delivers a strong performance as the teenage child of deaf parents (Oscar-winner Marlee Matlin and Troy Kotsur) caught between her love of singing and the expectations she faces as the only hearing person in her family, who run a fishing business.

Apple and Amazon are said to be vying for the film. The crowdpleaser would be right at home on either service: Many of Apple’s films have a feel-good, social-justice bent to them (the deaf characters of “CODA” are played by deaf actors and Heder excels at showing a hearing audience their perspective).  While Amazon’s similar taste is compounded by the fact that it’s willing to go after the biggest films of the day at any cost (see last summer’s “One Night in Miami” acquisition). It leads to one thing: Expect “CODA” to command a very high price.

“CODA” and “Flee” are among four of last night’s six movies whose critical consensus on Rotten Tomatoes stands at 100 percent, along with “Summer of Soul (…Or, When the Revolution Could Not Be Televised)”, and “In the Same Breath.” That’s bound to change with time, but it speaks to the strong start Sundance has provided those titles.

With cocktail party chatter non-existent, some buyers and agents are expecting reviews to play an even more important role in driving sales activity this year. Tweets and texts are another crucial piece for buyers to feel out how a movie played.

“Summer of Soul,” Questlove’s directorial debut, blends nonstop musical rarities with threads of Black history that seamlessly connect with the present moment. Sales agent Cinetic Media resisted offers ahead of last night’s debut from buyers who saw early footage of the performances. With such a strong reception, it’s likely the film could go for a number well north of the record-breaking $10 million Apple and A24 paid for doc “Boys State” at last year’s Sundance.

Meantime, Prano Bailey-Bond’s debut feature “Censor” kicked off the Midnight section with a solid response and is attracting the attention of specialty distributors who’ve found success in the kind of smart horror that Bailey-Bond delivers.

While the presentation of six films beginning at 5 p.m. PT made for a tidy opening night festival experience, it remains to be seen whether the next days of the festival — with multiple movies premiering during windows that run from 9 a.m. to 9 p.m. PT — will create a similarly focused sales and word-of-mouth environment.

Some of the acquisitions standouts bowing Friday including “Homeroom,” “Cryptozoo,” and “John in the Hole.” They all have early slots, but agents say that Sundance’s virtual form, it’s an advantage to be among the first movies homebound buyers watch in a given day.

Rodney Ascher’s simulation-theory documentary “A Glitch in the Matrix” premieres in the Midnight section Saturday night. It’s among the few titles coming to the festival with U.S. distribution in hand, which should mean the festival will give the film a spotlight before Magnolia releases it on February 5. It is also seeking international distribution at the festival. 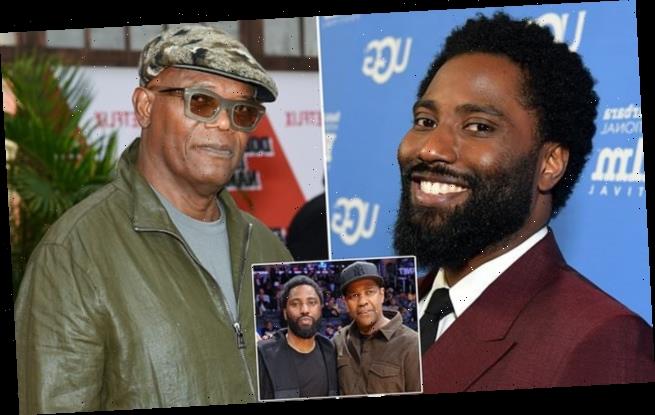 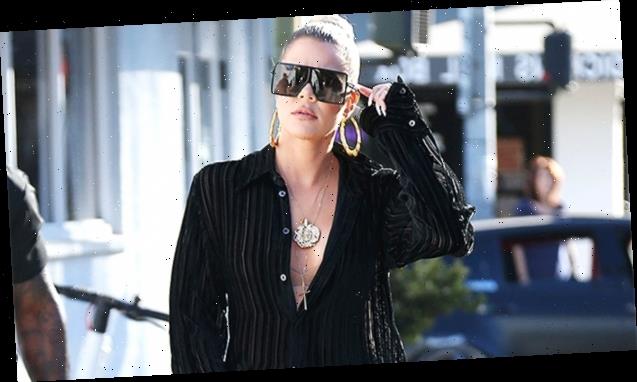