In the superhero film, Saturday Night Live alum Kristen Wiig plays Cheetah (whose given name is Barbara), Wonder Woman’s nemesis. What does Wiig think about Barbara’s relationship to Diana in Wonder Woman 1984?

When The New York Times interviewer asked Wiig if her Wonder Woman 1984 character Barbara is “attracted” to Gal Gadot’s Diana, the former SNL cast member had to clarify.

However, the Bridesmaids alum denies that she her character had romance on the mind.

“As far as my intentions in how I was playing it, it was really just her seeing Diana as the beautiful, popular girl that has the best life and everything I don’t have,” Wiig explained. “There’s so much admiration there.” The Wonder Woman 1984 star believes Barbara’s behavior is more inspired by jealousy and insecurity. However, she did acknowledge the possibility.

“… if people want to see it that way, it’s definitely up for interpretation,” Wiig told The Times.

Wiig is best-known for her character work on SNL, and later, in comedy movies like Bridesmaids. Why did she transition to action — at least for this film?

“It was an aspiration,” the actor explained about being cast in a comic-book movie. “It was huge on my list of things I wanted to do. I love big action movies and I love superhero movies.” Wiig named several examples of her fandom: “all of Chris Nolan’s Batman movies and all the Avengers movies, Deadpool — you name it, I’ve seen it.”

But getting the call from Wonder Woman director Patty Jenkins was especially exciting for Wiig. She told her agent she’d say yes to Jenkins, even if it was one line in her next film.

“I saw Wonder Woman in the theater when it opened, and when she came over that trench, the crowd was cheering. And it was a female superhero, so I got really emotional about it,” Wiig shared with The Times.

What Wiig loved about playing Cheetah in ‘Wonder Woman 1984’ 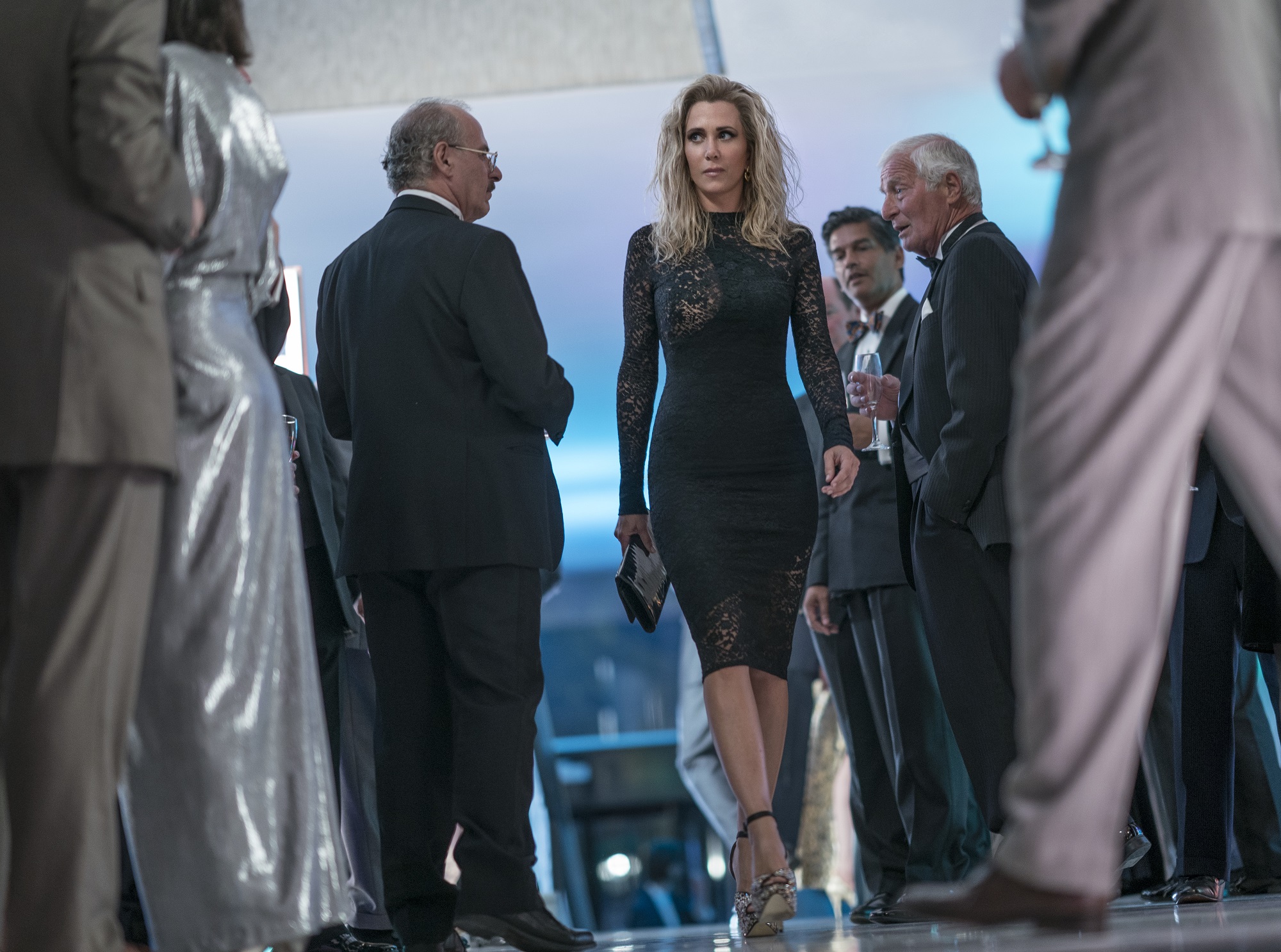 “I always love bad guys that you’re rooting for a little bit, where you understand why they’re bad,” she told The New York Times. Wiig also discovered depth in her character, telling the paper: 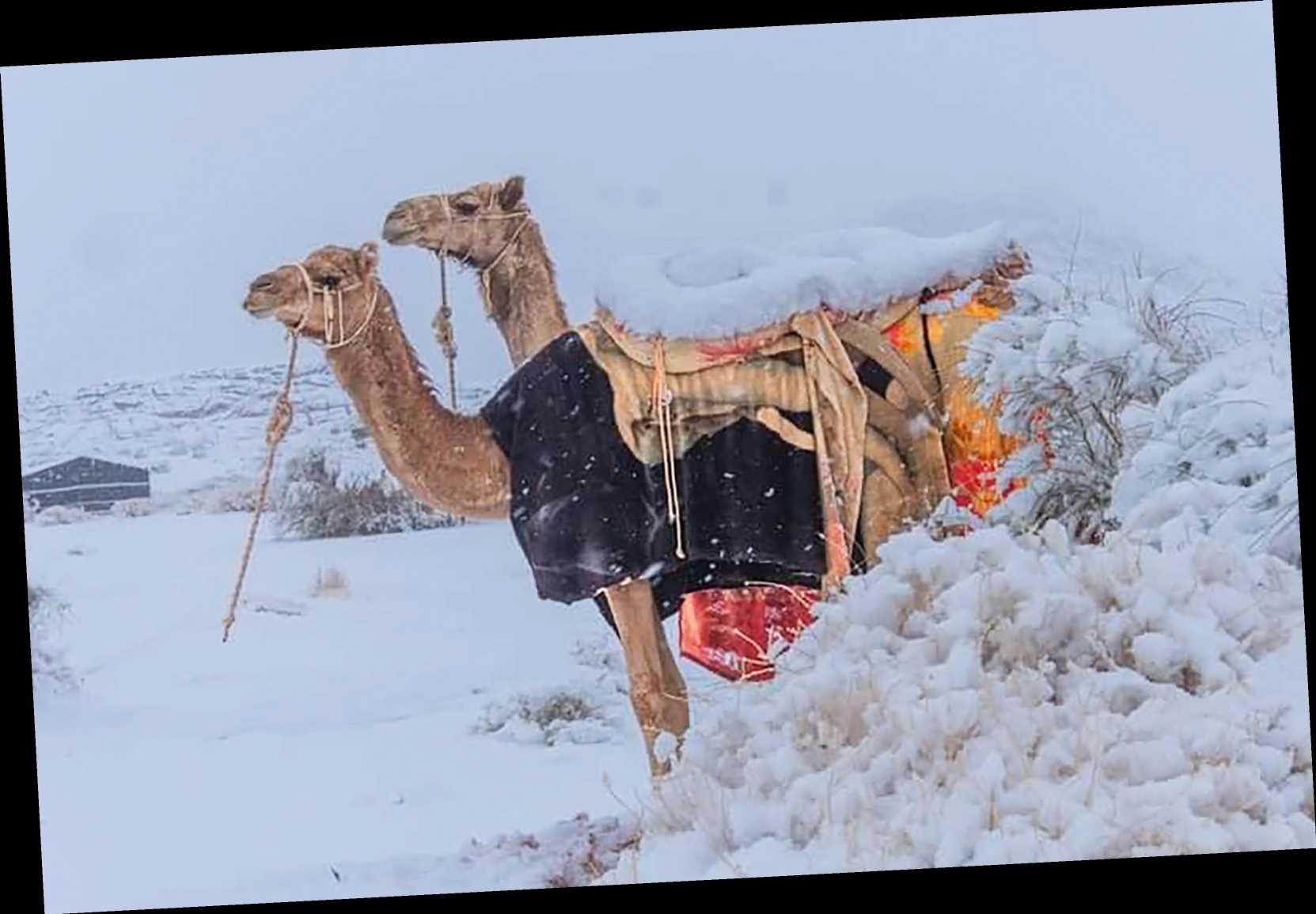 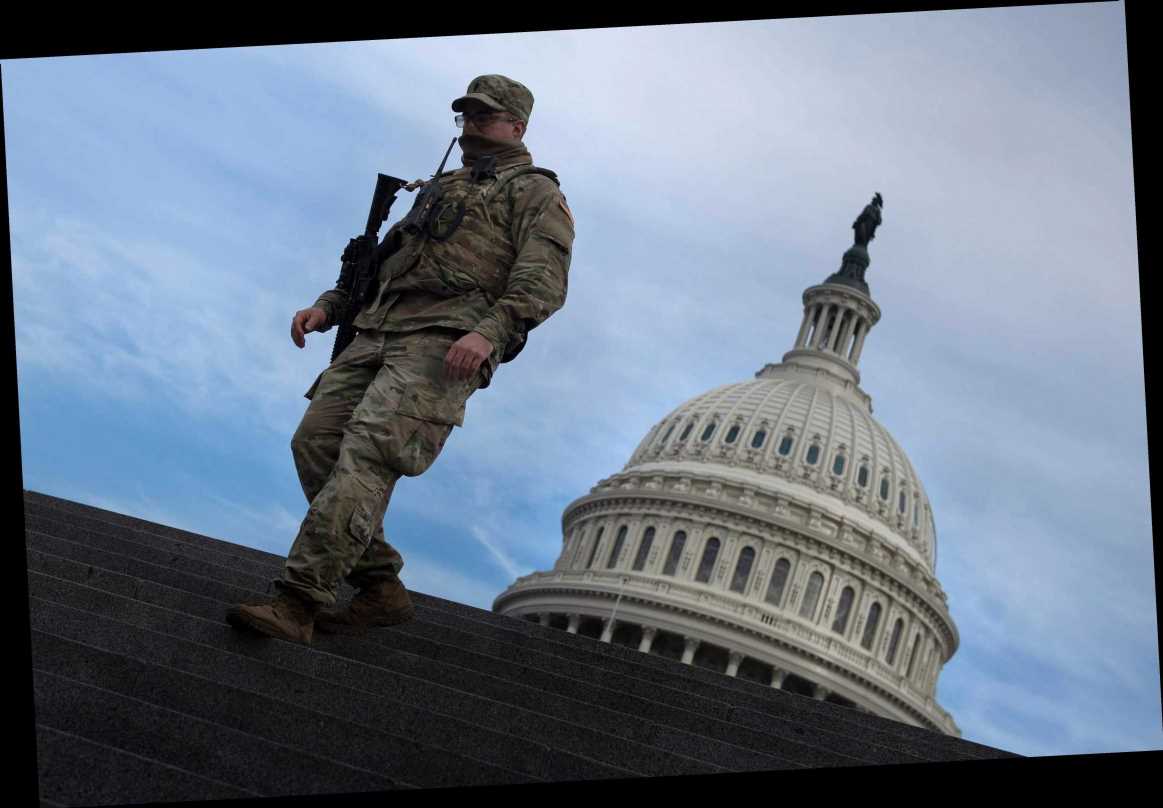