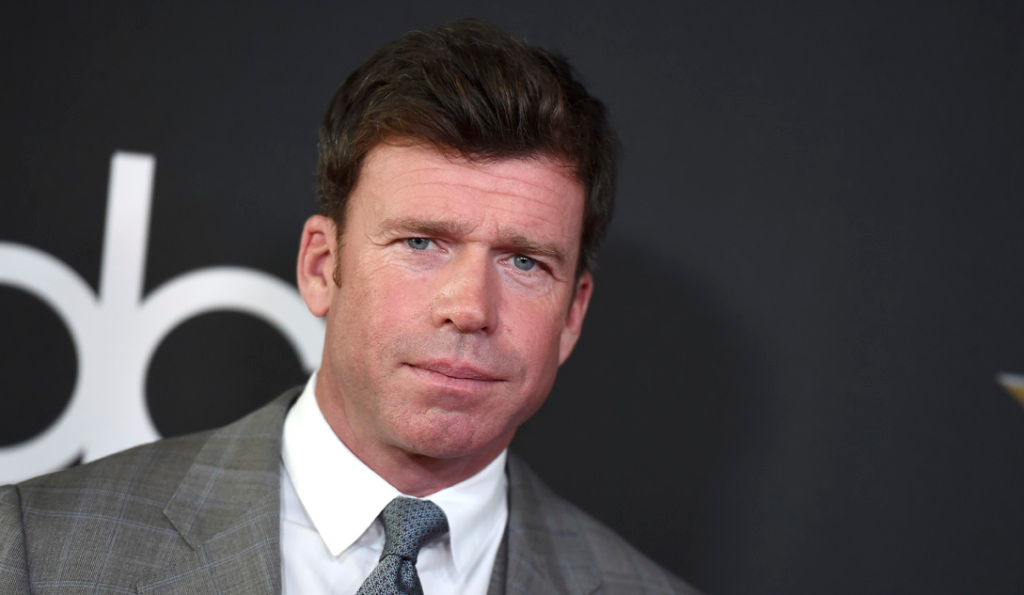 Premiering November 14 on Paramount+ and created by Sheridan and Dillon, the contemporary drama follows the McLusky family. They are power brokers running for profit prisons in Kingstown, Michigan. The drama tackles themes of systemic racism, corruption and inequality, providing a stark look at their attempt to bring order and justice to a town that has neither. That makes it feel a bit like a Western, even though it is a long way from the Dutton ranch in Montana. Beside Sheridan and Dillon (latter of whom plays Sheriff Donnie Haskell in Yellowstone), the drama’s EPs include Renner, Antoine Fuqua, David C. Glasser, Ron Burkle, Bob Yari and Michael Friedman.

Along with settling last season’s Yellowstone cliffhangers of whether or not ranch patriarch John Dutton (Kevin Costner) is alive after being gunned down, or his daughter Beth (Kelly Reilly) is still with us after her office was firebombed with her in it, or son Kayce (Luke Grimes) won his battle as he traded gunfire with masked mercenaries, Season 4’s first two eps will also serve as a launchpad for 1883. That is the prequel series that has been set for premiere on Sunday, December 19 on Paramount+. It depicts the Dutton family’s epic frontier journey west through the Great Plains toward the last bastion of untamed America, which led them to settle in Montana. As Deadline reported, the prequel will star Sam Elliott, Tim McGraw and Faith Hill. The executive producers are Sheridan and Yellowstone co-creator John Linson, Art Linson, Glasser, Burkle and Yari.

Here is a teaser trailer for Yellowstone that thickens the plot on just who tried to wipe out the Duttons as abruptly as Michael Corleone did the heads of the five families:

In an effort to entice the Yellowstone audience toward ViacomCBS’ Paramount+ streaming service, Paramount Network will air special simulcast of both of the new series following the airing of Yellowstone on the night of their respective premieres. 101 Studios serves as production partner on all three series, which are part of Sheridan’s overall deal with MTV Entertainment Group and ViacomCBS. 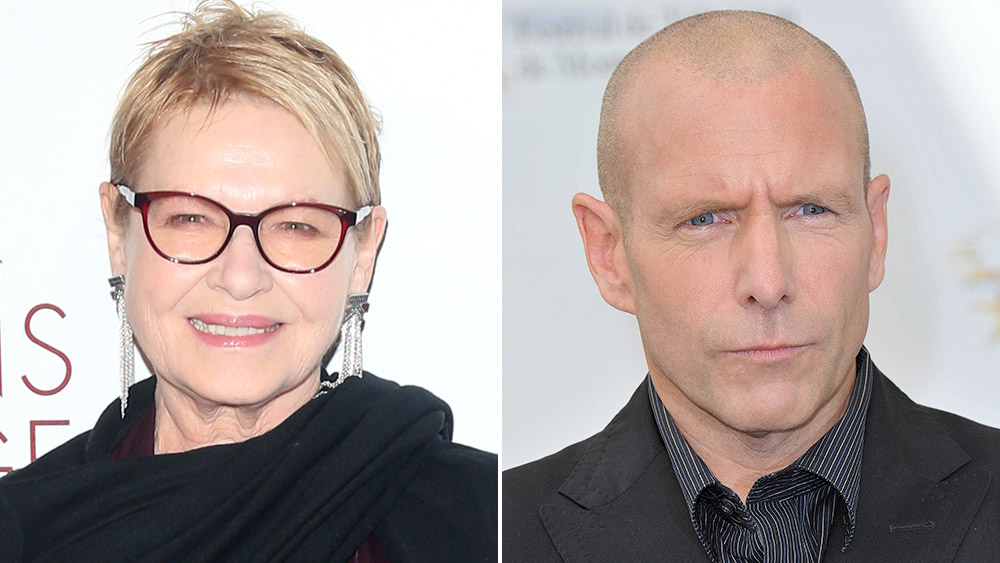 “Our strategy is to make Yellowstone, the massive # 1 hit with more than 10 million fans, into a global hit franchise under the incredible creative vision of Taylor Sheridan’s world building storytelling,” said Chris McCarthy, President and CEO, MTV Entertainment. “These new series will debut on Paramount+ and have special premiere day sneak episodes behind Yellowstone introducing this huge audience to these new stories, allowing us to leverage our linear platforms to fuel the growth of Paramount+ which will stream each series exclusively after episode two.”

Said ViacomCBS Streaming Chief Programming Officer Tanya Giles: “Mayor of Kingstown and 1883 are perfect examples of the types of prestige dramas we are focused on bringing to Paramount+. Taylor Sheridan is an exceptional talent and we are thrilled to be expanding his portfolio of series within the ViacomCBS family. With the special simulcast event of both series on Paramount Network, we will be further tapping into the scale and reach of ViacomCBS to bring audiences to Paramount+.”

101 Studios’ CEO Glasser said: “We are thrilled to present these shows as part of this newly established Taylor Sheridan universe that has grown and expanded beyond our greatest expectations. Taylor has proven time and time again his powerful ability to tell riveting stories that are rich with passion, drama and adventure and entertain audiences everywhere. Additionally, the fall is an incredible landscape for television, bringing in the strongest viewer availability. ViacomCBS has remained a phenomenal partner to us over the years and this showcases the network’s confidence in all of our shows.”