Alex Jones and Jermaine Jenas welcomed Zoe Ball onto The One Show on Tuesday evening. They quizzed the star about her upcoming projects and her exit from Strictly Come Dancing’s spin-off show, It Takes Two. The star announced last month that she would not be returning for the BBC show next series. But, when chatting to Alex and Jermain about her exit, Zoe dropped a hint about who could take over her presenting duties.

Speaking on The One Show on Tuesday night, Zoe opened up about her leaving It Takes Two after fronting the show for 10 years.

Jermain began: “We’ve got to mention, you’re going to be stepping down from Strictly’s It Takes Two.”

Alex revealed she was “devastated” by the news, with Zoe replying: “Oh don’t!” 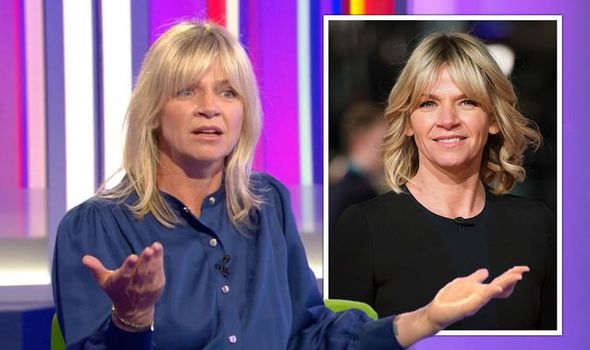 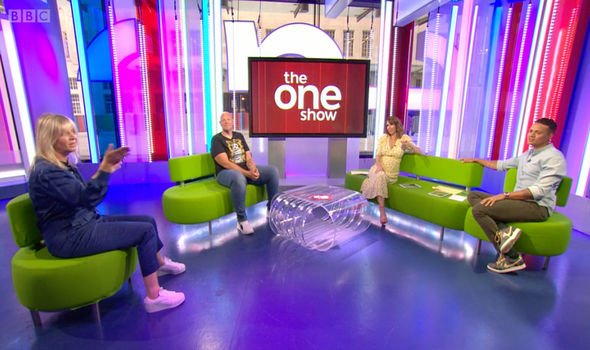 Zoe agreed, saying: “10 years and I’ve loved every minute of it.

“I have, you know, all the dancing to everyone who’s gone through it including, you know, Al. I loved it.

“But, do you know what? Sometimes you know you’ve got to say ‘right, try new things’.

“Also someone else can do the show and you know it’s going to be in safe hands,” she added. 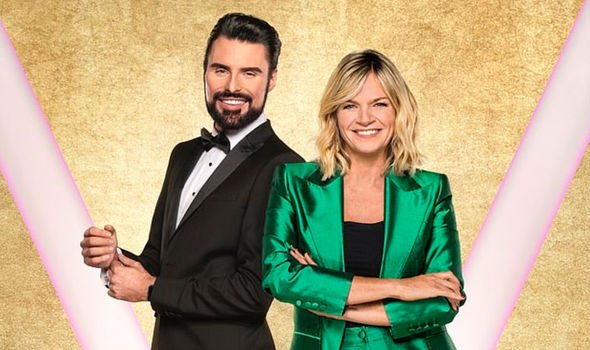 Zoe went on to tease who could be set to take over from her as the lead presenter on It Takes Two.

“We love Rylan so you know, maybe he’ll do the whole thing, whatever,” she remarked.

Zoe confirmed one thing she did know for sure was that she’d be tuning in as a viewer.

“I will be watching though because I am a number one fan and I can’t wait to see who is in the class of 2021,” she confessed.

Zoe pointed towards Jermain hinting he could be set to star in the 2021 Strictly Come Dancing lineup.

“Why does everyone keep pointing at me? What is going on here?” Jermain said.

“Jermain didn’t say no though, did he? He didn’t rule it out,” Zoe teased.

Alex and Zoe went on to joke that Jermain would look good in a lycra Strictly outfit.

“I’m feeling a lot of pressure here by the way, I might jump over this sofa,” Jermain confessed.

Rylan Clark-Neal has co-presented It Takes Two alongside Zoe since 2019 and has been a hit with viewers.

During his time on the show, Rylan has interviewed the professional dancers and their celebrity partners, as well as revealing backstage gossip and welcoming famous guests.

The BBC has not yet announced a permanent host for It Takes Two, so viewers will have to wait and see.

Strictly Come Dancing is set to return with the 2021 series this Autumn. 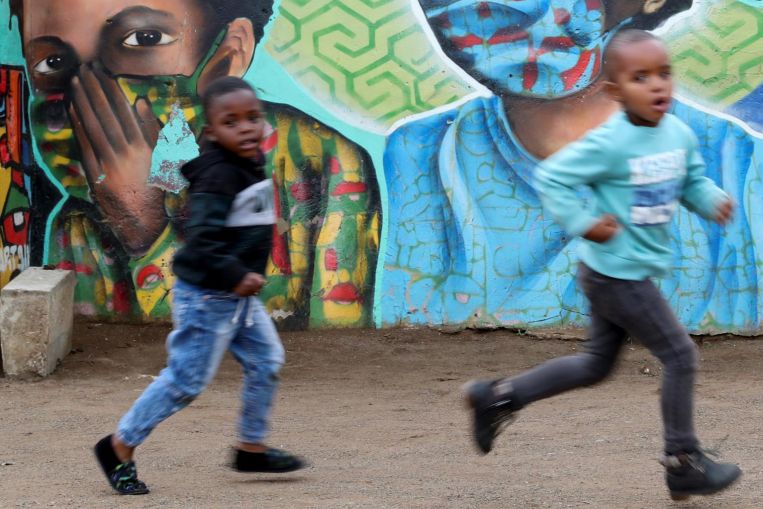