100,000 without power and firefighter killed in TN as storms sweep in – while footage shows apocalyptic weather hit KS – The Sun

STUNNING video shows severe weather walloping Kansas residents on Monday – after a firefighter was killed and 100,000 lost power during storms in Tennessee.

Firefighter Mitchell Earwood was the victim of a "tragic weather-related incident" while he was off-duty, according to the Tennessean. 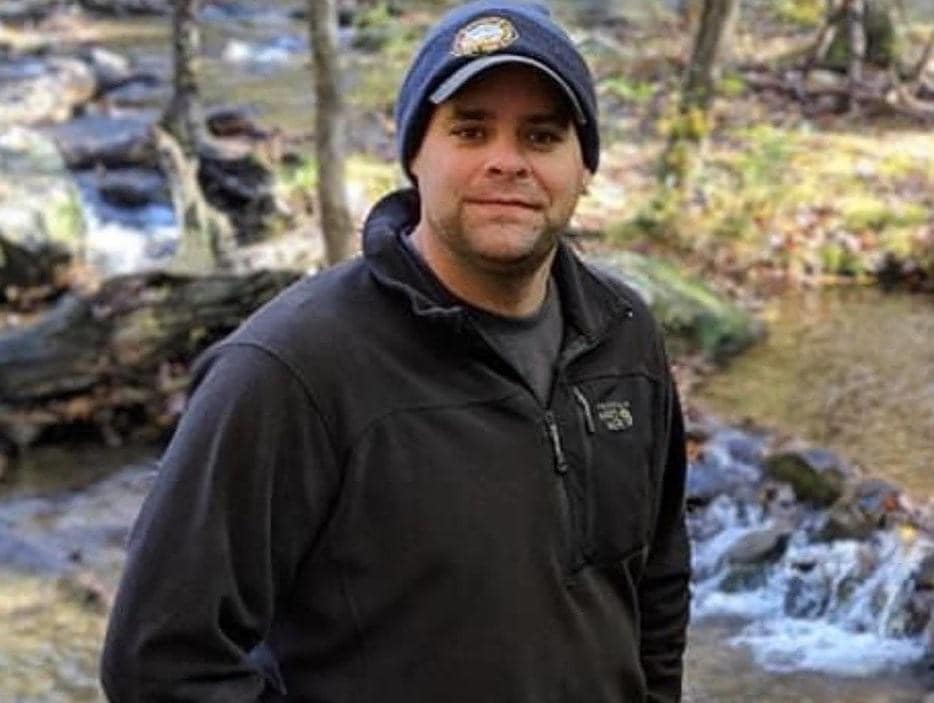 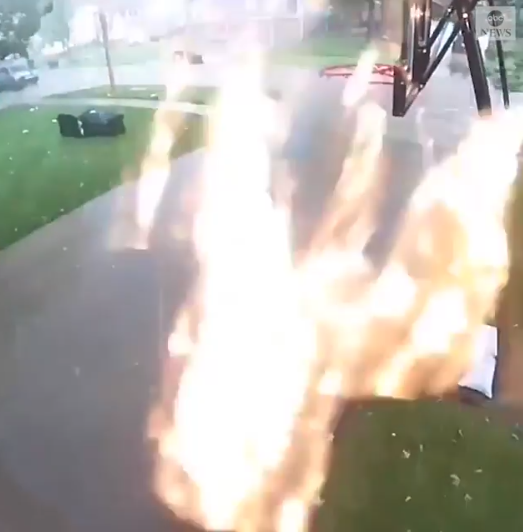 Sunday night's storm in the Nashville area at one point left more than 130,000 people without power.

“I’ve known him since he was a little baby,” Spring Hill Fire Chief Terry Hood said in a statement.

“I worked with his daddy and was there when he was born.

"Mitch was our historian – he loved finding stuff about the Spring Hill Fire Department and started a Facebook page all about the history.”

The beloved 35-year-old firefighter was at his family's farm in Bethesda when a tree damaged by the storm caused his death, according to The Tennessean. 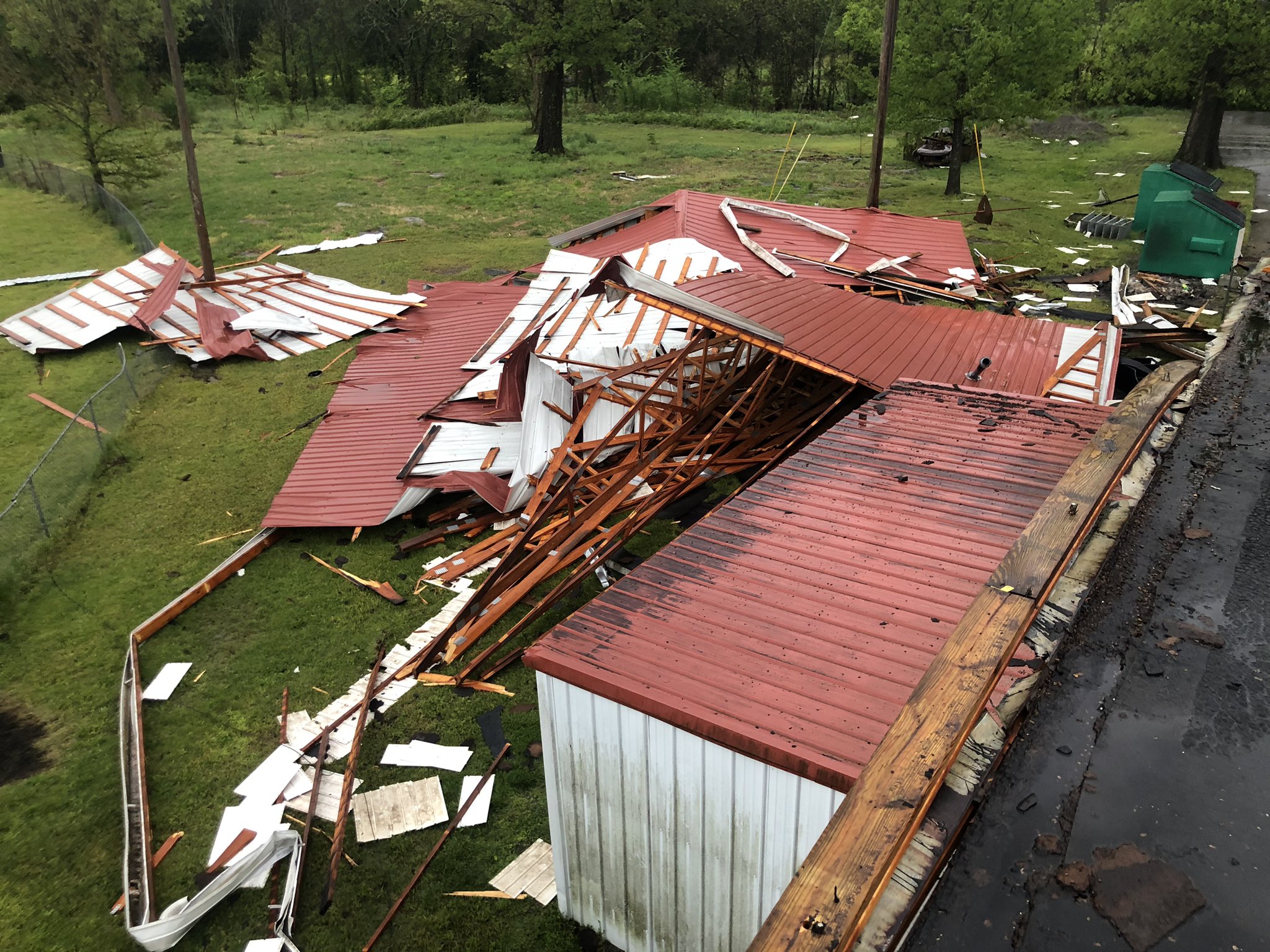 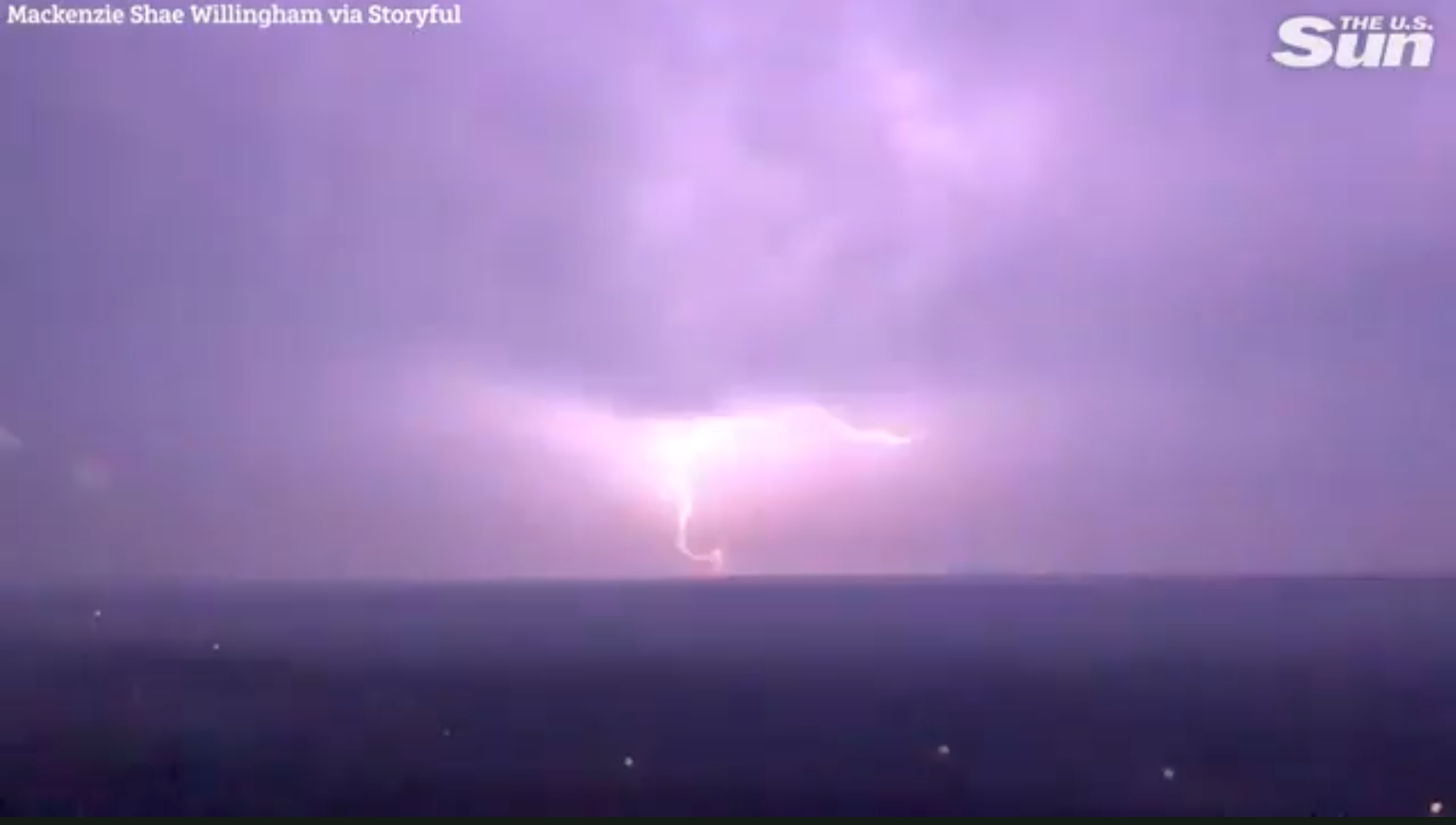 He served with the Spring Hill Fire Department for a decade.

“The loss of a firefighter impacts the fire service nationwide,” Columbia Fire and Rescue Chief Ty Cobb told The Tennessean.

“We train together, work together and develop a bond that lasts forever.

"We are all one large family, dedicated to serving others and protecting our communities. We will be there for you."

Several homes were damaged by the storm. 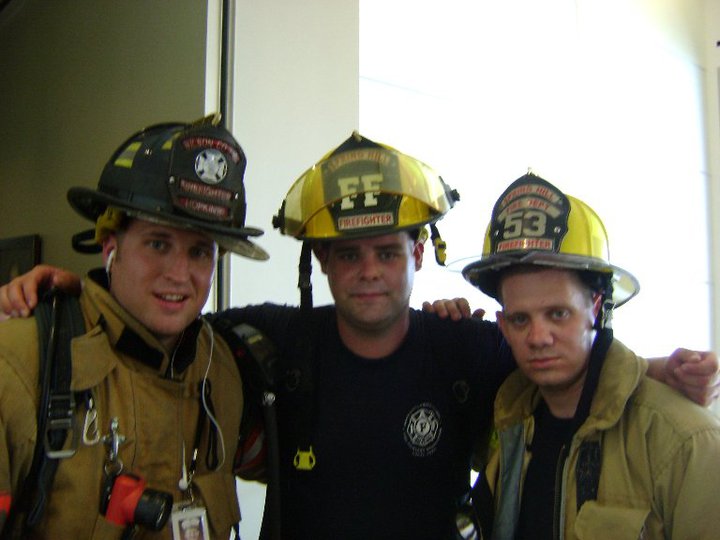 It is believed that about 130,000 in Tennessee lost power, and about 100,000 still had not gotten it back as of Monday morning.

“We are aware of several outages in the area,” Columbia Power and Water System said in a statement.

“Crews have been dispatched and are working to restore power. Thank you so much for your patience.”

Tweeted Nashville Mayor John Cooper: "Sunday’s night thunderstorm was one of the largest power outages on record for @NESpower."
"It also coincided with the two month anniversary of Nashville’s deadly tornado.

"Crews are working diligently to restore power and clear any debris in neighborhoods." 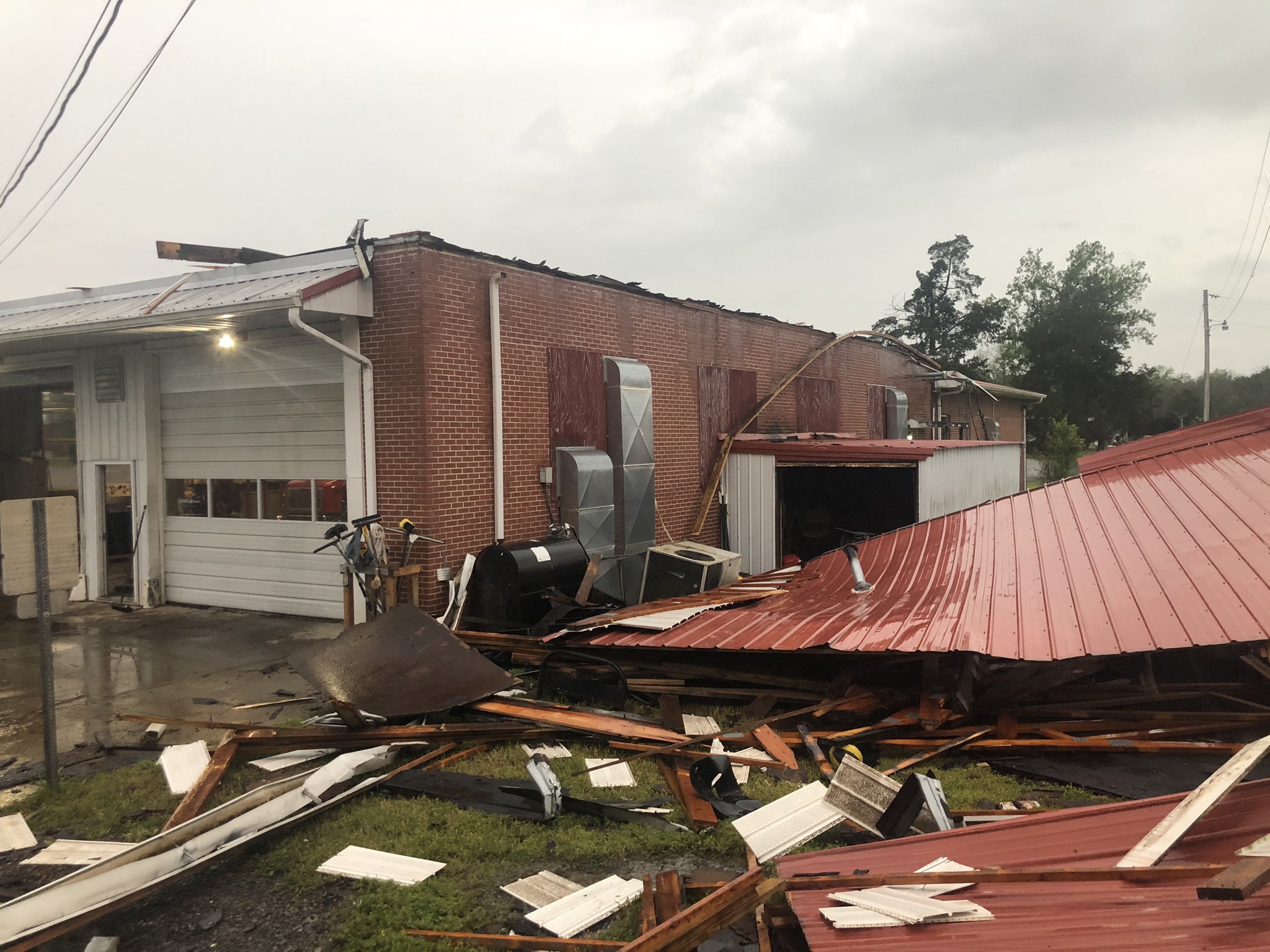 "70 mph is 70 mph whether it's spinning around in a circle or blowing in a straight line."

Other parts of the US were also hit by major storms in the last few days, including Topeka, Kansas.

Video showed the devastating rain and winds as thousands lost power in the state's capital.

“I looked out a window and I said, ‘What in the world is going on?’ It was just crazy, the way the wind was blowing.

“If it had been a tornado, I probably wouldn’t have made it to the basement."

“It really was crazy, how quick it came up,” Jolleen Thorpe told the newspaper.

No serious injuries were reported in Topeka.

Mum's heartache as teen, 16, who wanted to live to 122 killed herself after watching 'suicide' drama 13 Reasons Why