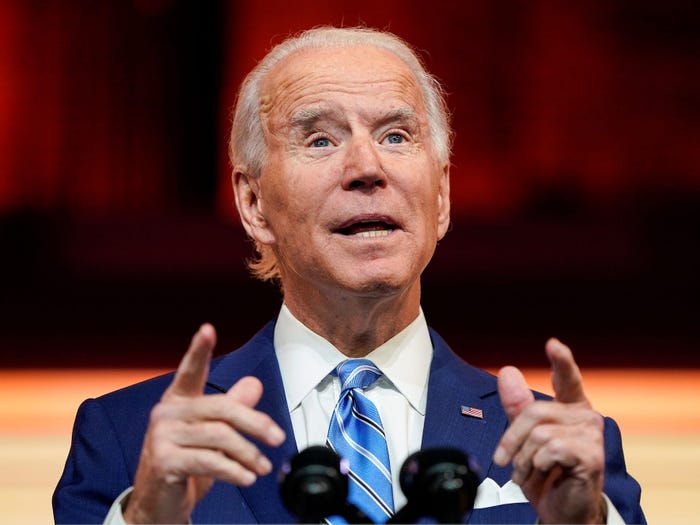 Throughout US history, 15 men who served as vice president have gone on to become president themselves.

Some vice presidents had no choice but to assume office due to the death or resignation of their predecessors, like Lyndon B. Johnson after John F. Kennedy's assassination. Others, like President-elect Joe Biden, chose to run for president after serving as second-in-command in the White House.

Here are 15 vice presidents who went on to serve as president of the United States.

After serving as the nation's first vice president under George Washington, John Adams became the second president of the United States in 1797. 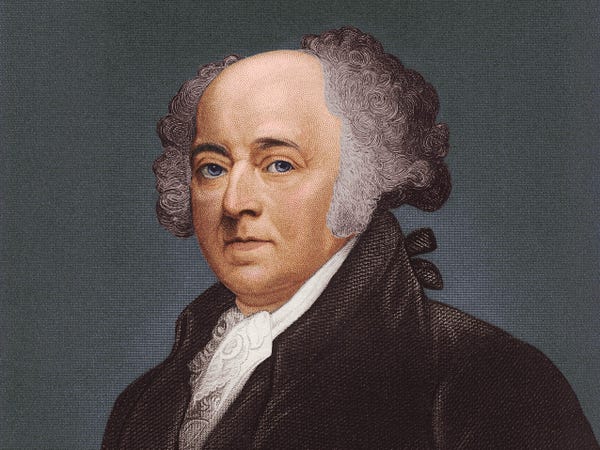 Adams wasn't fond of the vice president role — he once told his wife, Abigail, "My country has in its wisdom contrived for me the most insignificant office that ever the invention of man contrived or his imagination conceived."

Thomas Jefferson served as John Adams' vice president, then defeated him in the election of 1800. 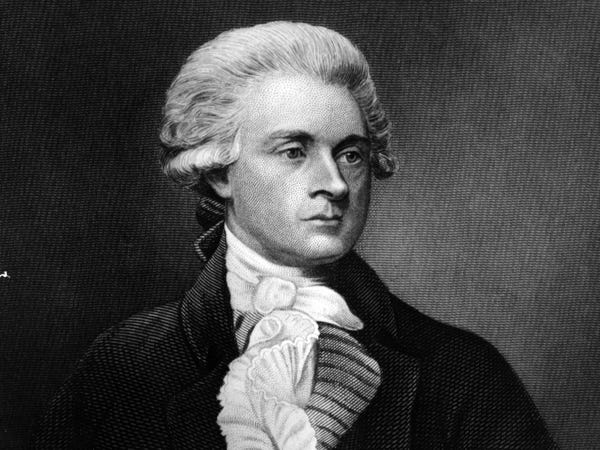 After losing a bitter contest, Adams did not attend Jefferson's inauguration.

Martin Van Buren served under President Andrew Jackson before being elected president in 1836. 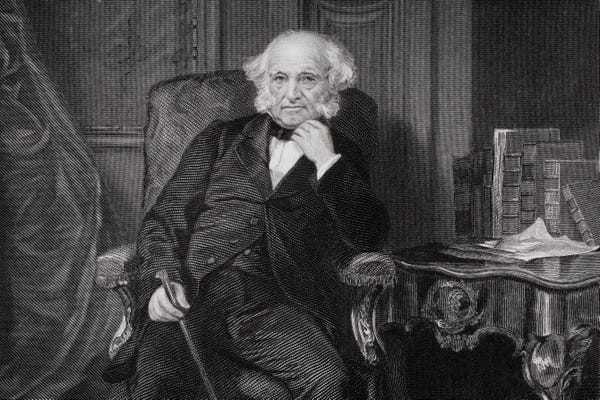 Van Buren was 5 feet and 6 inches tall, earning him the nickname "Little Magician." He served one term, defeated by the Whig party's William Henry Harrison in 1840.

John Tyler was the first vice president to assume the presidency due to the death of a president. 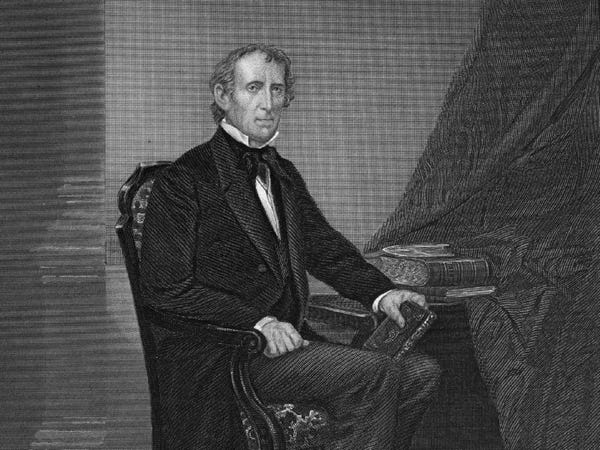 William Henry Harrison died in 1841, making Tyler the president. His opponents called him "His Accidency," according to the White House.

Tyler was the first president to marry while in office. After his first wife, Letitia Christian Tyler, died in 1842 — the first wife of a president to die in the White House — he secretly wed Julia Gardiner Tyler in 1844. 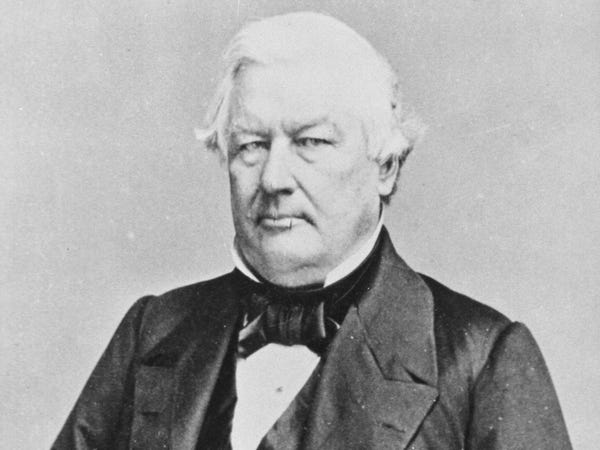 Fillmore was a member of the Whig party, and he was the last president who was neither Democrat nor Republican. He served as president until 1853.

Andrew Johnson took over the presidency after President Abraham Lincoln was assassinated in 1865. 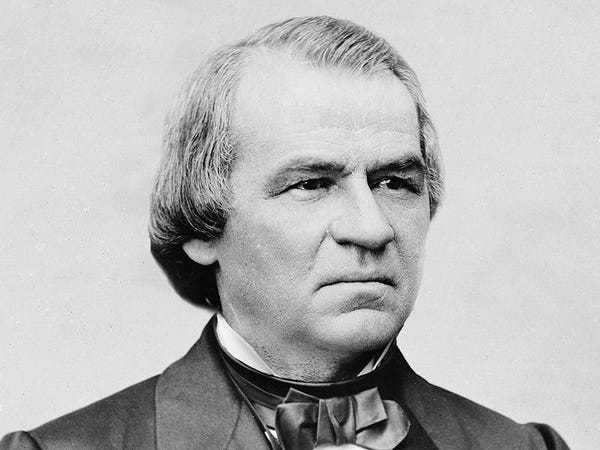 Johnson fought with the Republican-controlled Congress, vetoing their legislation to protect freed slaves, so much so that the House of Representatives voted to impeach him. The Senate acquitted him by one vote.

Chester A. Arthur succeeded President James Garfield after he was assassinated just six months into his presidency in 1881. 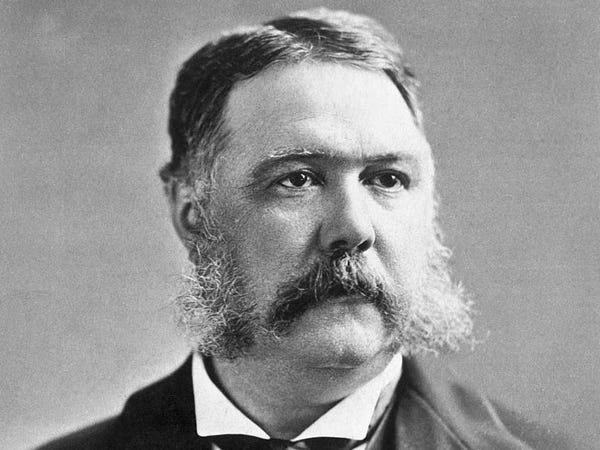 Arthur's wife had died in 1880, so his sister Mary Arthur McElroy served as first lady and White House hostess.

After President William McKinley was assassinated, his vice president Theodore Roosevelt took over in 1901. 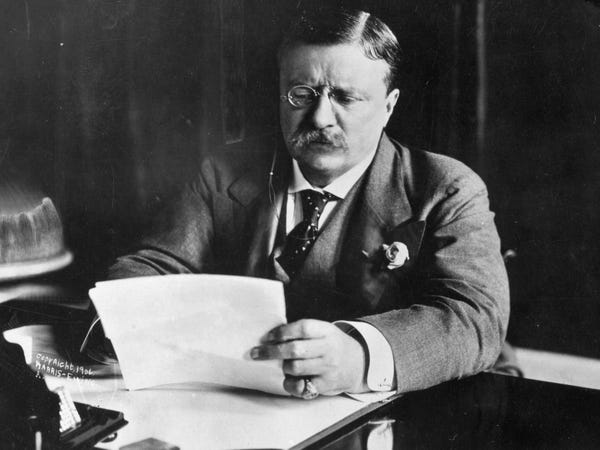 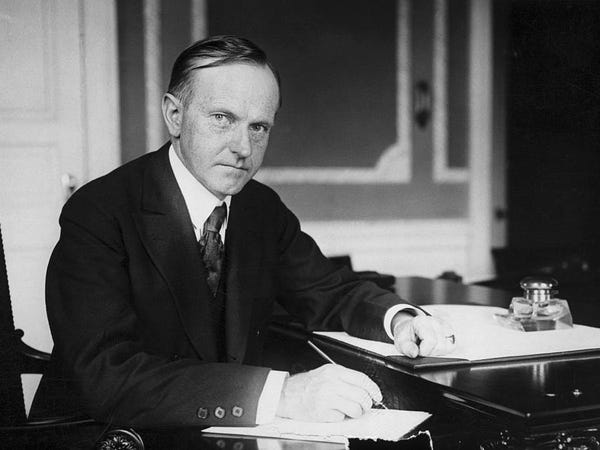 Coolidge learned he had become president at 2:30 a.m. while visiting his family in Vermont. His father was a notary public and swore him in with the family Bible. 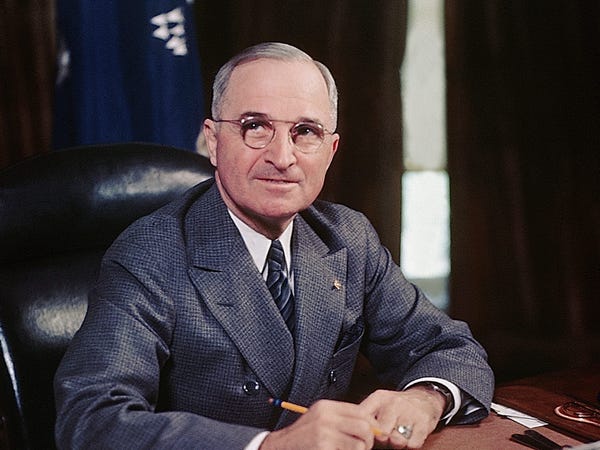 Truman's presidency included the end of World War II, the outbreak of the Korean War, and the beginning of the Cold War.

Lyndon B. Johnson took office after President John F. Kennedy was assassinated in 1963. 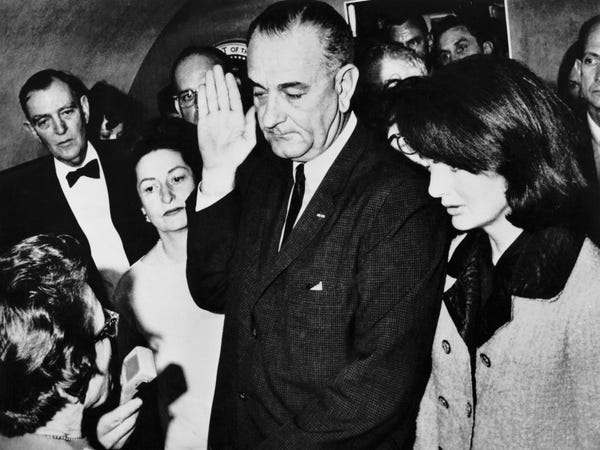 Despite enacting landmark legislation such as Medicare, Head Start, the Voting Rights Act, and the Civil Rights Act, Johnson couldn't end the Vietnam War and decided not to run for a second term. He retired in 1969. 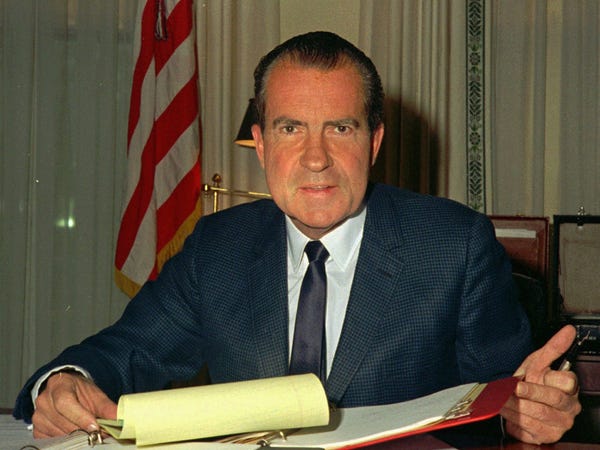 Nixon was the first president to ever resign from office. He did so after the Watergate scandal came to light in 1974. 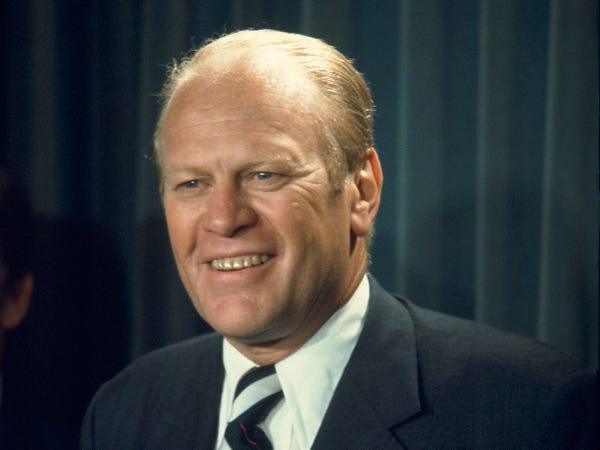 Nixon's former vice president granted him a full pardon for the events of the Watergate scandal. Ford ran for another term in 1976, but lost to Jimmy Carter.

George H.W. Bush served as Ronald Reagan's vice president from 1981 to 1989 before serving one term as president. 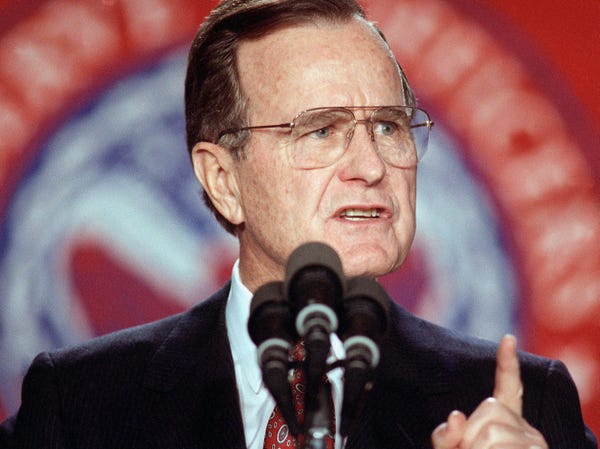 Bush, who was president between 1989 and 1993, lost his reelection campaign to Bill Clinton.

Read more: 7 things you might not know about the George HW Bush administration 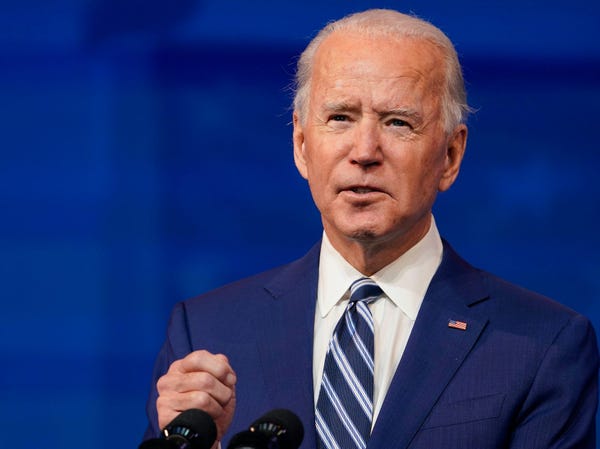