5.5million Brits could be furloughed AGAIN during lockdown 2 as economy to see 2% hit, experts warn

AS MANY as 5.5 million Brits could be furlough AGAIN during lockdown and shutdowns will cost the economy 2 per cent of GDP, the Bank of England has warned.

Unemployment rates will continue to soar and the country's top economists have predicted it will peak next summer as Britain's recovery comes to a screeching halt. 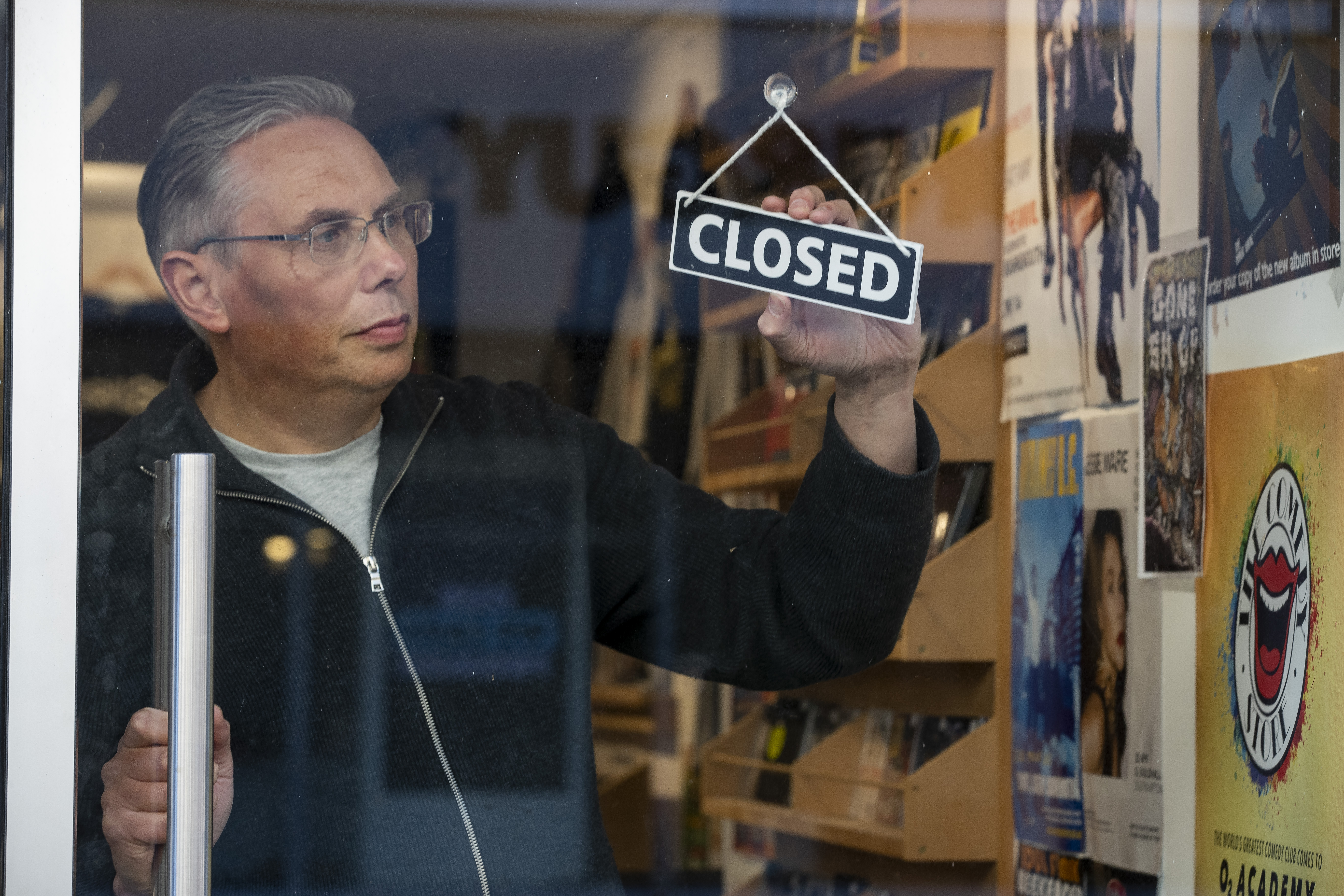 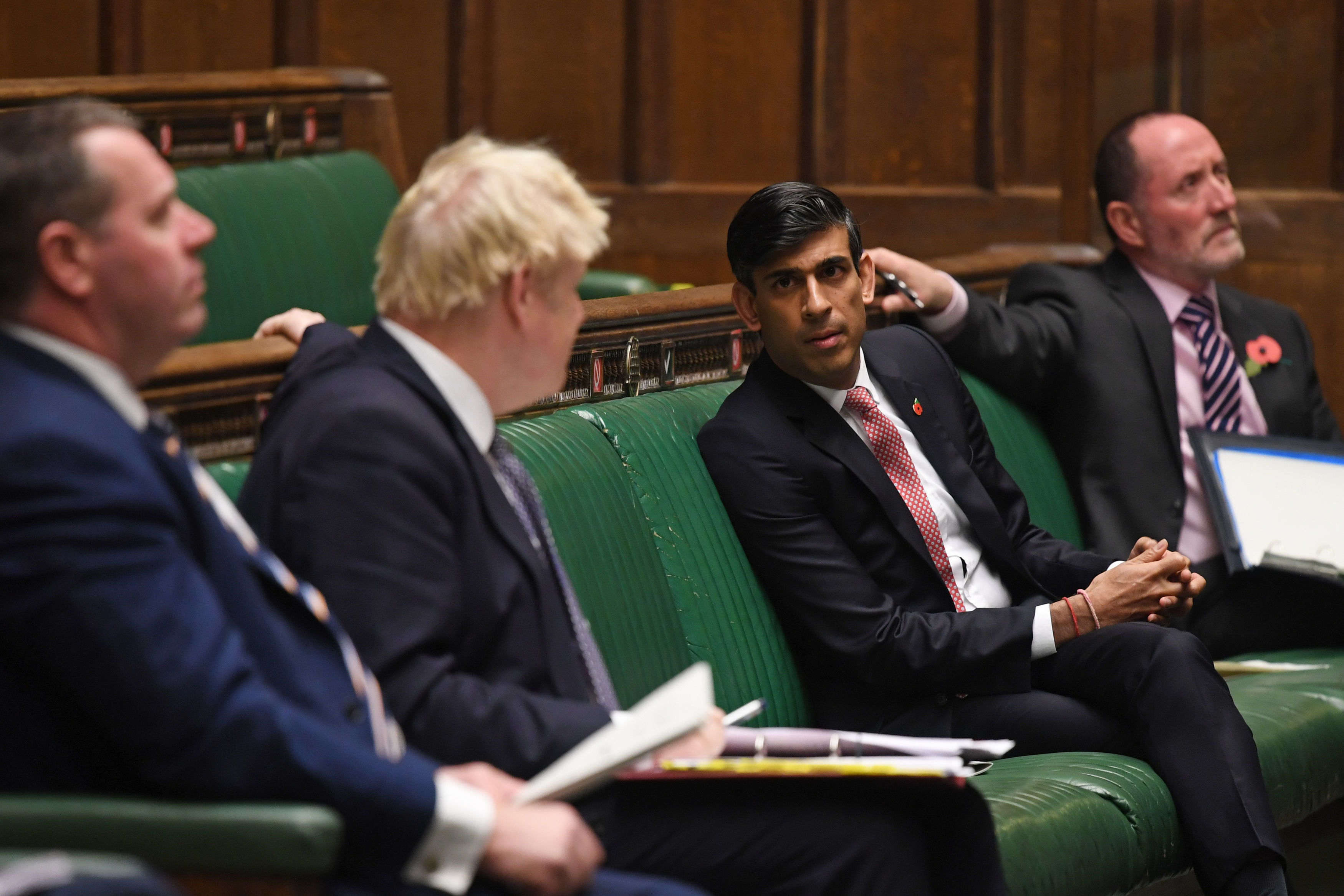 England was thrown into a four week lockdown today, and circuit breakers and other regional lockdowns around the UK will crush Britain's recovery, the Bank said.

Chancellor Rishi Sunak's extension of the furlough scheme will the number of people paid 80 per cent of their wages, up to £2,500 a month, will double to 5.5 million.

It comes as Mr Sunak is expected to extend the furlough scheme through December for businesses forced to close under regional tier 3 restrictions.

The Sun revealed today the Chancellor is expected to extend the furlough scheme past the 2 December – when the lockdown is set to end across England.

During the first lockdown in March, the UK economy shrunk by around 25 per cent.

But it came bounding back again over the summer, despite staying 9 per cent lower than before the coronavirus crisis.

New forecasts released today said the recovery will stop – and the economy will begin to fall again by 2 per cent by the end of this year.

LOCKDOWNS UNTIL THE SPRING

The Bank rested its forecasts on the assumption the level of restrictions Brits had to live under in mid-October will last until the Spring.

And unemployment, which has jumped to 4.5 per cent, will skyrocket to 7.75 per cent by the summer – the second financial quarter of 2021.

Companies such as British Airways, Royal Mail and Rolls-Royce scrapped thousands of jobs.

Today, Sainsbury's stripped away 3,500 jobs as it plans to close meat, fish and deli counters in their stores.

The Bank's economists said Rishi Sunak's extension of the furlough scheme throughout the lockdown period will "significantly" soften the blow of unemployment.

The bank said there will be a jump in spending habits as people come out of harsh lockdowns and GDP is expected to pick up again early next year.

That means the UK could narrowly avoid a sharp recession of two quarters of negative growth.

The Bank announced this morning another £150billion of quantitative easing to help Britain's struggling economy.

It means it will buy huge sums of Government bonds to push interest rates down to try and encourage consumer spending.

The boost is on top of the £100billion cash injection it agreed on in June.

It takes its mammoth quantitative easing (QE) bond-buying programme for the Covid crisis to £875billion.