Corporal Bob Roberts, just 5ft 3in, took the surrender of 7ft 6in Jakob Nacken in 1944. 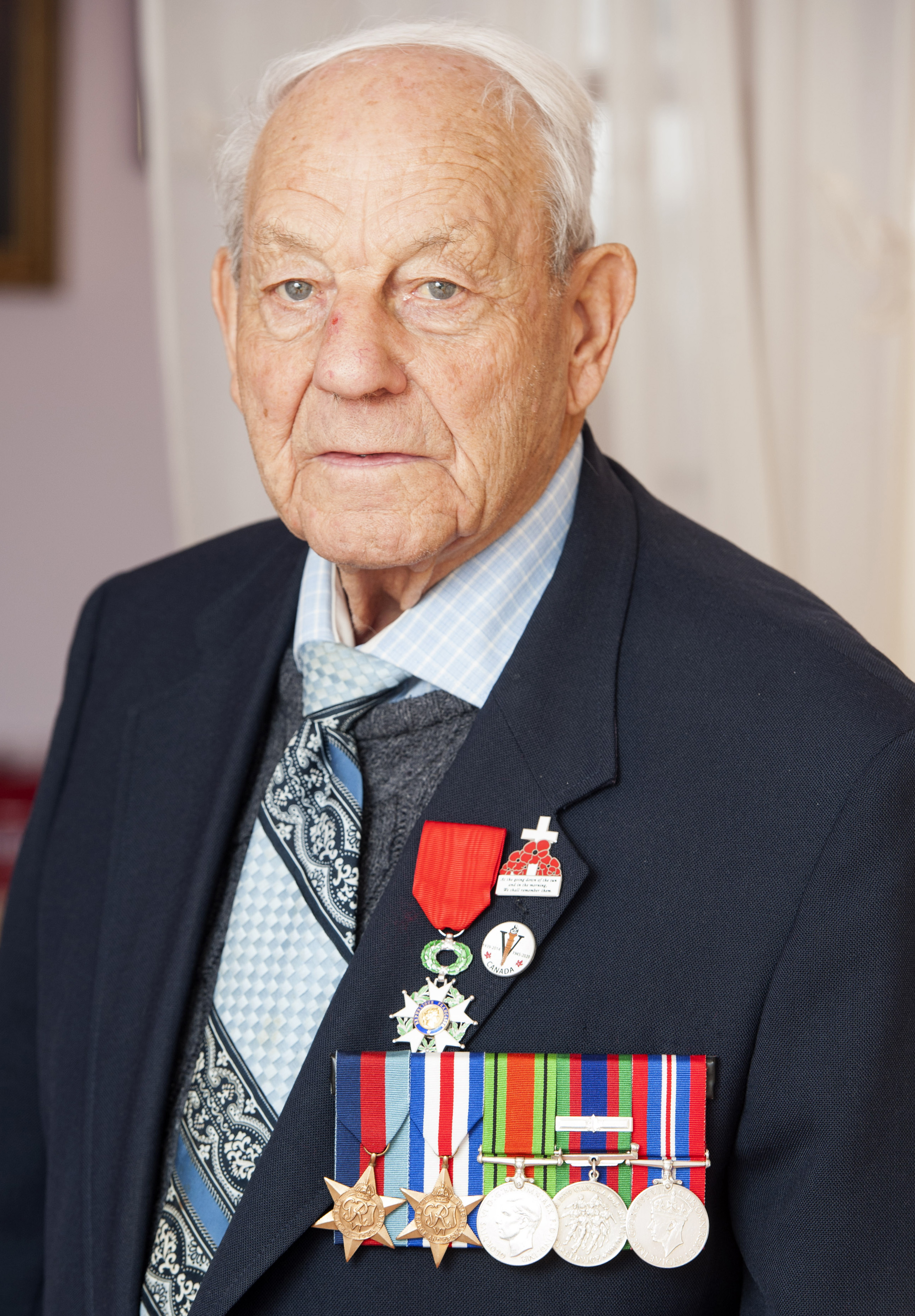 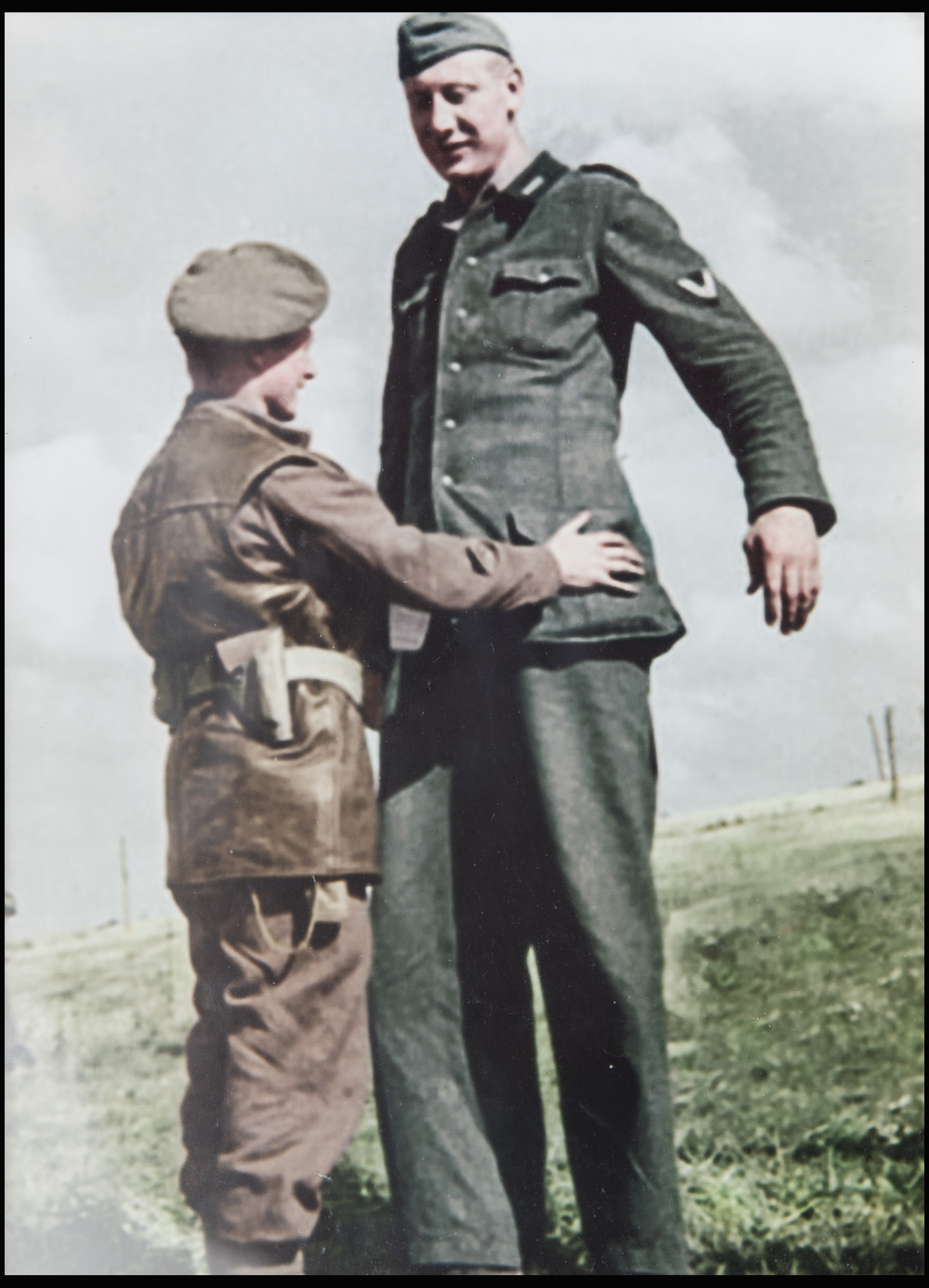 Months earlier, on June 6, Bob was one of the first men ashore on the Normandy beaches.

He cheated death twice during World War Two and was later honoured for his role in the liberation of France.

Bob, originally from Canada, died in his sleep in Bournemouth after a short illness.

Daughter Dot Savill said: “He was a very special person and we all miss him dearly.”

In September 1944, he was snapped by a pal as he searched Nacken, an ex-circus performer, at Sangatte near Calais.

Bob recalled: “I was aware my mates and Germans were having a good laugh.”

Valery Hollier, of the local vets association, said: “He was a remarkable, amazing man.” 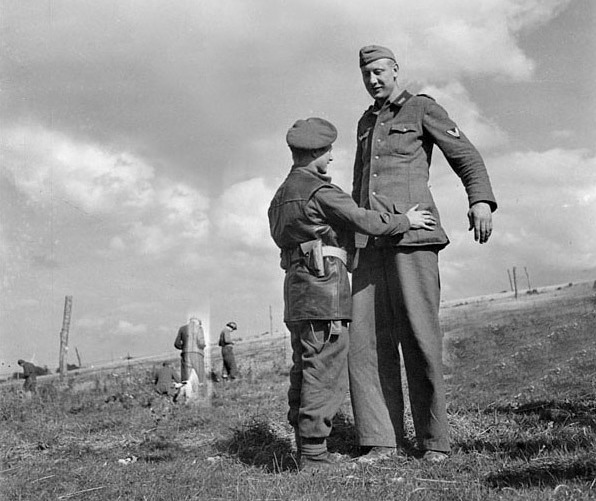 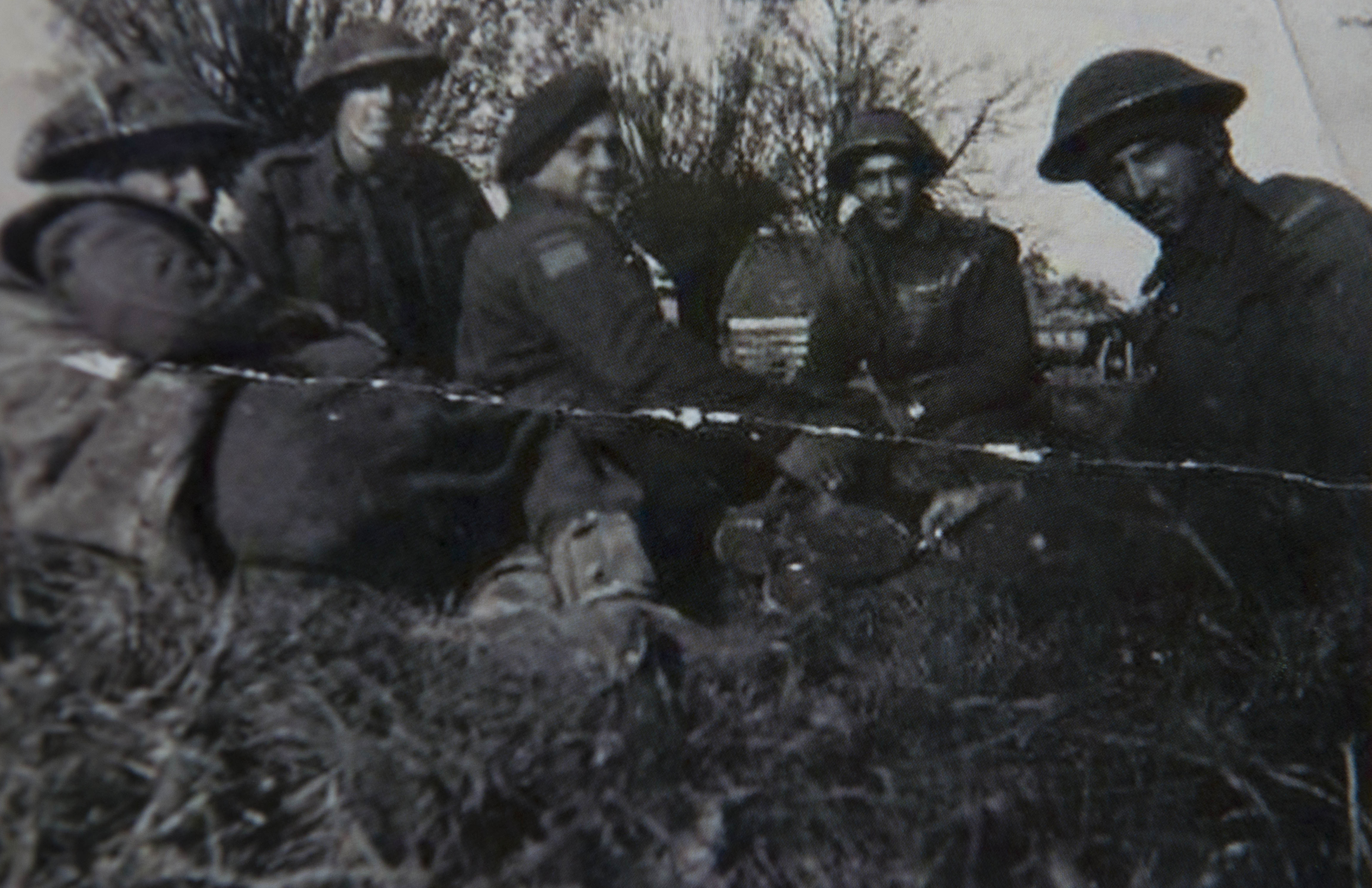 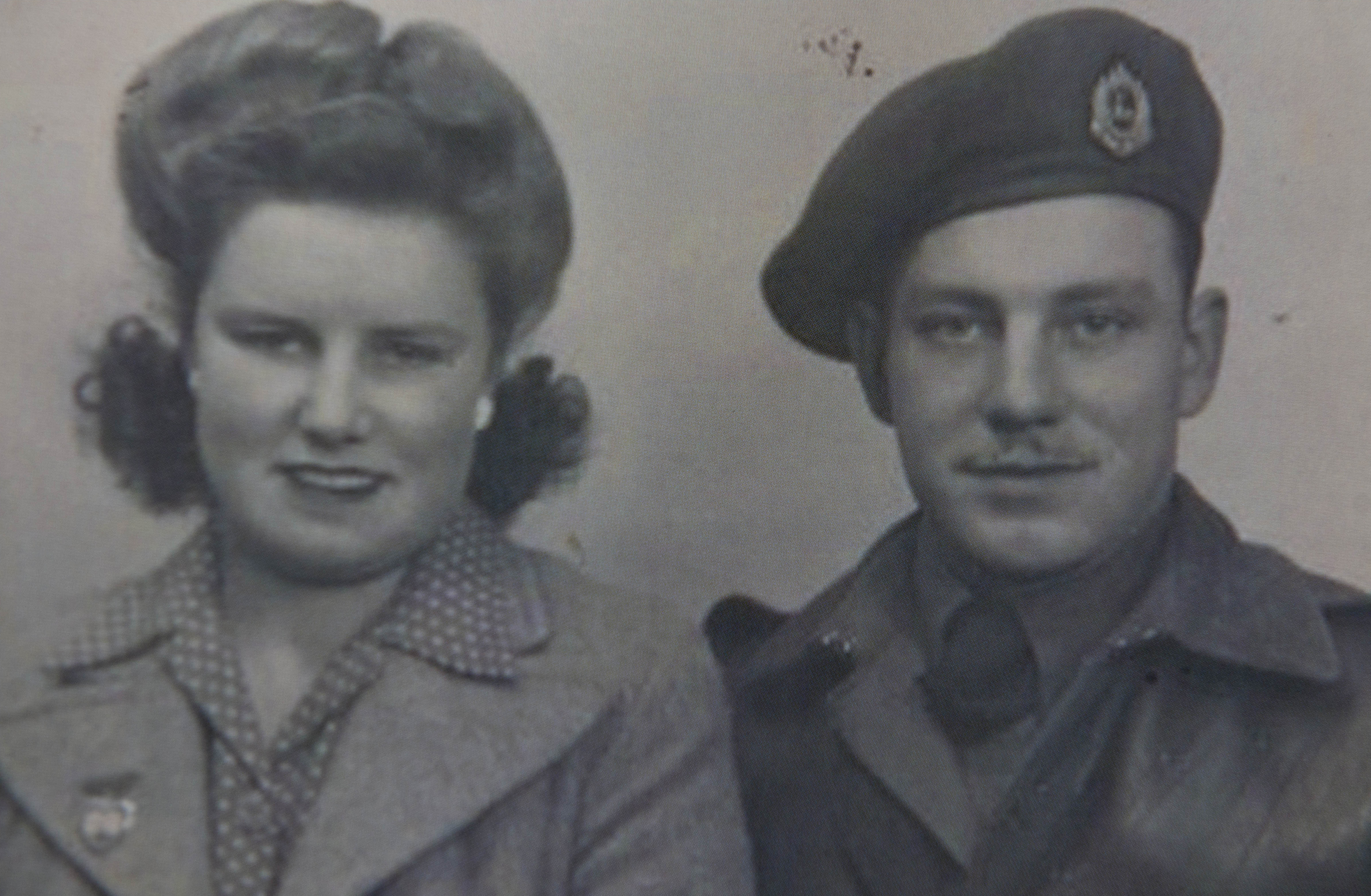 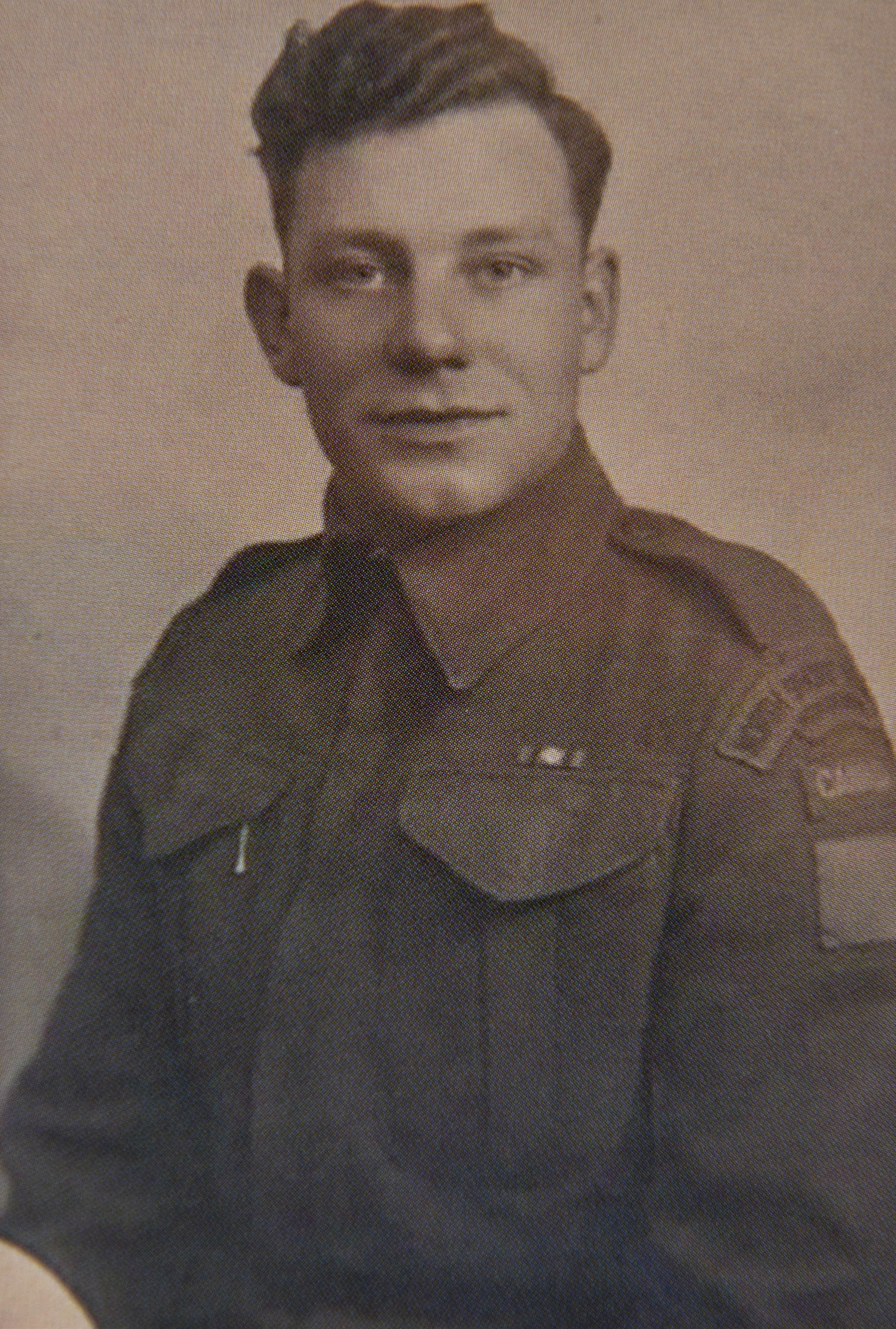