Abused wife, 66, threatened to chop off husband's penis before stabbing him to death and 'writing confession'

AN ABUSED wife threatened to chop off her husband's penis before stabbing him to death and writing a confession to cops, a court has heard.

Penelope Jackson, 66, knifed her husband David, a retired lieutenant colonel, three times in the kitchen of their bungalow in Berrow, Somerset, on February 13 this year. 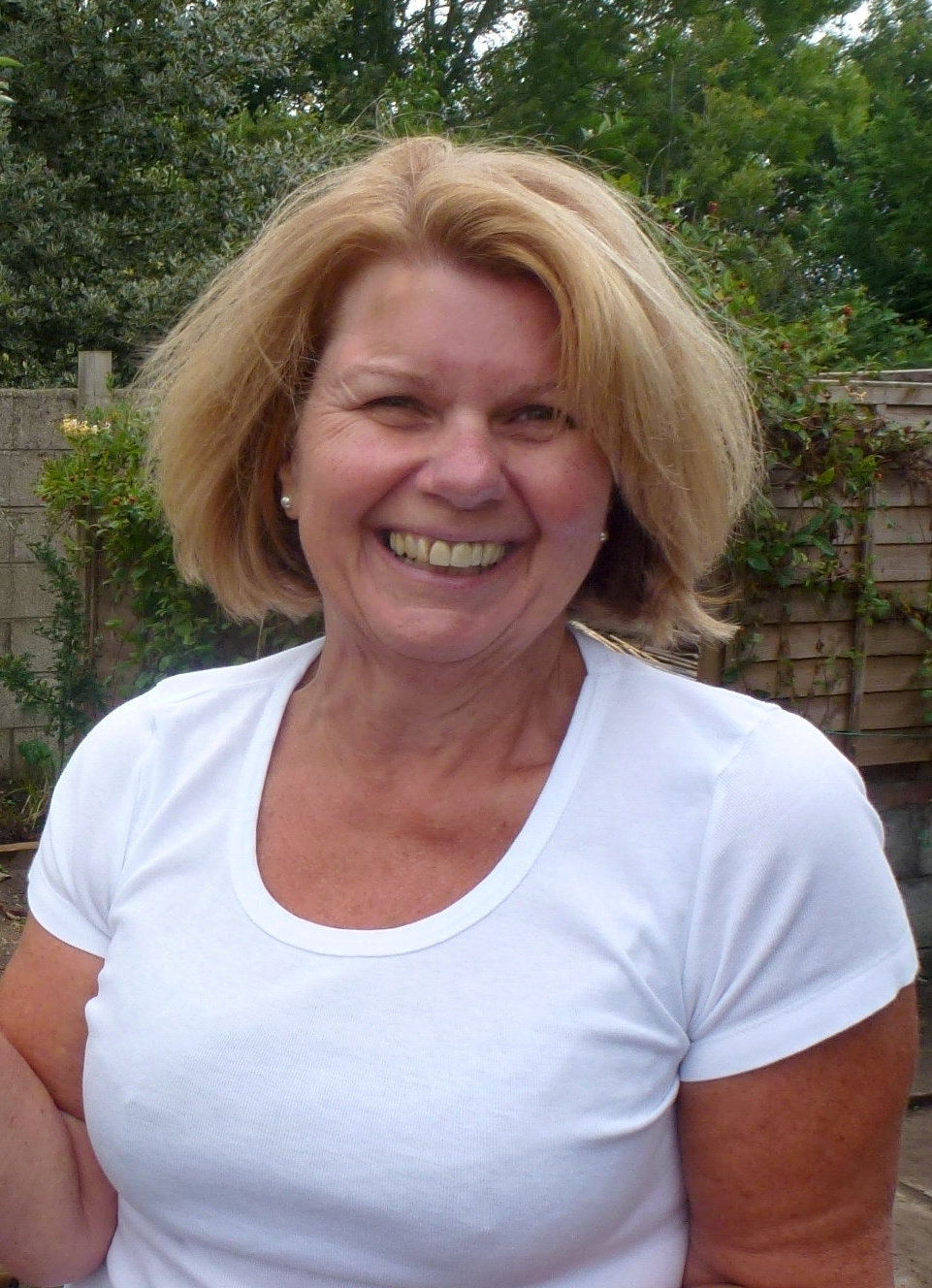 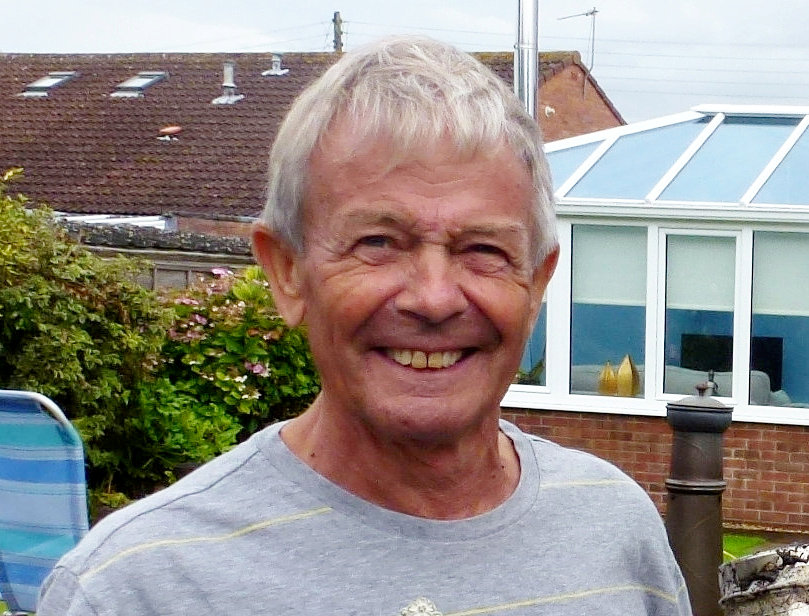 On the second day of Jackson's murder trial at Bristol Crown Court, the jury heard that the 78-year-old victim had been Jackson's fourth husband, while she was his third wife.

Sheila Taylor, Mr Jackson's second wife, told the court her marriage to the victim had ended when he began an affair with the defendant in 1993.

Ms Taylor told the court she had learned of the affair when Jackson rang their home and demanded to speak to her husband.

She said he had been "white and shaking" when he came off the call, adding: "He told me he had been having an affair with a woman called Penny but the relationship was now over.

"(Jackson) didn't want the relationship to be over and she was insisting he tell me about it and go and live with her."

Ms Taylor said after her divorce from the victim had been finalised, he had told her Jackson had threatened to "do a Bobbit on him" if he ever tried to leave her.

The alleged threat was a reference to a high profile case in the US at around the same time where a wife had cut off her husband's penis.

"He was very frightened.

"He honestly believed she was capable of carrying out that threat," Ms Taylor said.

She said that she believed her ex husband "was afraid of Penelope".

"He was frightened she would destroy his army career and destroy his reputation and there's no doubt in my mind she was capable of doing that," Ms Taylor added.

The jury were earlier told how police found a confession written on a pad by the telephone when they arrived at the scene.

The note read: "To whom it may concern, I have taken so much abuse over the years – look at my records.

It continued: "But he was a good Daddy. However the mask slipped tonight. That was unforgiveable.

"I accept my punishment, may he rot in hell."

Mr Jackson's daughter from his first marriage Jane Calverley said she had never seen the couple be violent towards one another, but said the defendant had liked making people feel uncomfortable.

"When he was with the defendant he always seemed like he was on edge."

Ms Calverley continued: "I always felt everything had to revolve around Jackson, she was a very larger than life character, she would enjoy making people uncomfortable."

She said Jackson had "enjoyed finding people's sore spots and poking them".

"It's hard to describe how (Jackson and the victim) interacted.

Ms Calverley said alcohol had been a big part of her father and stepmother's lives, but said she had never seen them argue.

"I never saw them argue, (Jackson) would just bait (the victim) – it wouldn't result in an argument necessarily," she said.

She also recalled staying with Jackson and her father when she was having trouble in her marriage.

Ms Calverley said Jackson told her: "It's much easier if your husband kills himself."

The jury heard that Jackson's third husband had taken his own life a few days after he learned of her affair with the victim.

Jackson admits manslaughter but denies murder, claiming that she suffered years of physical abuse and coercive and controlling behaviour at the hands of the victim.

The trial, which is due to last three weeks, continues. 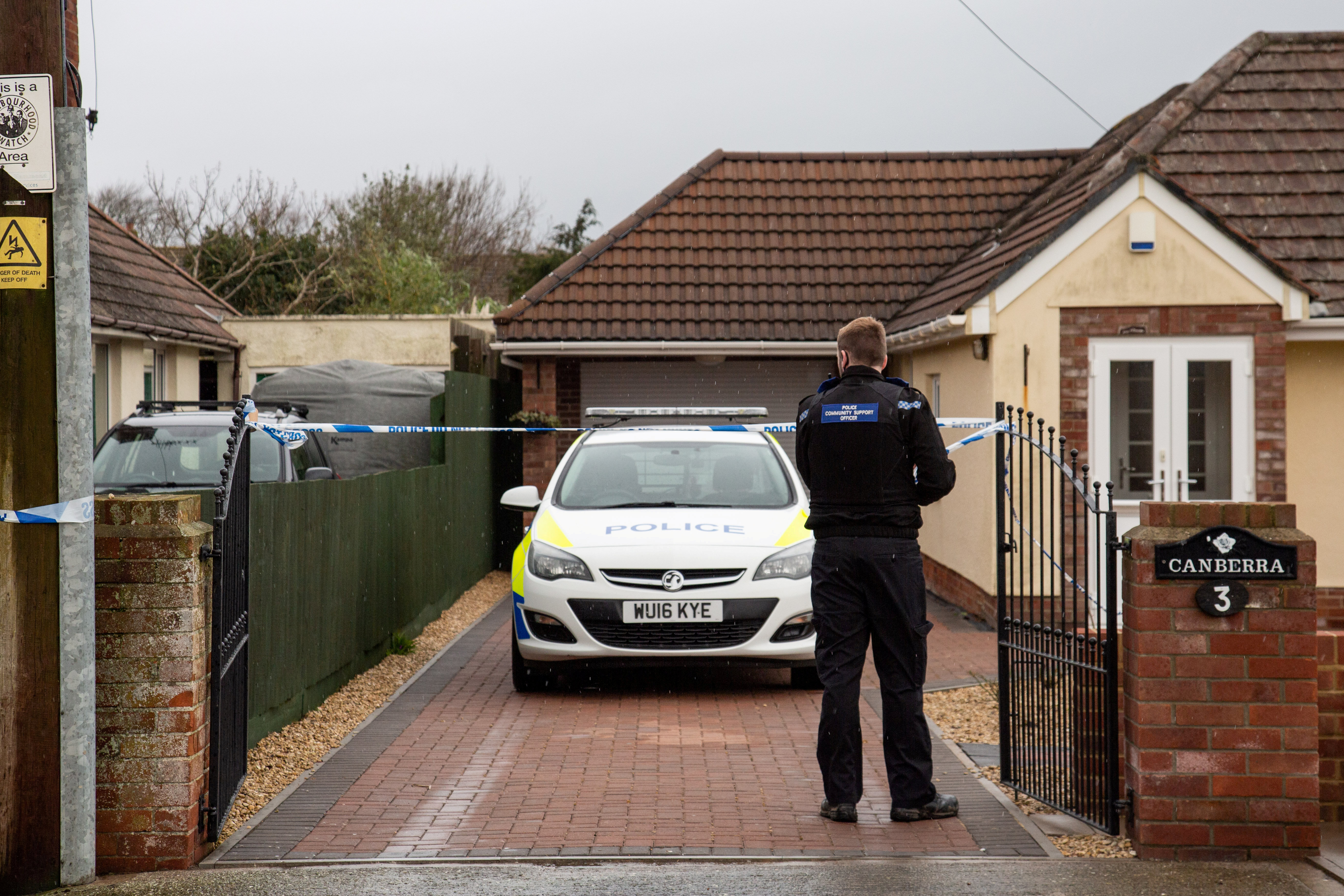