Former Olympic gymnastics coach John Geddert killed himself at a Michigan rest area minutes before he was scheduled to surrender to authorities on charges of sexually assaulting and physically abusing young athletes in Michigan, according to a new report.

Geddert was found with a self-inflicted gunshot wound on Feb. 25, next to a dumpster, TMZ reported Thursday.

A relative called 911 when Geddert failed to turn himself in to face 24 criminal charges that could have put him behind bars for life, according to the report.

The female family member said she started tracking Geddert’s phone when he didn’t show up at the surrender site, and GPS pinpointed his location at the rest area, the outlet reported.

In a 911 call released by officials, the relative cried, “He’s not in a vehicle … he’s on the ground by the dumpster,” according to TMZ.

Geddert’s death was confirmed by Michigan Attorney General Dana Nessel, who called his suicide a “tragic end” to the horrific story. 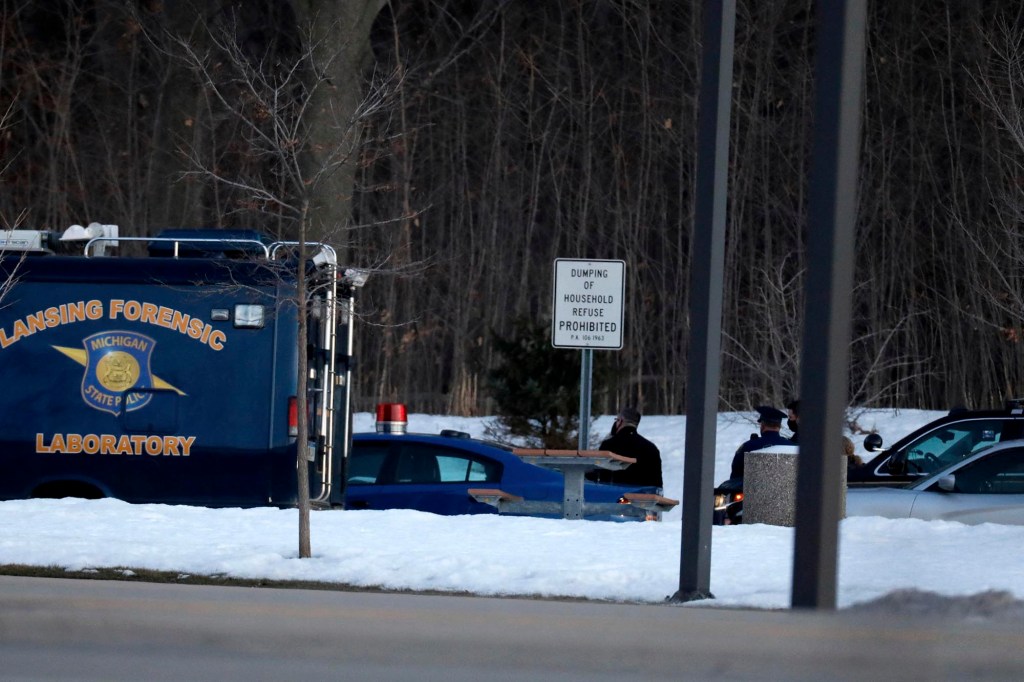 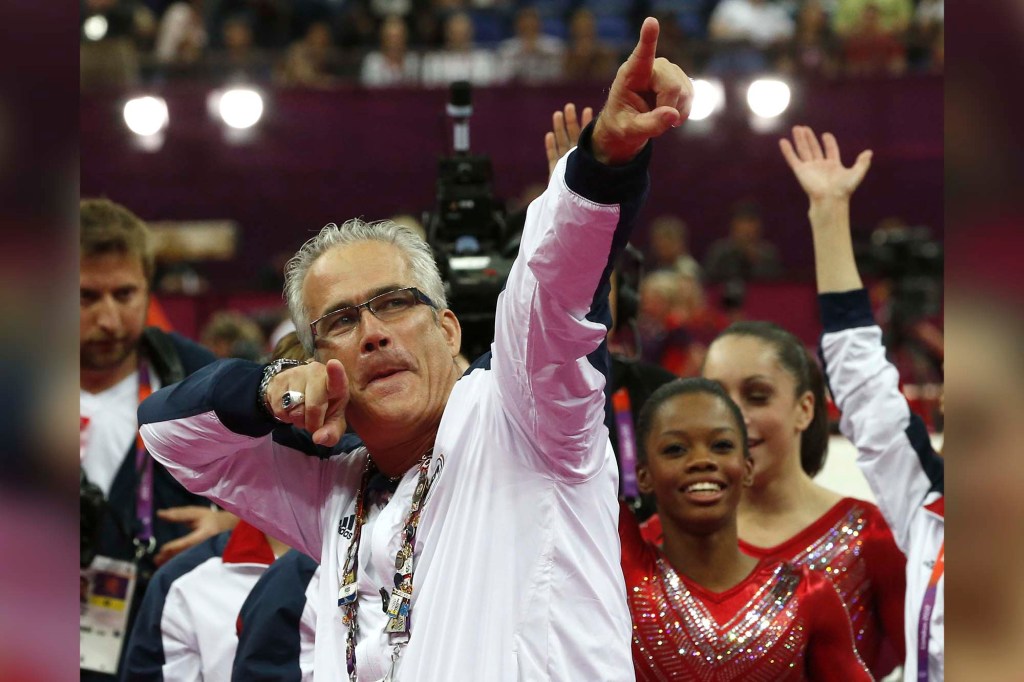 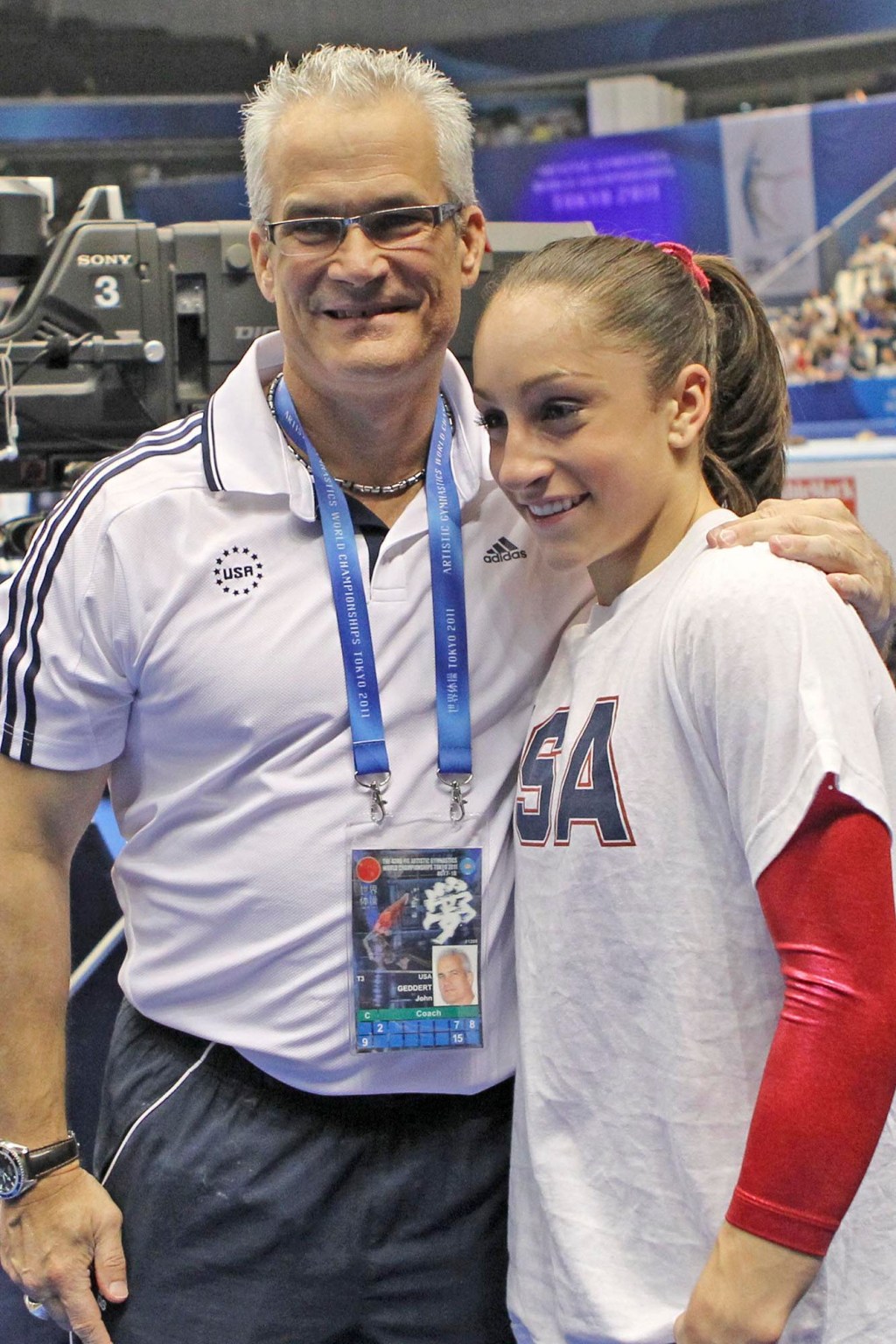