Acid attack victim, 33, left blinded when girlfriend melted his face as he slept to sue cops

Katie Leong melted Daniel Rotariu's face after he refused to let her get into his bed and even practised pouring acid on sausages before the horrific attack in Leicester in 2016. 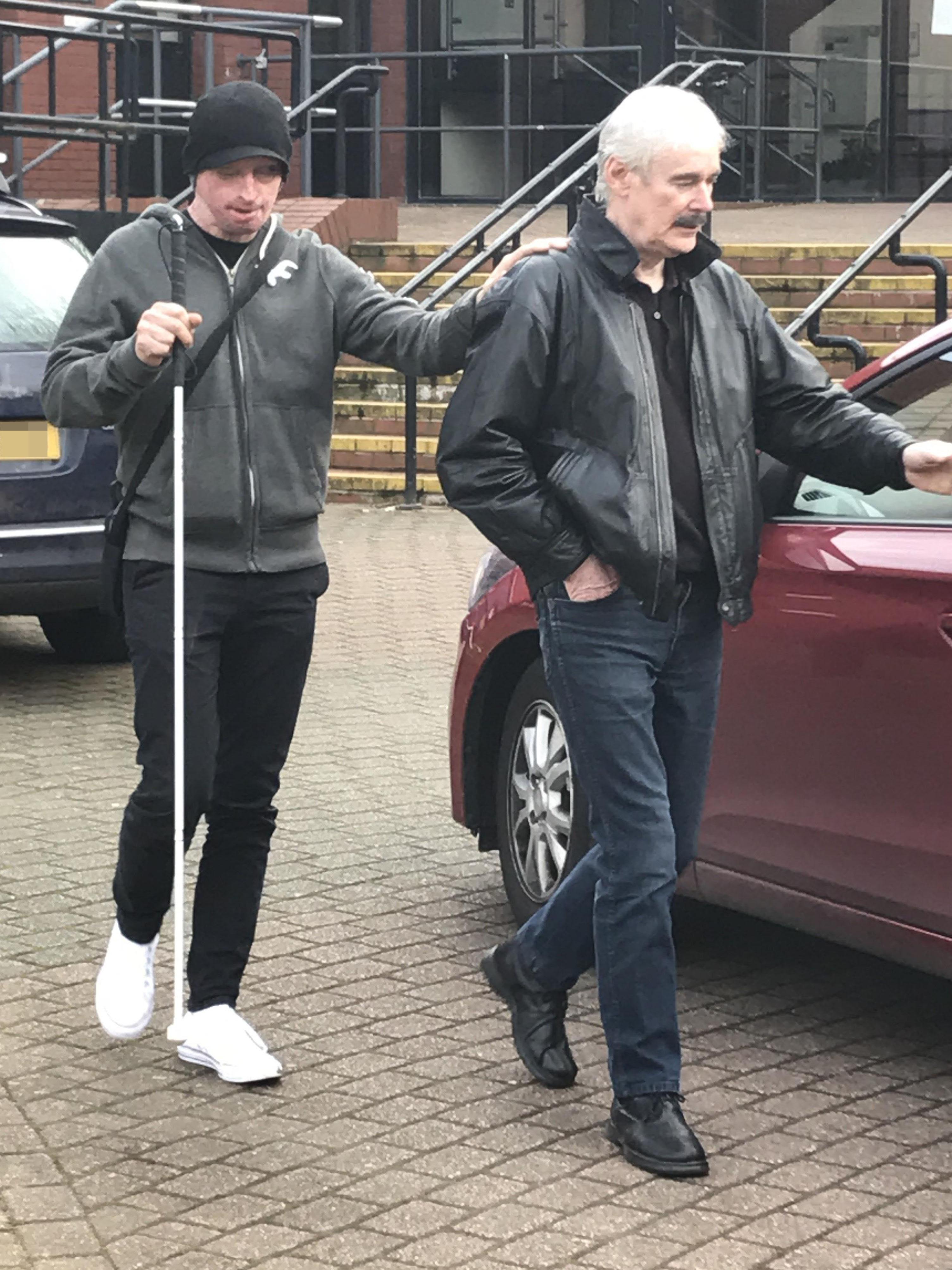 The Katie Piper-obsessed fiend chucked half a litre of the 96 per cent pure liquid on Daniel, who suffered burns to 32 per cent of his body and was blinded in both eyes.

Leong was jailed for life after being found guilty of attempted murder and will serve at least 17 years.

But Daniel is now planning to sue cops – claiming officers failed to act on information which could have prevented the incident.

The Independent Office of Police Conduct (IOPC) said cops had received reports that Leong was "acquiring acid to carry out a premeditated attack on an unnamed third party". 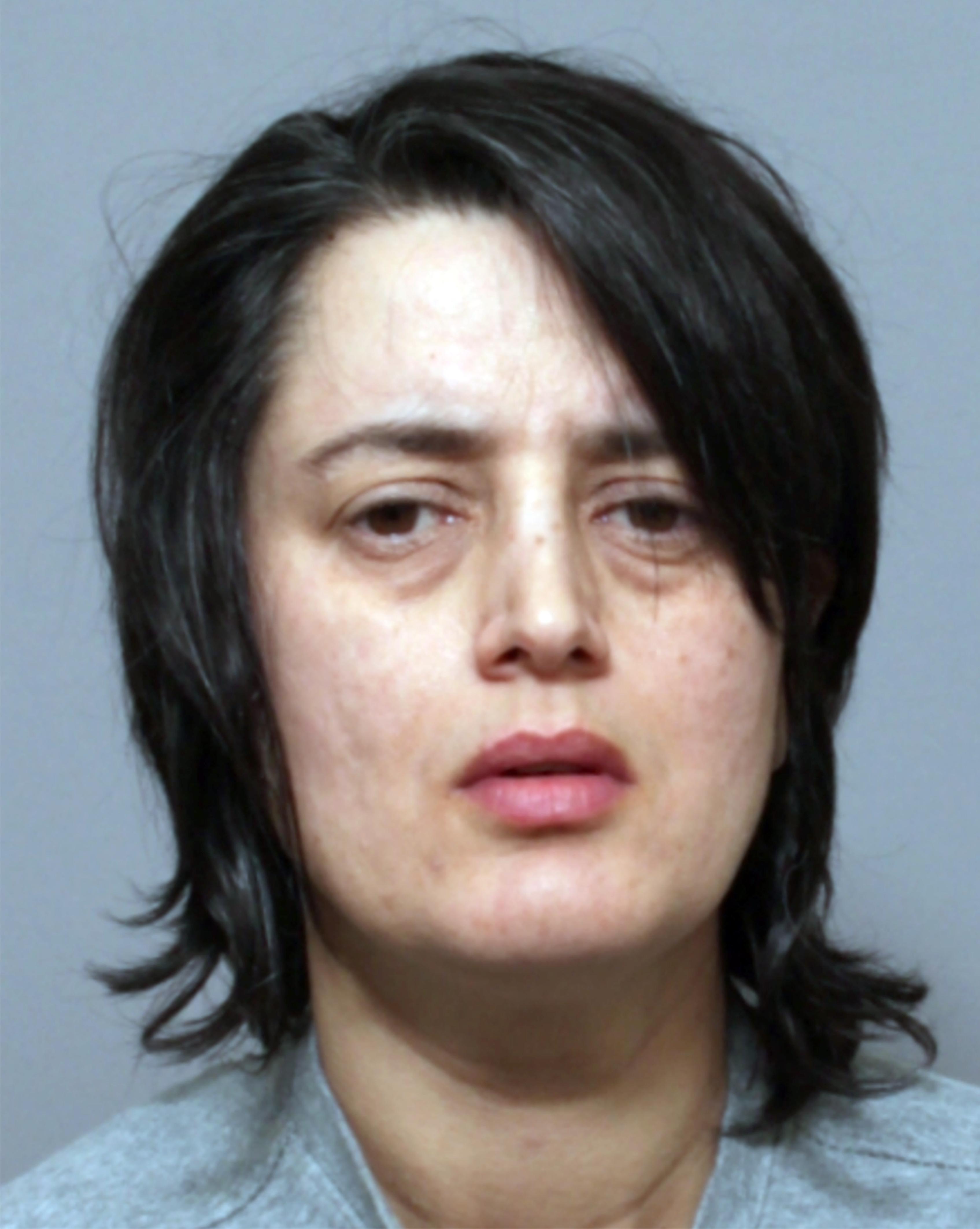 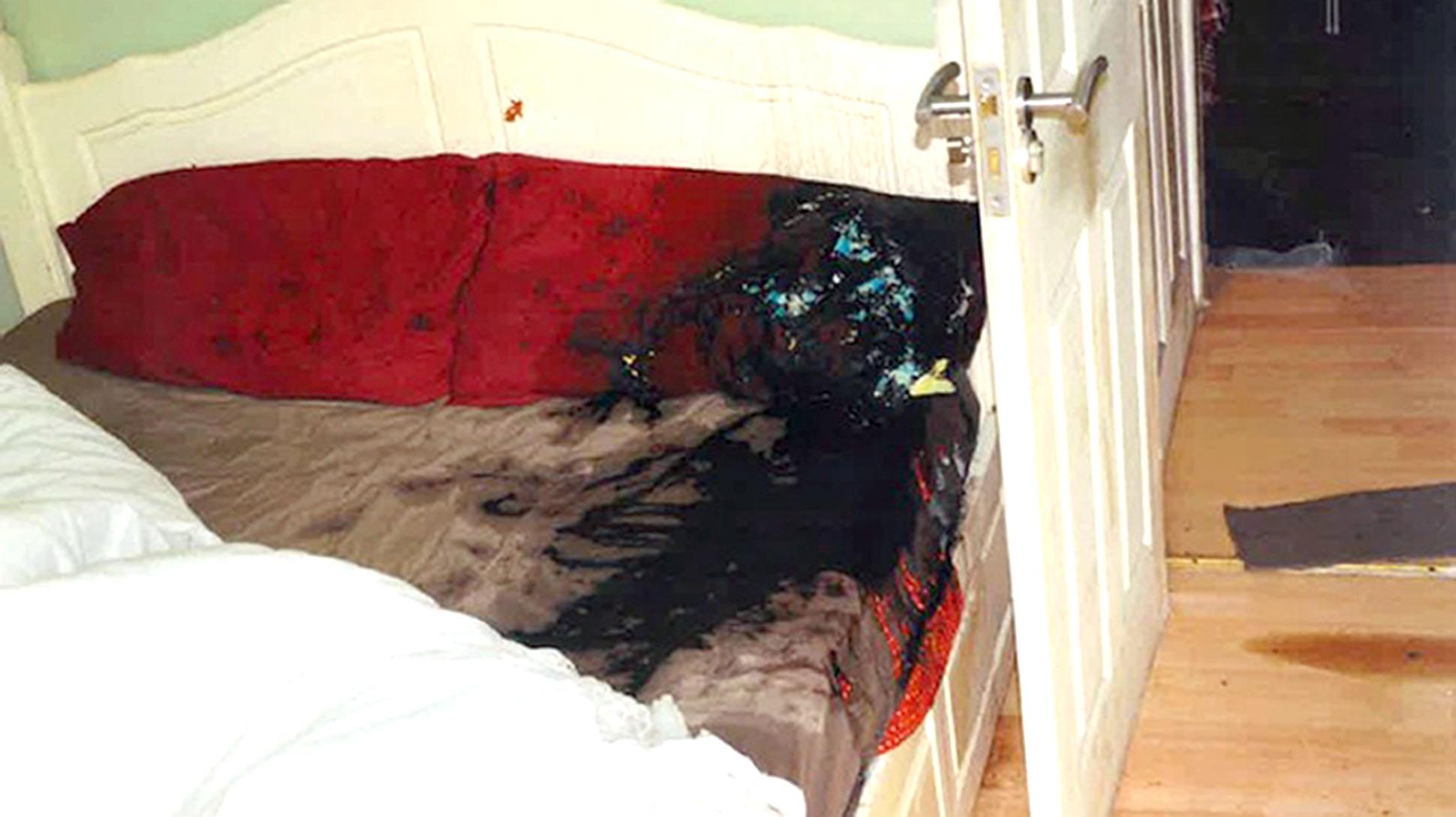 But a probe found Leong, who fantasised about throwing acid at someone and kept model Katie’s autobiography by her bed, was not contacted.

Daniel, 33, told the Guardian: "They received information that Katie was acquiring acid but they just closed the file and did nothing.

"I'm living in a prison of darkness. It took away my independence, my ability to work.

"It took away my sight, I will never see my fiancee and my baby's face."

Leicestershire Police told the paper they are aware of the legal proceedings, but declined to comment further. 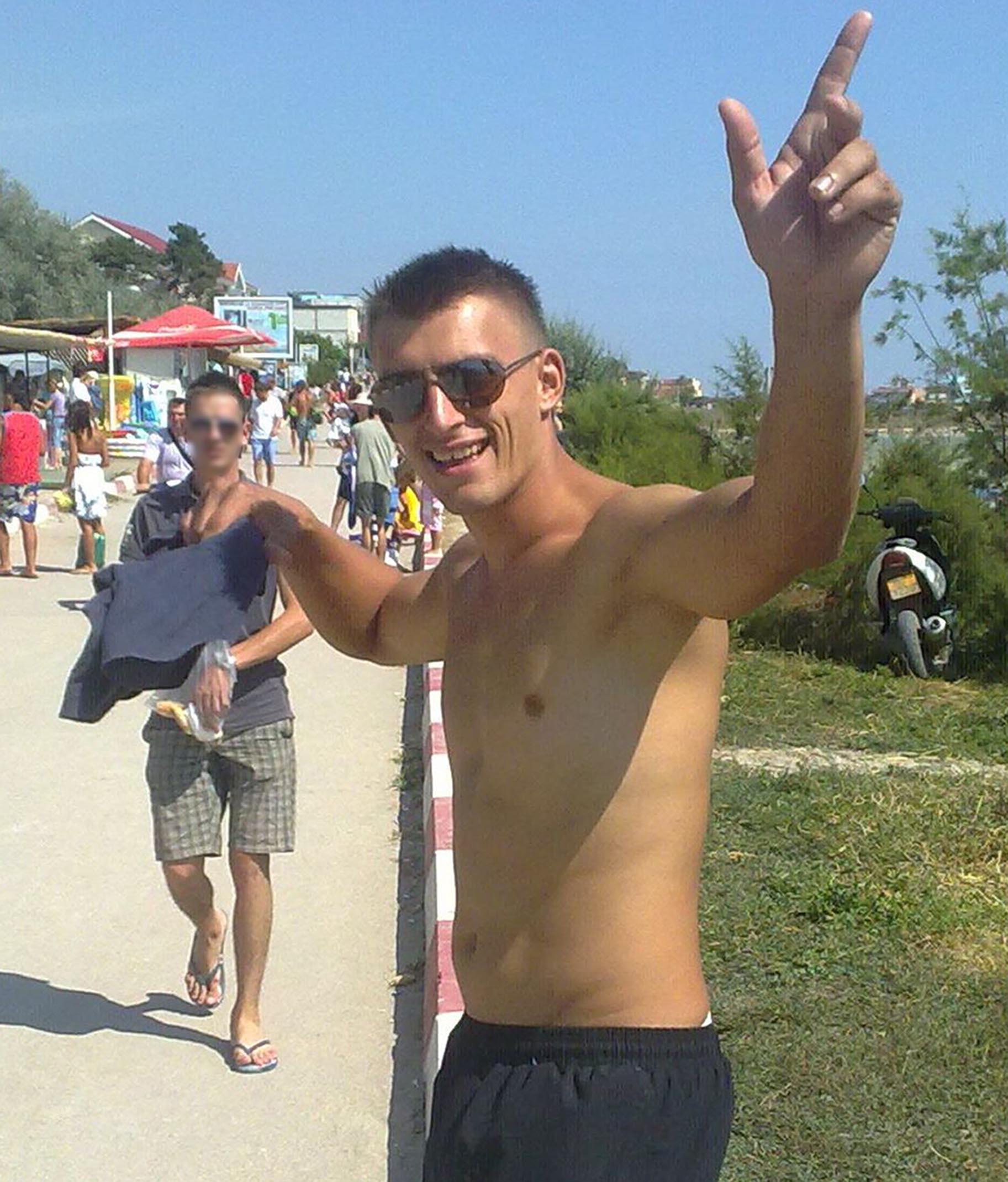 In a victim impact statement in court last March, Daniel said: “After I woke up I found out Katie did this, the person I trusted the most.

Leong's ex-boyfriend Mark Cummings, 48, was found not guilty of attempted murder after she tried to implicate him in the attack.

"It’s a living catastrophe you’ve brought upon this man.”