ADELE’S father called the police on his neighbour — for playing his daughter’s songs.

Mark Evans, 56, moaned about the racket to Keeley Fry, 21, soon after she moved in — and now officers are involved. 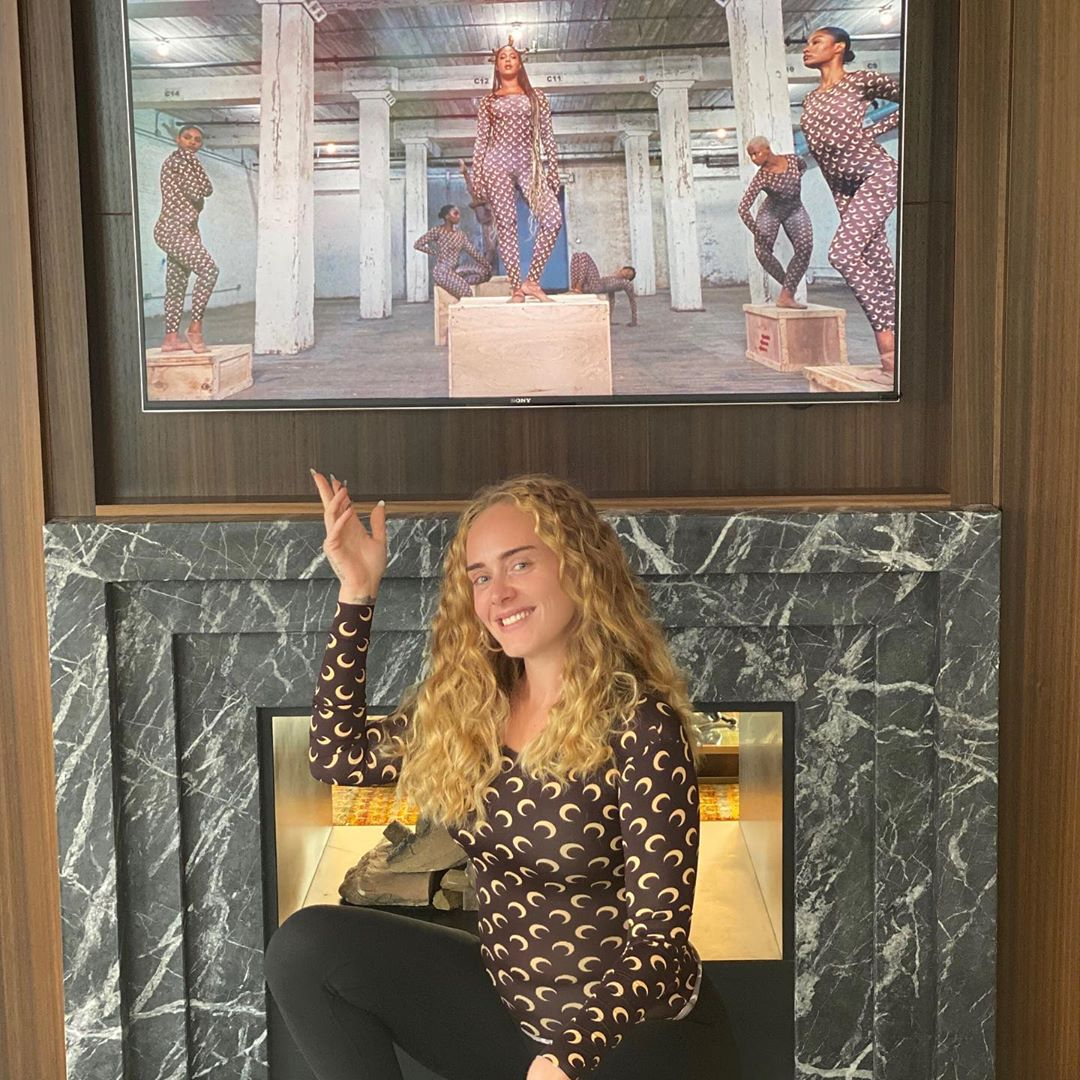 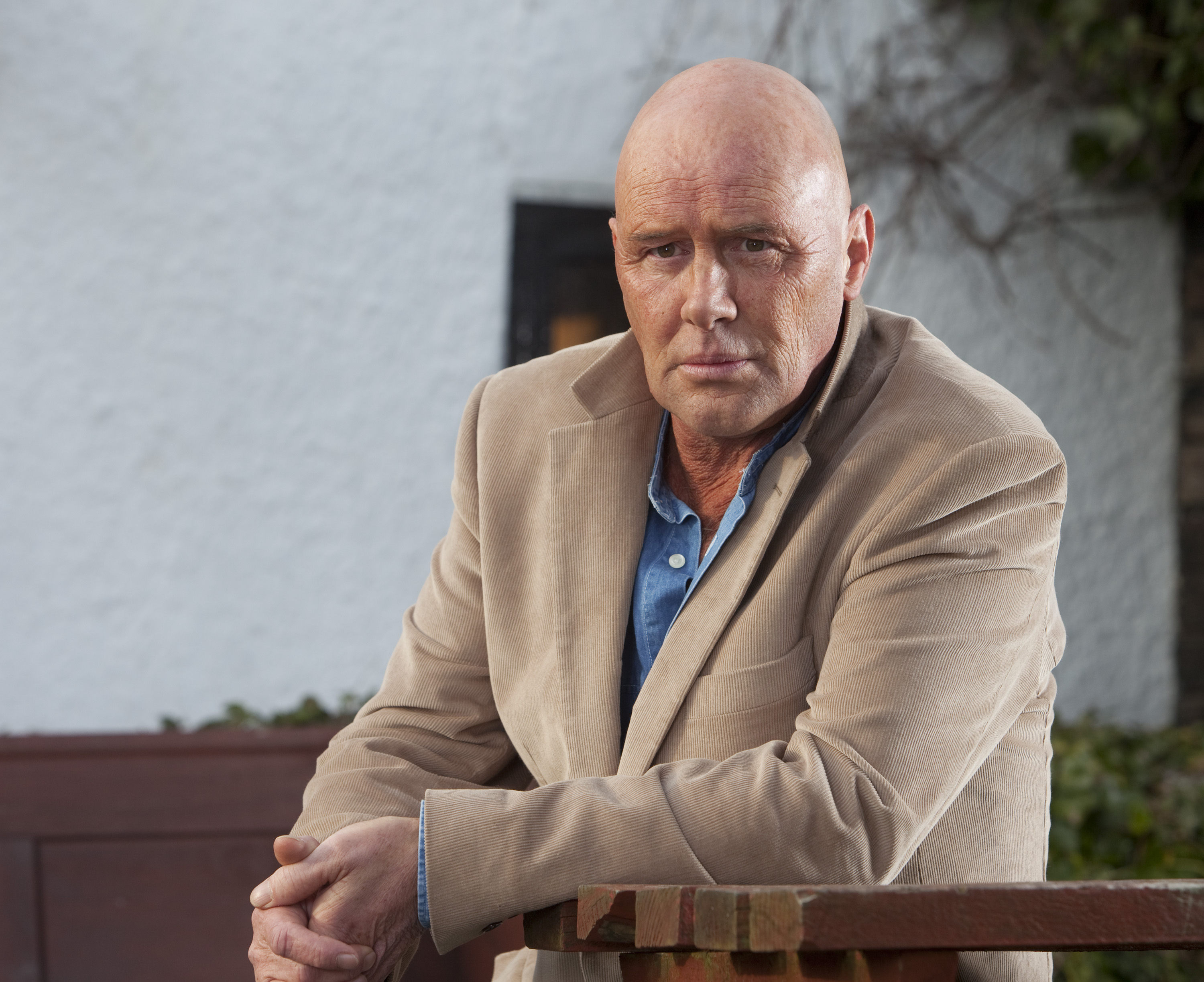 Keeley admits she is an Adele super-fan who loves to sing along to her superstar idol’s hits.

But she is now scared to say “Hello” to Evans, who walked out on Adele when she was just two.

Mum-of-one Keeley said: “I just love singing Adele’s songs. All my friends say I sound just like her.

“I love playing her songs, too. I do play them loudly but not as bad as he makes out.” 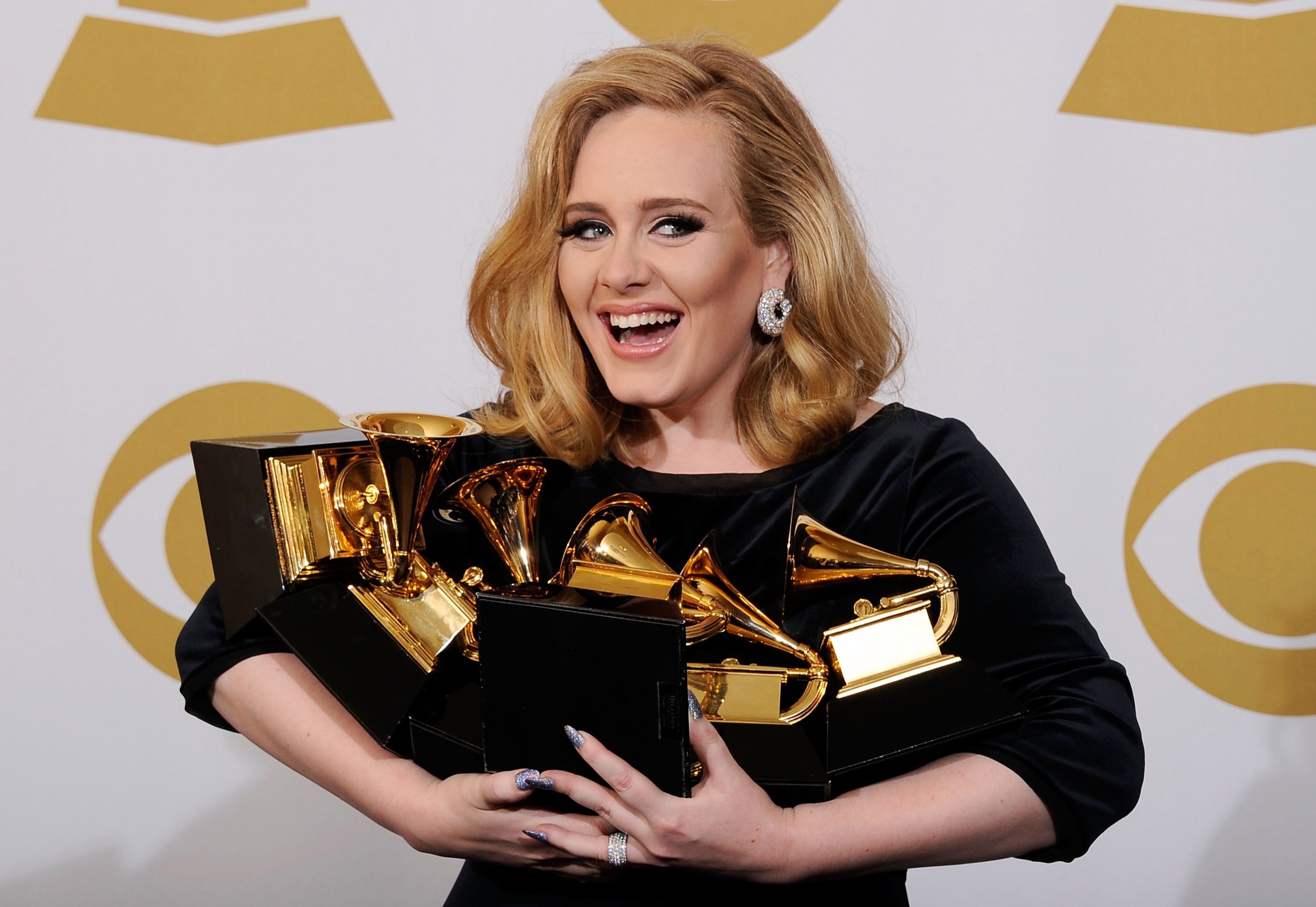 Keeley moved in next door to Evans and his wife two years ago in Bridgend, South Wales.

She added: “Not long after, he asked me to not sing so loud or play my music loudly.

“He said it was affecting his sleep and that it’s very disturbing.

“I was surprised because I’m such a big Adele fan and most of the time I play her songs and sing along to them. 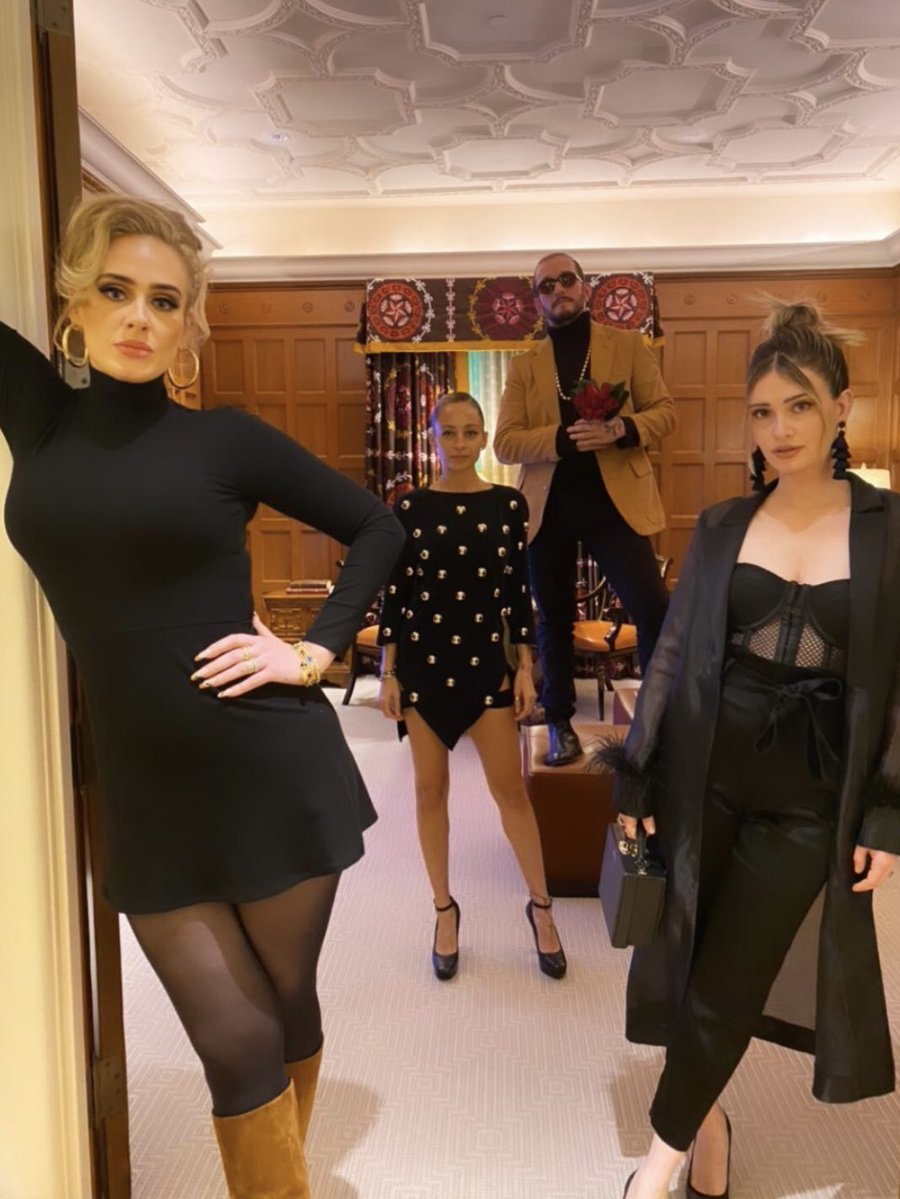 “I thought he’d appreciate it, not complain.

“I think he has an issue with me because I’m such a big Adele fan.

“I’m nervous to even leave the house just in case he or his wife come up to me. It has been an absolute nightmare.”

A spokesperson added: “The local Neighbourhood Policing Team is aware and is arranging to speak to both parties to resolve the matter.”

He has been estranged from his daughter, 32, for several years. He has previously spoken of his regret they are not close.