Adults who lie, behave violently or steal have smaller brains, a new study shows – The Sun

ADULTS who lie, behave violently or steal have smaller brains, a study found.

Scans showed they had a thinner outer layer as well as smaller surface area in regions linked to this type of behaviour. 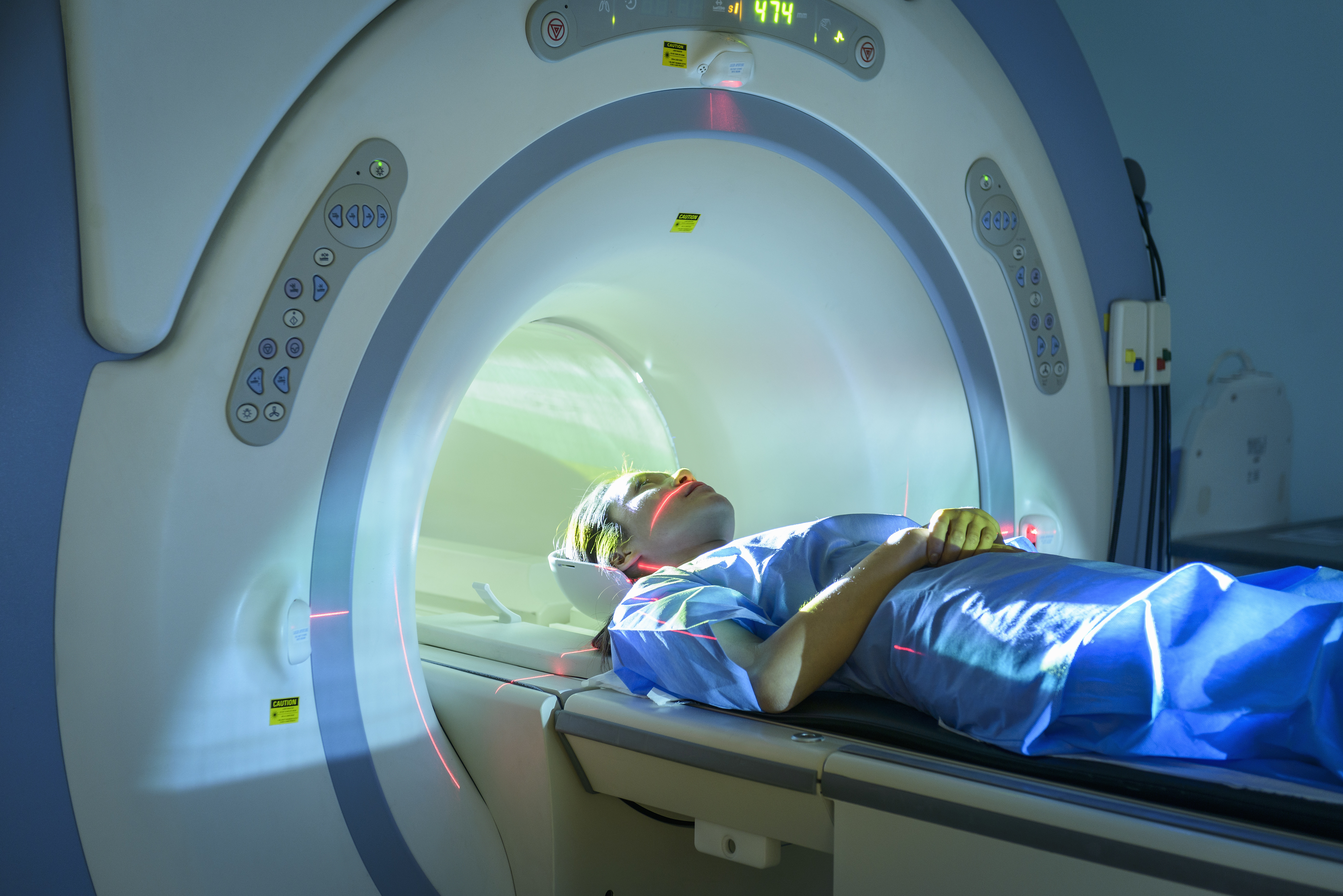 The negative traits — plus bullying or failure to handle responsibilities — were also seen in teenagers.

But the brain reductions were found only in those who kept up the behaviours in adult life.

Author Dr Christina Carlisi, of University College London, said anti-social behaviour may be due to differences in brain structure ma­k­ing it difficult to ­de­velop social skills.

She said: “These people could benefit from more support through their lives.”

"It is also these individuals who are generally capable of reform and go on to become valuable members of society."

The study used MRI scans from 672 people aged 45, with data from parents, carers and teachers, plus participants from age seven to 26. 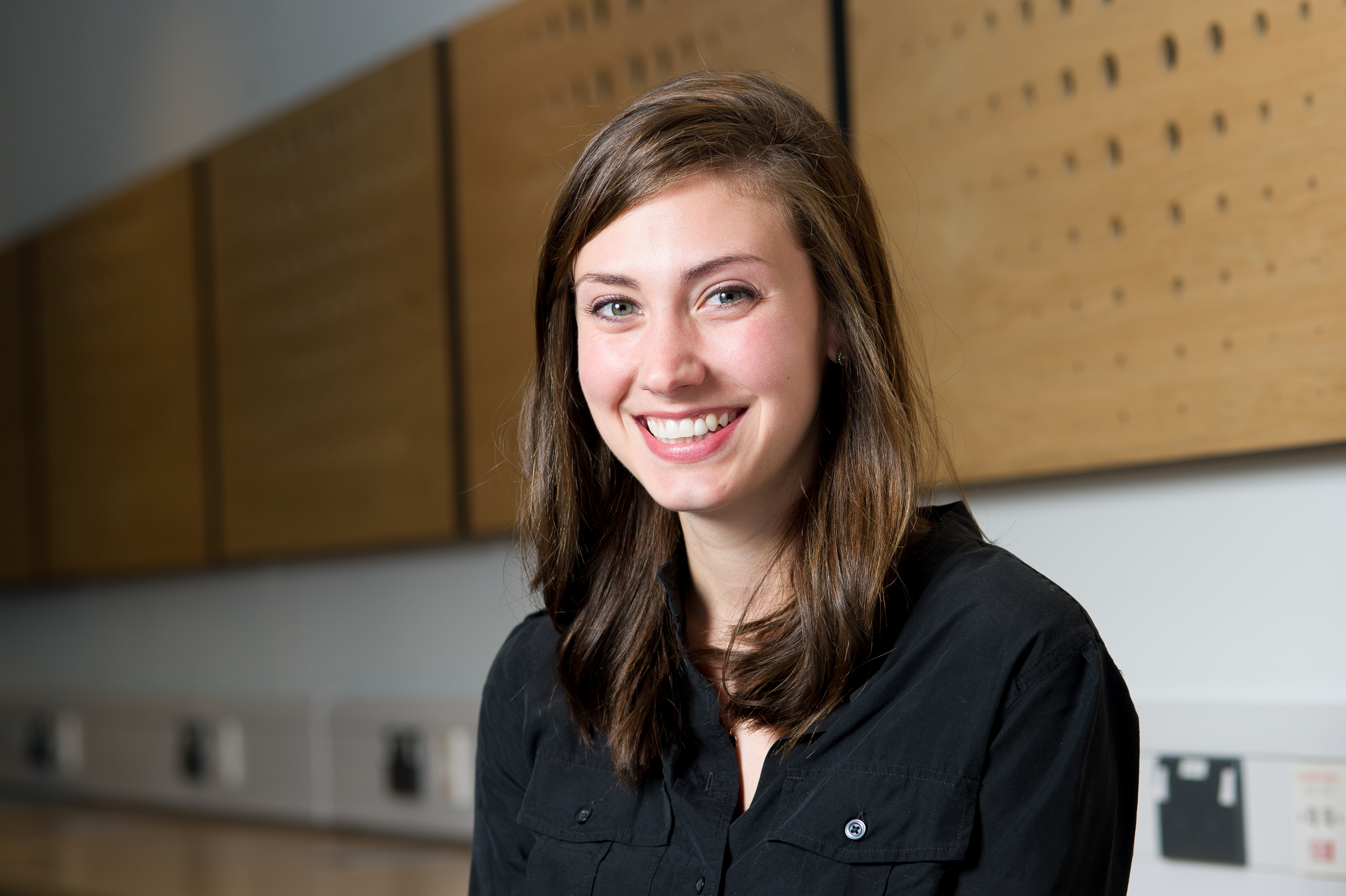 Eighty had “life ­persistent” issues while 151 had adolescent-only issues.

The first group had the smaller brains.

It is not known if it’s the cause, or a result, of substance abuse, low IQ, and mental health problems.