ALEX Salmond has this morning arrived at court to go on trial accused of attempted rape and sex attacks on 10 women.

Former first minister of Scotland faces 14 charges of alleged offences, all of which he denies. 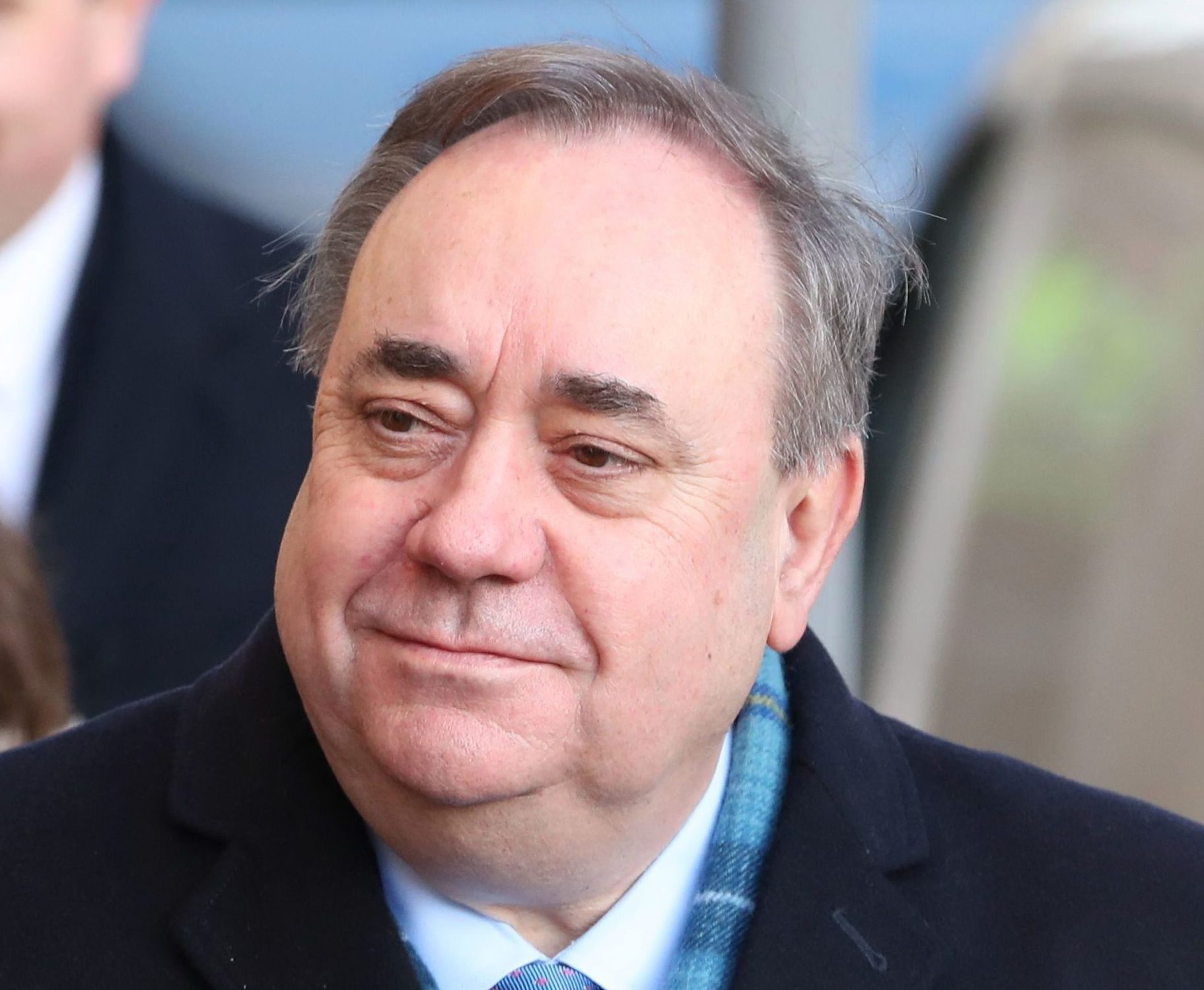 They include one of attempted rape, 11 of sexual assault – including one with intent to rape – and two of indecent assault.

The 65-year-old's trial is due to begin today in front of judge Lady Dorrian at the High Court in Edinburgh and is expected to last for four weeks.

The charges span a period between June 29 2008 and November 11 2014, with one sexual assault said to have taken place in the month of the Scottish independence referendum.

It has been alleged Salmond attempted to rape a woman at the first minister's official residence, Bute House in Edinburgh, in June 2014.

It is said he placed her legs over his, repeatedly kissed her face and neck, groped her, then blocked her path.

Salmond is then alleged to have pinned her against a wall, pulled at her clothes and stripped himself naked before trying to rape her on a bed.

The former MP is also accused of sexually assaulting a woman with intent to rape in December 2013.

He is alleged to have forced a woman to lie on his bed at Bute House then pulled up her dress with intent to rape her.

The first charge listed accuses Salmond of indecently assaulting a woman by kissing her mouth and groping her on various occasions around Glasgow between June 29 2008 and July 24 2008.

It is also alleged he sexually assaulted a woman on various occasions between May 2011 and June 2013 at the Scottish Parliament, Bute House and elsewhere by touching her bottom and stroking other parts of her body.

Salmond – who was Scotland's first minister from 2007 to 2014 – is also accused of sexual assault by allegedly taking off a woman's shoe and trying to kiss her foot in October 2013.

He is further accused of grabbing a woman by her shoulders at Bute House, repeatedly kissing her face, trying to kiss her lips and touching her leg and face in September 2014, the month of the Scottish independence referendum.

Several charges involved the accused allegedly groping women, including one incident said to have happened at a restaurant in Glasgow in March 2012. 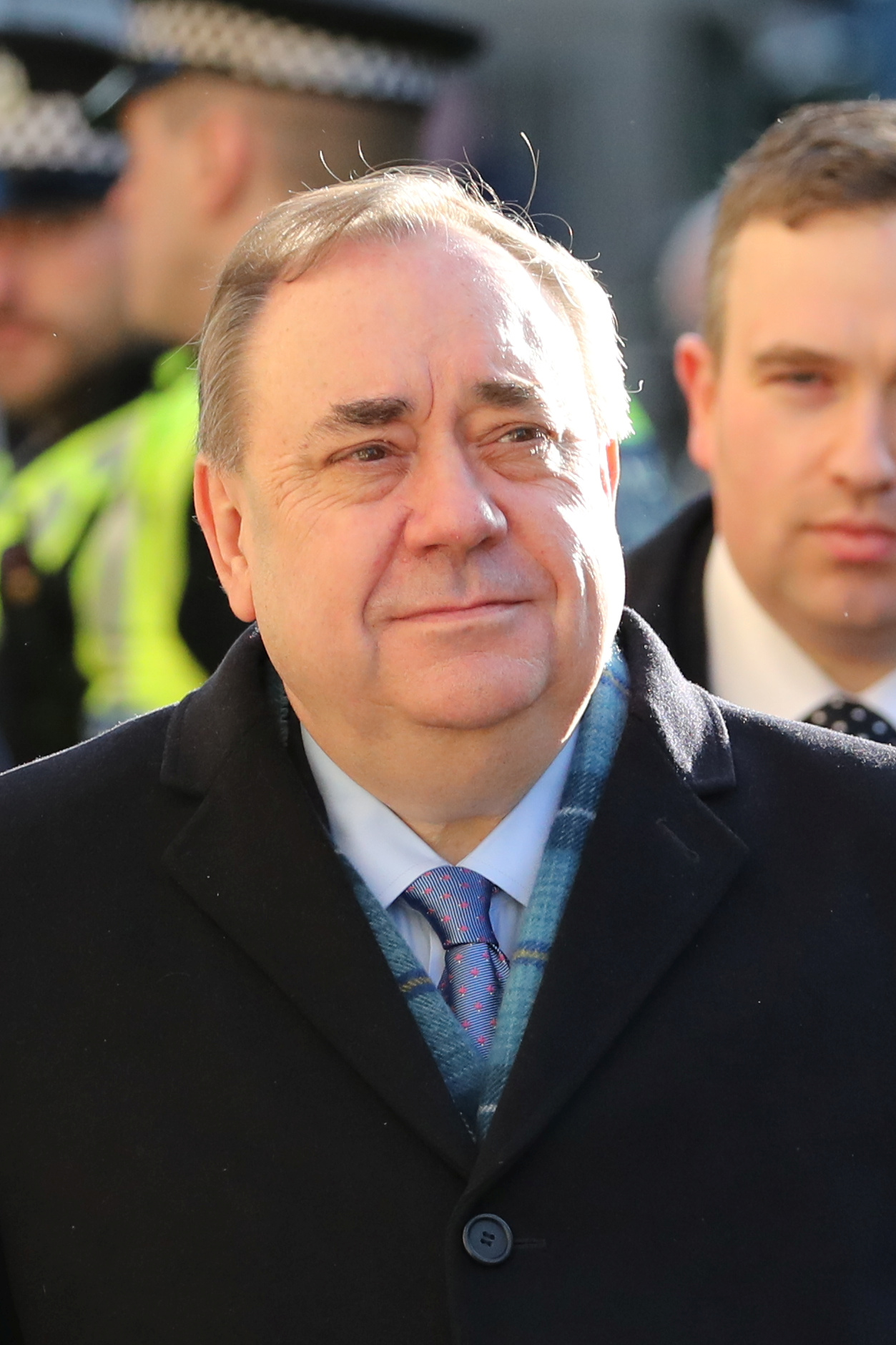