Amateur photographer, 76, died after plunging 100ft into a gorge at a Brecon Beacons beauty spot when he lost his footing as he took pictures

A veteran amateur photographer was killed after tragically plunging 100ft plunge to his death into a gorge in a much loved countryside beauty spot.

Gerald Davies, 76, set off in his Mini Cooper to take pictures of the beauty spot known as the Clydach Gorge in the Brecon Beacons.

But an inquest heard he never returned home – and was found dead in the gorge nine days later. 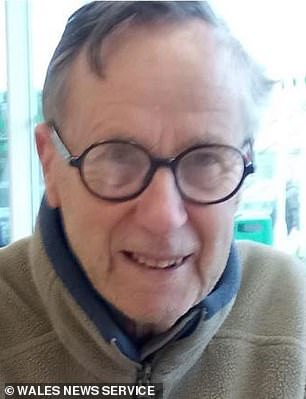 Gerald Davies, 76, was enjoying his passion of amateur photography when he tragically fell to his death in the Brecon Beacons

Mr Davies, of Tredegar, Gwent, was known as a ‘keen historian, railway enthusiast and photographer’.

Gerald – who assisted the lay readers at the local church – went missing on August 14.

Friend Kenneth Davies went to look for him in the areas that he knew that Gerald frequented. On August 19 he discovered Gerald’s car on the Old Black Rock Road near Clydach, Gwent, seven miles from his home.

Mr Davies reported it to police – and confirmed Gerald Davies had recently taken photographs in that area.

Police appealed for information from peole who may have been in the Clydach Gorge.

The steep-sided gorge runs for 5.6 km within the Brecon Beacons National Park – and is a popular tourist destination in its own right with a picnic site, footpaths, the National Cycle Network and car parking alongside the River Clydach.

Andrew Zerbinho and his partner from the Cave Rescue Team searched down to the Clydach River to discover a body.

Mr Zerbinho said the terrain was difficult – and said the footwear Gerald was wearing was ‘inappropriate to the conditions.’

Mr Zerbinho also reported slip marks which could be interpreted as the deceased having lost his footing. 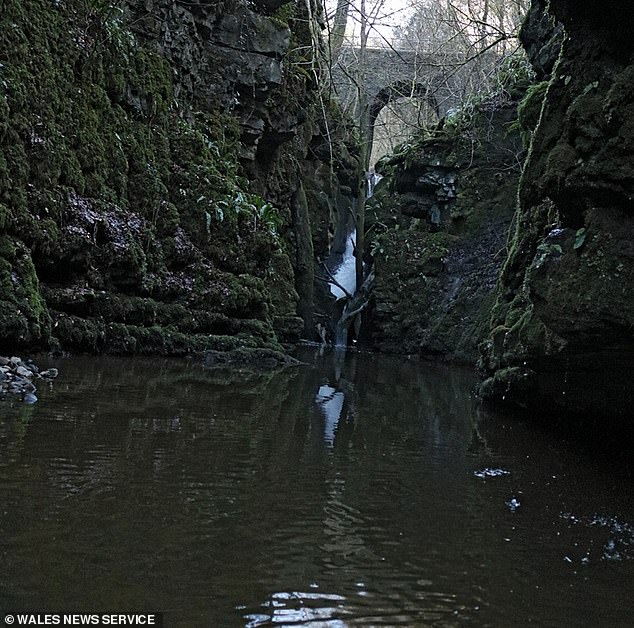 Mr Davies had set off to take pictures of the beauty spot known as the Clydach Gorge in the Brecon Beacons, but an inquest heard he never returned home after tragically slipping to his death while attempting to take photos 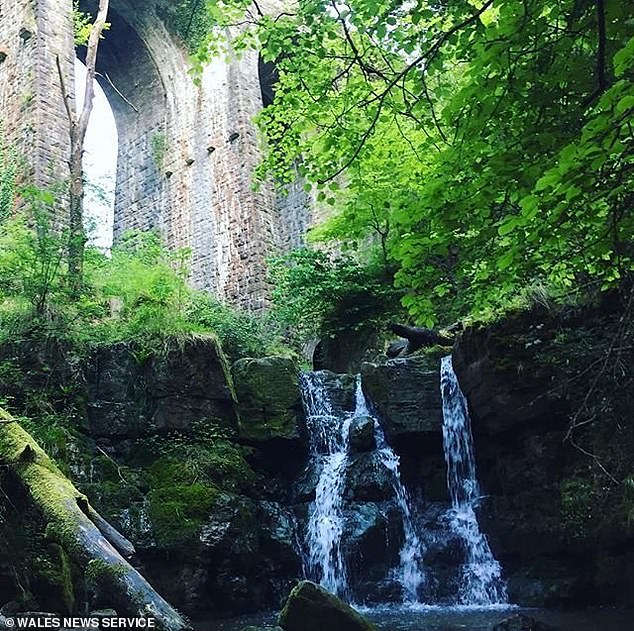 A post-mortem examination confirmed that Gerald had suffered traumatic injuries consistent with a fall in the gorge, while a member of the cave rescue team said the footwear Mr Davies was wearing was ‘inappropriate to the conditions’

Police did not find any evidence of third party involvement or suspicious circumstances.

The post-mortem examination confirmed that Mr Davies had suffered traumatic injuries consistent with a fall in the gorge.

Senior Gwent coroner Caroline Saunders said: ‘I am satisfied that death was ultimately attributed to the injuries that Gerald sustained in a fall in the Gorge’

She recorded a narrative verdict that Gerald died from the injuries – but it is ‘has not been possible to determine whether Gerald fell as a result of a medical incident or lost his footing.’

After he died, Chief Inspector Amanda Thomas said: ‘I’d like to thank everyone in the community who has helped in the search following Gerald’s disappearance.

‘The efforts displayed by the community was phenomenal, thank you to all those involved.’