A MUM taught her daughter a tough lesson that left her in tears after she threw new pencil case in the bin.

Haley Hassell bought an LOL pencil case for her daughter Presleigh to take to school, but was shocked at her daughter's reaction. 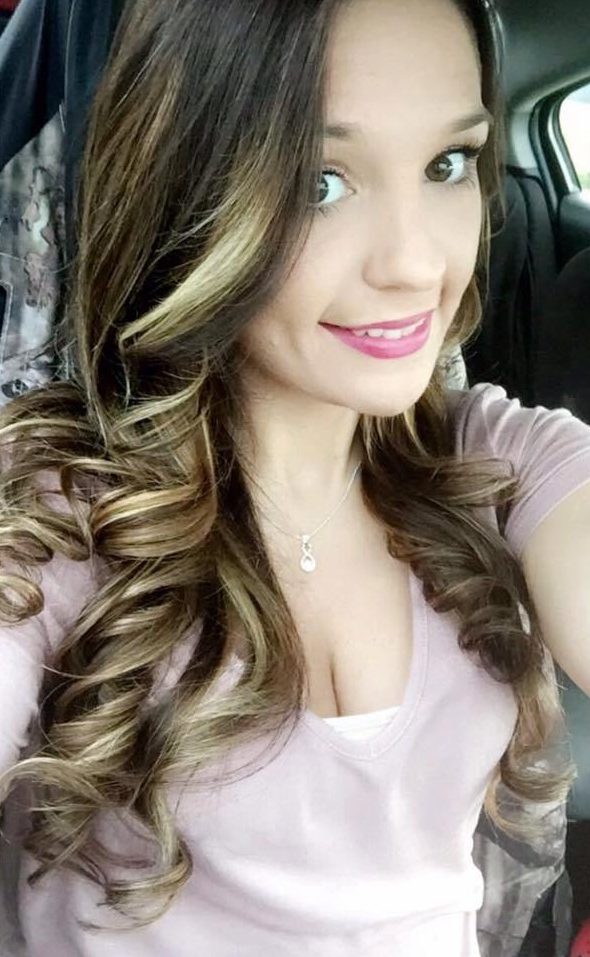 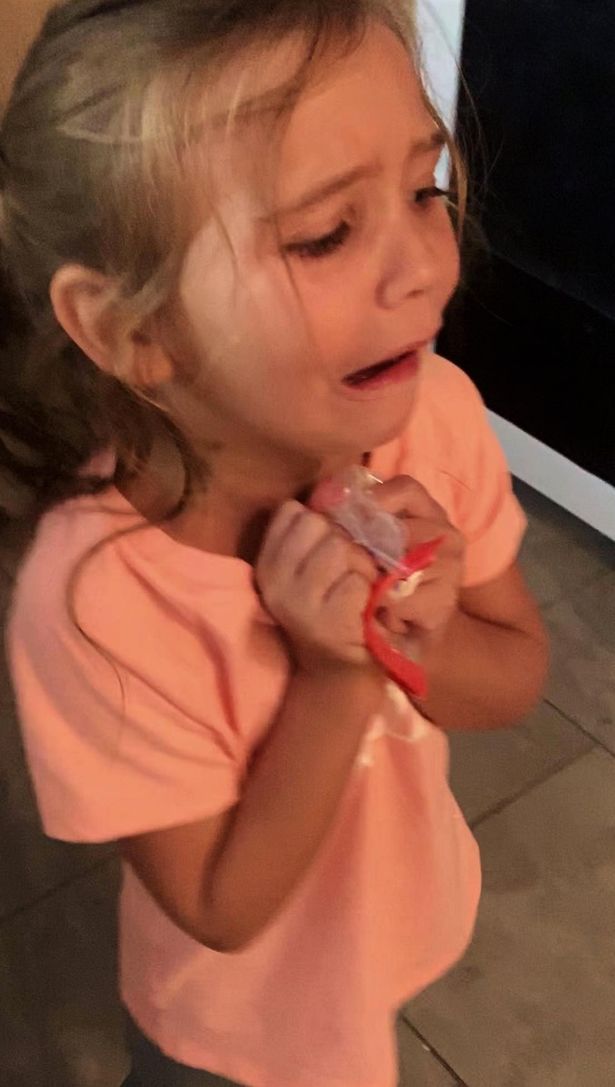 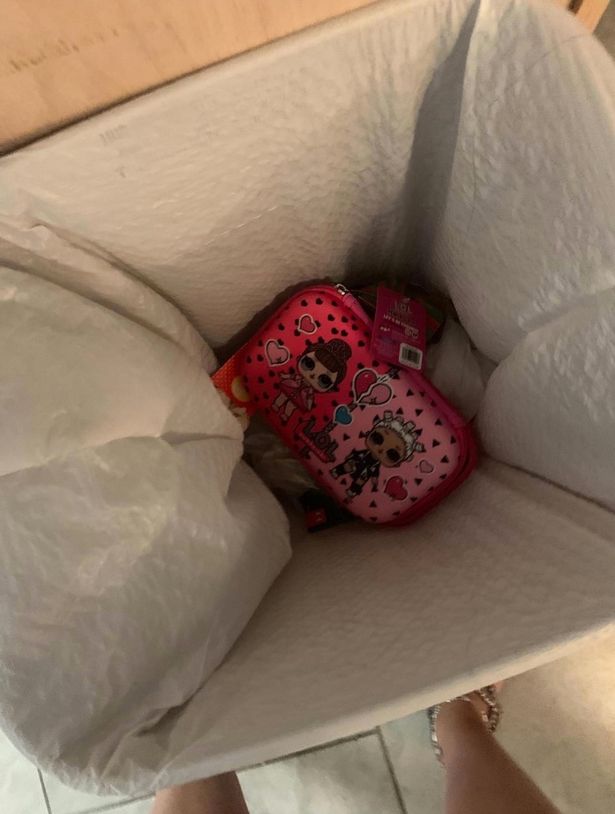 The mum, from Cantonment, Florida, said on Facebook her daughter "stared at it and threw it in the trash and slammed the bedroom door.

"She yelled, 'that's stupid, everyone in my class has that…I don't want it anymore!'".

Haley thought this was a perfect teaching moment for her "ungrateful" daughter.

She gave Presleigh a clear resealable bag with her name written on it to use as her pencil case.

The little girl then wanted to use get her LOL pencil case but Haley refused, leaving her daughter in tears.

Haley wrote on Facebook: "I told her to get the LOL out of the trash and we would be finding a child to give it to tomorrow..one whose mommy and daddies don't have money for any school supplies or someone who may not even have a mommy or daddy.

"I explained to her she’s not entitled to anything special and she is taking for granted how lucky she is…So for now she will be using a ziploc bag and will personally be delivering the nice box to a child that could benefit from it.

"Maybe I over-react sometimes but I would've done anything to have all the things she does as a child. I truly believe changing your perception and just being grateful can turn around any situation in life."

The mum's post on Facebook has been shared more than 57,000 times, and her actions were overwhelmingly praised by other parents.

Some praised the mum for her approach.

One said: "You did the right thing, when children get everything they want it doesn't teach them much."

Another added: "I wouldn’t have don’t anything different. Good job momma!"

However, not everyone seemed to agree with Haley's parenting.

One branded the mum a monster.

They said: "I guess I pretty much interact with my child on a regular basis, you know, take them with me when buying stuff for THEM so I know what they want. I talk to my child and care about their feelings.

"I don’t fear monger them. But hey, good job being a monster mom!" 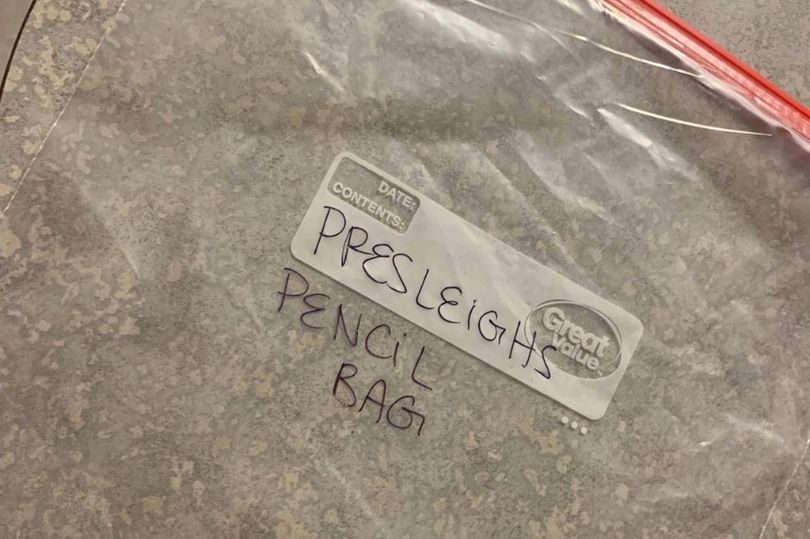