WASHINGTON (Reuters) – As acting U.S. Defense Secretary Patrick Shanahan heads to Asia on Tuesday to deliver a major policy speech on the region, increasing tensions with Iran threaten to upend the Pentagon’s strategy to focus on “great power competition” and countering Russia and China, officials and experts say. 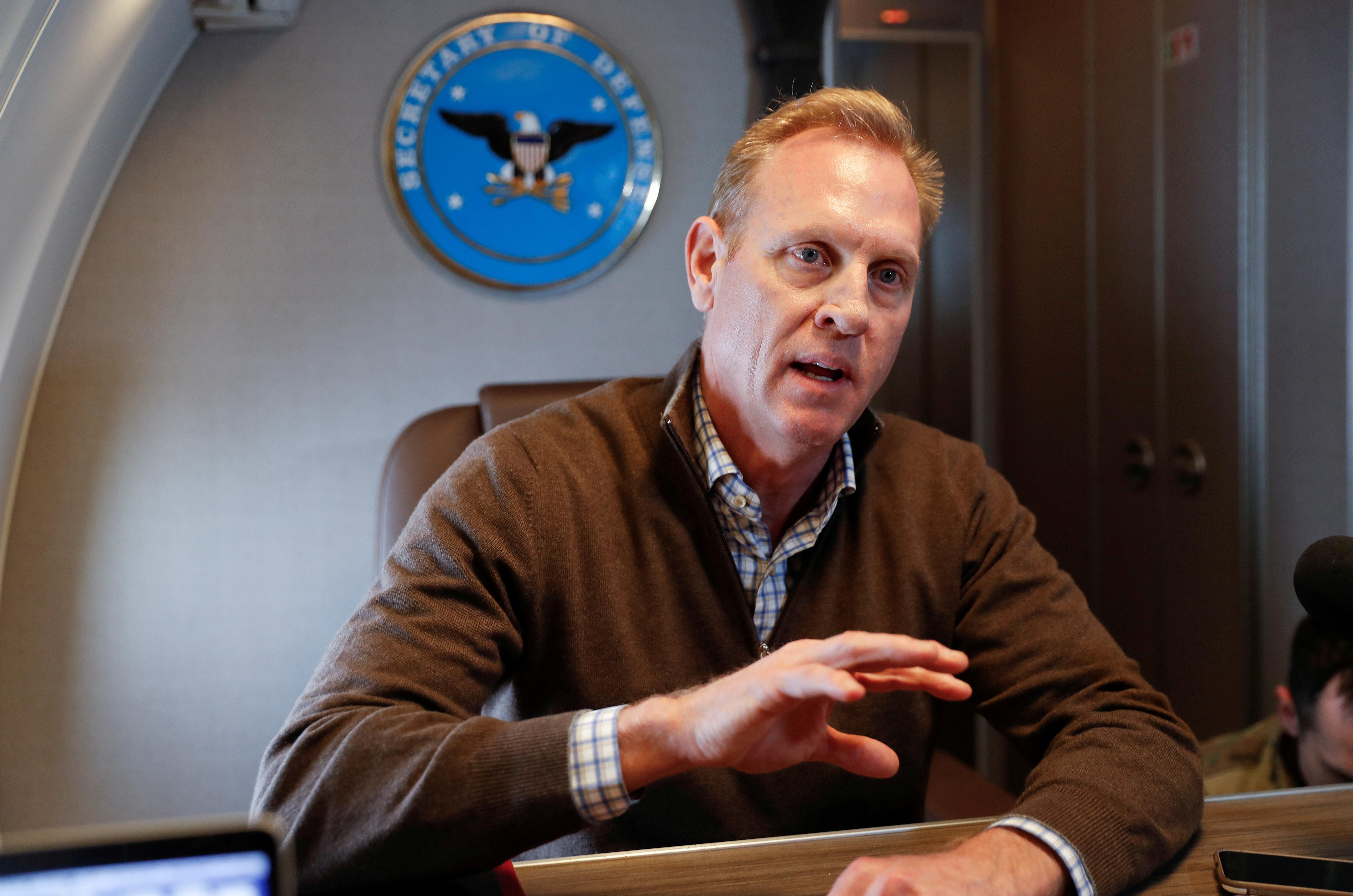 In January 2018, the U.S. military put China and Russia at the center of a new national defense strategy, shifting priorities after more than a decade and a half of focusing on the fight against Islamist militants.

On his first day as acting defense secretary in January, Shanahan told civilian leaders of the U.S. military to focus on “China, China, China.”

But escalating tension with Iran over the past month could impair that focus. The U.S. military has cited what it sees as a threat of potential attack by Iran to deploy hundreds of troops to the region, in addition to Patriot missiles, bombers and the accelerated movement of a carrier strike group.

The United States on Friday announced the deployment of 1,500 troops to the Middle East, describing it as an effort to bolster defenses against Iran as it accused the country’s Revolutionary Guards of direct responsibility for this month’s tanker attacks off the United Arab Emirates.

Those deployments are small compared with the nearly 70,000 American troops stationed across the Middle East and Afghanistan and are not enough to change the Pentagon strategy. But a period of protracted tensions could set it back.

“The greatest way to kill the National Defense Strategy and its focus on long-term competition and preparing for the possibility of conflict with China and Russia is to start another war in the Middle East,” said Mara Karlin, a former Pentagon official now with the Brookings Institution.

Karlin said it was not just conflict with Iran that would distract the Pentagon from its own strategy, but that planning itself can consume resources.

A U.S. official, speaking on the condition of anonymity, said Pentagon leadership was spending time discussing the question of what a large-scale conflict with Iran could mean for the focus on China and Russia.

The official said the hope was that the deterrence measures being used by the Pentagon – sending aircraft and ships to the region – would be enough to stave off a major conflict with Iran.

U.S. allies in Asia, as well as China, are highly sensitive to the degree of American focus on their region, said Abraham Denmark, a former deputy assistant secretary of defense for East Asia.

“They watch very closely our rhetoric, investments, our deployments toward any area outside of Asia, looking and raising questions about the sustainability of American commitment to Asia,” said Denmark, currently with the Woodrow Wilson Center think-tank.

At the annual Shangri-La defense forum in Singapore later this week , Shanahan is expected to lay out his vision for the Asia-Pacific, with a particular focus on China, and what specifically the Pentagon is doing to implement its National Defense Strategy in the region.

The closely watched speech will come at a time of tense relations between China and the United States, which are locked in a series of disputes, most notably a large-scale trade war and a jostling for military influence in the region.

In just the past month, the United States has carried out two operations in the South China Sea and a transit through the strategic Taiwan Strait, moves that have angered China.

A senior U.S. defense official said Shanahan’s speech in Singapore would emphasize continuity in the American commitment to the region.

“There’s a lot of things that as a global power we have to be able to attend to. But this trip is about kind of showing and underscoring how our commitment (to Asia) is playing out,” the official said.

In his first trip to the region as acting defense secretary, Shanahan will also visit Indonesia, South Korea and Japan. The former Boeing Co. executive, whom President Donald Trump intends to nominate formally for defense secretary, is expected to meet his Chinese counterpart in Singapore.

The Pentagon will also release a new report on U.S. military strategy for the region that will highlight areas where the United States is making investments and alliances in the region, the official said.

“China can change the world… we can’t afford to lose in Asia. Asia is the crown jewel,” said Elbridge Colby, who led the Pentagon’s development of the National Defense Strategy.

“So we have to stay in the Middle East, but you’ve got to turn down the temperature and the demand signal,” said Colby, currently with the Center for a New American Security.