Ashling Murphy: Man in his 30s arrested on suspicion of murder after teacher killed while jogging along canal 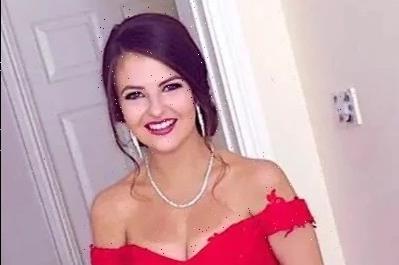 A MAN in his 30s has been arrested on suspicion of murder after beloved teacher Ashling Murphy was tragically killed.

Irish police investigating the death of the 23-year-old arrested the man after she was killed while on a jog in Cappincur, Tullamore last Wednesday. 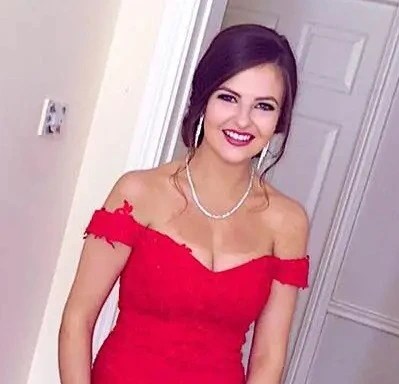 According to the Irish Independent, the man was detained by detectives at a Dublin hospital shortly after 11am – while the funeral of the 23-year-old was taking place.

The suspect, in his 30s, was brought to Tullamore Police Station where he will be interviewed there by specialist officers this afternoon.

He had been in hospital since Thursday, receiving treatment for a number of injuries – including some believed to be self-inflicted.

Ashling's tragic funeral was held today in Mountbolus, Co Offaly, and hundreds of mourners gathered to say goodbye to the beloved teacher.

Teary-eyed mourners lined the streets and comforted one another as they watched Ashling's coffin being taken into the church.

She lost her fight for life last Wednesday after she was targeted in a random attack in broad daylight at a canal bank.

The 23-year-old had been on a run at 4pm in the day when she was tragically killed.

Earlier this week, it was revealed that police probing her murder were using DNA found under her nails after she tried to fight off the attacker to find the killer.

Samples were taken from the hands, nails and clothing of the 23-year-old teacher in a crucial bid to link the killer to the scene of the awful murder.

DNA and fingerprint evidence were taken from a Falcon Storm mountain bike found dumped near the murder scene – in a bid to snare the killer.

Police said they had received dozens of calls from members of the public about potential suspects' possible movements before the murder.

This includes one in which a woman in her 40s claimed she saw a man acting suspiciously just two hours before Ashling was targeted.

Irish president Michael D Higgins and Irish premier Micheal Martin were among those in attendance to say goodbye to the beloved teacher.

And young children, who were taught by the 23-year-old, dipped their heads as they gathered to pay their respects to Ashling.

The heartbreaking message next to Ms Murphy's picture read: "Fly high in the sky, Our shining light."

Schools across Ireland observed a minute of silence in her memory during her funeral service.

The tragic service began with music performed by members of Ballyboy Comhaltas Ceoltoiri Eireann – who were teaching colleagues and friends of Ms Murphy.

Ms Murphy's parents Raymond and Kathleen, and siblings Amy and Cathal and her boyfriend Ryan were among the mourners today.

Symbols of Ashling Murphy's life were brought to the altar during her funeral – including a fiddle, a family picture, a school book and her photo.

Father Michael Meade told the service that Ashling's family had been "robbed of your most precious gift".

Representatives from Ms Murphy's local Gaelic football club, as well as from her old school, were in attendance at the parish church of Saint Brigid. 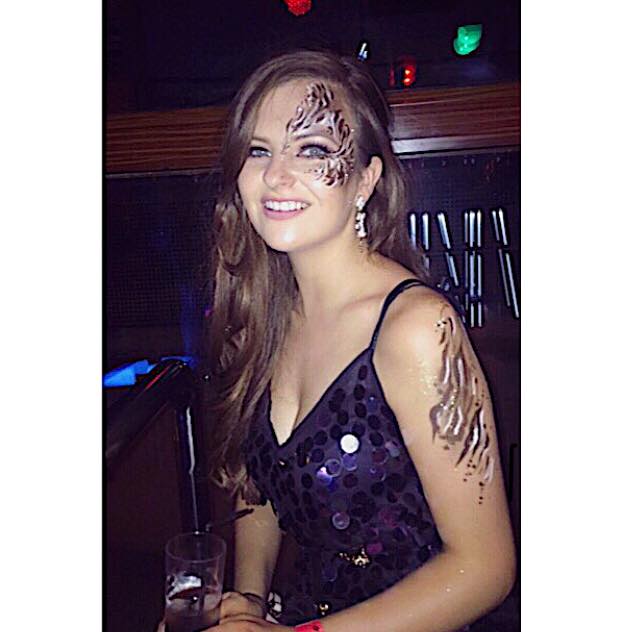