Atlanta Mayor Keisha Lance Bottoms on Wednesday said hate crime charges may be appropriate for the man who went on a shooting rampage at three local spas, killing eight people, six of whom were Asian women.

Bottoms was asked by CNN’s Wolf Blitzer whether she personally believed the case should be prosecuted as a hate crime, noting that Georgia law imposes additional penalties for crimes motivated by a victim’s sex.

“I think whatever the stiffest, most appropriate charges there are, this guy should face those charges,” Bottoms replied during the interview on the “Situation Room.”

“In Georgia, you can be charged with a hate crime. It covers a variety of areas, and I personally think it would be appropriate, but I will defer to the prosecutors to make that determination.”

Robert Aaron Long, 21, was charged Wednesday with eight counts of murder in connection with the attacks.

He told police that the brazen shootings were not racially motivated and claimed to have a “sex addiction.” Authorities said he apparently lashed out Tuesday at what he saw as sources of his “temptation.” All but one of his victims were women. 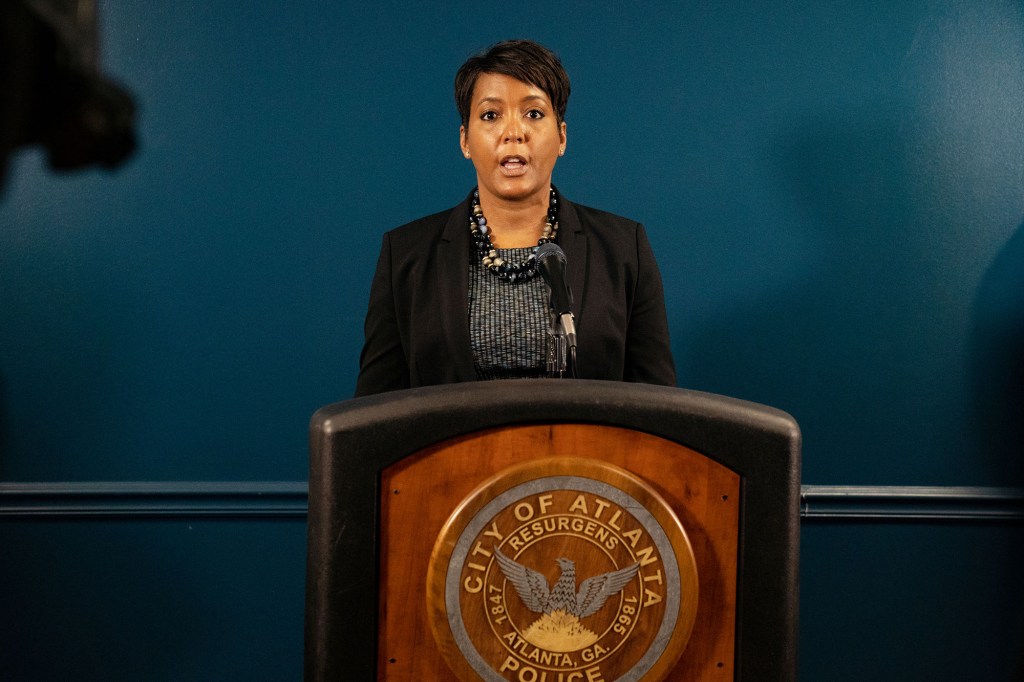 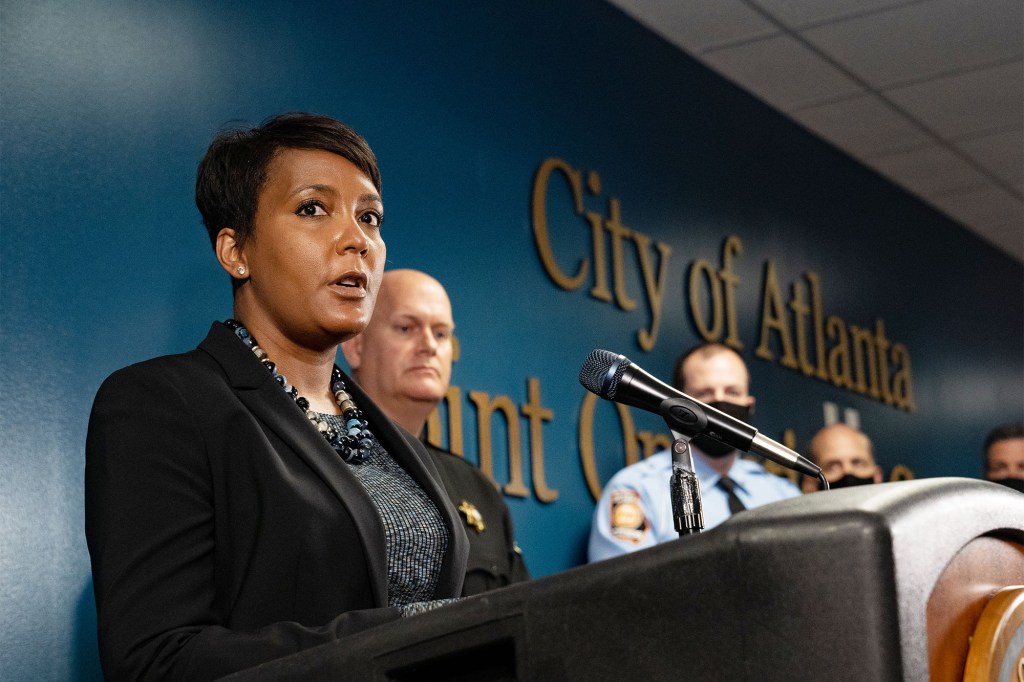