The Auschwitz Memorial criticized Amazon on Sunday for fictitious depictions of the Holocaust in its Prime series Hunters – namely a ‘human chess game’ where Nazis kill Jewish death camp inmates while they stand on the squares of an oversized chess board.

Hunters, released on Friday and starring Al Pacino, features a team of Nazi hunters in 1970s New York who discover that hundreds of escaped Nazis are living in the United States.

However, the series has faced accusations of bad taste, particularly for depicting fictional atrocities of Nazi death camps. 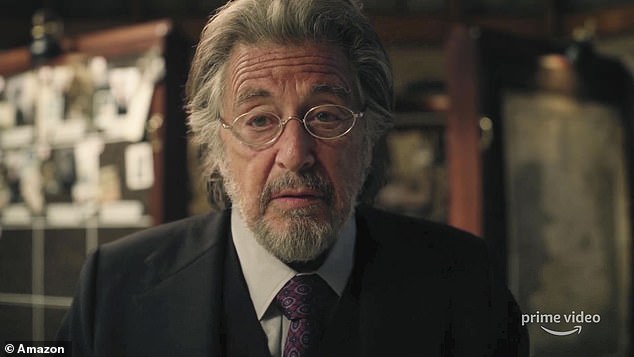 Al Pacino is seen above as the lead actor in Hunters, an Amazon Prime series produced by Jordan Peele 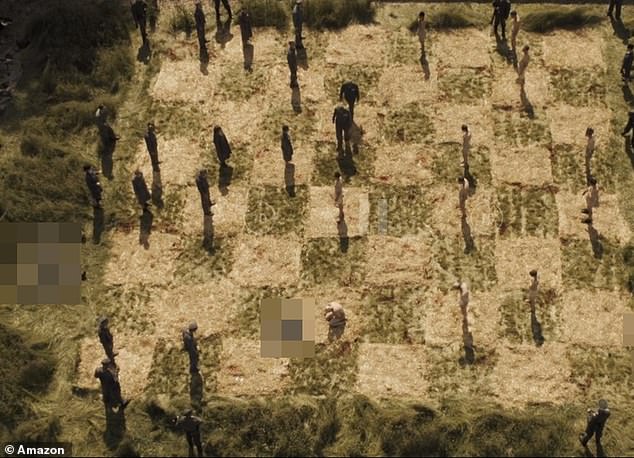 The Auschwitz Memorial criticized the depiction of the fictitious chess game, saying it opens the door to ‘future deniers’ of the Holocaust

‘Inventing a fake game of human chess for @huntersonprime is not only dangerous foolishness & caricature. It also welcomes future deniers,’ the Auschwitz Memorial tweeted.

‘We honor the victims by preserving factual accuracy.’

The Auschwitz Memorial is responsible for preserving the Nazi German death camp in southern Poland, where more than 1.1 million people, most of them Jews, were killed in gas chambers or died of starvation, cold and disease.

And 75 years after the liberation of the Nazi German Auschwitz death camp by Soviet troops, world leaders and activists have called for action against rising anti-Semitism.

Amazon, also under fire for selling anti-Semitic books, did not immediately respond to Reuters requests for comment.

But the show’s creator, David Weil, defended the chess scene.

‘[T]his is a fictionalized event,’ he told The Hollywood Reporter.

‘Why did I feel this scene was important to script and place in series?

‘To most powerfully counteract the revisionist narrative that whitewashes Nazi perpetration, by showcasing the most extreme — and representationally truthful — sadism and violence that the Nazis perpetrated against the Jews and other victims. 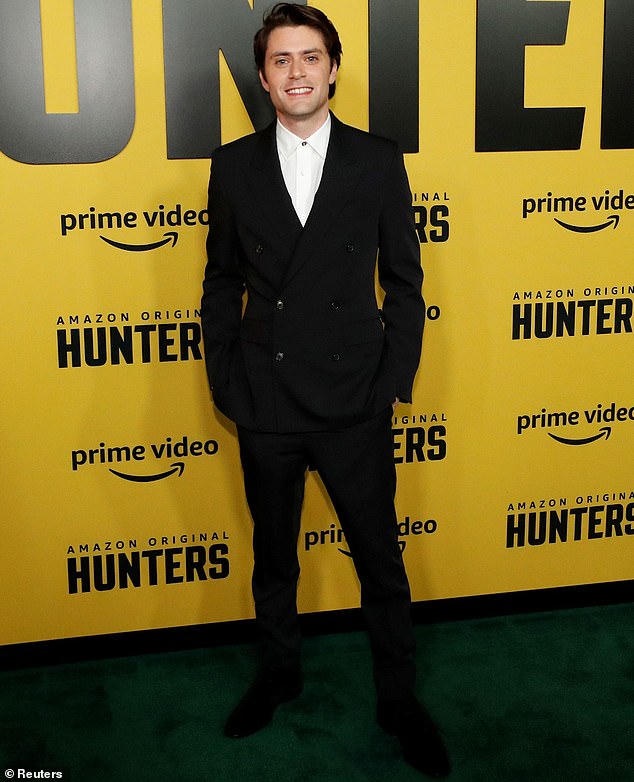 David Weil, the creator of the show and the grandson of a Holocaust survivor, defended the chess scene, saying it was put in ‘to most powerfully counteract the revisionist narrative that whitewashes Nazi perpetration, by showcasing the most extreme — and representationally truthful — sadism and violence that the Nazis perpetrated against the Jews and other victims’

‘And why did I feel the need to create a fictional event when there were so many real horrors that existed?

‘After all, it is true that Nazis perpetrated widespread and extreme acts of sadism and torture — and even incidents of cruel “games” — against their victims.

‘I simply did not want to depict those specific, real acts of trauma.’

Weil told The Hollywood Reporter that the show is ‘inspired’ by true events. But it is not documentary, ‘and it never purported to be’.

He said: ‘In creating this series it was most important for me to consider what I believe to be the ultimate question and challenge of telling a story about the Holocaust: how do I do so without borrowing from a real person’s specific life or experience?’

Weil, whose grandmother, Sara Weil, survived the Holocaust after she was held prisoner at Auschwitz, said he was sensitive to the issue of appropriating history.

That’s why he gave all of the prisoners and survivors depicted in the series tattoos above the number 202,499 – which is the highest recorded number ever given to an inmate at Auschwitz.

‘I didn’t want one of our characters to have the number of a real victim or a real survivor, as I did not want to misrepresent a real person or borrow from a specific moment in an actual person’s life,’ Weil said. 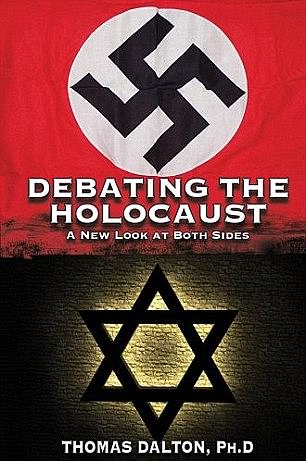 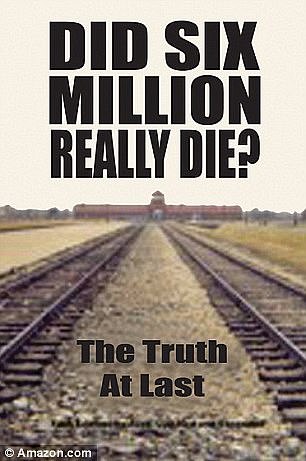 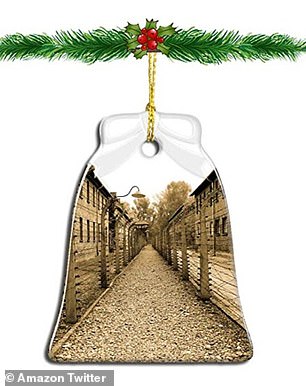 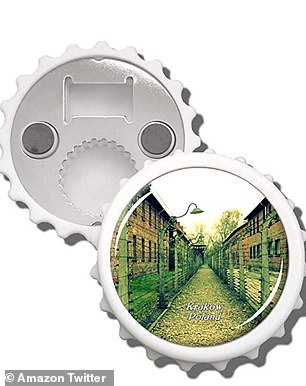 ‘That was the responsibility that weighed on me every night and every morning for years, while writing, producing, editing this show. It is the thing I go to sleep thinking about and the thing I wake up working to honor.’

Karen Pollack, the head of the London-based Holocaust Educational Trust, appeared to echo the Auschwitz Memorial’s criticism of the show, saying that the fake chess game gave the series a tone of ‘flippant entertainment’.

‘We have a real responsibility to protect the truth of the Holocaust, particularly as we’re moving away from living history, the survivors are few and frailer,’ Pollack told the BBC.

‘We can’t do this alone. We have to rely on other people in society who want to do good.’

Polish state-run news agency PAP cited Amazon as saying that as a bookseller it was aware of the history of censorship of books and it believed it was important to ensure access to books including those that may arouse reservations.

On Friday, the Memorial retweeted a letter from the Holocaust Educational Trust to Amazon asking that anti-Semitic children’s books by Nazi Julius Streicher, who was executed for crimes against humanity, be removed from sale.

‘When you decide to make a profit on selling vicious antisemitic Nazi propaganda published without any critical comment or context, you need to remember that those words led not only to the #Holocaust but also many other hate crimes,’ the Auschwitz Memorial tweeted on Sunday.

In December, Amazon withdrew from sale products decorated with images of Auschwitz, including Christmas decorations, after the Memorial complained.