AUSTRALIA'S Covid lockdown is so brutal it's driven an escaped convict to hand himself in – after a whopping 30 years on the run.

Darko Desic, now 64, walked back into jail after deciding his life was better on the inside. 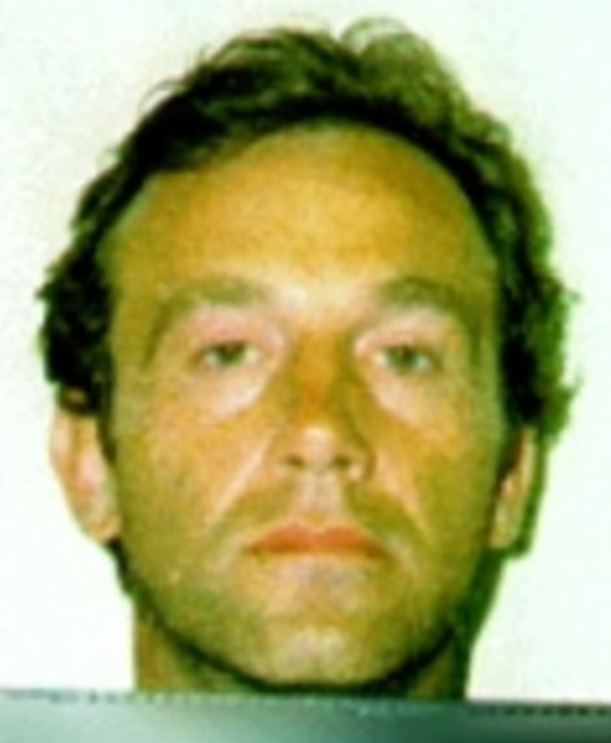 He was 13 months into a three-and-a-half year sentence when he sawed through his prison bars and escaped in the middle of the night in August 1992.

But on Sunday morning, he walked into a police station in Sydney and told baffled cops he wanted to go back to prison – because Australia's draconian lockdown has left him homeless.

The government is using the military, as well as police helicopters, to enforce a drastic 'zero Covid' policy.

And while their strict laws on closed borders were initially able to keep coronavirus at bay, the jabs roll-out has been painfully slow.

It means health chiefs are continuing with their severe shutdown – despite low infection rates.

Convict Desic has spent the past 29 years living in Sydney and working as a labourer, deliberately seeking jobs that pay cash, the Daily Telegraph reports.

However, as a result of the lockdown, he was unable to find work and was forced onto the streets.

“He said he’s been living in Avalon, just doing labouring and odd jobs for cash for almost three decades,” a police source told the newspaper.

“He’s been completely law abiding, never come under attention, never been spoken to.

“He told us he never caused anyone any trouble so no one ever looked at him twice.

“But Covid stopped all the cash work. He’s become homeless over the past couple of weeks.

"He slept on the beach on Saturday night and said ‘stuff it, I’ll go back to prison where there’s a roof over my head’.”

He told cops he decided to make a run for it because he feared deportation to his home country of Yugoslavia, where he expected to be punished for fleeing without finishing his compulsory military service.

He was charged with escaping as a prisoner from lawful custody.

Yesterday, he appeared in the dock and was refused bail. He'll return to court later this month.

Australia's lockdown has attracted criticism from across the world.

But around half of the population is currently in lockdown after outbreaks in Sydney, Melbourne and Canberra.

New South Wales announced an initial lockdown on June 25 after just 22 new cases of the Delta variant were found.

Stuff it, I’ll go back to prison where there’s a roof over my head

And at the beginning of August, Melbourne imposed a seven-day lockdown after eight cases were detected.

The policy has seen furious demonstrations which have spilled over into violence, while hundreds of people have been hit with fines.

Mask enforcement has been strict and harrowing images show a little girl sat in her handcuffed dad's lap after he was stopped by police for failing to wear one in a Covid hotspot.

Beers were allegedly confiscated from Aussies trapped in tower blocks by the shutdown – a claim police deny.

Residents were allowed to receive a ration of one of the following – six beers or pre-mixed drinks, one bottle of wine, or one 375ml bottle of spirits, news.com.au reports. 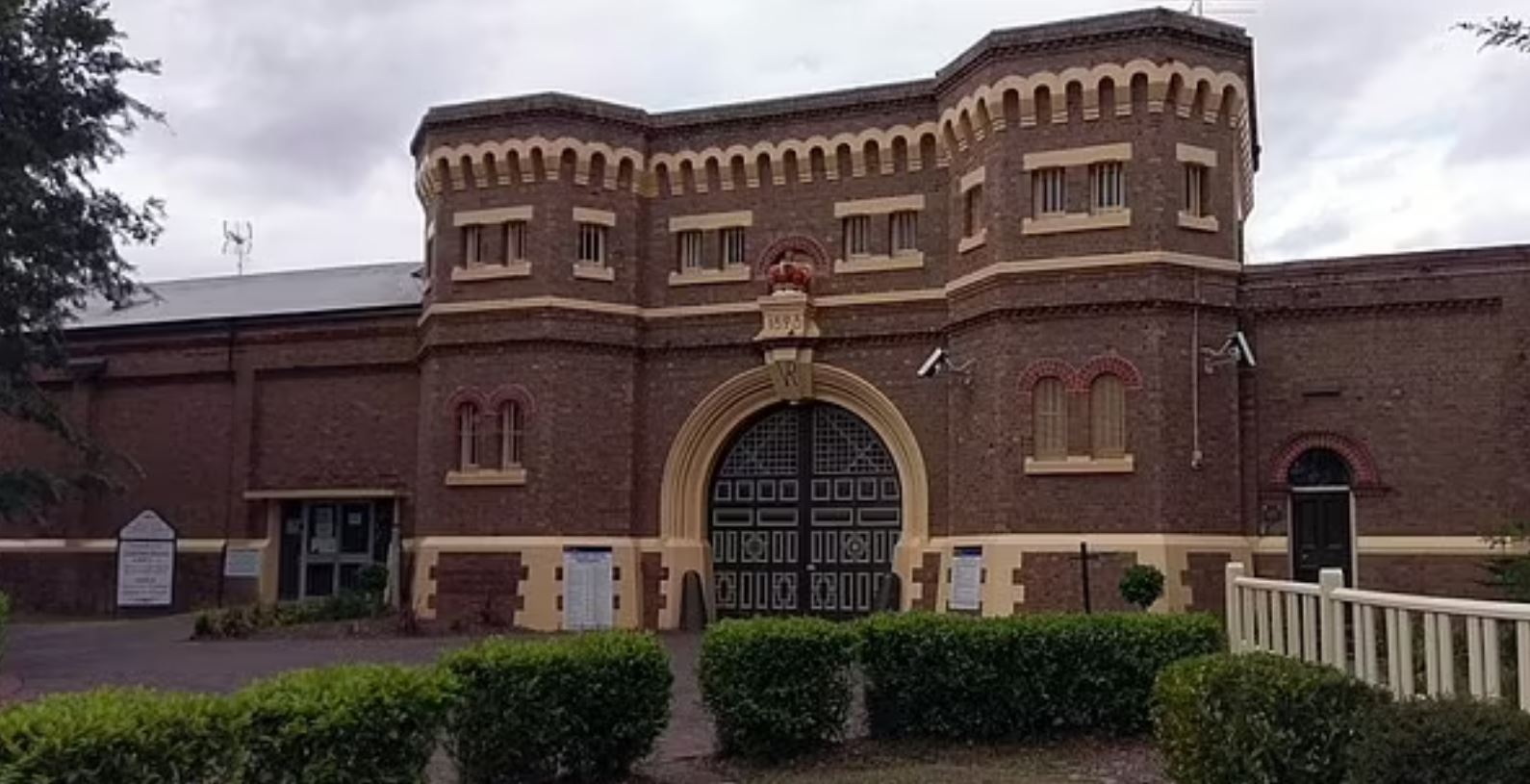 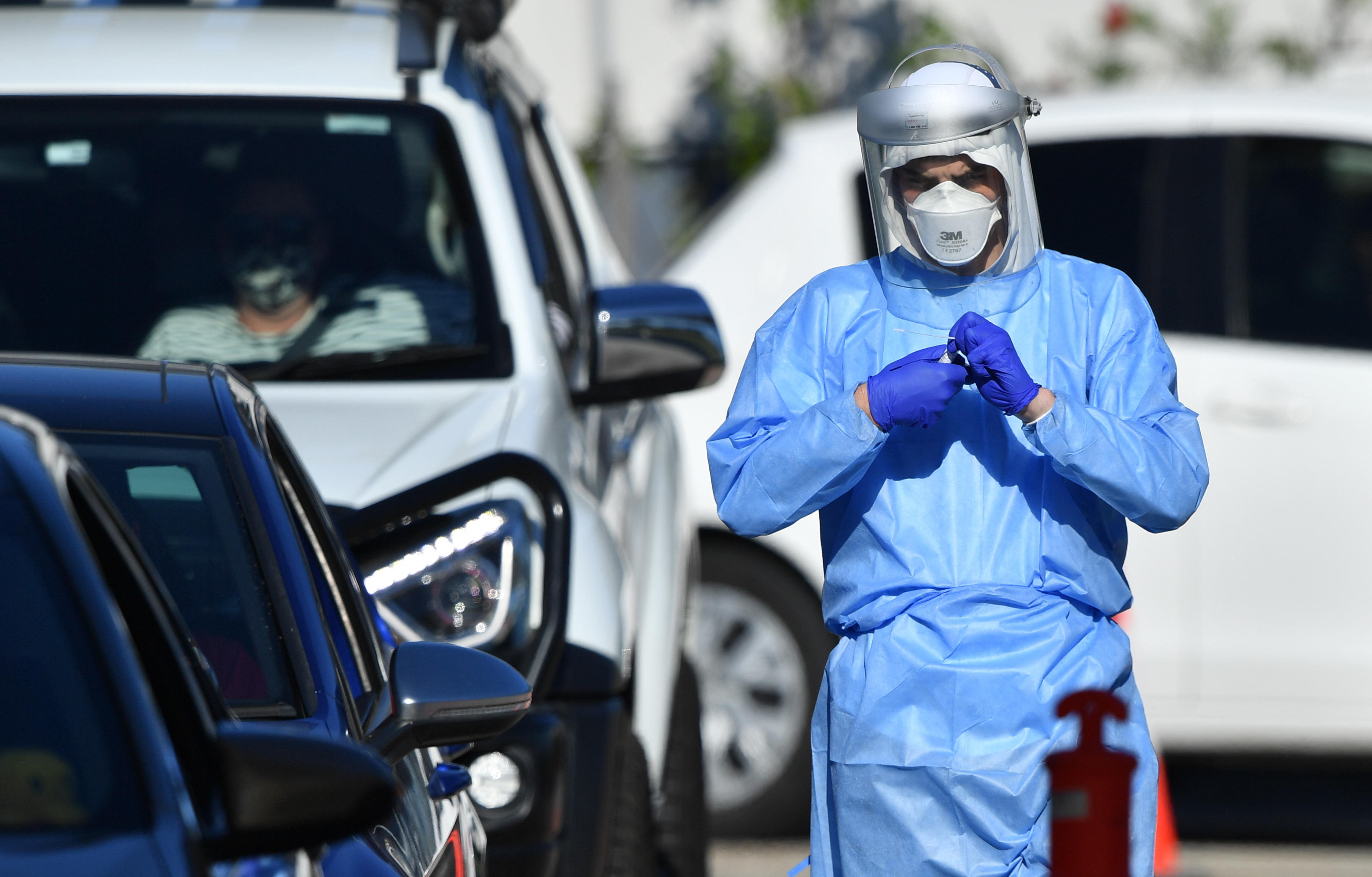