THE AVERAGE American can survive nearly five full months on their stockpile of snacks alone, according to new research.

A survey of 2,000 people found 71 percent of them consider themselves “snackers,” and 48percent stash their goods in secret places at home because they don’t want to share with their family. 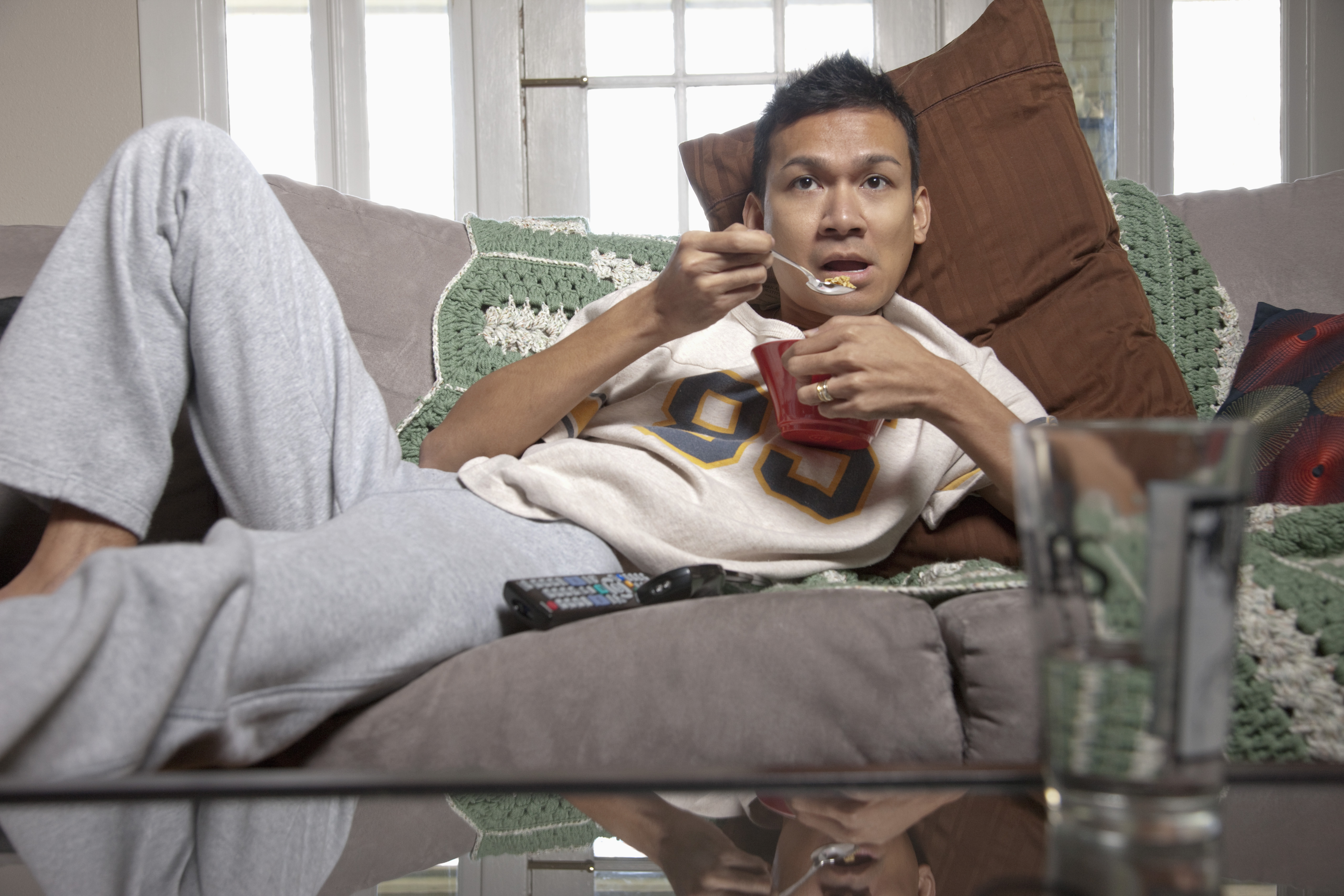 Forty-six percent of those who had hidden snacks said they simply “don’t want to share,” while 53percent said the people they live with would “eat them all” if they knew where to look.

Conducted by OnePoll on behalf of stuffed Puffs®, the survey found, of respondents who have ever hidden snacks, 69percent said they’re currently doing so.

Seventy-two percent said their snack stash has been discovered by someone else, and the averageperson has moved it four times to try to keep it a secret.

Partners and kids were tied (71percent) as the biggest culprits for discovering respondents’ “snack piles.”

If snacks are disappearing from the kitchen, places to check include behind the washing machine, insideoatmeal containers and behind books on a bookshelf—all three are creative places respondents admitthey’ve hidden snacks. 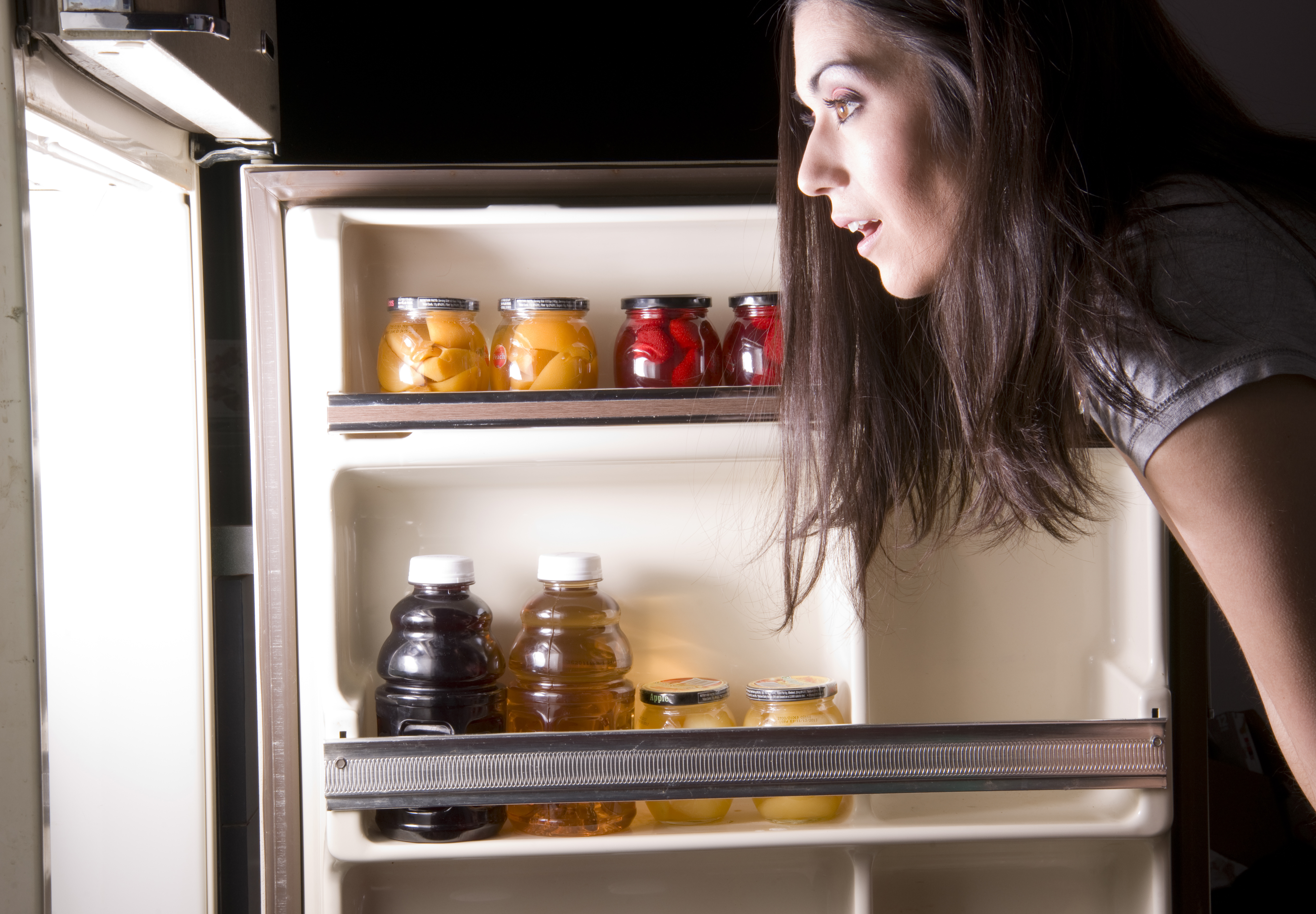 But despite the creative hiding places, results found that only 6percent of respondents have never been caught snacking.

But respondents don’t need to be hiding snacks to be indulging, and 71percent of all those surveyed considerthemselves “snackers.”

And the average respondent believes they could survive almost FIVE full months on their stockpile ofsnacks alone.

“We weren’t surprised so many people have a secret hiding spot for theirsnacks—I get it, no one wants all the good snacks to disappear before eating any.”

What were Americans’ favorite snack?

Six in 10 also said snacks taste better when they're paired together, and the survey delved into some of the popular flavor combinations.

Cookies and cream came out as the favorite pairing (39percent), followed by chocolate and nuts (37percent)—with popcorn and chocolate (35percent) rounding out the top three.

“Creating different combinations and experimenting with flavors can bring snacks to the next level, whether you’re indulging on your own or sharing with loved ones,” said O’Brien.

“That is one of the reasons we’re working to create new flavors—like our newest one, Cookies ‘n Crème—and trying out new recipes with our chocolate-filled marshmallows.”